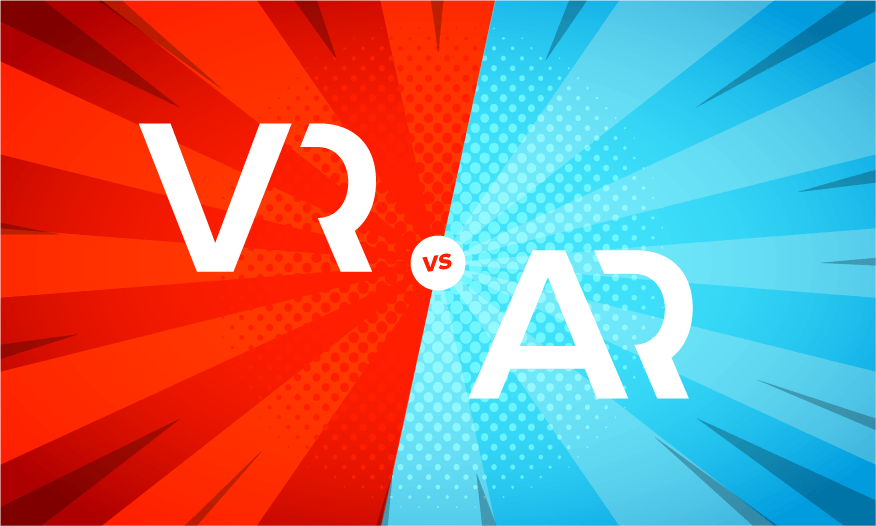 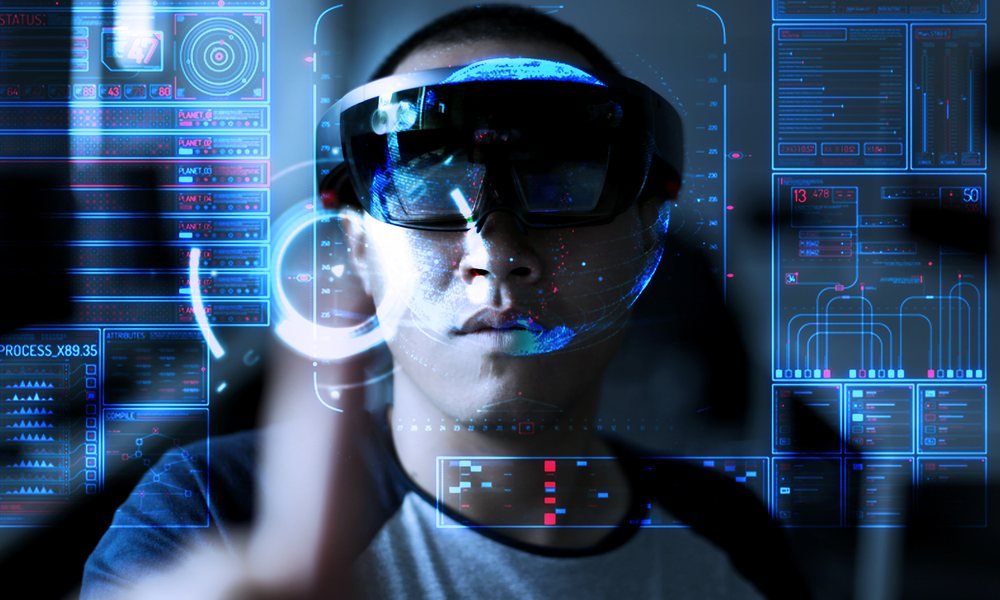 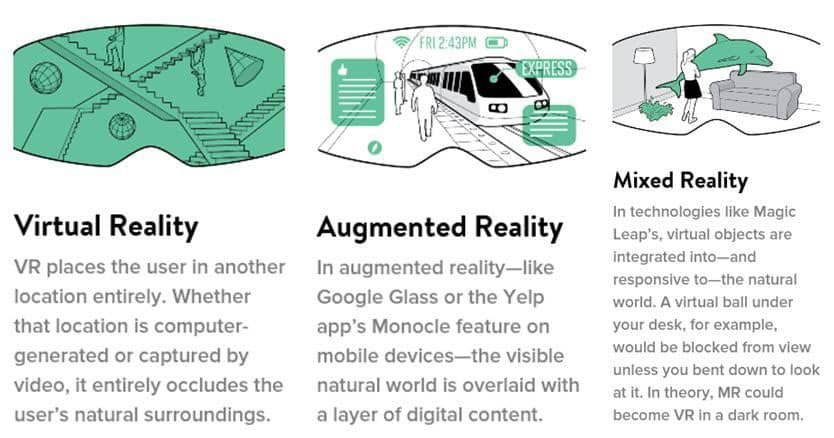 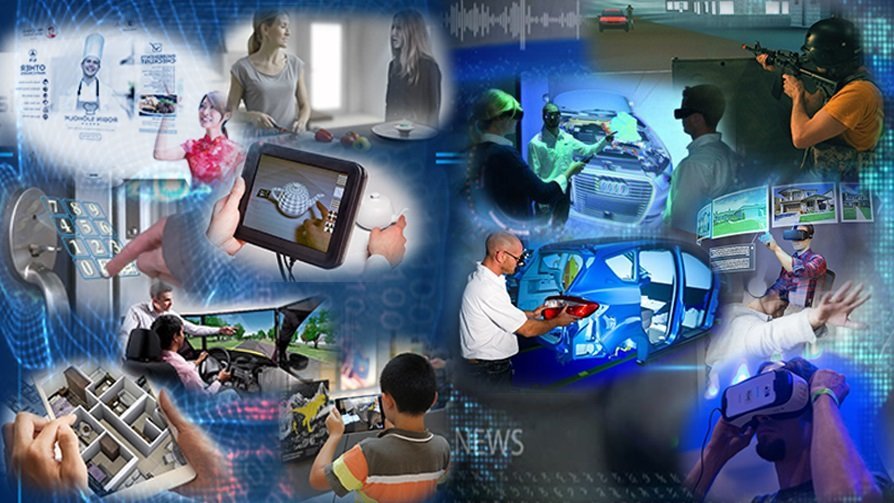 Automotive firms are also perking up their ears. In order to give car shoppers a completely immersive test drive experience using a smartphone and Google Cardboard headset, Volvo created an entire VR app called Volvo Reality. Volvo Reality puts shoppers in the driver's seat and takes them on a trip across the world, removing the need for shoppers physically walk into a dealership to experience the XC90 SUV. Other car firms, such as Audi, are following suit, with 1,000 VR showrooms.

One way to match the customer to the right customer experience—efficiently and effectively—is to use technology such as customer data platforms to develop accurate, complete behavioral profiles. Some thrill-seeking clients would earn the scary VR promo, while the more risk-averse will get an offer for a motive smartphone app. But everyone gets the deals and experiences that they will most definitely enjoy. 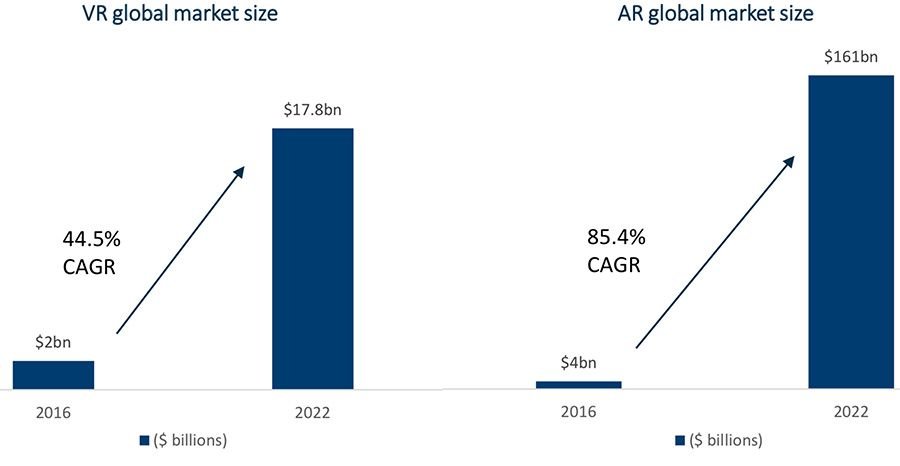