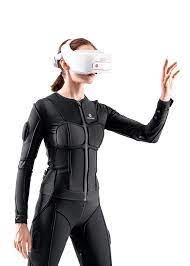 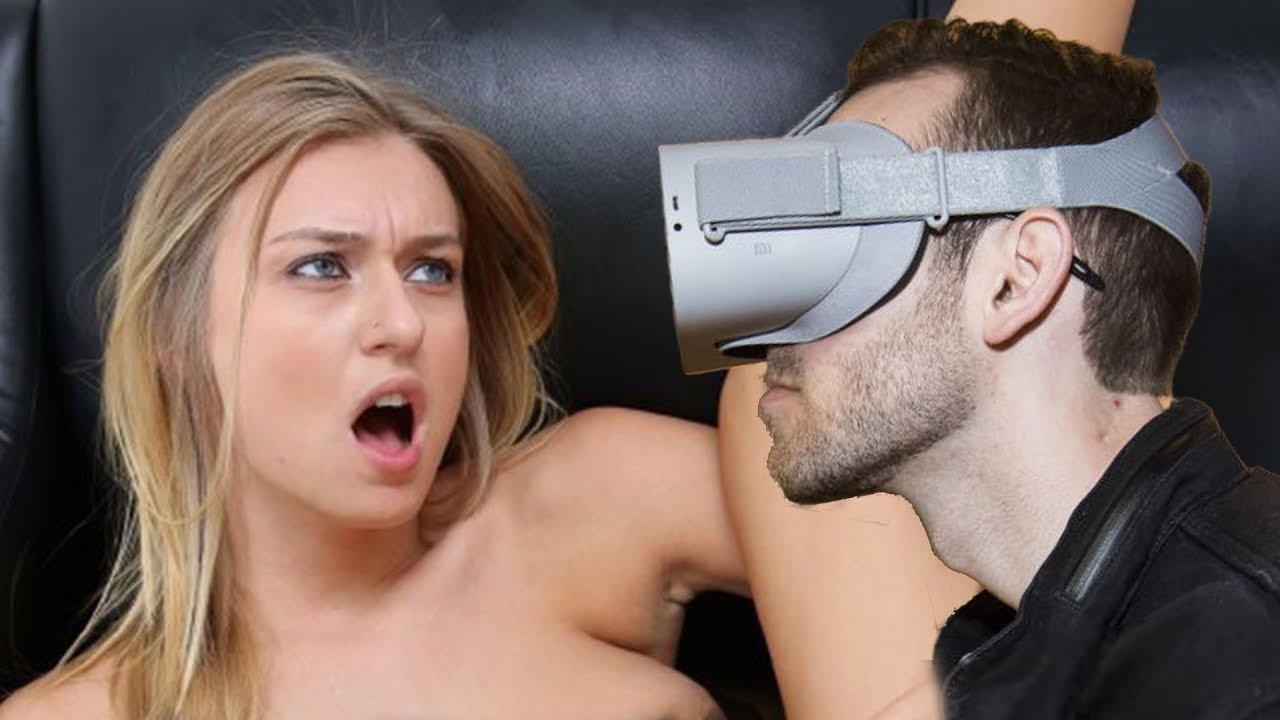 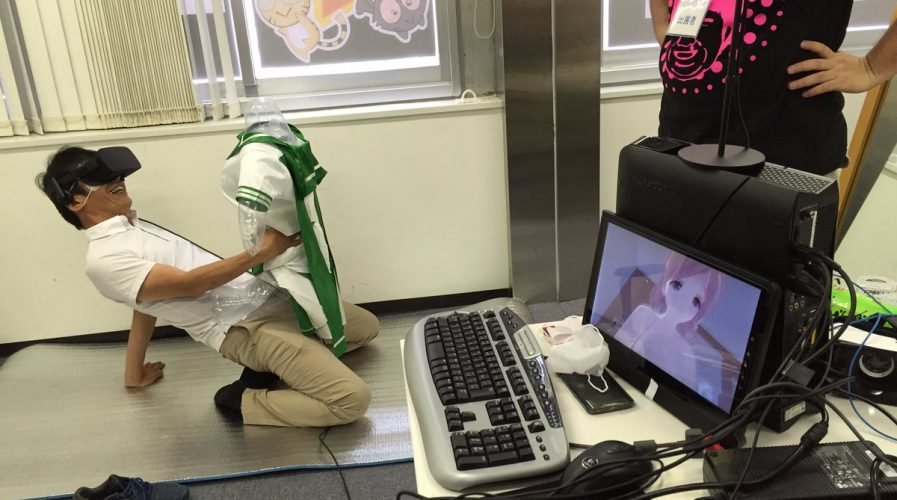 FOX - Adult games Experience for VR, Welcome to Fox Adult games Temple. 21+ only!!! no link in the article

Fox is a An adult experience simulator with physics hands for oculus quest, every model is interactive.

And for your enjoyment.