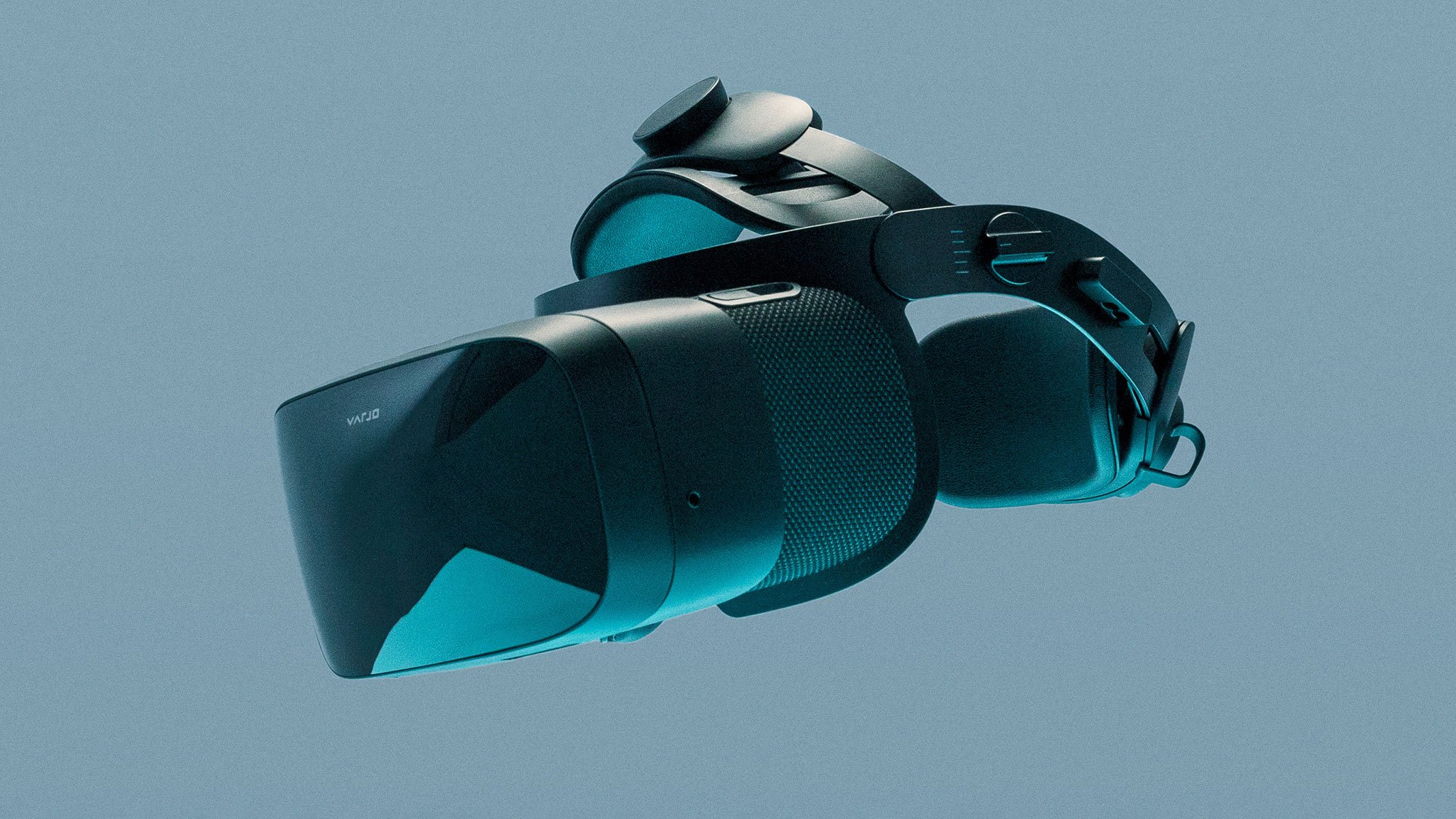 How good can VR look? That answer has a sliding scale. Most everyday headsets like the Oculus Quest 2 look sharper and better than ever; others, like the HP Reverb G2, take another leap for simulation accuracy. Then there's the Varjo Aero, a $1,990 headset arriving by the end of this year -- where image quality (and price for the non-business customer) approaches the absurd. I've been lucky enough to try it at home, and I can say from experience that it's clearly not for the average person yet.The Aero is high-priced, but this is the Finnish startup's most affordable VR headset: The company's high - end lidar-equipped XR-3 headset costs $5,000. The Aero aims to take the company's extremely high-res displays and bring them down in price, which for now means hovering just under $2,000. (Future models may further close that gap.) The Aero doesn't have a secondary ultra-high display like previous Varjos I've used, though: Its mini-LED-backlit LCDs are 2880 x 2720 pixels per eye (the HP Reverb G2, a fantastic lower-priced VR headset, is 2160 x 2160 per eye, while the recent HTC Vive Pro 2 is 2440 x 2440 per eye). It's not "human eye" resolution, maybe, but it's extremely good. The Aero also lacks the other Varjo headsets' mixed reality features, like passthrough cameras, lidar and hand tracking. 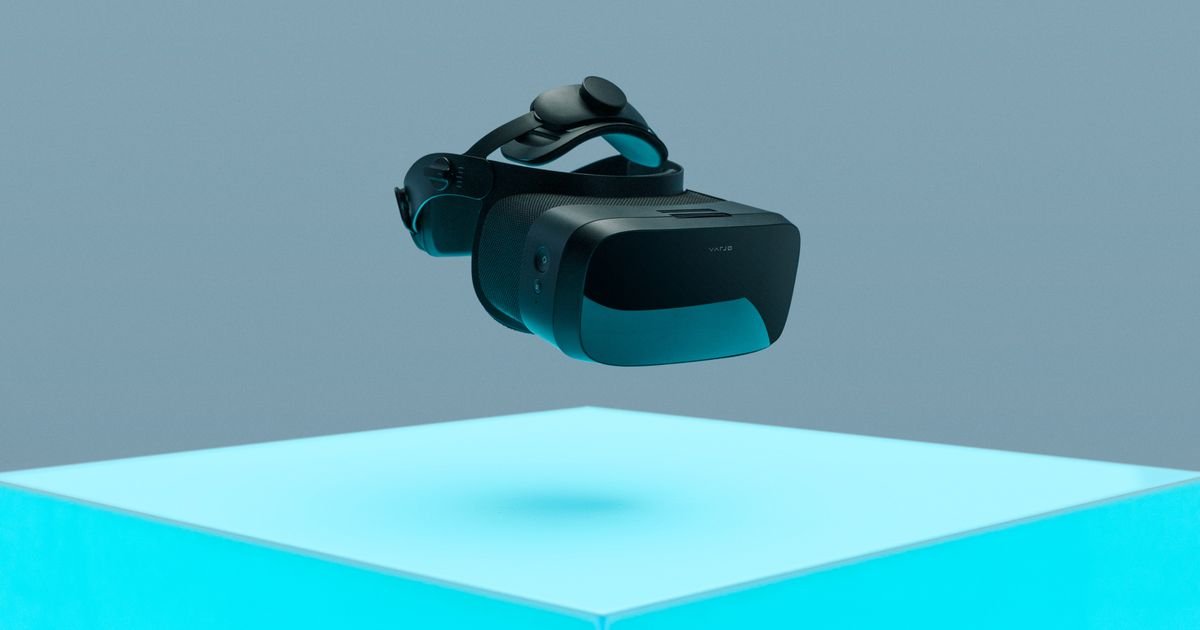 This is a lot to pay for a headset, though: The SteamVR-compatible Vive Pro 2 is $799 for just the headset. Also, the Aero's display refresh rate maxes out at 90Hz, while the Vive Pro 2 does 120Hz. You're going to have to really want that extra bit of fidelity in these displays.

Unlike previous Varjo headsets, which needed extremely high-end PC graphics to run, the Aero works on GPUs that include the Nvidia GTX 2080 at the low end -- which means gaming laptops can run it. The headset connects via DisplayPort 1.4 and USB 3.0 using a breakout box (fewer connections than Varjo's other headsets). As the headset's SteamVR-compatible, it'll plug-and-play with HTC Vive base stations and the Valve Index controllers. I did this to connect to an Alienware laptop and played a bit of Half-Life: Alyx. The mini-LED displays look extremely bright. The headset also auto-adjusts to various wearer's interpupillary eye distances between 57 and 73 using internal motors, and the included eye tracking calibrated quickly even when wearing thick glasses.

The 115-degree field of view on the Varjo Aero was better than normal, but this headset's real advantage is its finely detailed (and bright) display. The eye tracking on the Aero uses foveated rendering to increase graphics resolution that matches the headset's capabilities while working with less-powerful PC graphics. It's a technique VR headsets used to make the most of the graphics, showing extremely detailed graphics only to where the center of your eye is looking. The mini-LED targeted lighting creates powerful lighting contrasts -- more than a regular LCD display. The custom lenses have no halo effect that fresnels (the lenses commonly used in VR headsets) sometimes give me, either. It's all pretty lovely. 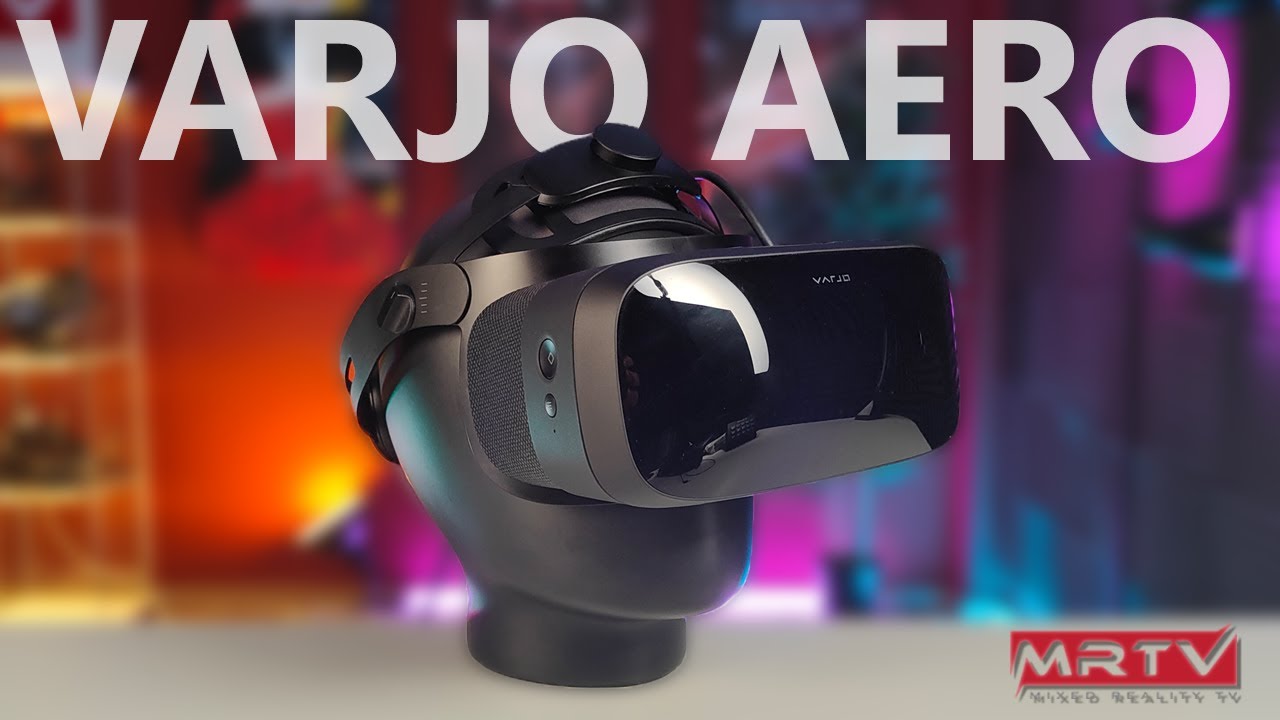 At this price, of course, it better be. The headset doesn't come with any controllers or base stations for room tracking, which you need (there aren't any room-tracking cameras on the Aero's exterior). Varjo sees its potential business customers (or extreme VR/simulator enthusiasts) as the ones who will already have the rest of the hardware, and so will just swap out the headset like upgrading to a studio-quality monitor.The headset is pretty hardcore-feeling: Fans cooling the headset gently blow against my eyes as I'm wearing it. There aren't any built-in speakers, but a headphone jack lets you add your own audio.Setting up Varjo Aero took work, though SteamVR can be quirky at times, and I had to refresh drivers and reboot a bunch. Varjo's hardware also requires its own Varjo Base software run alongside SteamVR to help process graphics for its displays.I don't think I'd ever need a Varjo Aero. But it's impressive that the best VR headsets in the world can now look better than my own computer screens.