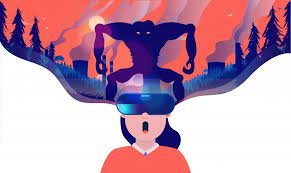 Virtual reality, or VR, allows users to experience a sense of presence in a 3D computer environment. Sensory information transmitted through monitors inside the glasses and sensors that monitor head movements so that the movements and images vary naturally according to the head movement, allowing for a sensory sensation.

They base the treatment of modern exposure on emotional processing theory, which holds that fear memories are structures that contain information about fear stimuli, responses, and meaning. The goal of the intervention is to activate and change these fear structures by introducing additional information that is incompatible with the situation and facilitating emotional processing.

Virtual reality-based techniques are ideal for handling exposure, as the sense of virtual reality provides the patient with an important environment tailored to deal with the specific aspects of their fear structures in order to activate and change these structures. 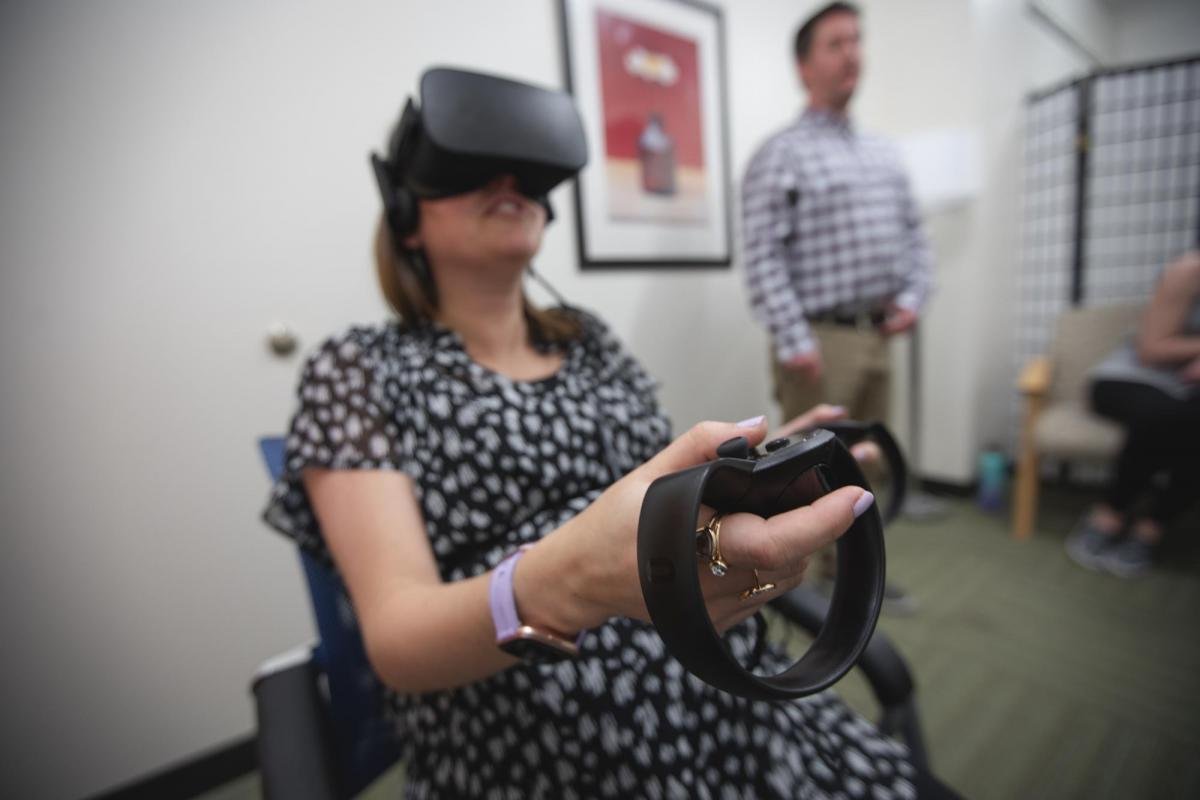 In traditional therapy, the success of the treatment depends on the patient's ability to visualize specific stimuli. Virtual reality actually eliminates this barrier in patients who may experience difficulties in imagination or visualization.

Using virtual reality can influence the dosage and specific aspects of the exposure environment to suit the individual patient's concerns, for example, if a patient is in fear of aircraft, the therapist can do endless therapeutic simulations, the use of virtual reality technology allows to keep confidentiality while performing exposures.

In addition, 19% of those who reported being unwilling to speak with a personal counselor reported their willingness to use virtual reality for a mental and healthy approach, so virtual reality may face some treatment barriers.

In virtual reality there are benefits to conducting psychiatric research. The ability to control the dose of exposure and stimulation of the patient answers the possibility of conducting incredibly controlled clinical and experimental research. For example, in the first human study to test the efficacy of D-cycloserine combination with exposure therapy, 21 study participants received exactly the same exposure to virtual heights, and data relevant to the VRE treatment process can also be collected (e.g., used stimuli, Exposure time). For example, or skill tests or drugs designed to reduce stress and anxiety, the enormous advantage is that they can test the patient without exposing him to risk.

While virtual reality provides many benefits, in the past, technology and costs were very expensive and there were significant disadvantages to virtual reality in a clinical setting.

Virtual reality has been very expensive in the past, but in recent years prices have dropped over time, and yes, there is already a lot of content and also smart phone based technologies. And while technology continues to improve, of malfunction and a higher chance of better features for the user than in the past, so the additional potential drawback is the need for virtual reality training before clinical used to ensure effective use of technology in competent clinical care. 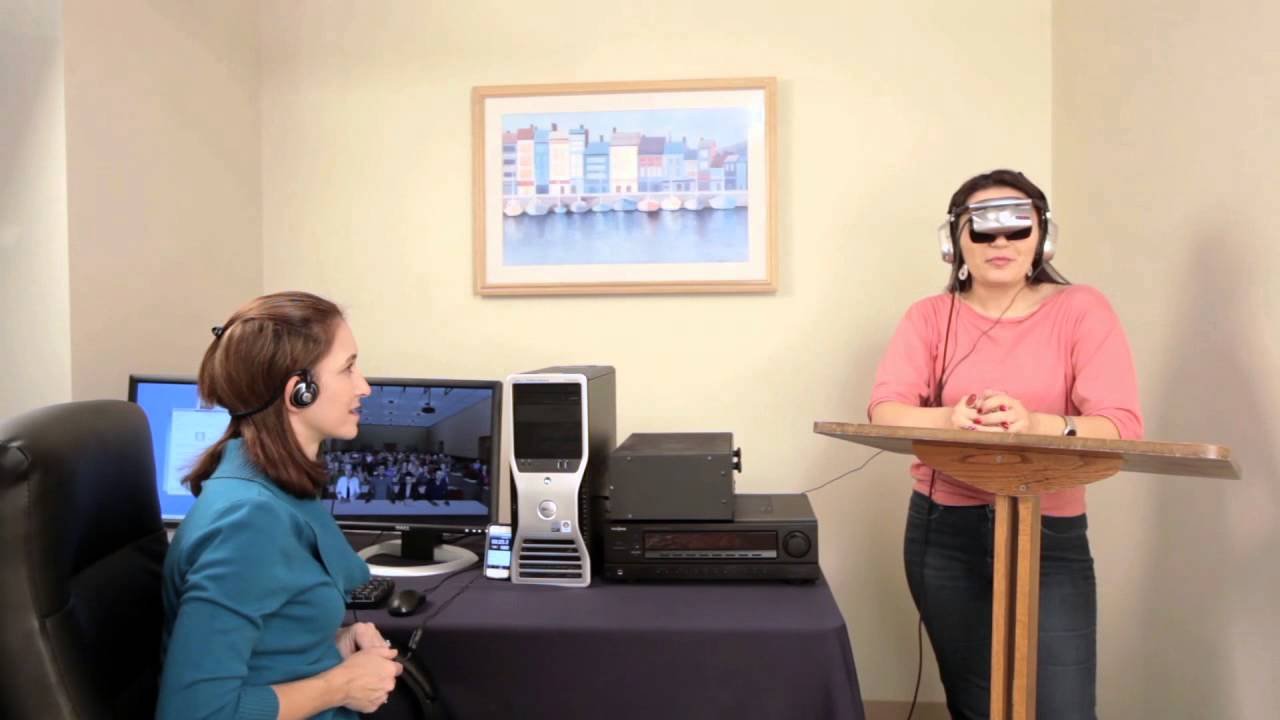 Virtual Reality Experiences is a therapeutic course that uses virtual reality as a substitute for the actual cause (acronym. VRE) and usually begins with 2-3 initial sessions discussing psychoeducation about the specific disorder, psychosocial history, overview of avoidance and reasoning for exposures, and the process of exposure. On virtual reality in many VRE therapies that also include some relaxation and / or coping strategies during this familiarization period, breathing or cognitive restructuring. Typically, all subsequent sessions include virtual reality exposure where the patient progresses at a personal pace through a graded exposure hierarchy.