The US Air Force has awarded a $70 million contract to Red 6 for an AR trainer. 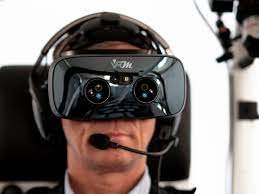 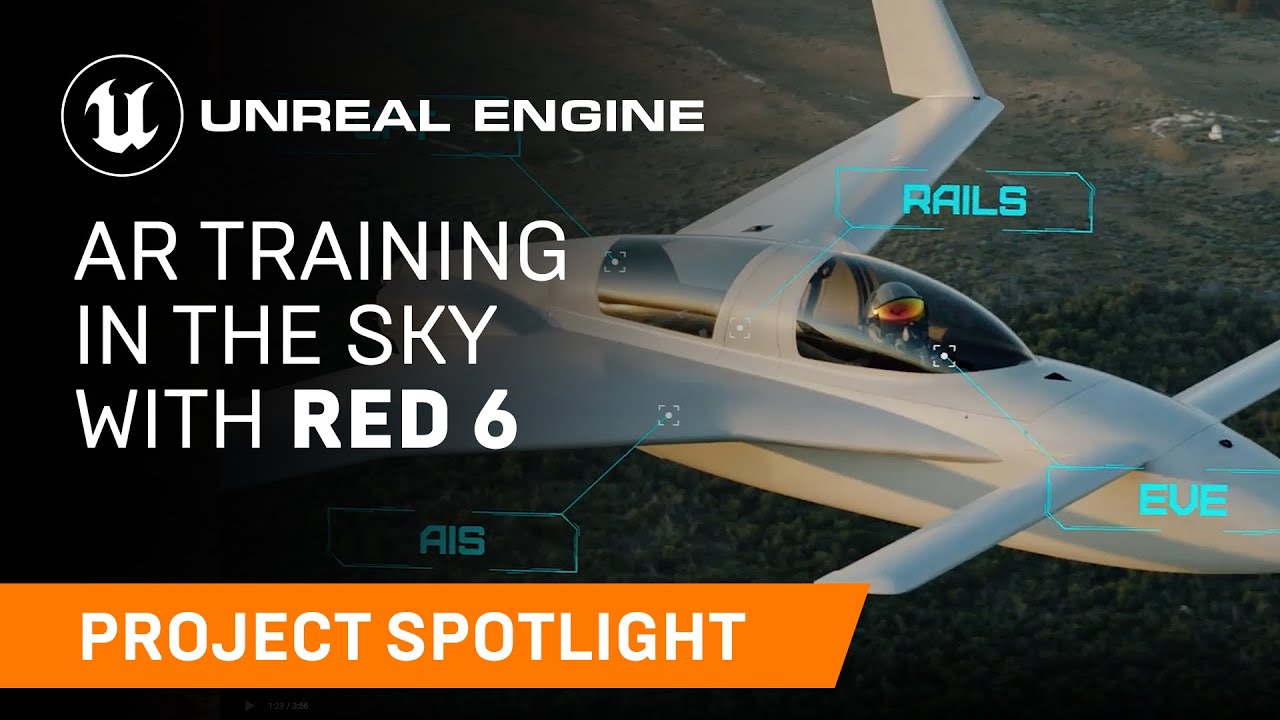