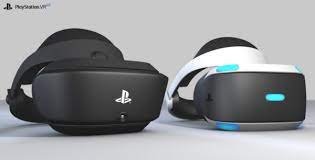 Everyone might clamour to get their hands on a PlayStation 5 at the moment but there’s something else Sony Interactive Entertainment (SIE) has that people want, details on the next PlayStation VR. While it’s currently dubbed PlayStation VR 2–SIE hasn’t given it an official name yet – new rumours have arrived this week regarding the specifications of the headset as well as indicating a move towards proper console-quality titles. 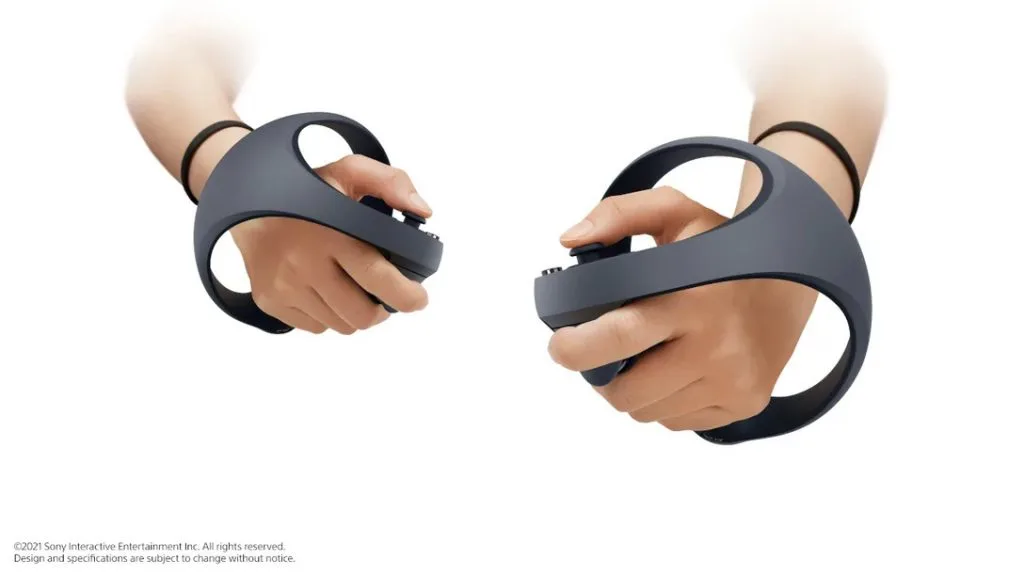 A report this week by YouTube channel PSVR without Parole states that Sony held a closed-door, virtual conference for potential developers where the following details were gleaned from. Supposedly, the new headset is internally referred to as Next-Gen VR or NGVR for short and will come with Fresnel OLED displays, providing a resolution of 2000 x 2040 per eye.This gives the headset a 4K display which also supports HDR (High Dynamic Range) whilst the field of view (FoV) is 110-degrees – for reference the PlayStation VR is 100° and the Oculus Quest 2 is 90°. To further improve the image quality the NGVR will have foveated rendering, and a system called flexible scaling resolution (FSR), both of which focus processing power on where the player is looking, so eye tracking will also feature.Also, the rumoured headset-based haptics are going to be included to aid immersion and reduce motion sickness which could be an interesting development. Most of these details have been leaked in some fashion over the last few months, therefore building a corroborative narrative for the upcoming device. 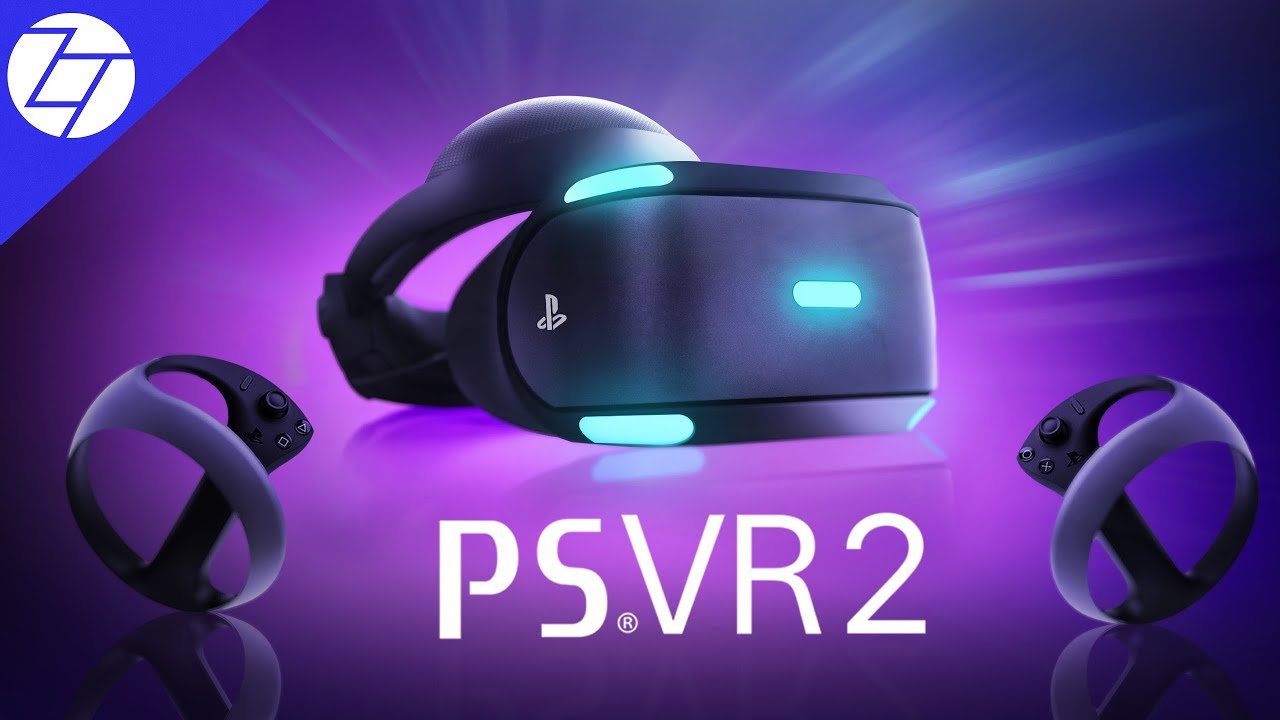