The Oculus Go Operating System is now available for download. 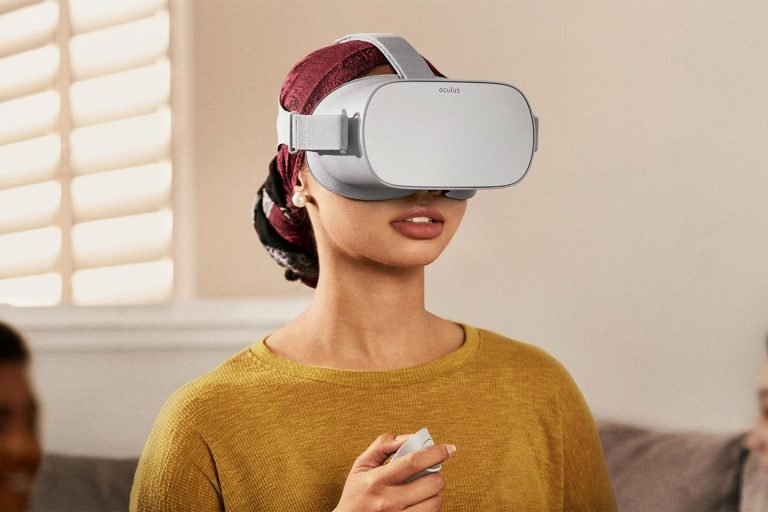 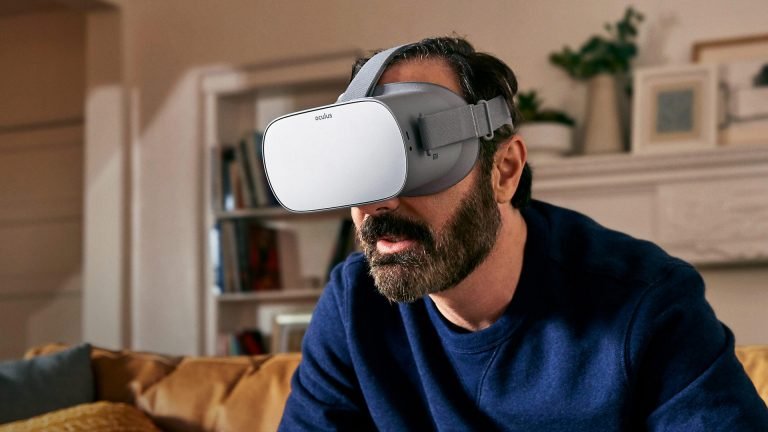