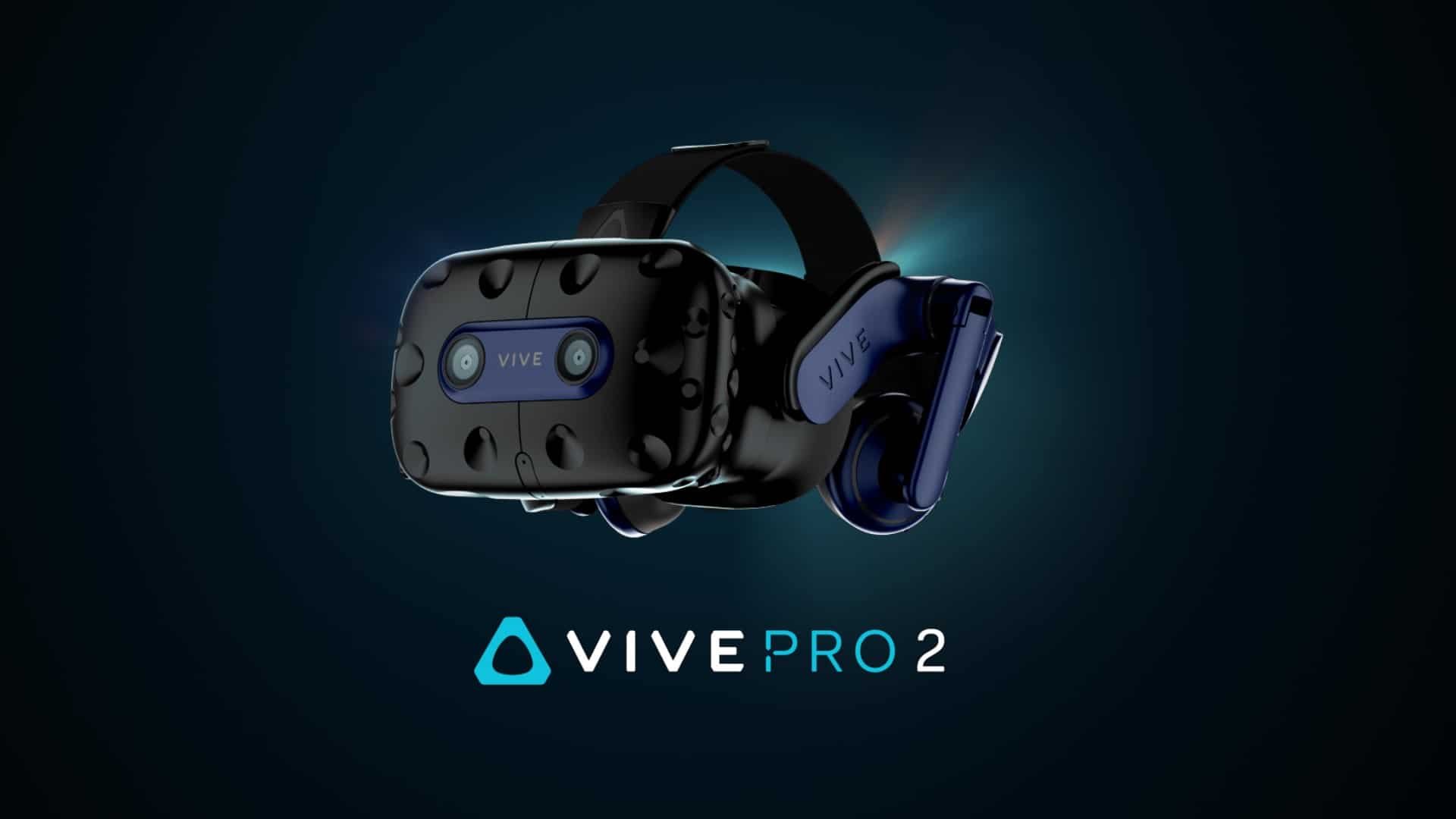 The HTC Vive Pro 2 is here to replace the 2018 HTC Vive Pro–it's a little more advanced than the Oculus Quest 2 headsets, and it competes with the Valve Index at the premium end of the virtual reality market.

You may recall the HTC Vive Cosmos, which offers a less expensive and simpler entry into virtual reality, and that's something to consider if you can't afford the Vive Pro 2. There are now more virtual reality headsets available than you may have realized.

In this comprehensive HTC Vive Pro 2 review, we'll go over everything you need to know about this virtual reality headset, including what you'll need to use it, how much you'll have to pay for it, and whether it's worth considering as your next gadget purchase. 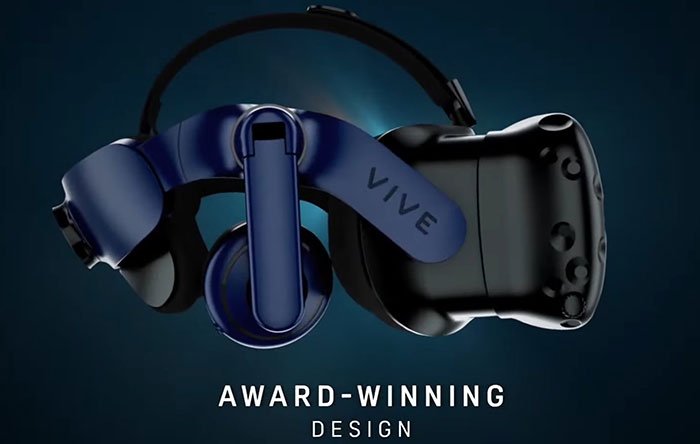 The HTC Vive Pro 2 isn't the lightest or most svelte virtual reality headset on the market, but it's far from uncomfortable to wear. It weighs 850 grams (1.87 pounds), but it fits snugly around the head, thanks to the adjustable rear plate and foam padding that keep the device in place. It's not heavy to wear, and you won't have to cut your VR sessions short because the headset is causing you discomfort.

Setup takes a little longer than it did with the previous Vive Pro, but to HTC's credit, it has a simple set of instructions available on its website that walk you through everything. You get the headset, a link box to connect it to your PC, a couple of base stations to track your movements around the room, and two controllers besides the headset itself. All the cables are also included, including a Display Port cable for connecting the link box to your Windows computer, and the headset includes some high-quality headphones. 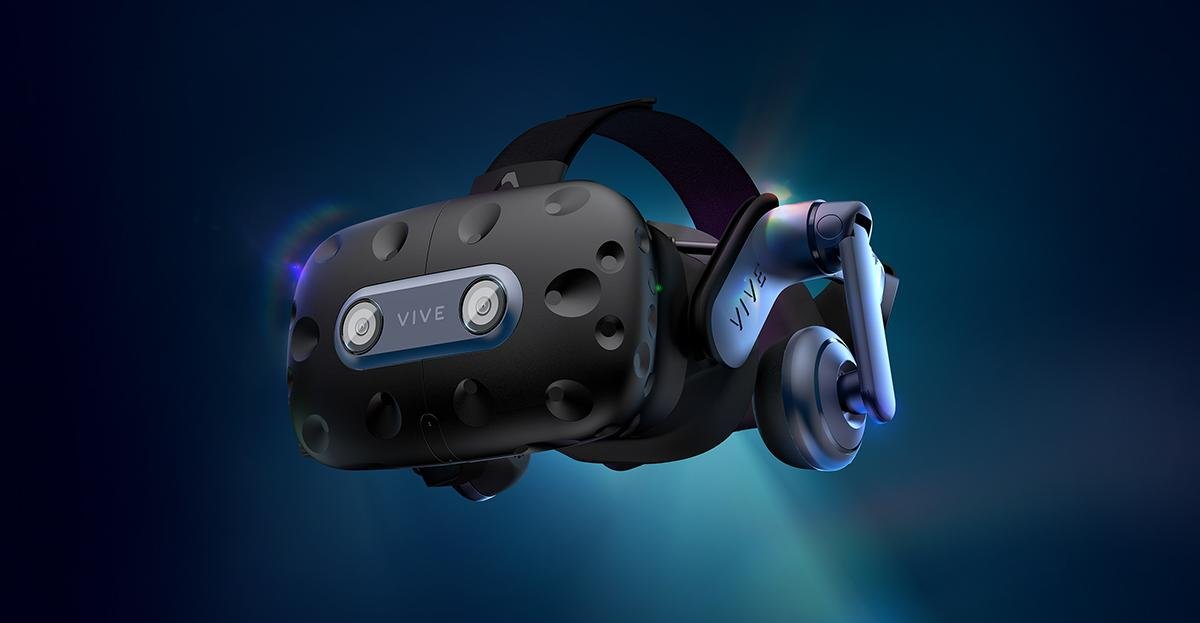 This brings us neatly to the system requirements, which begin with a Display Port connector (you need a Display Port 1.2 or higher one, or Display Port 1.4 or higher with DSC for full resolution mode). An Intel Core i5-4590 or AMD Ryzen 1500 equivalent or greater CPU, a Nvidia GeForce GTX 1060 or AMD Radeon RX 480 equivalent or greater GPU, at least 8GB of RAM, and at least one USB 3.0 port are all recommended by HTC. Those are decent specs, but they're also reasonable–the HTC Vive Pro 2 doesn't require the most powerful gaming PC.

We could connect and set up everything in about 20 minutes, and we like the tripod mounts underneath the base stations because they allow you to use any spare camera equipment to get them into position if you don't want them on the wall. After that, you'll be guided through marking out your playing area, which went off without a hitch. You can use the headset in standing mode if you have little space to play with. 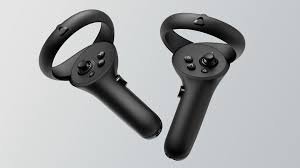 The HTC Vive Pro 2 lenses have a 2,448 x 2,448 pixel resolution per eye, as well as a 120Hz refresh rate (with a wired connection) and a 120-degree field of view: it all adds up to an impressive, high-fidelity visual experience in virtual reality worlds, with graphics quality comparable to that of a gaming PC. We should also mention the 57-70mm adjustable IPD (interpupillary distance), which allows you to fine-tune the focus for your eyes. 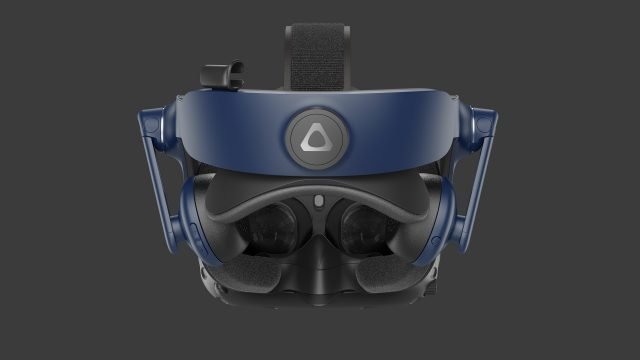 Beat Saber, Super hot, and The Walking Dead are among the best-looking games, with detailed audio to match. The HTC Vive Pro 2 can keep up with your head and body movements, and the bundled controllers are intuitive and responsive to use. It can purchase additional Vive Tracker devices for even more VR reference points (virtual weapons, for example). 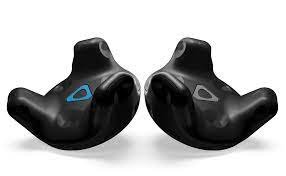 Adaptations of existing games, such as No Man's Sky and LA Noire: The VR Case Files, are among the best VR experiences. Exploring vast alien worlds or 1940s Los Angeles in a fully immersive, computer-generated environment is an experience that can't really be described–you have to try it for yourself. We also enjoyed flying around the world and zooming down into street-level settings and well-known landmarks in the free VR version of Google Earth.

The selection of virtual reality games and apps for HTC Vive headsets and other competing devices is better than it's ever been, but there's still room for improvement–a few more top-tier titles would certainly add to the HTC Vive Pro 2's appeal. However, since this is more the responsibility of developers than HTC, we can't penalize this headset too harshly.

Although there was some blurriness around the edges of the field of view sometimes, the HTC Vive Pro 2 provides a sharp and stable image overall, with the headset doing an excellent job of blocking out external light and the rest of the world. We didn't notice any ghosting (graphics leaving trails behind them as you move your head), and we didn't notice any game breaks because of controller or PC connection issues (even if being tethered to another machine isn't ideal–a wireless adapter adds £359/AU$599 to the overall cost).

HTC is also encouraging businesses to invest in the Vive Pro 2, and it's possible that professionals in 3D design or planning will benefit from the headset even more than gamers. Again, it's about the software rather than the hardware: if there are apps for the HTC Vive Pro 2 that you know you'll use a lot, you won't be disappointed with how well they run.

There's no denying it: the HTC Vive Pro 2 is an expensive headset. The headset alone costs £719/$799/AU$1,299 at the time of writing, but if you also need the controllers and base stations (and aren't upgrading from an earlier version), you'll be looking at around double that. You'll also need a PC with adequate specs. Although it may have better visual and immersive experiences than the Oculus Quest 2, the price difference can be over £1,000/$1,000/AU$1,000. Even for a jump from mobile to console gaming quality, that's quite a leap.

The Steam VR tracking system used by the previous HTC Vive Pro hasn't changed, so if you already have a setup and some controllers, you can just buy the headset. How eager you are to experience the best virtual reality experiences available right now–and how much time you think you'll spend in VR–will determine whether the HTC Vive Pro 2 is worth the investment. If you play games every day, you might think the price is justified.

HTC Vive Pro 2 provides one of the best virtual reality experiences available right now, with games like Star Wars Squadrons and Half Life Alyx taking your breath away and giving you a sense of awe that you won't get from most other gadgets.