the FDA Administration approved a VR based treatment for kids 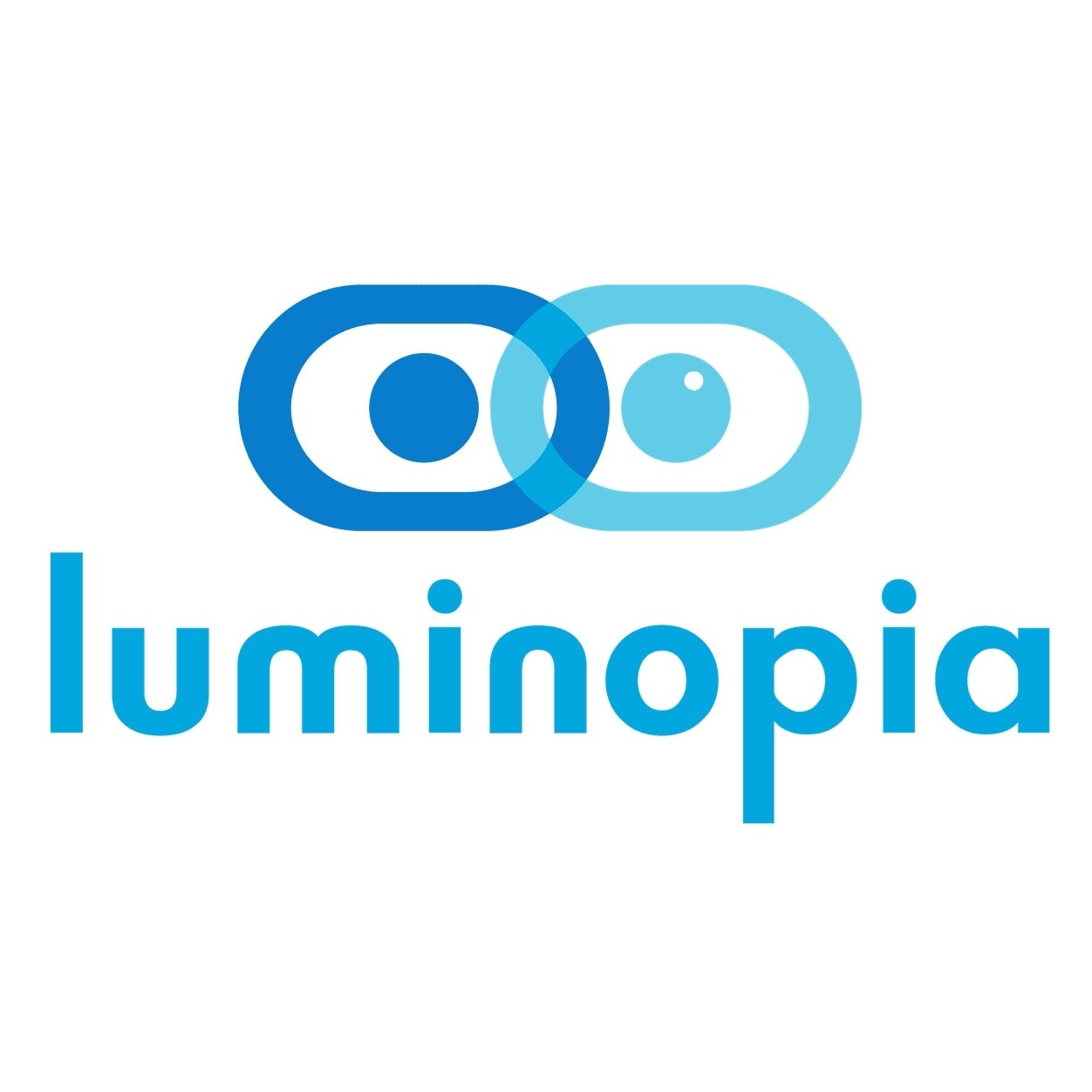 FDA Administration approved a virtual reality-based treatment for children with the visual disorder amblyopia, or lazy eye, the company behind the therapy announced today.

Patients watch changed TV shows or movies through a virtual reality headset to improve their vision. “We’re proud to be part of the FDA’s groundbreaking decision today, to approve a first-of-its-kind digital therapeutic that allows patients to watch their favorite TV shows and movies to improve their vision,” Scott Xiao, chief executive officer of Luminopia, the company that developed the tool, said in a statement. Around 3 percent of children have amblyopia, which develops when the brain and eyes stop communicating properly. The brain favors one eye, which leads to vision problems in the other eye. It’s the leading cause of vision problems in children. It’s usually treated by blocking the stronger eye with a patch or blurring drops, forcing the brain to rely on the weaker eye. 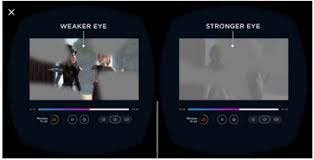 Luminopia’s approach uses TV and movies to develop the weaker eye and train the eyes to work together. Patients watch the show or movie through a headset that shows the images to each eye separately. The images shown to the stronger eye have a lower contrast, and they presented the images with overlays that force the brain to use both eyes to see them properly.

Kids using the therapy and wearing glasses had more improvement in their vision than a similar group of kids who did not use the therapy and just wore corrective glasses full time during a clinical trial of the technology. After 12 weeks of watching the shows one hour per day, six days per week, 62 percent of kids using the treatment had a strong improvement in their vision. Only around a third of the kids in the comparison group had similar improvements over the course of the 12 weeks.Luminopia has over 700 hours of programming in its library, and it partnered with kids’ content distributors like Nelvana and Sesame Workshop to develop the tool. The authors of the clinical trial wrote that they think that the option to pick popular videos might be one reason users stuck to the program — people followed the treatment plan 88 percent of the time. Less than 50 percent of patients stick to eye patches or blurring drops.With the approval, Luminopia joins only a handful of companies with clearance to offer a digital therapeutic as a prescription treatment for medical conditions. Last year, the FDA approved a prescription video game called Endeavor Rx, which treats ADHD in kids between eight and 12 years old. Luminopia said in a statement that it plans to launch the treatment in 2022.