The Army of the Dead VR 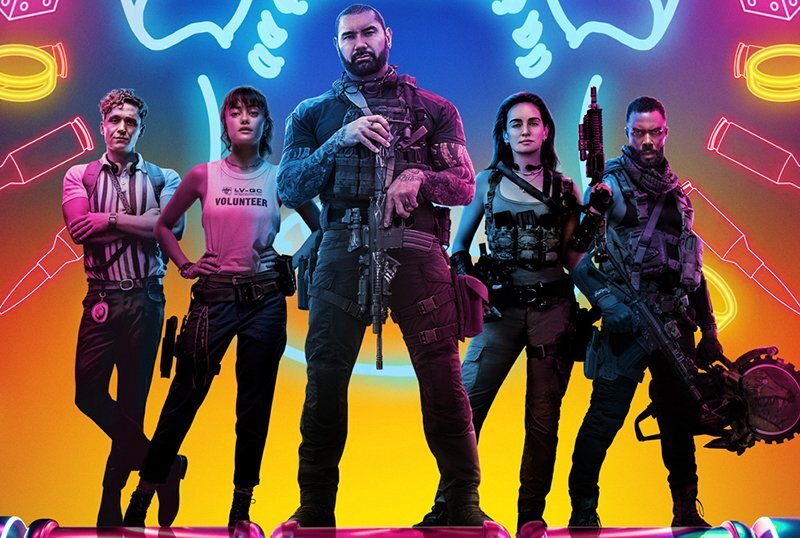 The Army of the Dead Virtual Reality experience appears to be terrifying fun in a new trailer. They based the virtual reality game on Zack Snyder's film of the same name. The film, which was only recently released on Netflix, received mixed reviews, with praise for its cast but criticism for its lengthy runtime. Netflix has released a new trailer. 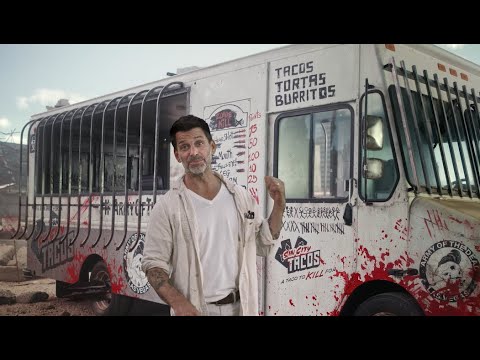 However, how do aspiring zombie killers gain access? Army of the Dead fans who sign up for the waitlist will have first access. In actual life (the zombies aren't real), the experience takes place in New York, Los Angeles, Washington, D.C., and, of course, Las Vegas. 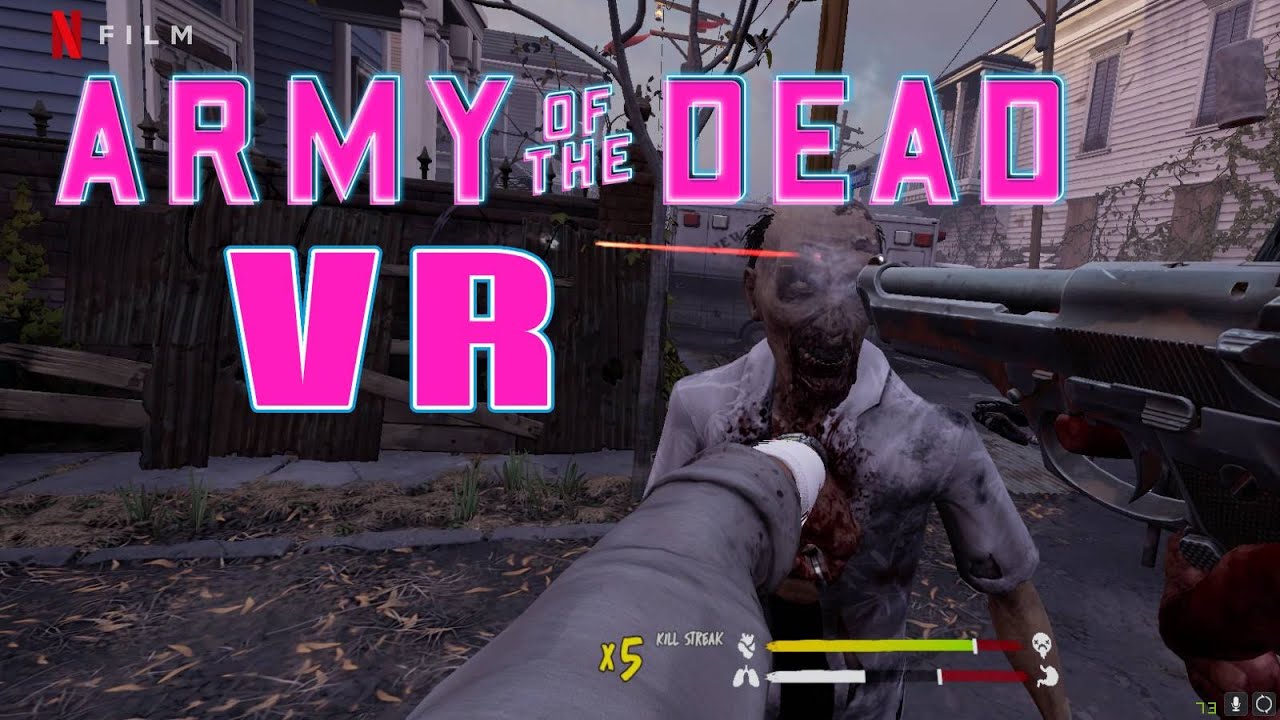 In the future, cities in the United States and Europe will be available. Participants dress in their best post-apocalyptic garb, board the tactical taco truck, and put on their virtual reality headsets. Because of the current buzz surrounding the newly released Snyder film, they expected the waitlist to be lengthy. However, based on the trailer's level of excitement and thrill, this new VR experience appears to be well worth the wait. Army of the Dead is now available to watch on Netflix. 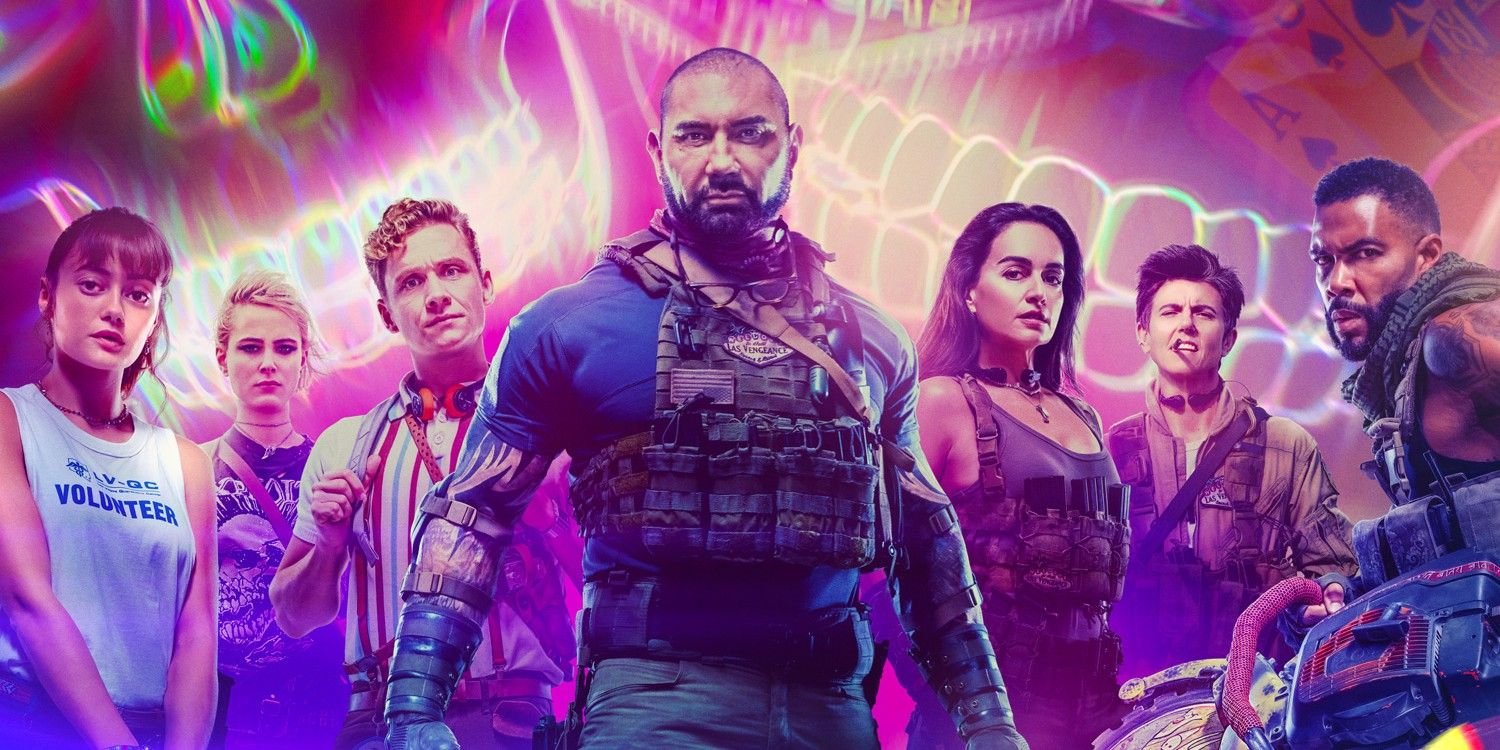