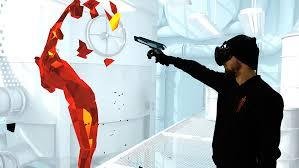 The game is currently exclusive to Oculus and Oculus Touch Super hot VR, which will make you feel you're in a choreographed, slow-motion battle, and you're the director in this Matrix. 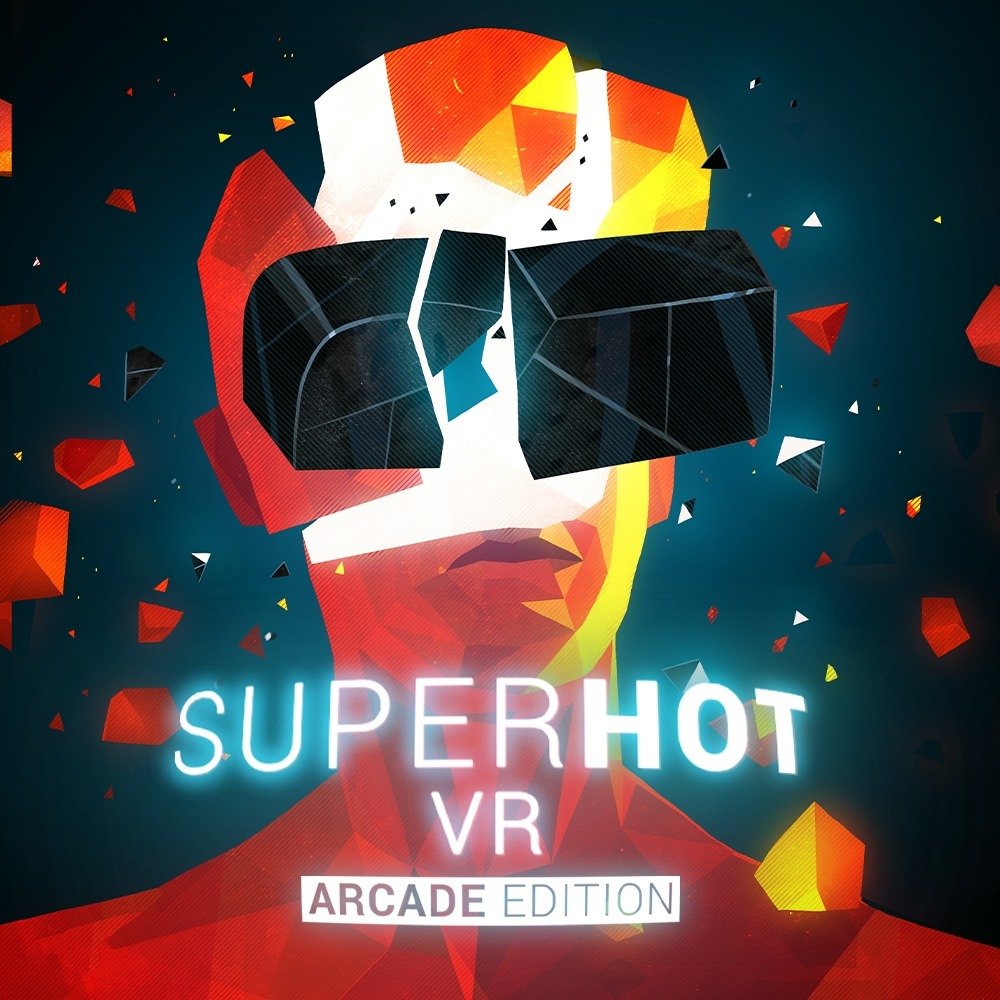 The plot in super hot vr is very exciting, and I repeated the scene more often than not just to take revenge on the preceding stage.

I felt like a kind of action hero in the virtual reality world of vr super hot on Oculus Quest, and I have to point out that it really did this for me.