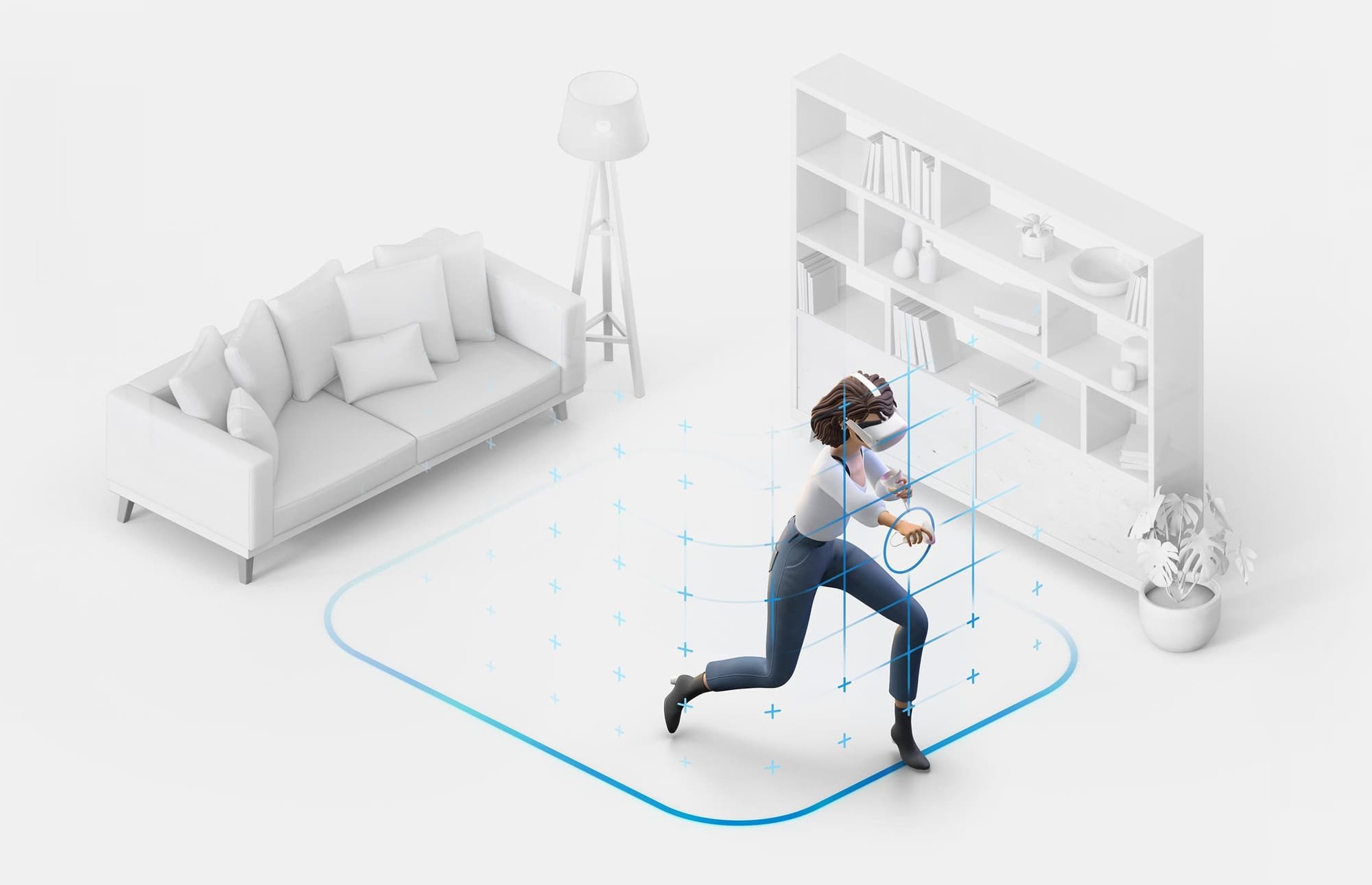 welcome back to Spatial Beats. This week, we look at the ongoing proliferation of the metaverse as a buzzword and construct for spatial computing’s future.
People are not done talking about the future metaverse, or metaverses. Since it’s only theoretical, some folks are having trouble understanding it, among them CNBC’s Jim Cramer. In an unhinged rant worthy of Rudy Guiliani, Cramer explained the metaverse is made by Unity, before correcting himself and crediting Nvidia instead. Co-host Rick Santelli threw Cramer a life preserver by reading Zuck’s now-famous definition (“a fully embodied internet you look out at from the inside”), but Cramer was on a roll, declaring Zuck “didn’t explain enough.” Cramer blabbed incoherently about personalization and e-commerce for another five minutes until Santelli was finally able to steer the conversation to self-driving cars. If you really want to understand the putative metaverse, listen to this conversation with Viacom/CBS futurist Ted Schilowitz and Magic Leap founder Rony Abovitz.

Brain Technologies Announces $50 Million in Funding, Reimagines Computer Interfaces with “Natural” AI. Natural syncs with your intention, so you no longer go to apps, apps come to you. Simply say what you want and the right app is activated. Investors Include Laurene Powell Jobs, Goodwater Capital, Scott Cook and WTT Investment. 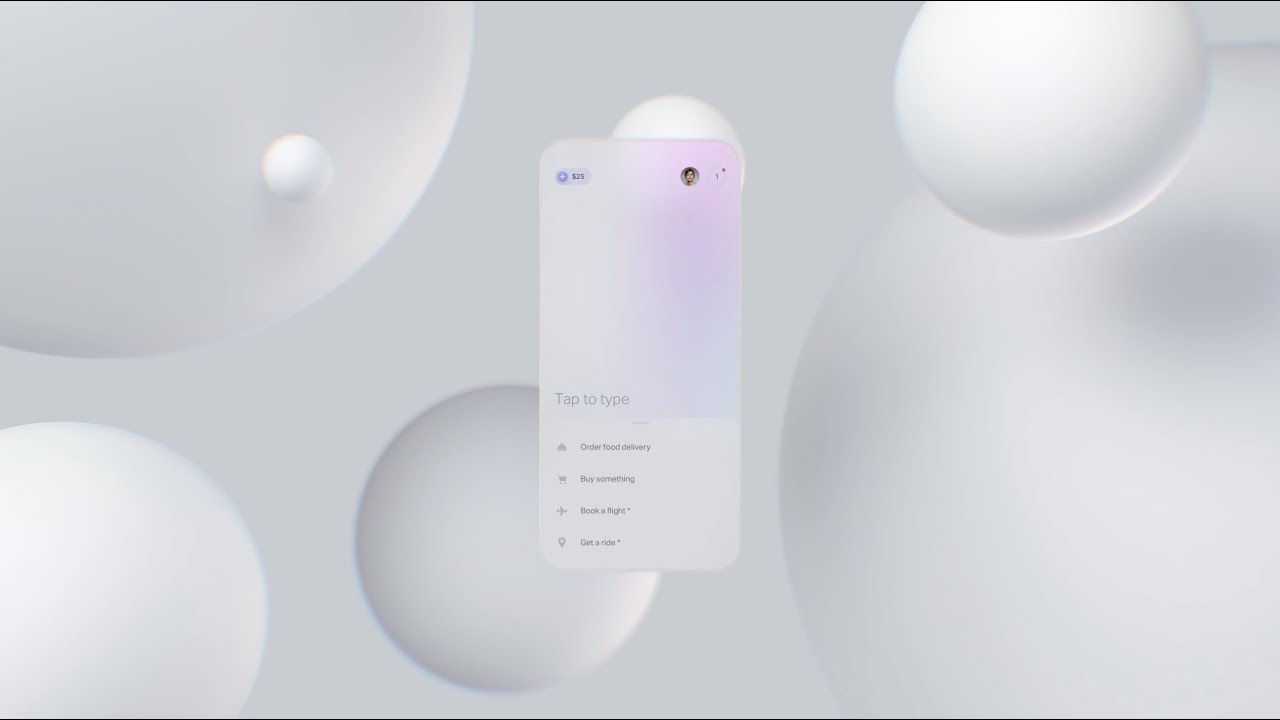 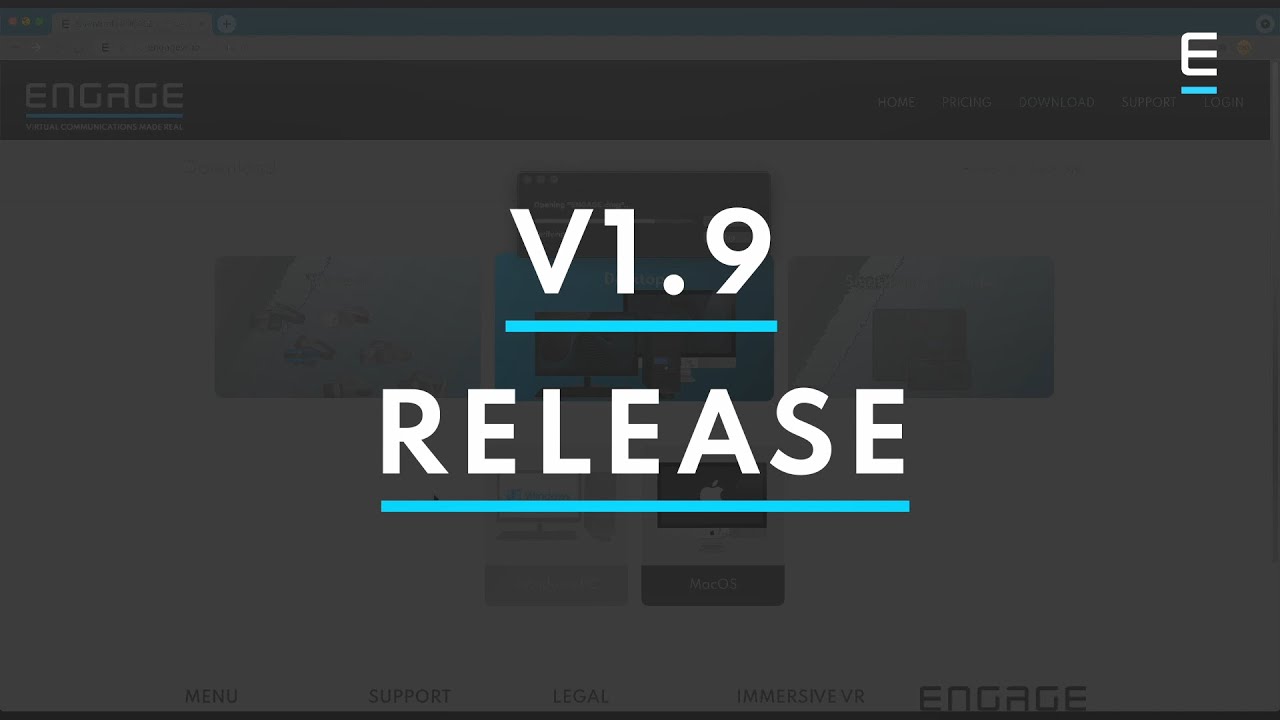 https://youtu.be/pUAUmYL6IDissections in VR are FREE. In med school, a real cadaver can cost $100,000, so Victory XR built an anatomy lab in Engage. Fisk University is using it to teach pre-med students. This is exactly the sort of thing you’d think already exists.
Facebook Researchers Show ‘Reverse Passthrough’ VR Prototype for Eye-contact Outside the Headset. The goal is to allow eye-contact between the headset wearer and others in an effort to make it less awkward while wearing a headset and communicating with someone in the same room. 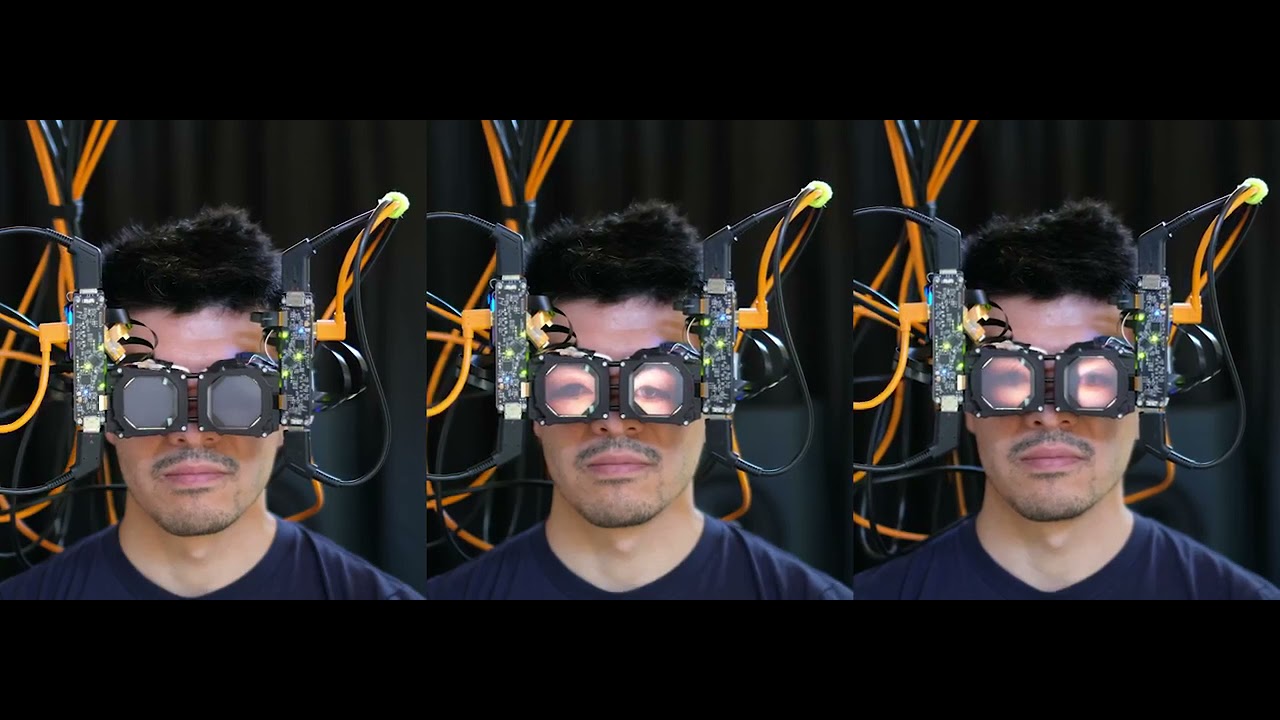 Chinese augmented reality glasses maker Nreal looks to go public within 5 years, CEO says. “It’s very similar to what Apple has been doing for smartphone,” CEO Chi Xu said. “We offer a platform where people use that for different kinds of experiences and developers — they can deploy, they can develop different content onto the field.”
Rec Room Launches Android App. The social VR site, valued at $1.25 Billion in its latest round of financing, is available on PC, PS4/PS5, Xbox Series X/S, iOS, and Oculus Quest. It supports cross-play across all devices.


Sensorium Introduces Virtual Beings. The new social VR world launching in 2021, id backed by Russian billionaire Mikhail Prokhorov, who used to own the New York Nets NBA team. Famous DJ David Guetta has signed up to perform in a new online venue, PRISM. Virtual beings will also be performing. Venture Beat’s Dean Takahasi got to chat with one. 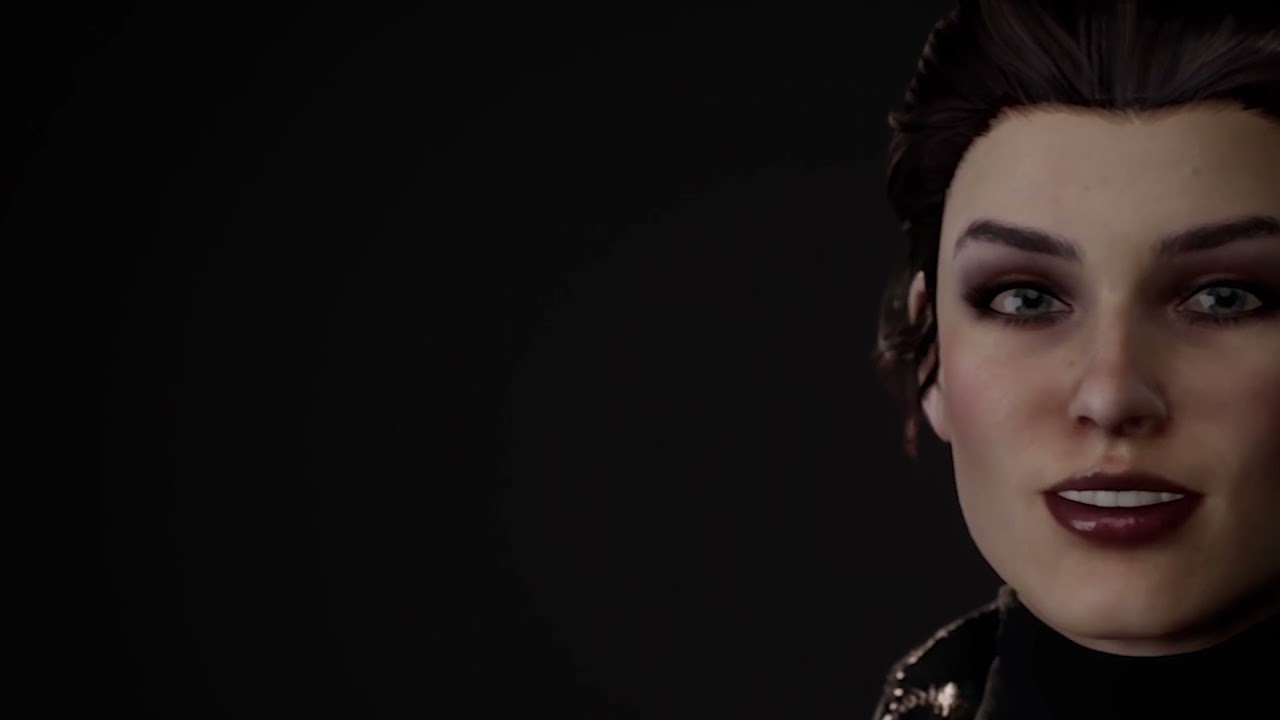 Why is ‘metaverse’ the hottest tech buzzword? Apple has something to do with it (Jon Swarz/Marketwatch) Is the Metaverse an existential threat to the app store?
5 ways to build the mobile gaming metaverse. One thing is sure, and it’s the fact that mobile is likely to be the primary platform for the metaverse if we’re going to give people the ultimate freedom to experience its immersive wonders anytime and anywhere, says Erno Kiiski in this guest post on Gamesbeat.


Inside a $1 Billion Real Estate Company Operating Entirely in VR EXP Realty. (NASDQ: EXPI) is international real estate company with no physical offices. It based entirely in VR, on the Virbela platform, which they own. EXPI made a billion dollars this quarter,


This Week in XR is now a podcast hosted by Paramount’s Futurist Ted Schilowitz and Charlie Fink, the author of this weekly column. You can find it on podcasting platforms Spotify, iTunes, and YouTube. Watch the latest episode below. 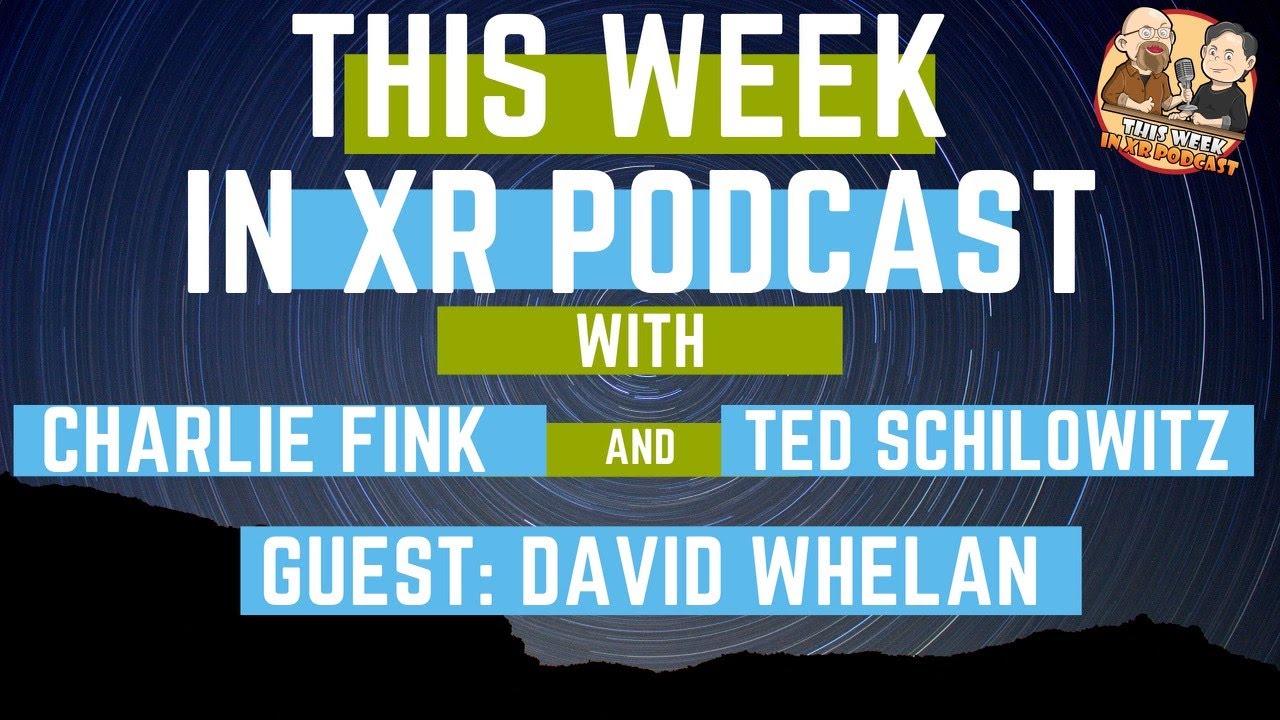