Snap is already delivering on the future Meta is promising 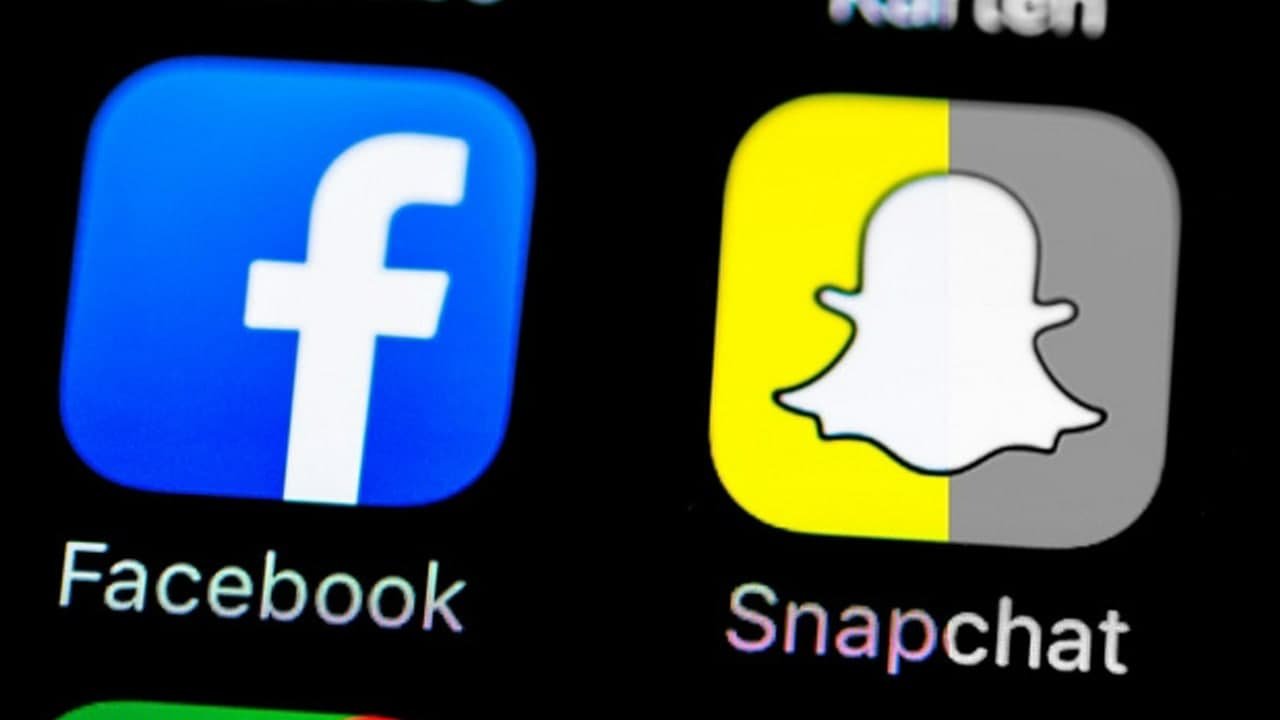 Amid all the new excitement around the metaverse and what it could mean for entertainment, education, and business, there’s been an absence of chatter about one of its modern pioneers: Snap, the company behind the messaging app Snapchat.

This week the Los Angeles-based tech company is holding its annual Lens Fest, an event that highlights the company’s growing community of over 200,000 creators of augmented reality (AR) filters, interactive experiences that overlay virtual content onto the real world. Collectively they have created over 2 million AR filters to date. And while the company calls itself a camera company, primarily due to its software that transforms what users see through their smartphone cameras, Snap’s newest focus is wearable hardware called Spectacles.

Early versions of the device were nothing more than normal shades embedded with cameras that connected to Snapchat, a dynamic the company pioneered five years before Facebook’s launch of a similar product, Ray-Ban Stories, in 2021. However, the latest version of Spectacles—which looks a lot like the futurist $1,000 Balenciaga shades recently popularized by Kanye West—was first revealed earlier this year. The wearable moves beyond the realm of mere camera glasses and into true AR smart glasses territory.

Currently, most users are only familiar with AR via smartphone apps that display virtual objects and interfaces through the device’s screen. But the ultimate goal of many of the leading tech companies is to deliver a lightweight pair of glasses that can display the same AR content without the need for a smartphone. So far, the best AR experiences delivered via wearables are available through expensive, large devices like the Microsoft HoloLens 2, and the Magic Leap One.

The prices and designs of those devices make them impractical for mainstream consumer use, but they illustrate what is possible when AR is harnessed as a computing interface that is location-agnostic and endlessly malleable in terms of use cases.

In addition to the mobile-first nature of AR, it also delivers virtual immersion and computing interactions without the isolation typified by virtual reality (VR), which keeps the user in one place and primarily allows interaction through avatars instead of real people and places. So while Meta’s leading position in the VR space through its Oculus Quest 2 is a significant piece of the metaverse puzzle, its ability to scale to the nearly 3 billion users currently on Facebook is hindered by VR’s learning curve and issues around user comfort.

Conversely, AR is something most mobile users are already familiar with through smartphone apps like Snapchat, Pokémon Go, and, to a much lesser extent, Instagram and TikTok. Moving that content dynamic from the palm of one’s hand to the user’s face will, depending on the product design, likely be much easier than getting most of the planet to slip on a VR headset as a part of their daily routine.

Beyond disappearing selfies and moving toward putting the metaverse anywhere

Snap is already delivering on a significant portion of the metaverse future Meta founder Mark Zuckerberg outlined in his Connect presentation last month. Although Instagram mirrors some of the AR features of Snapchat by delivering face-transforming filters, the latter platform is far more advanced.

The company’s smartphone app is deceptively simple, as it also offers face, body, object, and hand recognition using machine learning algorithms. These features are being used by indie game developers and major brands to facilitate interactive e-commerce, immersive marketing, and try-on before you buy experiences.

Now the company has ported many of its Snapchat AR experiences that are normally limited to a smartphone over to its new Spectacles wearable. The new dynamic shows, for the first time, what a truly wearable, commercial pair of smart glasses AR experience can be like.

The catch is that the newest version of Spectacles is only available to Snap’s developer community and partners, which makes sense since the device is still limited in terms of battery life and occasionally exhibits beta product issues that might not play well with general consumers. Still, Snap’s metaverse future is happening now, not “in the next five or 10 years” as Zuckerberg frequently mentions as part of his road map.

The rise of Snap as one of the few mainstream companies actually building the pillars of the metaverse rather than simply marketing its future almost didn’t happen. Back in 2013, Zuckerberg attempted to acquire the company for $3 billion, a deal Snap’s founder, Evan Spiegel, turned down flat, opting to take his chances as an independent company. Since then, Snap has gone public and seen its stock price steadily tick up, currently making the company worth $81 billion, while its daily active users continue to increase—now over 300 million—even in the face of direct competitors like TikTok.

Nevertheless, while these potential futures from Big Tech are all in play, Snap has built the developer platform and content marketplace demonstrating the viability and use case of AR as an entertainment and commerce platform now.

The post Snap is already delivering on the future Meta is promising appeared first on Quartz.