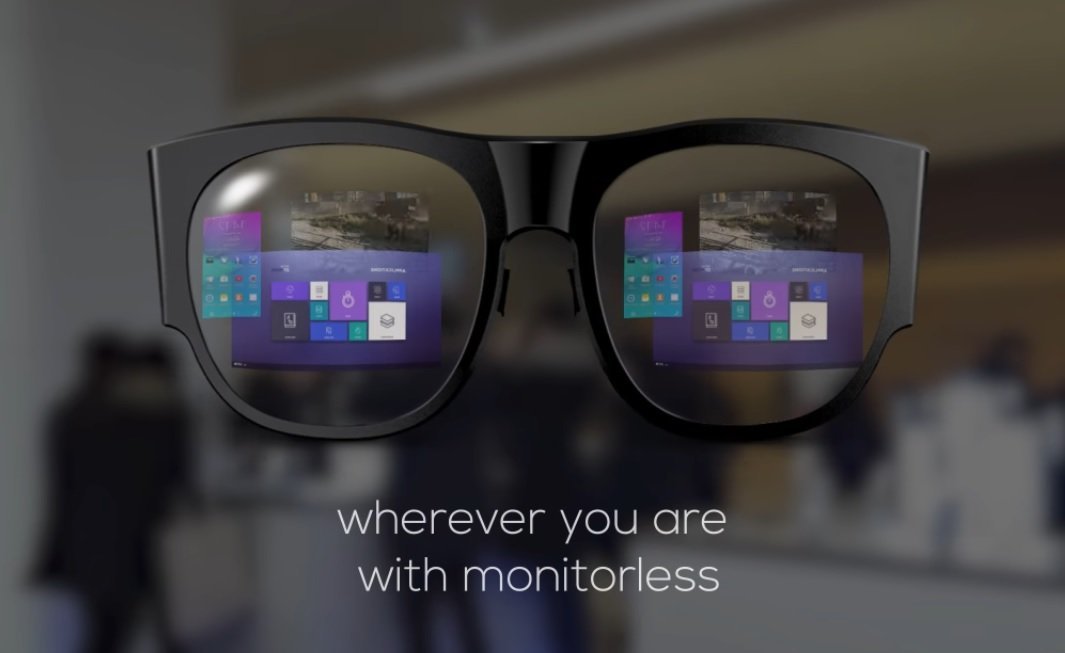 Samsung has been toying with AR glasses for years, most recently trotting out an extremely basic set of image-projecting goggles on the CES 2020 stage, but I’ve never seen the company suggest it might like to build an actually ambitious augmented reality wearable computing device — until perhaps today.Walking Cat, a fairly reliable source of gadget leaks, has published two new concept videos that show off some of the fun things a pair of “Samsung Glasses Lite” could do, like projecting a giant virtual screen where you can play your games, letting you kick back in your private movie theater, give you a giant virtual computer monitor, fire up an auto-dimming “sunglasses mode,” or act as an instant first-person-view screen for your DJI drone, complete with telemetry. 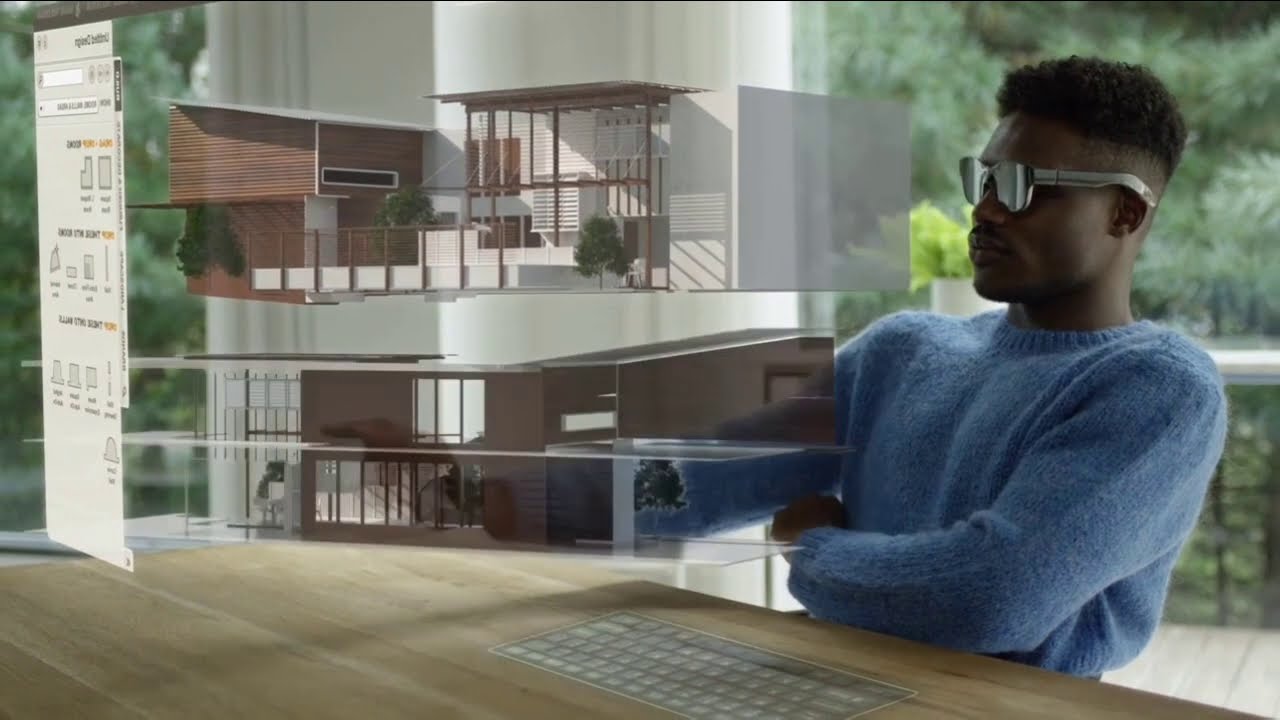 The second video shows off the very similar “Samsung AR Glasses” concept, though this time it’s letting the user “see” 3D digital objects appear in the real world, a visual that should be instantly familiar to you if you’ve ever seen any of Microsoft’s HoloLens marketing.

If you’ve never tried a Microsoft HoloLens or Magic Leap, though, you should know that reality is a long way away from the visualizations you see here. Today’s waveguides, lasers, projectors and micro mirror combinations usually give you a pretty small field of view with see-through AR glasses like these. If you’re standing right next to a virtual computer monitor, you’d only be able to see part of it at a time — the rest would be out of your field of view.

To me, the most interesting part of these videos is how Samsung imagines you’ll be using a smartwatch to navigate the interfaces. Short-term, that might be more realistic than trying to tap on things that don’t actually exist or make midair gestures with your hands, and smartwatch control is a paradigm that other companies working on AR headsets are no doubt considering. Apple has both a smartwatch and an AR headset in development, of course, and the Facebook hardware division that’s building AR glasses is reportedly now working on a smartwatch, too.Speaking of Samsung and smartwatches, two known leakers are now saying Samsung may go back to Android for its next smartwatch, instead of its own Tizen platform it’s used for watches for years now. 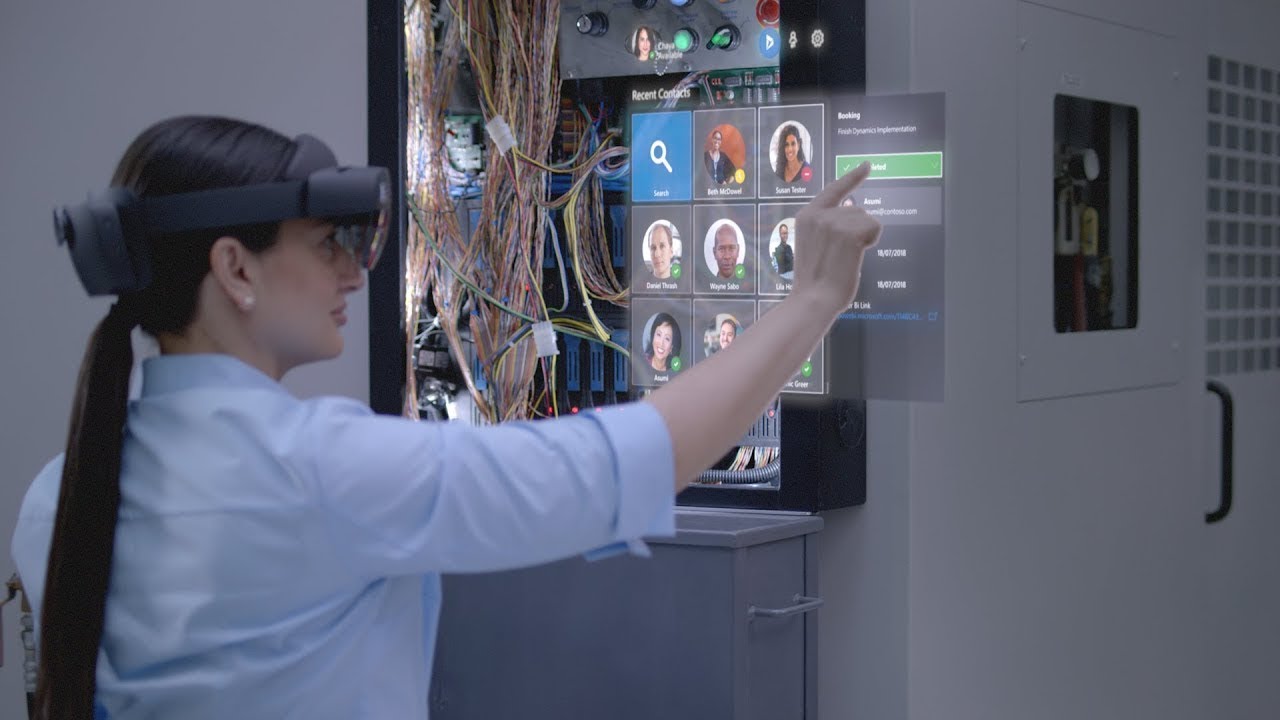