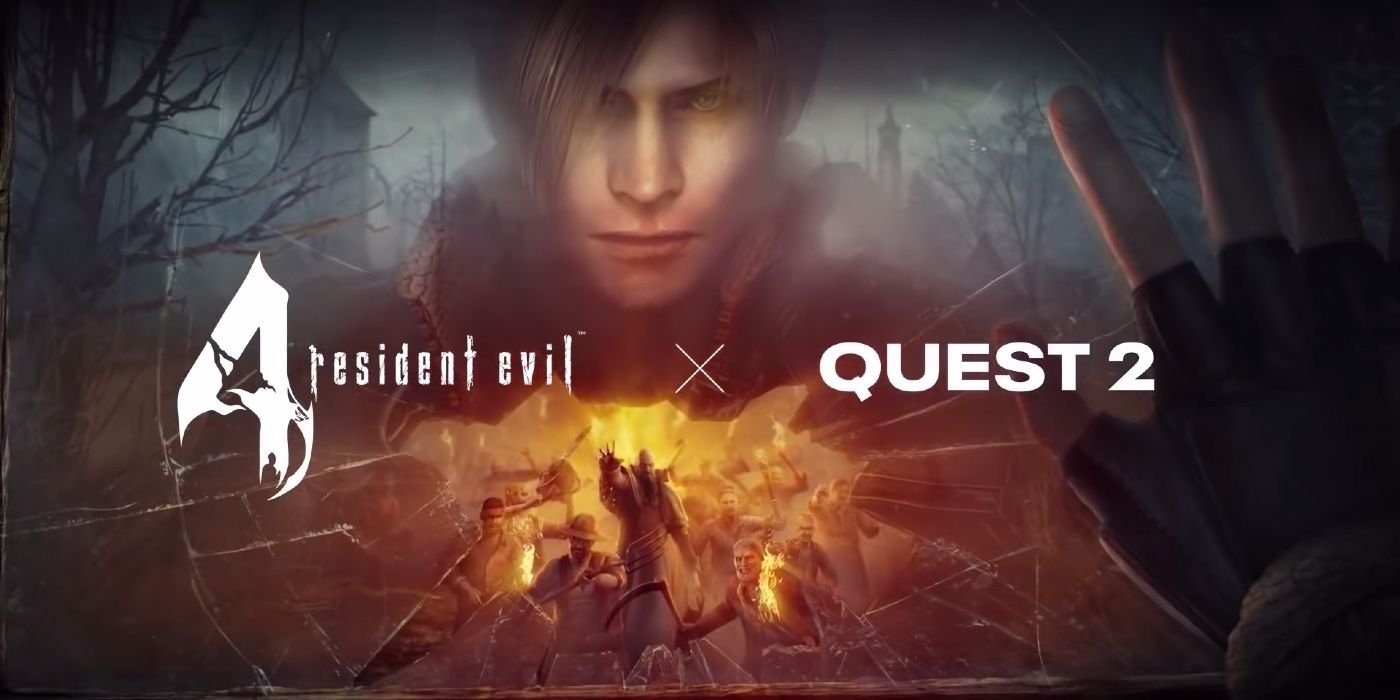 Resident Evil 4 VR will be released exclusively for Oculus Quest 2 on October 21, 2021.
Along with a new gameplay trailer, Oculus has announced its full VR remake of Capcom’s beloved survival-horror masterpiece will make the jump to virtual reality this October. IGN has a full hands-on preview of Resident Evil 4 VR you can read right now.

Without spoiling too much of the preview, Resident Evil 4 VR is a refreshing new take on the 2005 classic and makes the horror shooter feel practically new.

Resident Evil 4 VR supports both full-motion movement and teleportation travel. One of the biggest changes to RE4 in VR is how items are managed. You’ll now be able to draw your weapons and items directly from your virtual body, whether that’s reaching to your belt for a gun, or pulling a health item from your left shoulder.
Entire puzzles and other objects, like the typewriter you use to save, have been recreated in VR to be fully interactive as well. 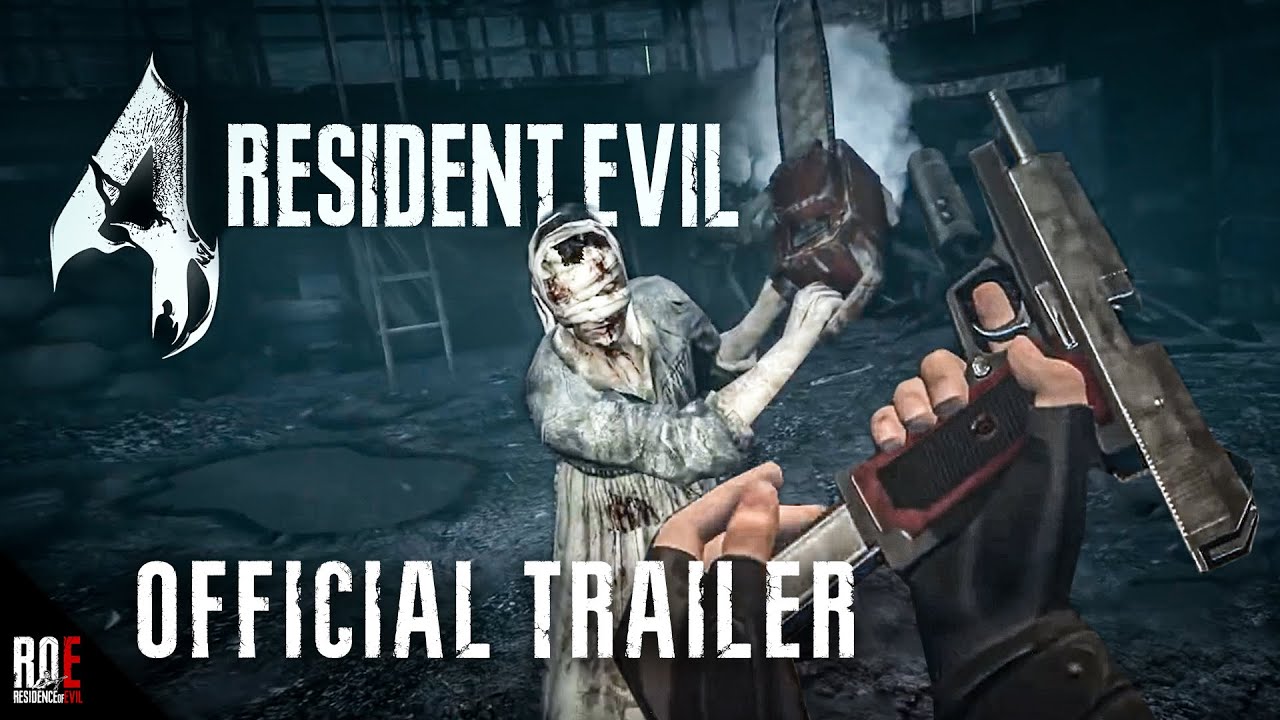