Paris Hilton, a reality TV star in the United States, has launched a Roblox metaverse business. 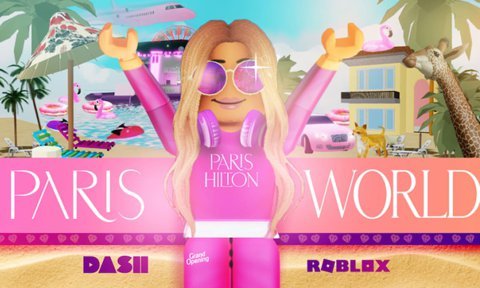 Paris Hilton earns up to $1 million per night as a celebrity DJ, entertaining partygoers at clubs in China, Dubai, and Ibiza, Spain's vacation island.

She'll be performing an electronic set for visitors to a different kind of venue this New Year's Eve: her virtual island on Roblox. 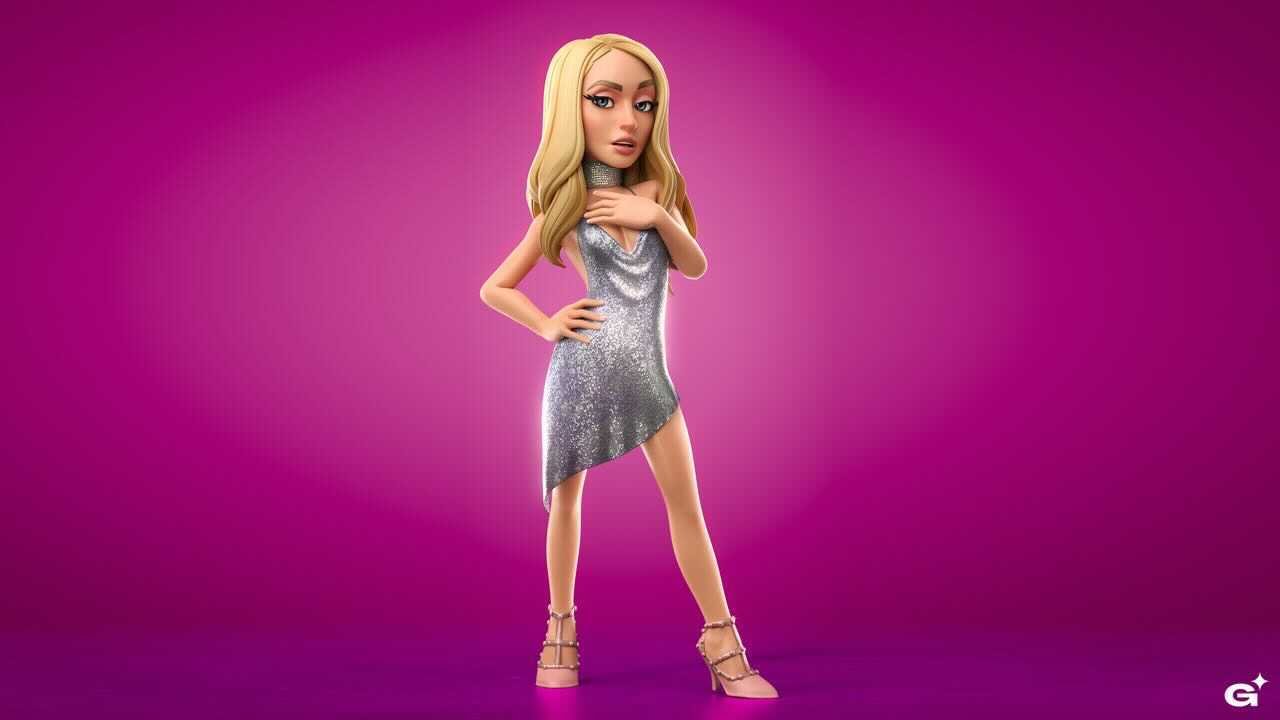 Visitors can explore digital replicas of Hilton's Beverly Hills estate and its dog mansion, stroll a boardwalk inspired by her and husband Carter Reum's neon carnival wedding celebration earlier this year at the Santa Monica Pier in California, and explore the island in a luxury sports car or Sunray yacht in the online virtual world dubbed Paris World.

Paris World, like other virtual hangouts, will take small payments for virtual clothing or booking a jet-ski ride.

"For me, the metaverse is somewhere in the digital world where you can do everything you can do in real life," said Hilton, who worked to recreate aspects of her world-traveling life for fans. "Not everyone gets to experience that, so that's what we've been working on for the past year — giving them all my ideas for what I want to see in that world."

Hilton, 40, is one of a slew of celebrities and brands who have rushed to embrace the metaverse, a broad term for a persistent virtual world. Mark Zuckerberg popularized the term when he renamed Facebook to Meta this year to emphasize the metaverse's central role in the company's future. Paris World is the latest venture launched by the socialite and reality TV star turned entrepreneur's new media company, 11:11 Media. She and veteran media executive Bruce Gersh want to cash in on the burgeoning creator economy, in which athletes such as LeBron James of the Los Angeles Lakers use their celebrity to produce films, television shows, and podcasts, as well as brand marketing and merchandise sales.

Hilton is best known for her appearance on the reality television show "The Simple Life," in which she and celebrity socialite Nicole Richie ditched their limos in favor of a Greyhound bus trip across America.

"I was always in on the joke, but I knew exactly what I was doing," Hilton says of the dumb blonde act. I was building a brand behind the scenes."

She has leveraged her gossip pages notoriety into 19 different consumer product lines, including perfumes, apparel, lingerie, cosmetics, sunglasses watches, shoes, handbags and jewelry, which together generated an estimated $4 billion in revenue over the past decade, the company disclosed.

Reum, Hilton's investment banker husband, introduced her to Gersh, a former Walt Disney Co. and Time Inc executive, with the goal of forming a media company centered on one of pop culture's original influencers.

Since those early talks, 11:11 Media has released "This Is Paris," a podcast in which she talks openly about her family and friends, as well as two reality TV shows, "Cooking With Paris" on Netflix and "Paris In Love," about her engagement and marriage to Reum.

According to online auction platform Nifty Gateway, Hilton tapped into the craze for non-fungible tokens by collaborating with designer Blake Kathryn to sell three unique pieces of digital art, one of which fetched more than $1.1 million.

"The metaverse is the final piece of the digital puzzle," Gersh said. "We believe Paris has a real opportunity to influence, even at a younger level than her core customer." We've created a fantastic, whimsical world that we think her fans, both old and new, will adore."