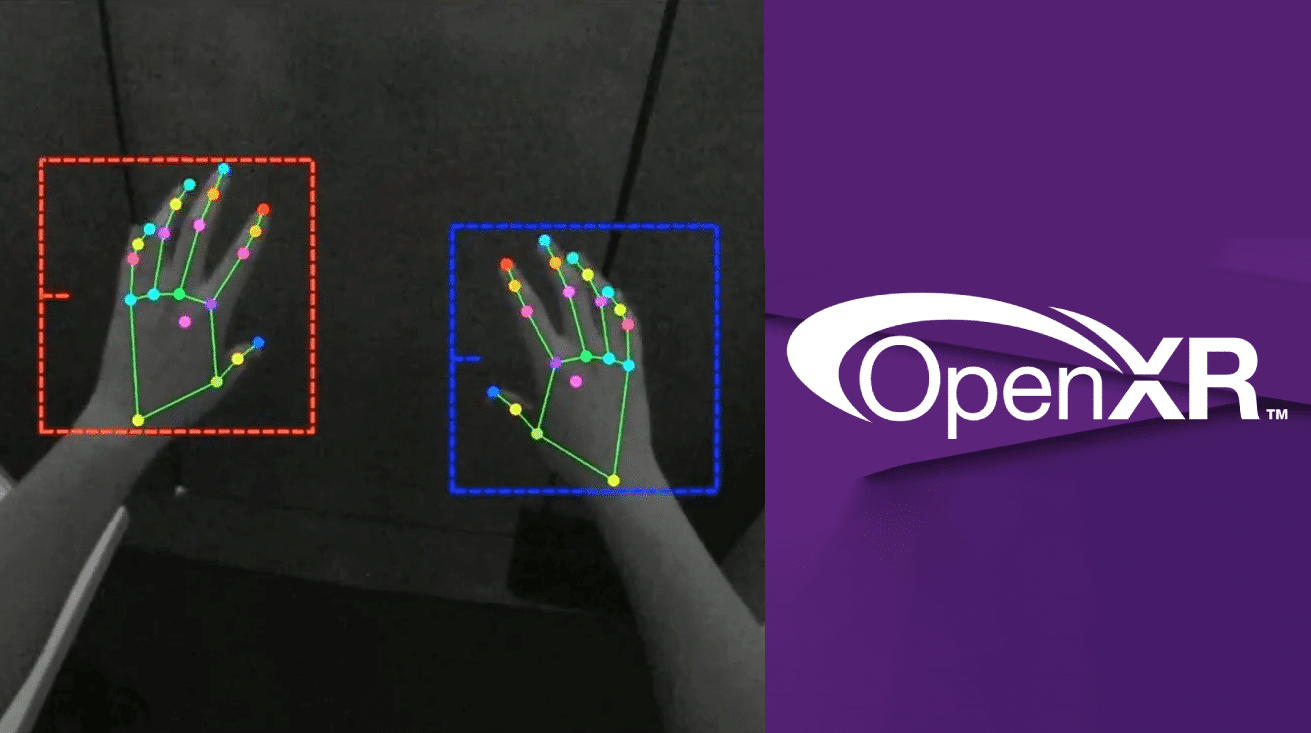 Because the Pass through API requires Open XR, apps can now use both hand tracking and pass through at the same time.

OpenXR is an open standard API for virtual reality and augmented reality development. Khronos, the same non-profit industry consortium that manages OpenGL, developed it. All the major players in the space are represented in OpenXR, including Meta, Sony, Valve, Microsoft, HTC, NVIDIA, and AMD–but not Apple. 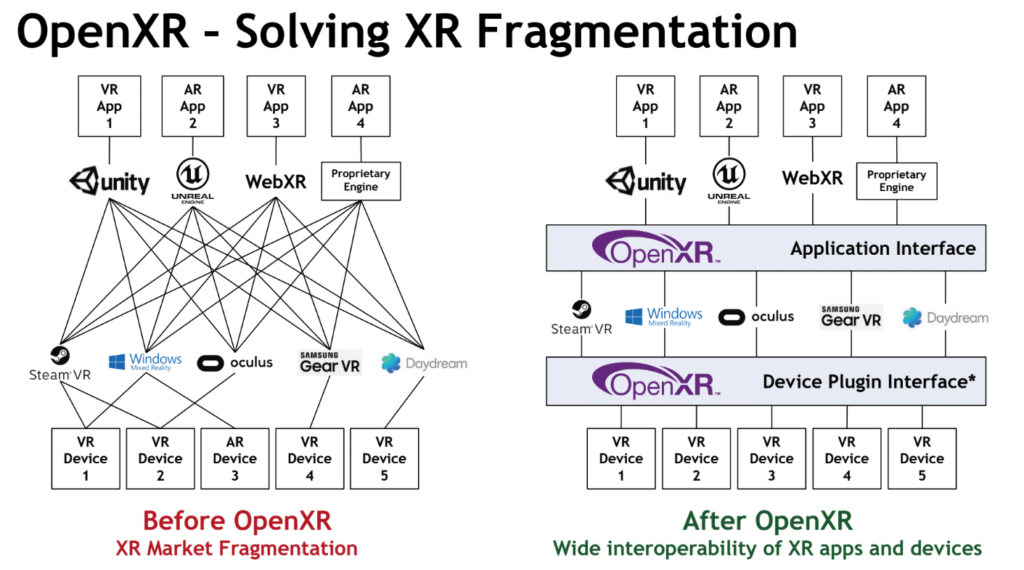 In April 2020, the Quest platform received "prototype" support for OpenXR, and the Oculus Store began accepting OpenXR apps on June 2020. Facebook began recommending OpenXR for game engines in December 2020, and the company deprecated its proprietary Oculus API in favor of OpenXR in July of this year.

However, until now, every release of the Oculus Integration for Unity came with a warning:

Support for hand-tracking is currently restricted to the baseline OpenXR spec. Therefore, additional hand-tracking features such as collision capsules, hand input metadata, and runtime hand meshes are not yet supported. In addition, there is a known compatibility issue with the thumb trapezium bone (Thumb0) in the OpenXR-based OVRPlugin.

Using OpenXR for hand tracking resulted in the thumb being in the wrong position, as well as the features mentioned above being missing.

This limitation notice has vanished with release v35, and the thumb appears to be mostly correct. When pinching, the thumb still does not completely contact the index finger, but the gap is tiny.

In the coming weeks, Oculus Store and App Lab apps will begin shipping updates with hand tracking and pass through API.