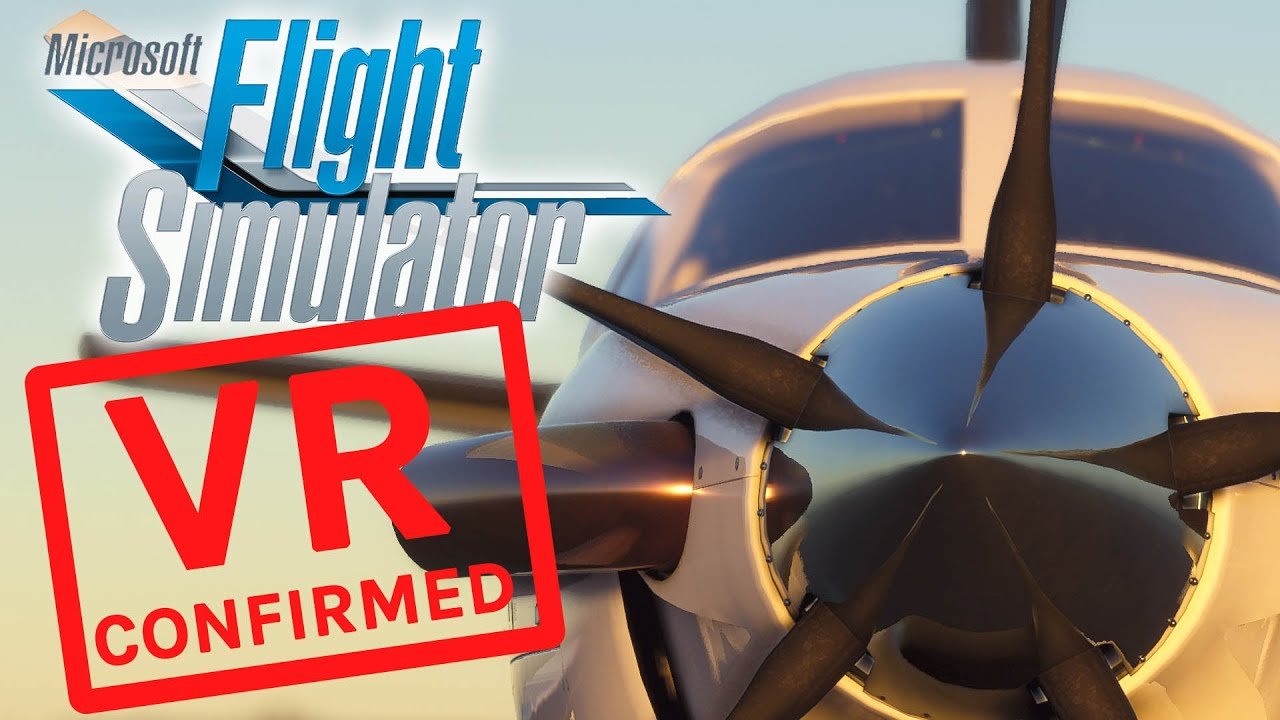 This encompasses both the instruments for oculus and Valve,
The widely awaited Microsoft Flight Simulator virtual reality update will launch as part of Sim Update 2 on Dec. 23. It made the announcement on Twitch during a frequently scheduled live developer update. The VR aspect was previously said to be released only with support for a particular Microsoft Mixed Reality system. Now, developer Asobo Studio says that for "all devices" the update will be available. 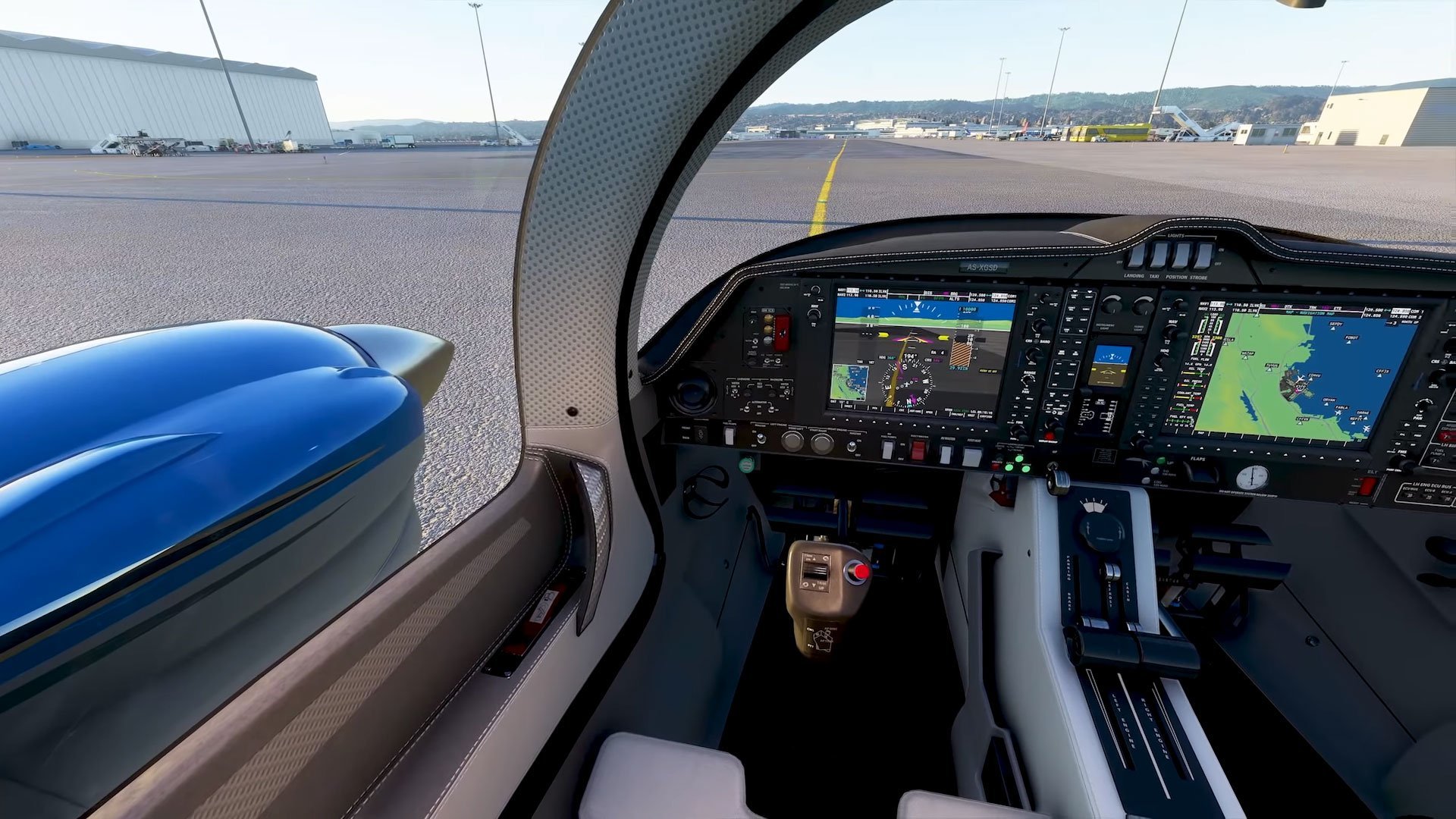 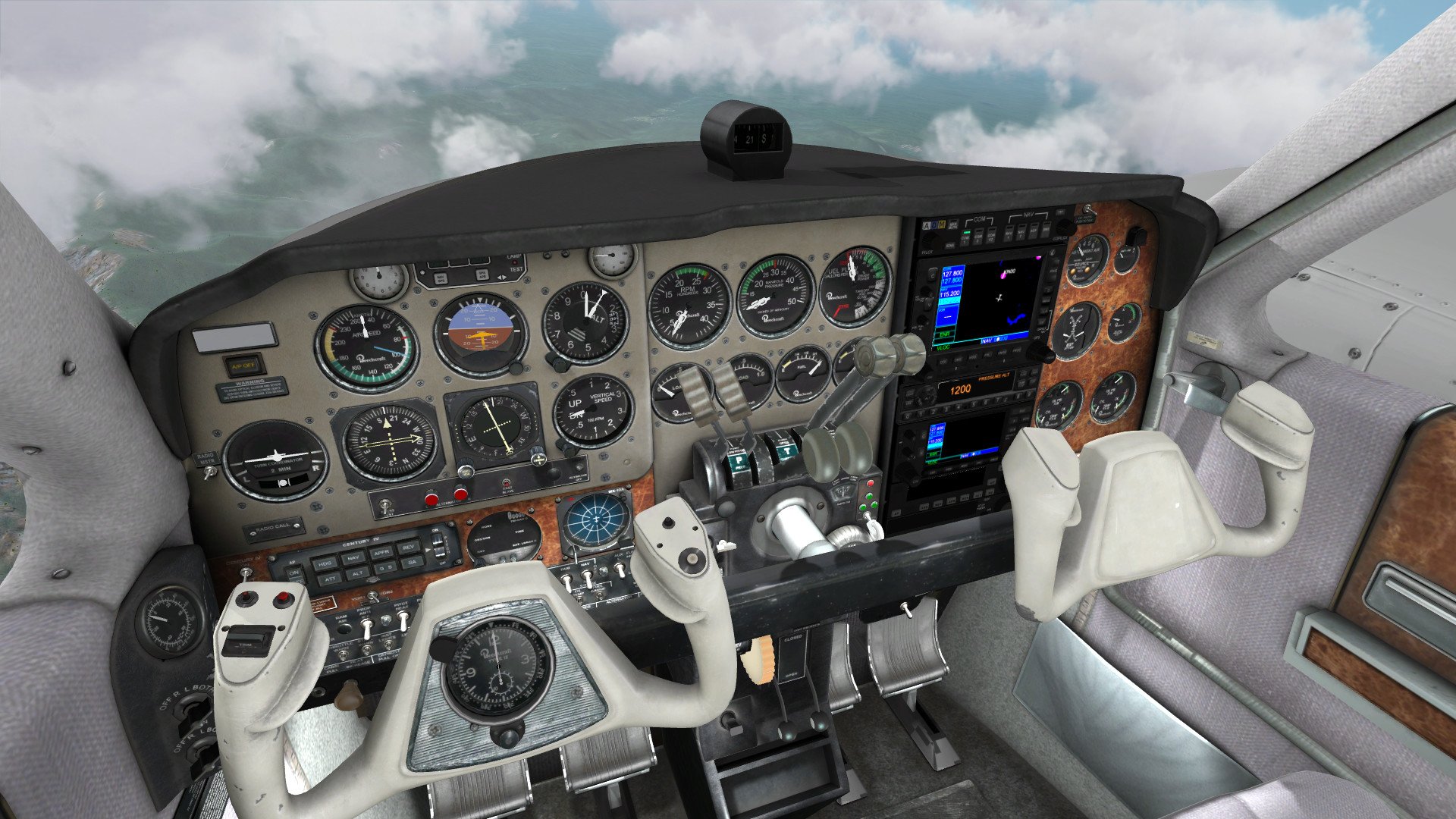 The VR experience will be seamless, Bossard said, and will include the full interface of the pre-flight menu. That way, at any stage during a play session, players would not have to remove the headset. They will also include two new tutorials for the Airbus A320neo jetliner in Sim Update 2.
Asobo Studio will begin completing World Update 3 for launch on Jan. 28, following the launch of Sim Update 2. The free update will provide the United Kingdom with additional information and gameplay, including new landmarks, points of interest, and bush trips. Rough release windows for a range of fan-requested features also included in the livestream. Any time in 2021, replay capabilities will arrive, while multiple-screen setups will allow in the next two years. For 2022, flyable helicopters planned.