It's time for PlayStation VR 2! 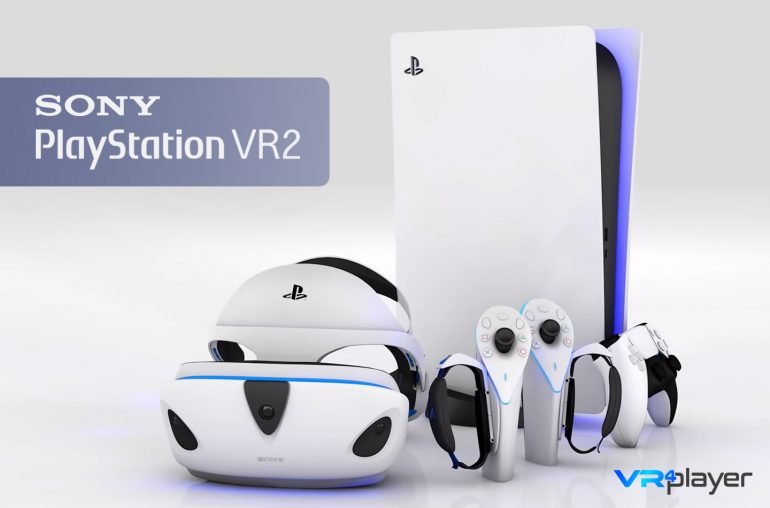 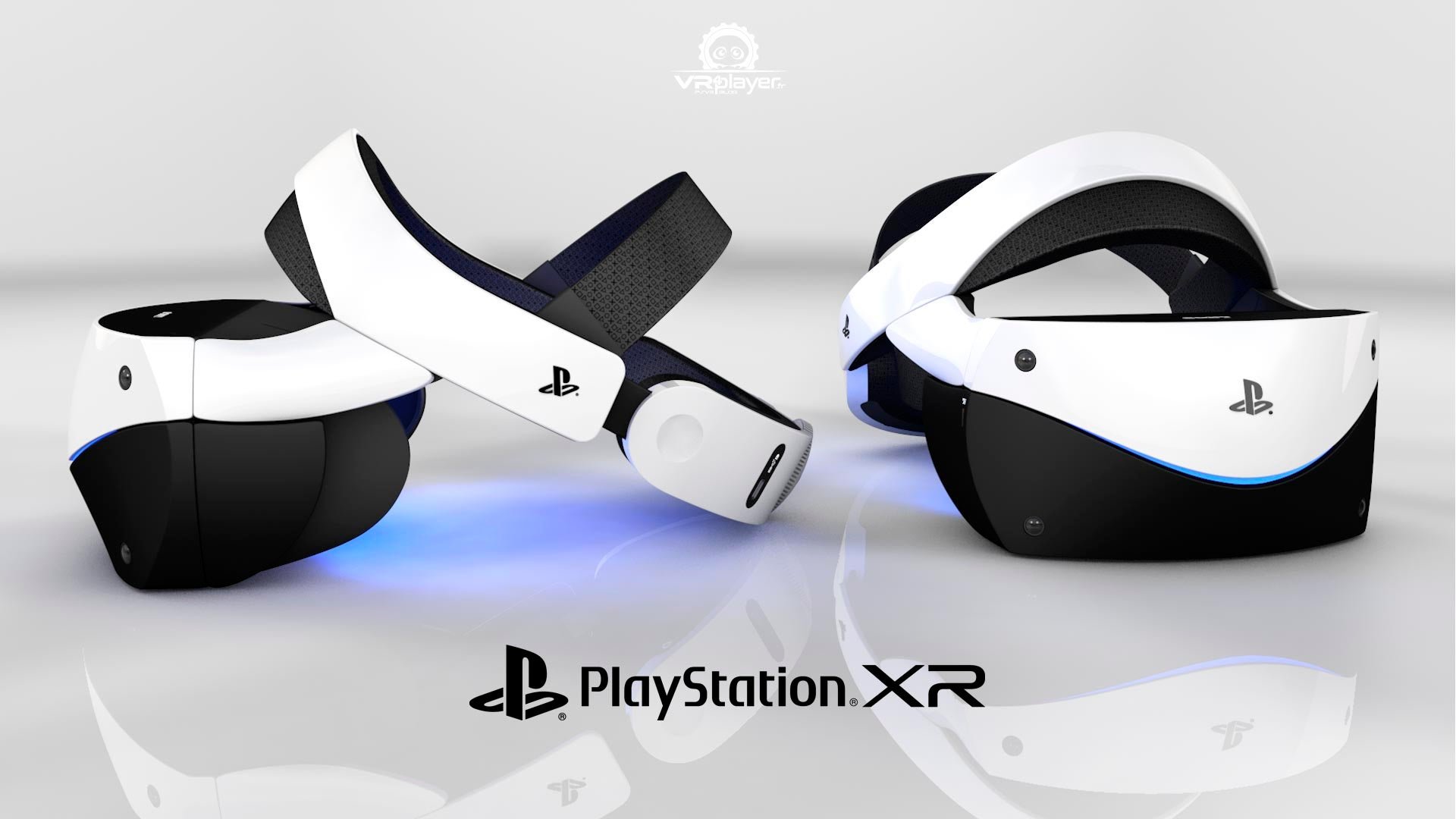 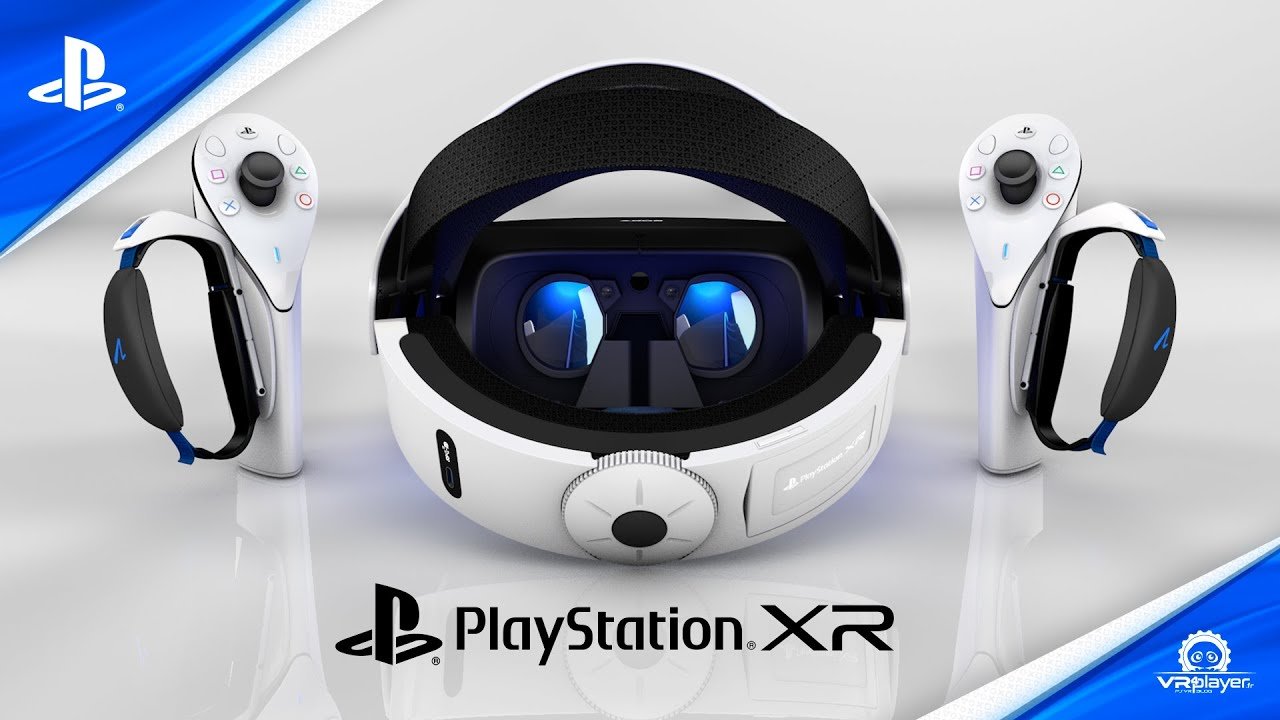