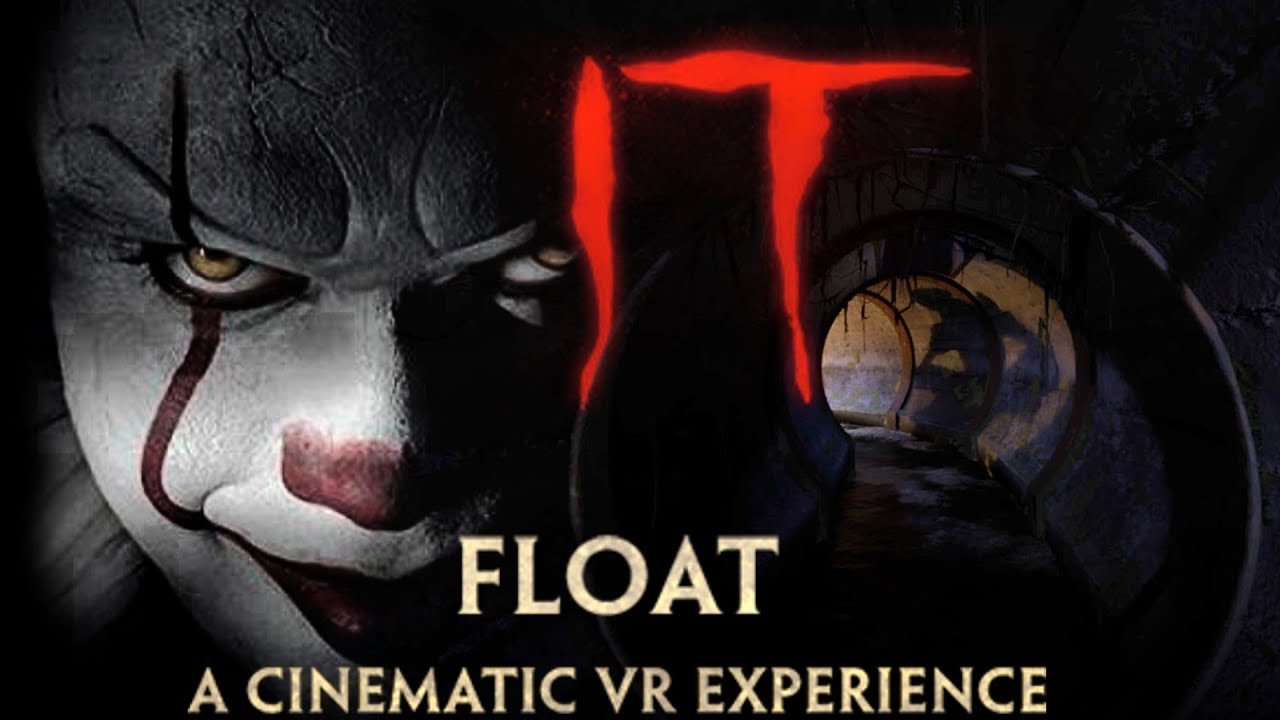 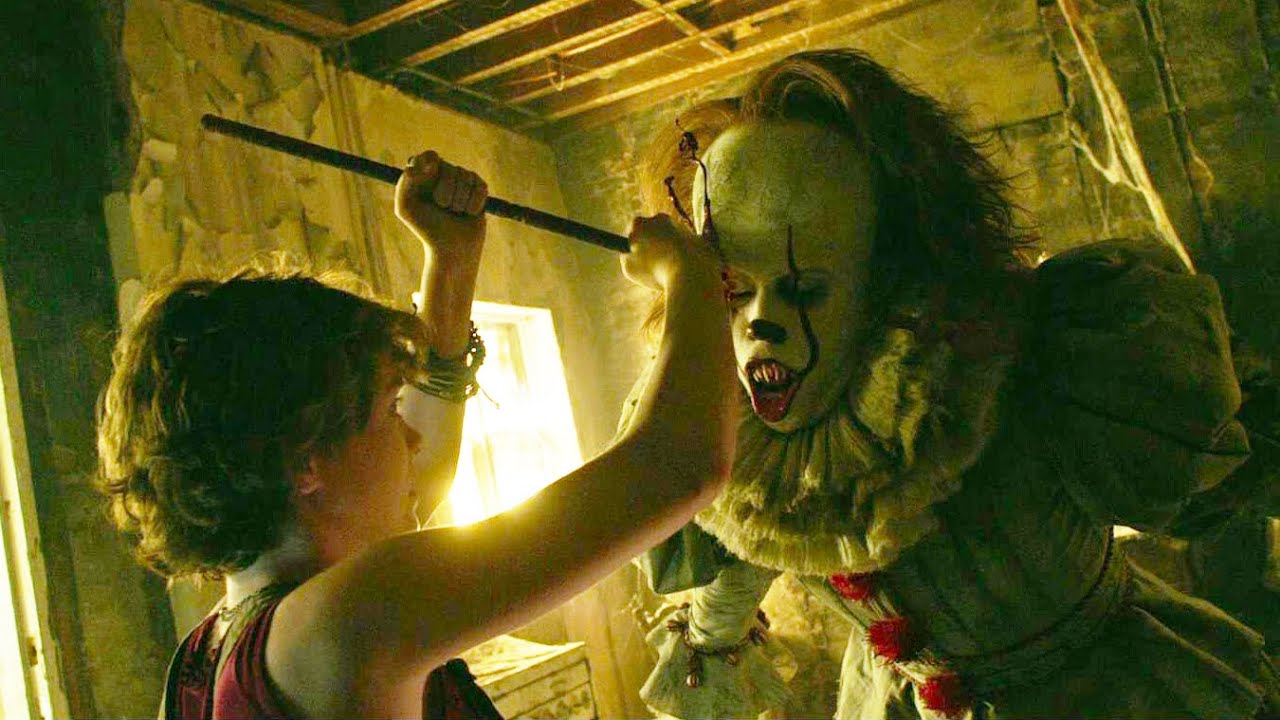 For decades, the works of Stephen King have been scaring readers. There have been several adaptations of one of the most iconic novels by the author, IT, including a TV miniseries and a film. A new film adaptation is coming to theaters soon, and a spin-off experience of virtual reality (VR) titled IT-Float: A Cinematic VR Experience. 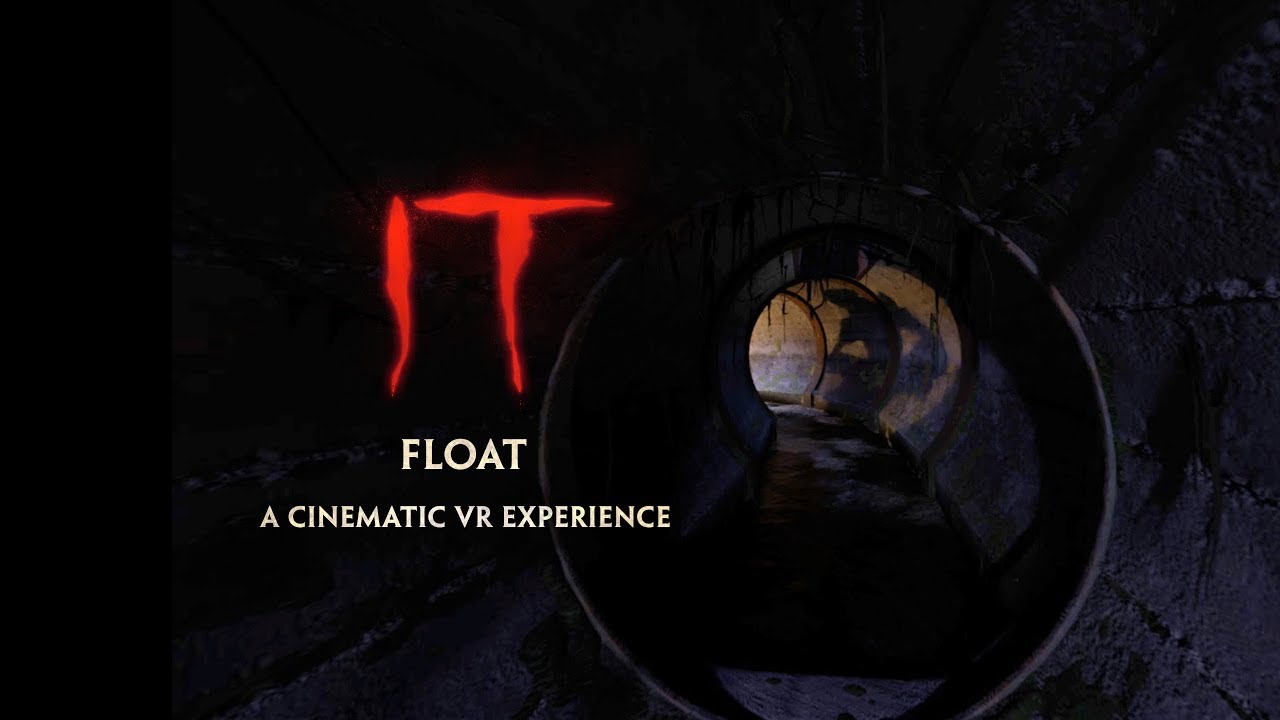 IT tells the story of the town where kids disappeared in Maine. A group of children known as 'The Loser Club' because of their outcast status, face their own deepest, darkest terrors as they face the evil clown Pennywise, who has been responsible for the disappearances and who is, in reality, something much older and more terrifying that a creepy man in clown makeup.

From Warner Bros. A trailer for the VR experience, built by Sunny Boy entertainment and presented by Warner Bros Pictures with New Line Cinema, has released by the studio behind the film. The experience will make it possible for viewers to meet the sinister clown and take a trip to the sewers of Derry, the small town where the story takes place in Maine. 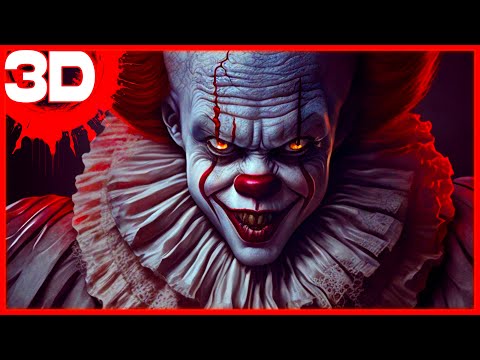 The movie stars Bill Skarsgård as the central villain, the clown Pennywise, who also plays a critical role in the VR experience. You can go to the IT Movie website for users who want to try the IT: Float VR experience. The video can viewed using YouTube 360, Facebook 360, Littl star, Samsung VR or Jaunt VR on a VR headset, or can viewed on a desktop or smartphone as a 360-degree film.