Is it possible to have virtual reality that is linked to the brain? 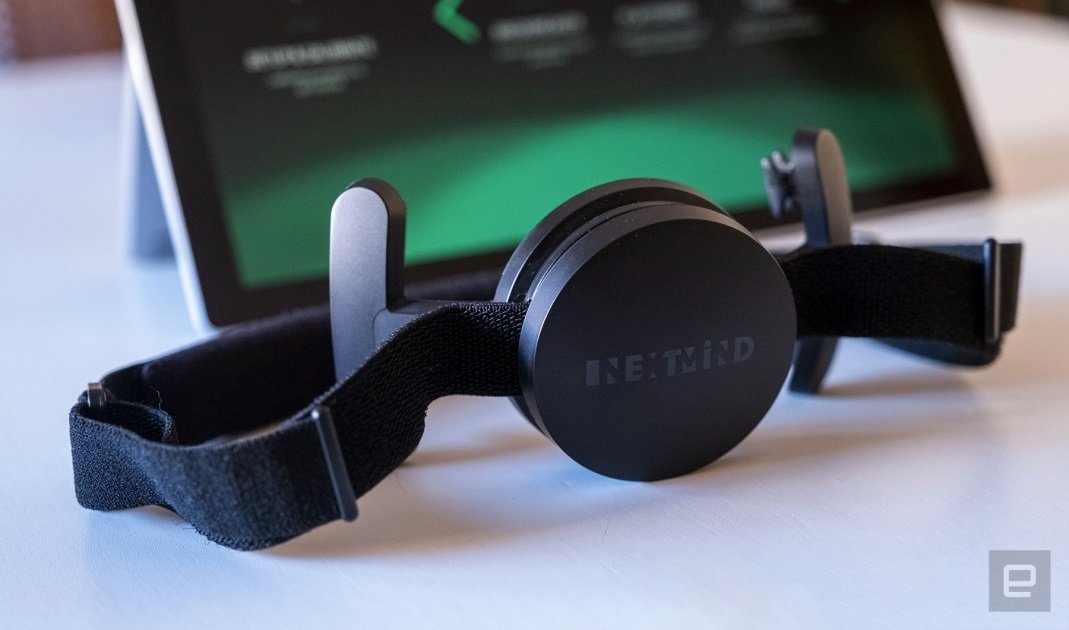 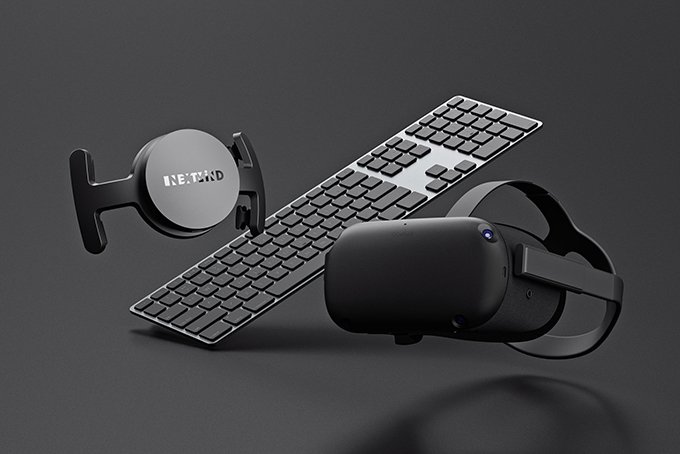 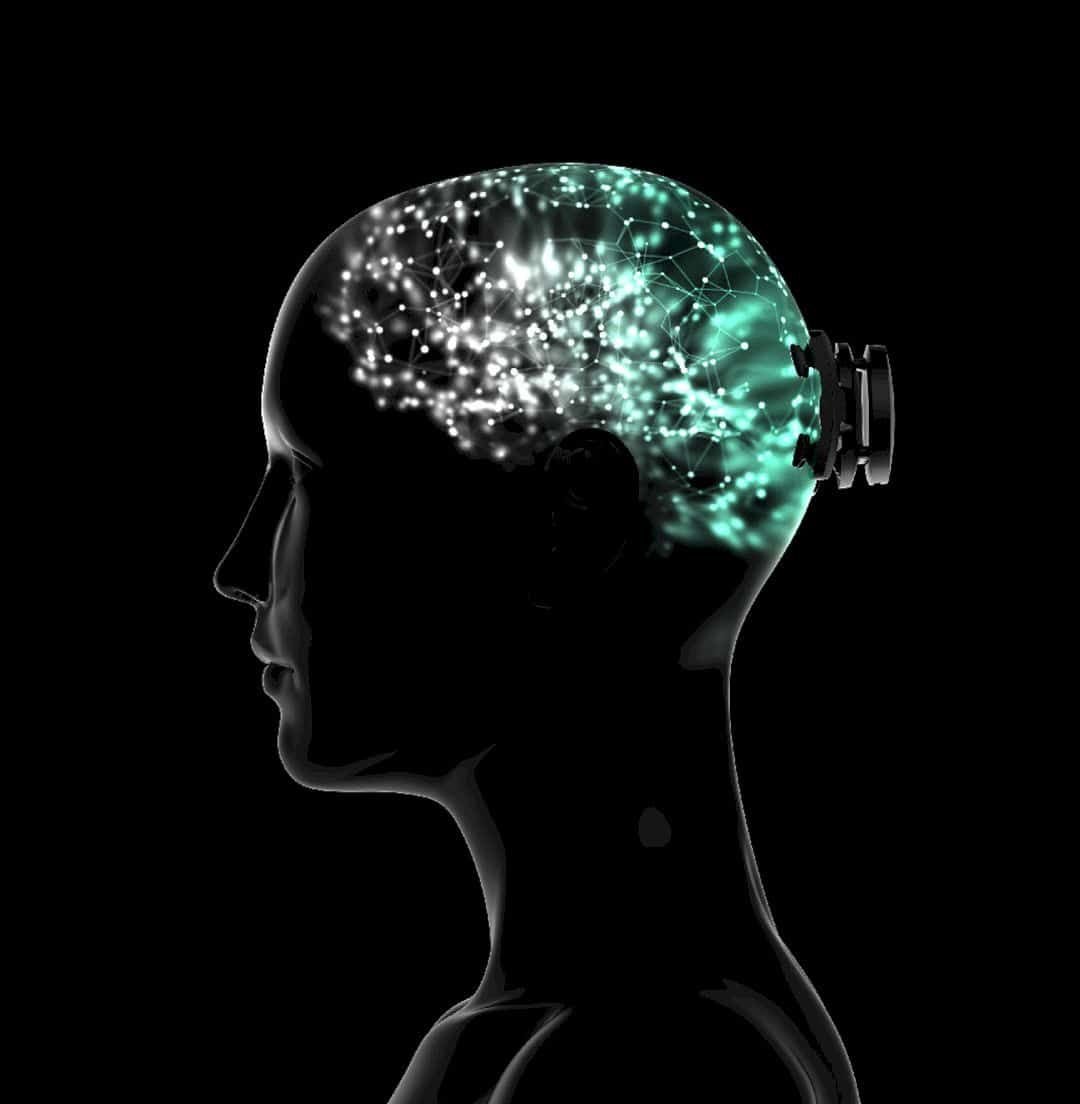 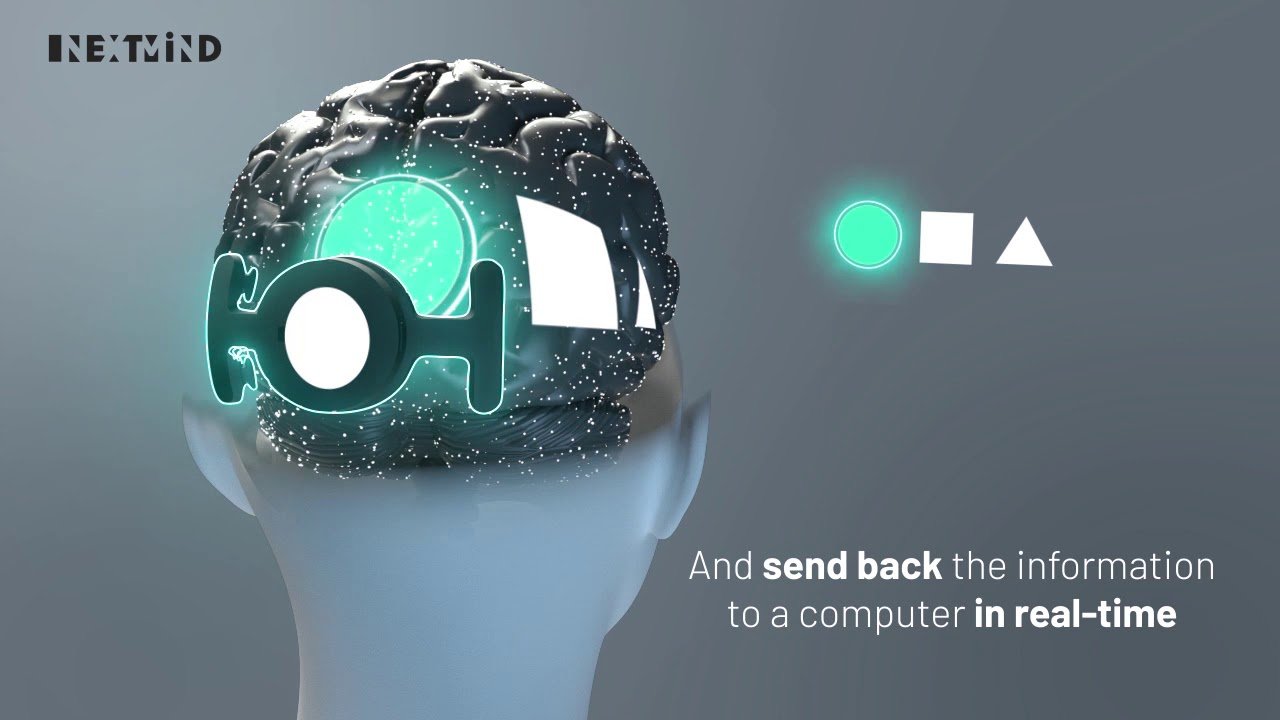 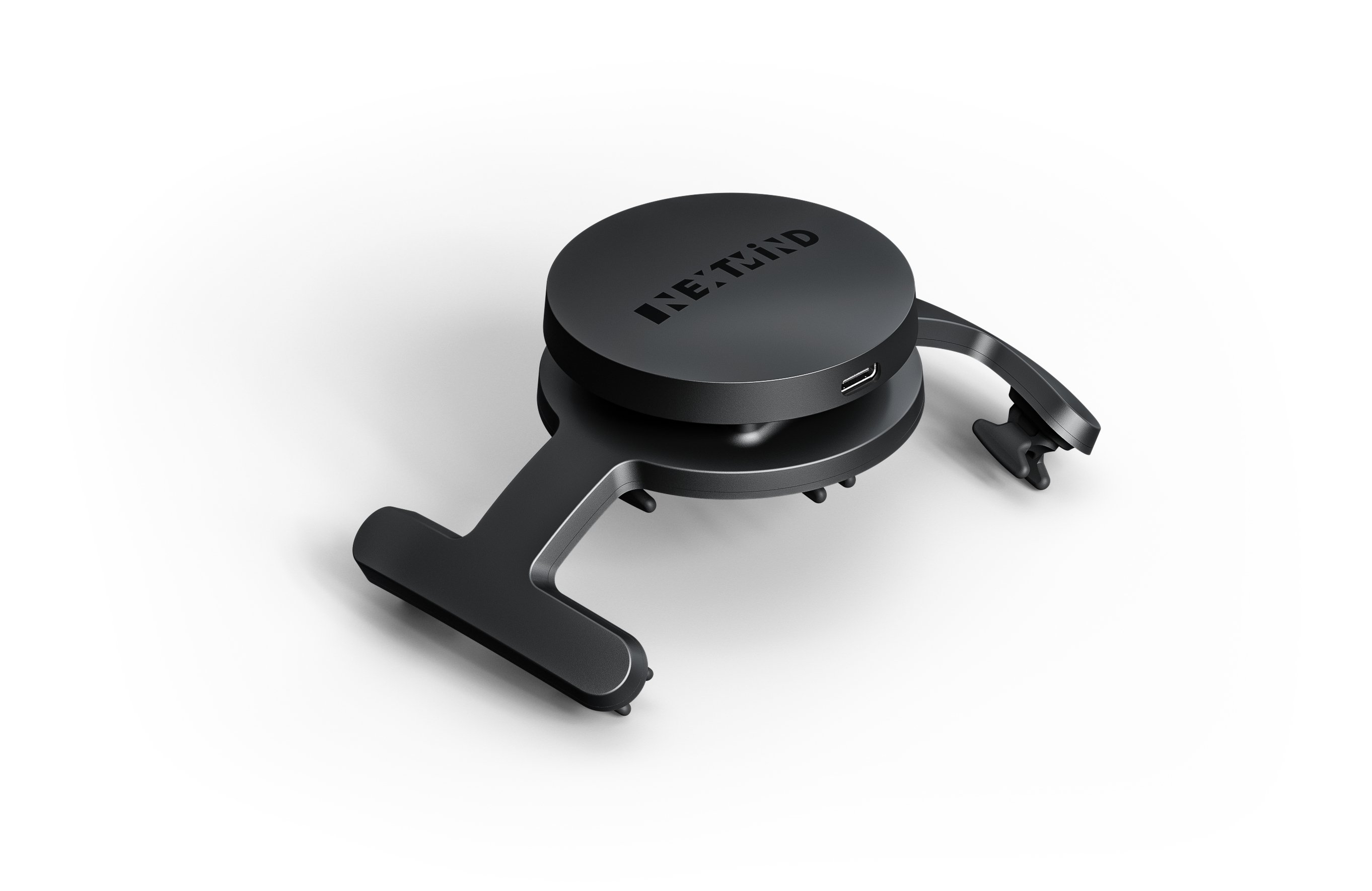