In virtual reality, digital currency could be widely used. 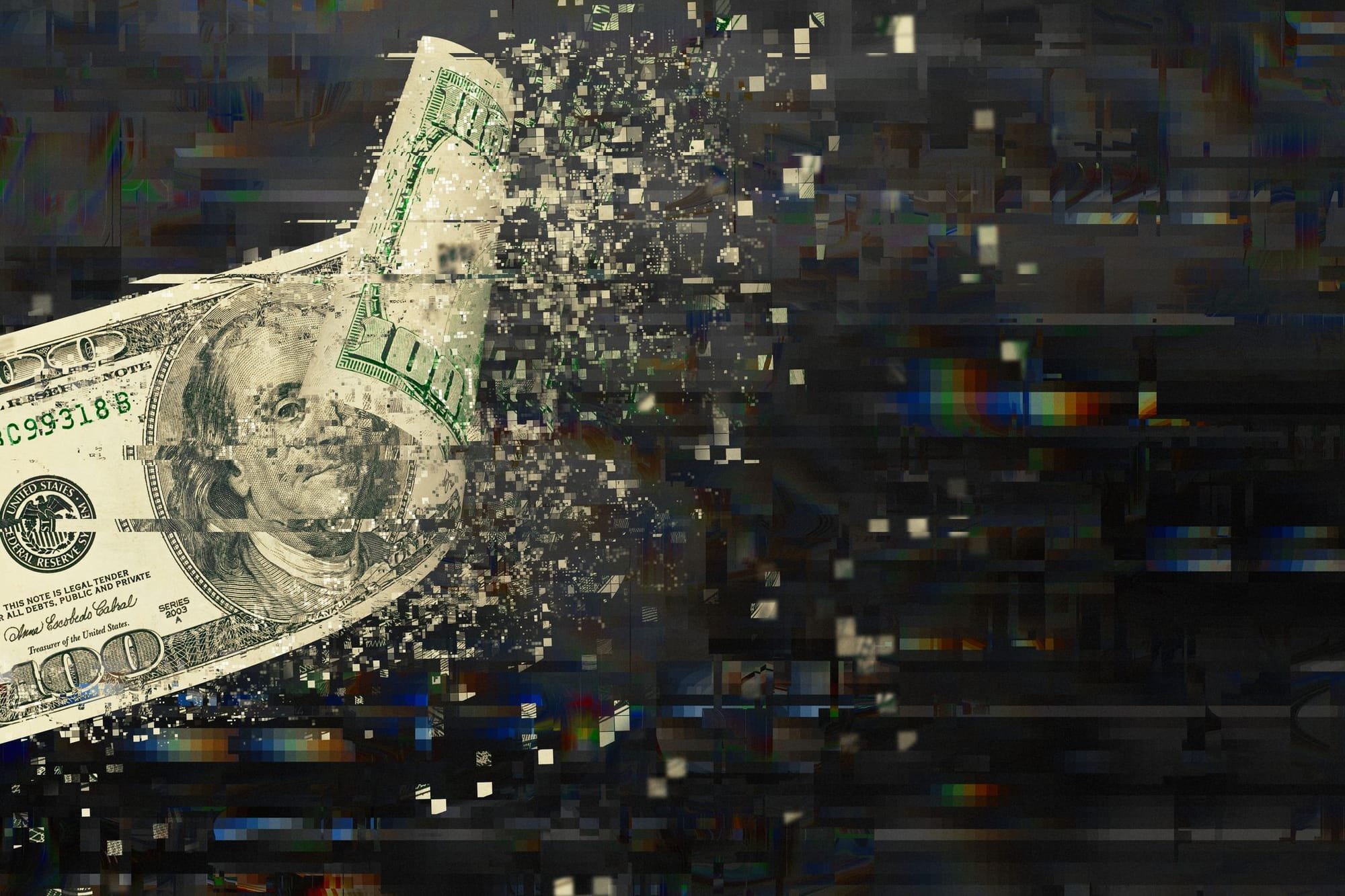 I have the assumption that in virtual reality, we commonly use digital currencies, particularly in virtual worlds. Post photo The explanation is simple. It makes no sense to use the currency of one nation when people are transacting in virtual worlds. I gather people from around the world into such virtual areas and using the currency of one country in a digital world will be exclusionary (or maybe even rude). In addition, the digital currency would provide an opportunity for the world to devote more time to creating a virtuous cycle for businesses constructing such worlds (where they can get "real money").

The economy is about USD 800 million annually in the Second Life economy. In virtual worlds, people can purchase anything from real estate, cars, professional skills (teleportation), entertainment and events and clubs (additional levels, songs, experiences).

There are several people working on VR today, among them High Fidelity, Alt Space and VR Chat.
What are the benefits and drawbacks of a virtual world decentralized digital currency?
There are a few choices for creating these virtual worlds.

You will create a digital currency centralized (like Second Life did with the Linden Dollar, which was pre-bitcoin)
You may use an existing digital currency, such as Bitcoin or Ethereum
You can make your own token (on Ethereum, for instance)
The key argument for digital currency use by creators of these virtual worlds is:
It enables people (in particular, content creators) in these worlds to earn "real money"
This ensures that more people invest their time in the game. Maybe even the virtual world, which pays rent in the actual World, will earn their living. If you do, people will spend eight to twelve hours a day.

Although digital currency makes sense in virtual worlds, it can make sense in any application which has a digital marketplace (or user generated content). This is a common business model for today's games and lets software developers unleash a lot of variety and innovation. By using a digital currency it would allow many people to live in VR and to translate their earnings into their local currency.

What are people going to purchase?
People can buy all kinds of items in virtual worlds
Houses and land
Cars such as cars, spacecraft,.
Avatars clothing and shoes
Special features like teleporting (instant travel)
Access to events or tickets
New series, new stages, songs (entertainment)
Artists may release a VR shoe of limited edition (your avatar can wear it). Or you can hire a decorator for your home upgrading.

I can present every as a provenly unique digital token, which it really owns (not an entry in a database). Cryptomonnaie can easily as money itself to describe things.
What's going to look like in VR currency (and banks)?

In virtual worlds, we might see skeuomorphism that reminds us of the conventional financial world. We might see buildings of a virtual bank, walls, virtual bank vaults rotating when the windows opened and glass virtual counters.

Maybe you can have your coins stacked up in the wallet or jostle them as you walk.
Ready Player One had a perfect visual of the coins gathered and the characters scattered when they killed (leaving an enormous pile of loot on the ground). 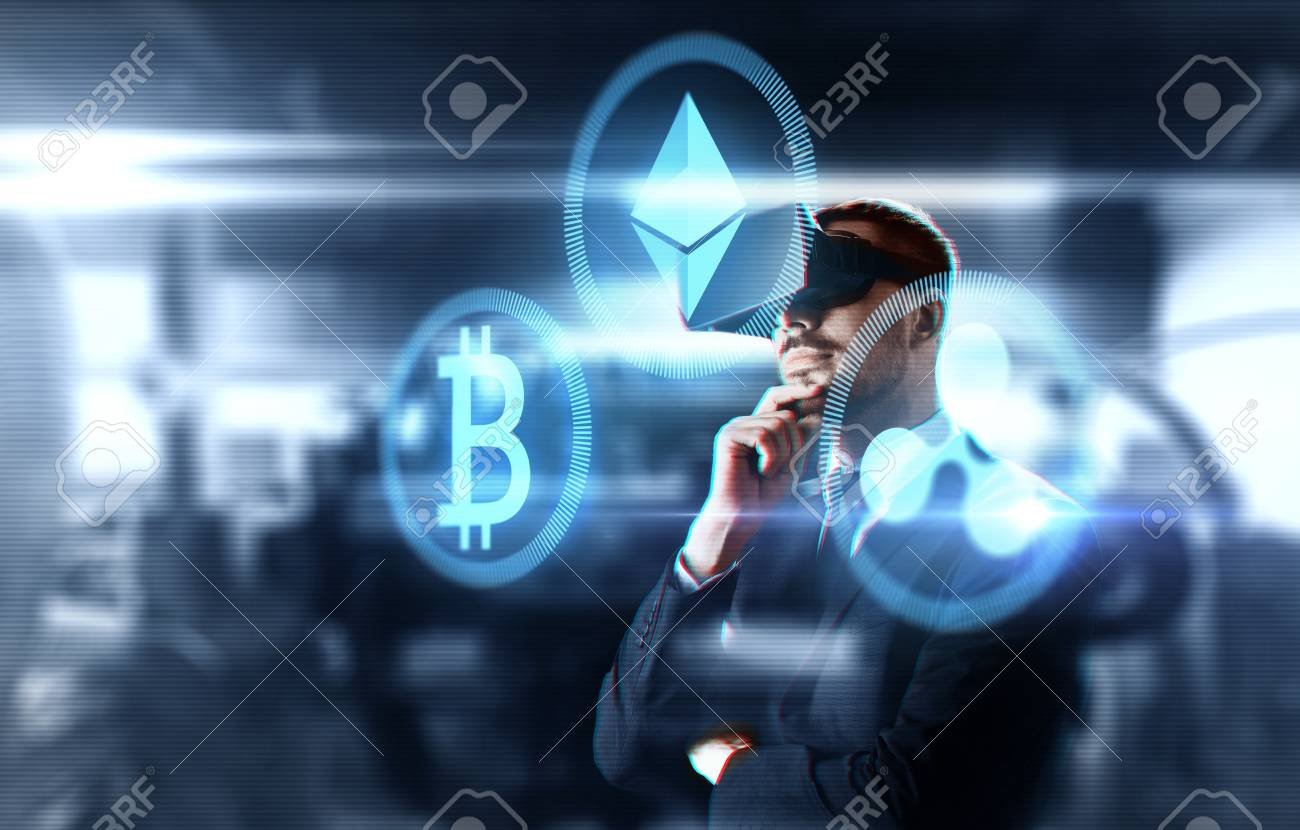 Summit:
Virtual reality is like a match made in Heaven; the digital version of money is solely for a digital environment. It is the digital world.

By enabling users of virtual reality applications actually own their own products and properties, and we can close another gap with the actual world, not just a database entry that is regulated by the app's developer. Customers of these goods will raise and turn money they produce in virtual worlds into conventional money actually pay their bills. This helps to bring virtual reality to a full-time job or lifestyle from a hobby or entertainment.