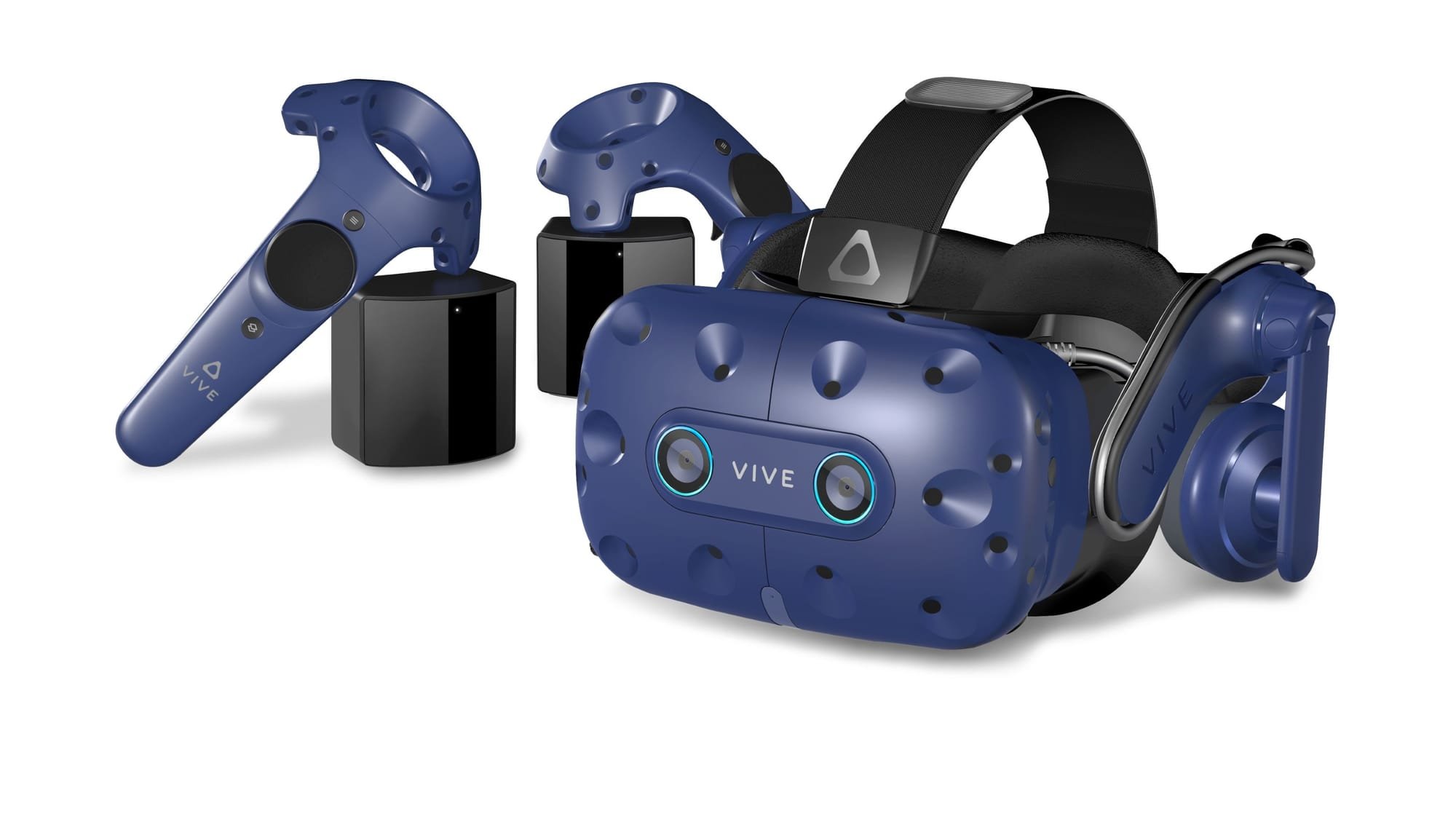 Imagine you are in the audience for the historic screening of the train un L'arrivée d'en Gar de la Siotta.

The short film that aired in 1895 depicts a train approaching the audience. Imagine seeing a moving picture, a whole new medium, unfold before your eyes for the first time.

This picture, with all the feelings of fear, joy, surprise and wonder, is exactly what the HTC company has done. It claims that when they wear their virtual reality glasses, reality is individual to every person and there is no actual reality.

Many experts in the field will say that comparing things is still too expensive, and the hardware is just getting started. Many experts still argue that the experience you will have in the coming years by virtual reality is an actual change.

It's important to note that HTC's new eyewear with steam VR HTC VIVE PRO EYE goggles are already using eye tracking, which is a leap forward and there are quite a few apps and developers using it, of course, that will be an integral part of virtual reality in the future.