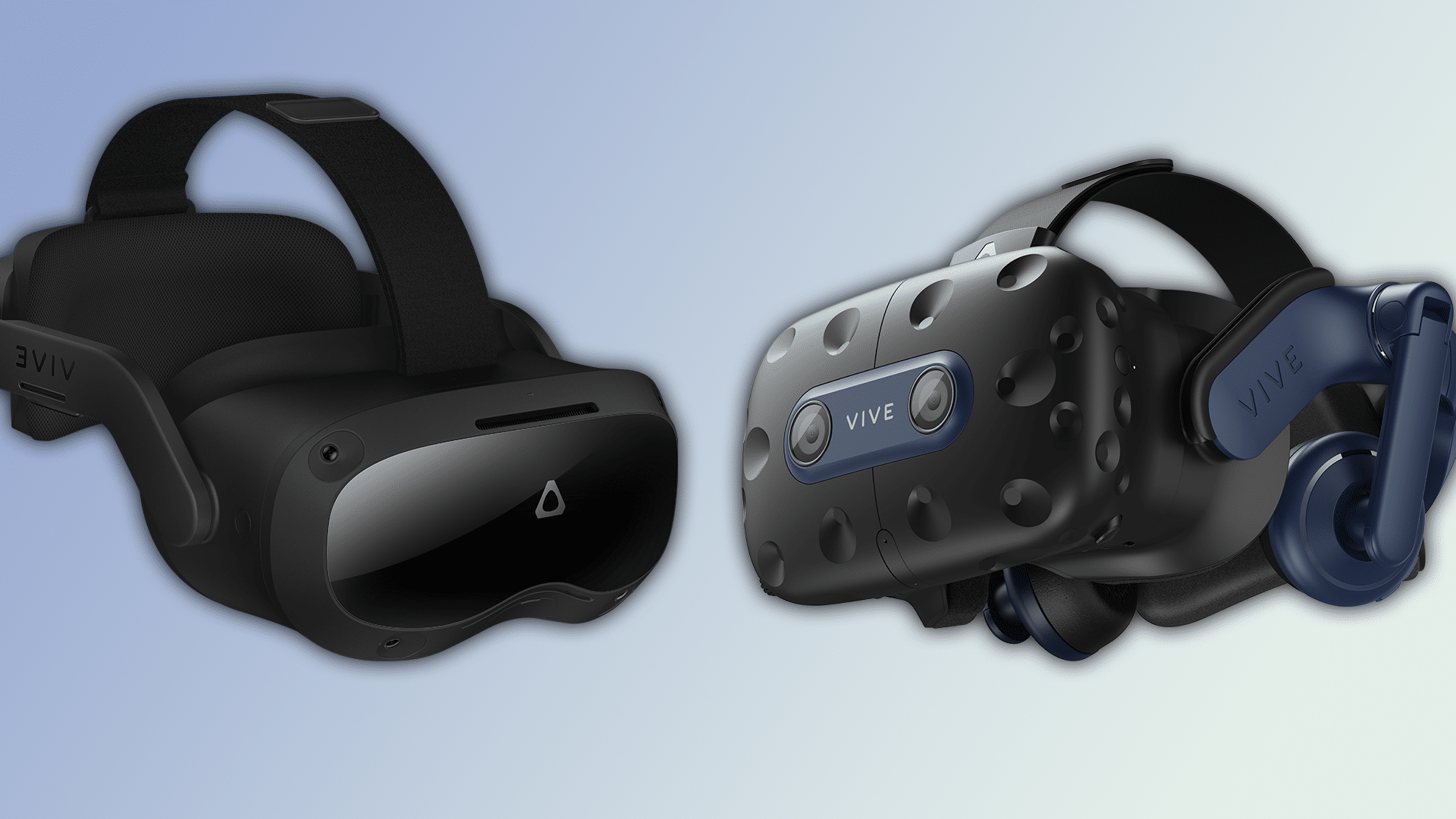 HTC Vive isn't letting Oculus have the entire VR market to itself. While the Oculus Quest 2 is taking over the inexpensive, consumer-friendly side of virtual reality, HTC Vive is doubling down on professional-grade VR with the Vive Pro 2 and Focus 3 headsets. The names say it all: the Vive Pro 2 is a direct sequel to 2018's Vive Pro, which was notable for fixing all the ergonomic issues we had with the original Vive. The Focus 3, meanwhile, is a successor to the Focus Plus standalone headset. 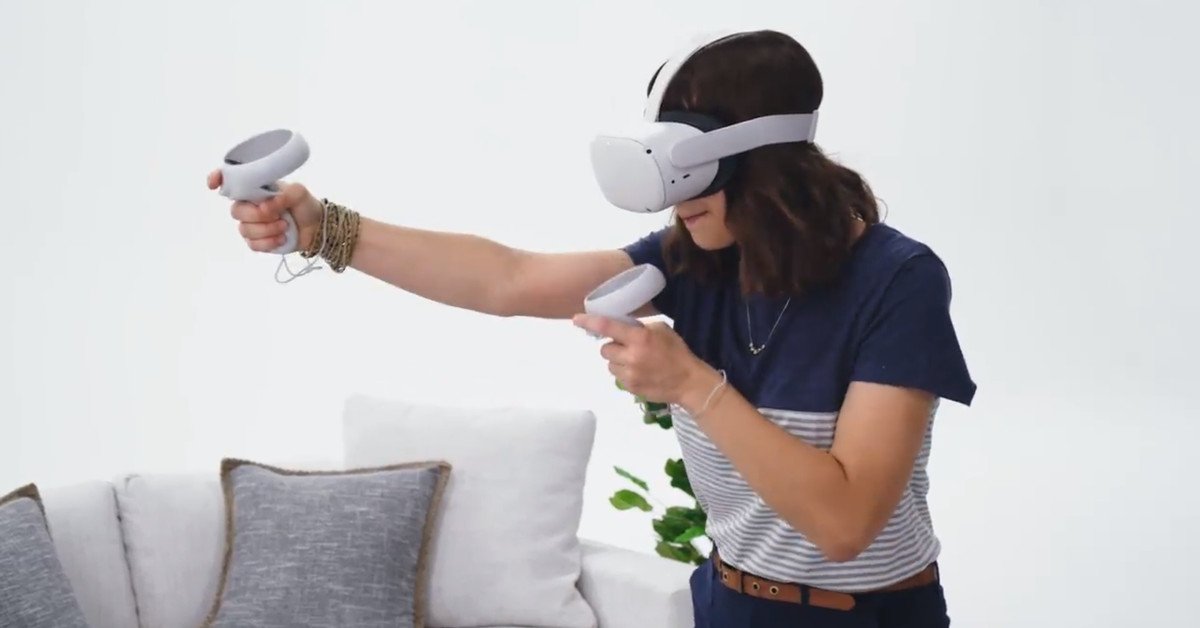 Both devices offer 5K displays (giving each eye 2.5K); an expansive 120-degree field of view (compared to 110-degrees on the last models); and real RGB sub-pixels, which helps make everything look sharp and reduces the screen-door effect that plagues cheaper headsets. Unfortunately, you'll have to pay a lot for all of that tech. The Vive Pro 2 costs $749 on its own, and $1,399 if you need the Steam VR base stations and Vive controllers. (And we thought the Valve Index was pricey at $999!) The Vive Focus 3 is even harder to stomach at $1,300 — a full $1,000 more than the Oculus Quest 2.The Vive Pro 2 looks the same as the original design-wise, but according to HTC there wasn't much that needed to change. The Vive Pro is still one of the most comfortable headsets around, after all. Instead, HTC focused on useful internal upgrades, like that new 5K screen, which runs at a smooth 120Hz refresh rate. The company could also increase its field-of-view by introducing a stacked dual-lens system. That means VR worlds will take up even more of your vision. (Cheaper headsets with lower FOVs sometimes feel you're looking through a pair of binoculars). 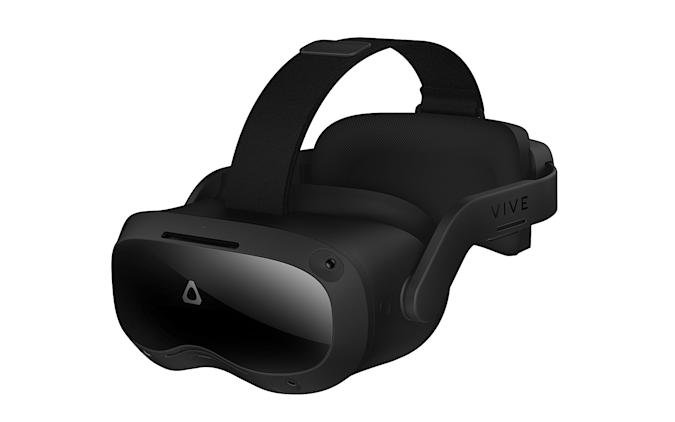 Clearly, HTC Vive spent more time refining the design of the Focus 3. That makes sense, as the original Focus and Focus Plus never felt comfortable. HTC says it rebalanced the Focus 3's weight, which should make it more comfortable to wear, and is using a new strap design to secure it. The battery is now on the rear head strap, and it's hot swappable. That'll be helpful to anyone running VR training sessions, as you can conceivably keep one headset going all day with minimal downtime. The Qualcomm's Snapdragon powers vive Focus 3 XR2 platform, but HTC Vive says it also optimized that hardware to run at peak performance. There's a copper heat pipe and cooling fan in front of the headset's display, which brings in cool air from the bottom and spits out heat towards the top. That's another upgrade that could make the Focus 3 easier to wear, as less heat should lead to less sweating. You'll also be able to connect the Focus 3 to a powerful PC for tethered VR (using the separate Vive Streaming Cable), similar to Oculus Quest's Link feature. With input devices, the Focus 3 has new controllers that closely resemble the Oculus Quest's game pads. The full Vive Pro 2 kit, meanwhile, still comes with the original Vive wands. The company says you can also connect any Steam VR controller, including the Index's excellent finger-tracking devices, but it's still a shame there has been little of an evolution with its own offerings. 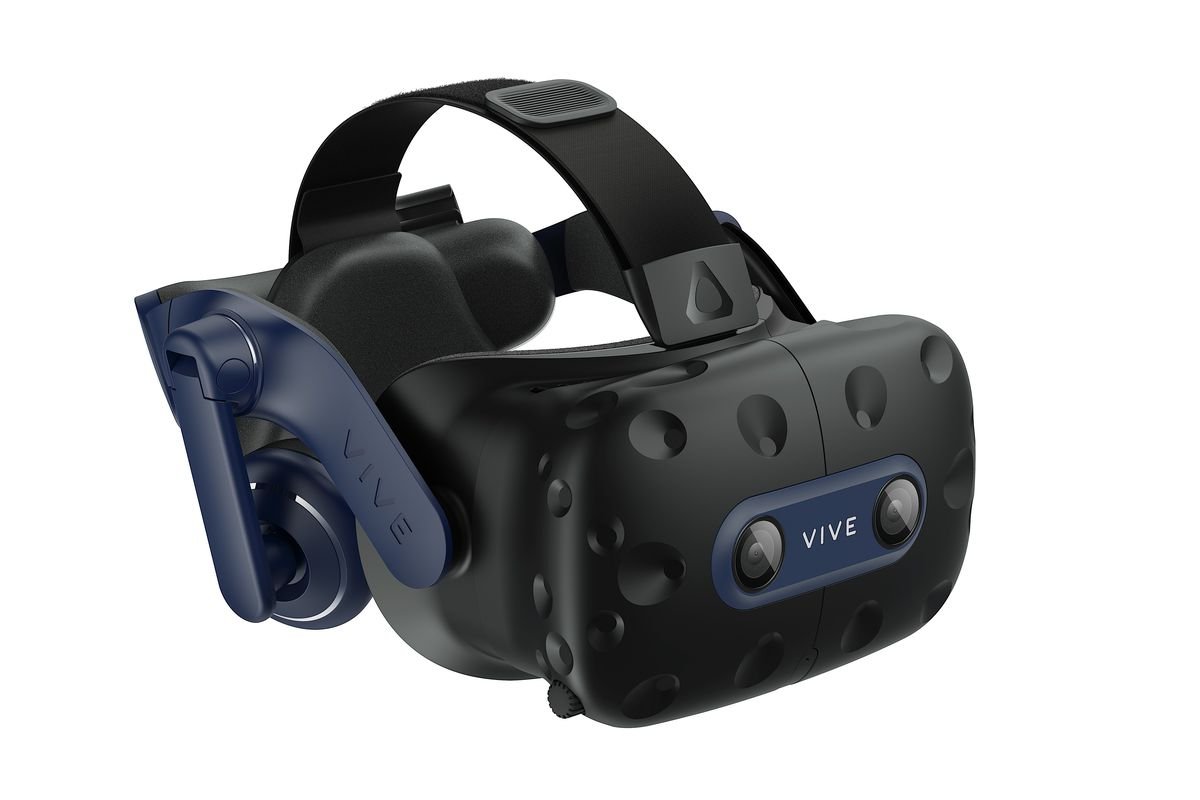 It's unfair to compare consumer to professional-grade hardware, though. HTC Vive is clearly targeting business customers who don't mind paying higher quality hardware, and who demand more responsive customer service. The Focus 3, in particular, built around business needs. The Vive Business Device Management System allows IT workers to manage Focus 3 headsets, just like they do PCs within their network. And there's also a secure app store for snagging training files and business software. Most companies wouldn't just want their employees perusing a less secure consumer app market, like the Oculus Store.

The big takeaway: these headsets probably meant for you as a consumer. But they're yet another sign that there's still plenty of life left within the VR market. According to Dan O'Brien, HTC Vive's general manager, companies that adopt its pro-grade headsets typically see a return on investment within six months to a year. Jumping into VR for a meeting in Vive Sync, the company's VR collaboration app, is cheaper than a first-class plane ticket, after all. The higher price points also let HTC Vive focus on cramming in beefier and more durable hardware than their competitors. The Vive Focus 3, for example, uses a magnesium alloy frame that's 20 percent lighter than the last standalone headset. HTC Vive also claims that makes it 500 percent more durable than a typical plastic headset. As much as I adore the Oculus Quest 2, its flimsy plastic case isn't something that would survive for long in a shared environment, where it may get dropped constantly.While HTC Vive isn't ready to talk about consumer upgrades yet, it's easy to imagine how the 5K display and increased FOV could move over to a future Cosmos headset.

But that market may be a tougher battle, given just how much Oculus and Facebook are focusing on delivering cheap and accessible VR. At the very least, the Vive Pro 2 and Focus 3 show that HTC Vive still wants to make an impact in the world of VR. Pre-orders for the Vive Pro 2 standalone model ($749) kick off today — the full VR kit will be available on June 4th for $1,399. The $1,300 Vive Focus 3, meanwhile, will arrive on June 27th.

In the China edition of its Vive con event ("V2EC"), HTC added that 7invensun will ship its new Droolon 2 eye-tracking accessory in Q3 this year, and this will be compatible with both the Vive Focus 3 and the Vive Pro 2. The price is $299.