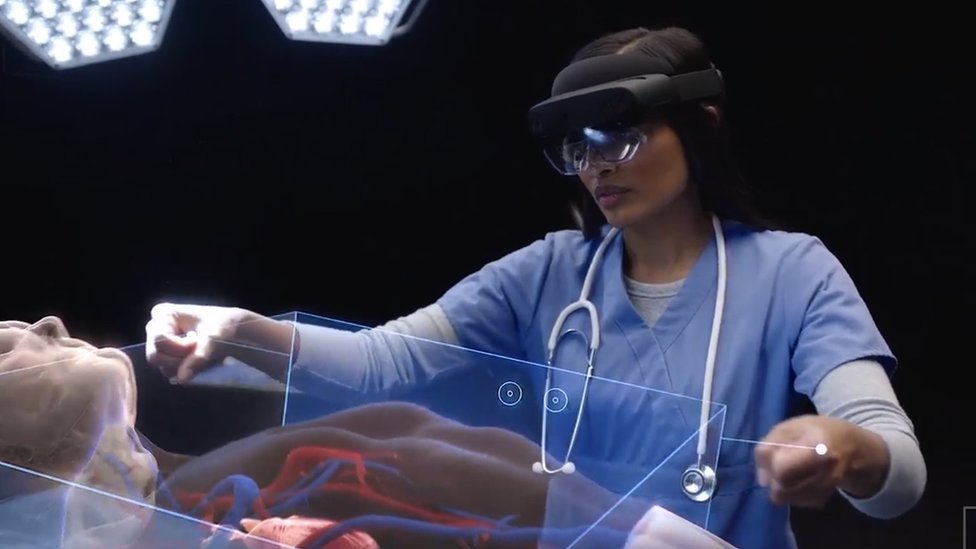 Microsoft initially began selling HoloLens 2 to enterprise customers back in late 2019, but a broader rollout has taken quite some time. Earlier this year the company began selling the headset directly to individuals, and now its expanding sales to 15 more countries. Microsoft also announced today that the promised ‘Development Edition’ of the headset which includes $1,250 in free developer resources, is now available in the US and coming to more countries by year’s end. 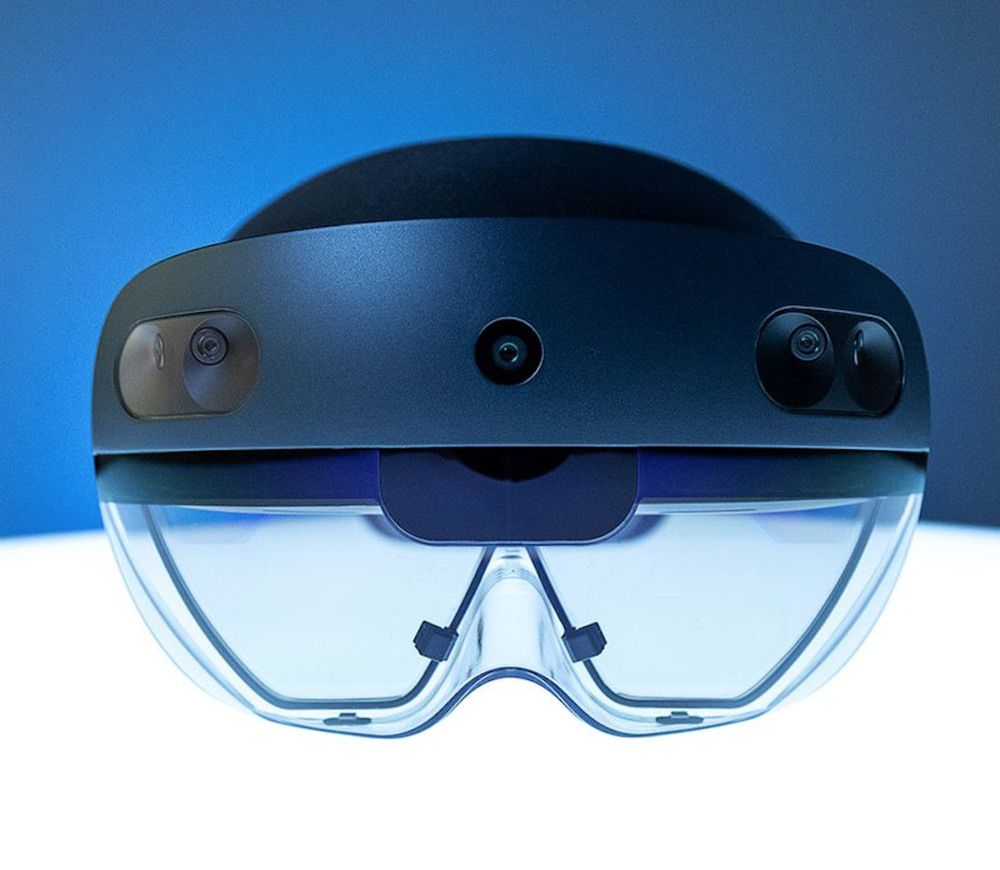 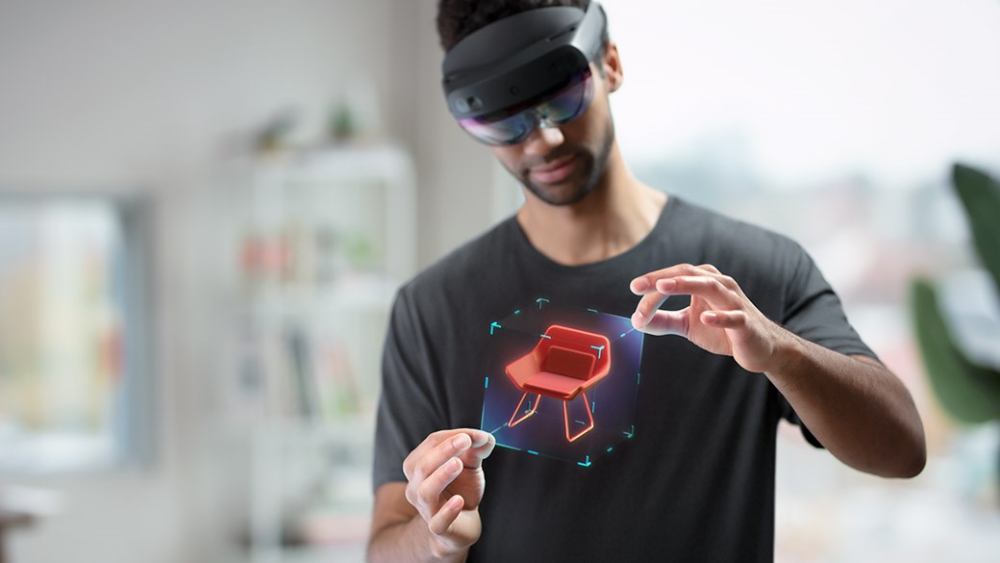