Hitman 3 reveals a new level of stealth aggression. In the virtual world, 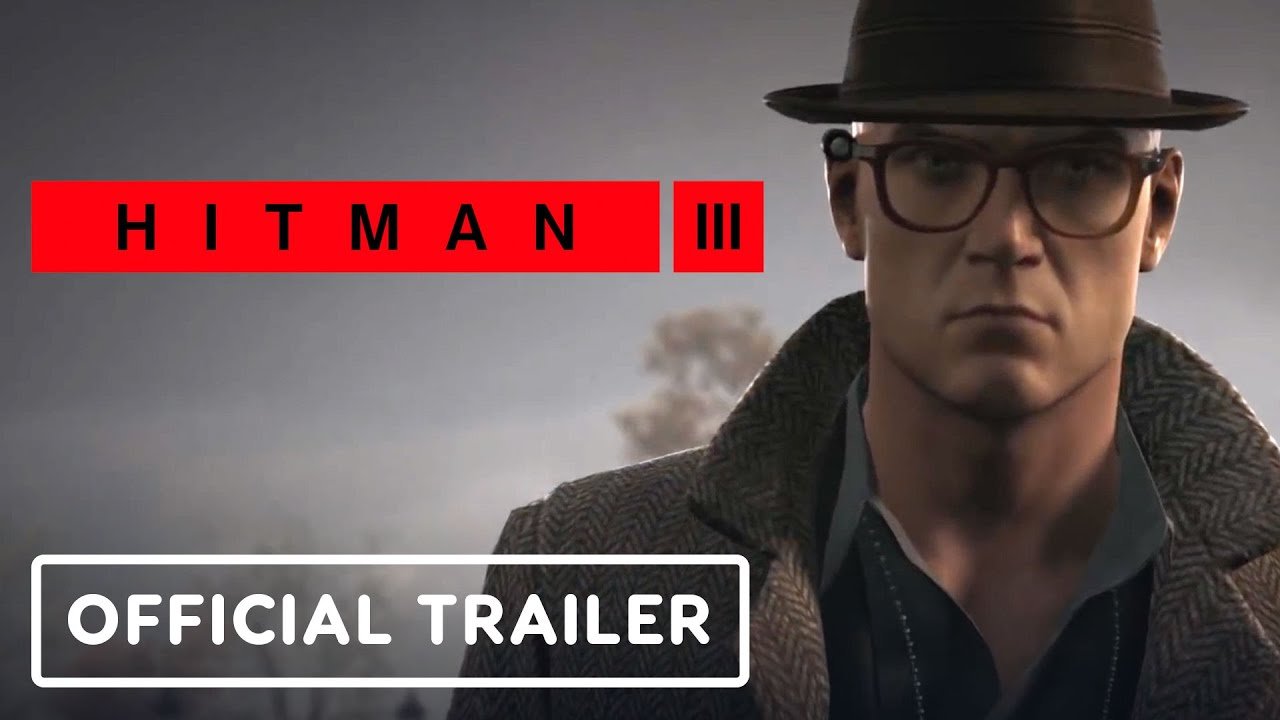 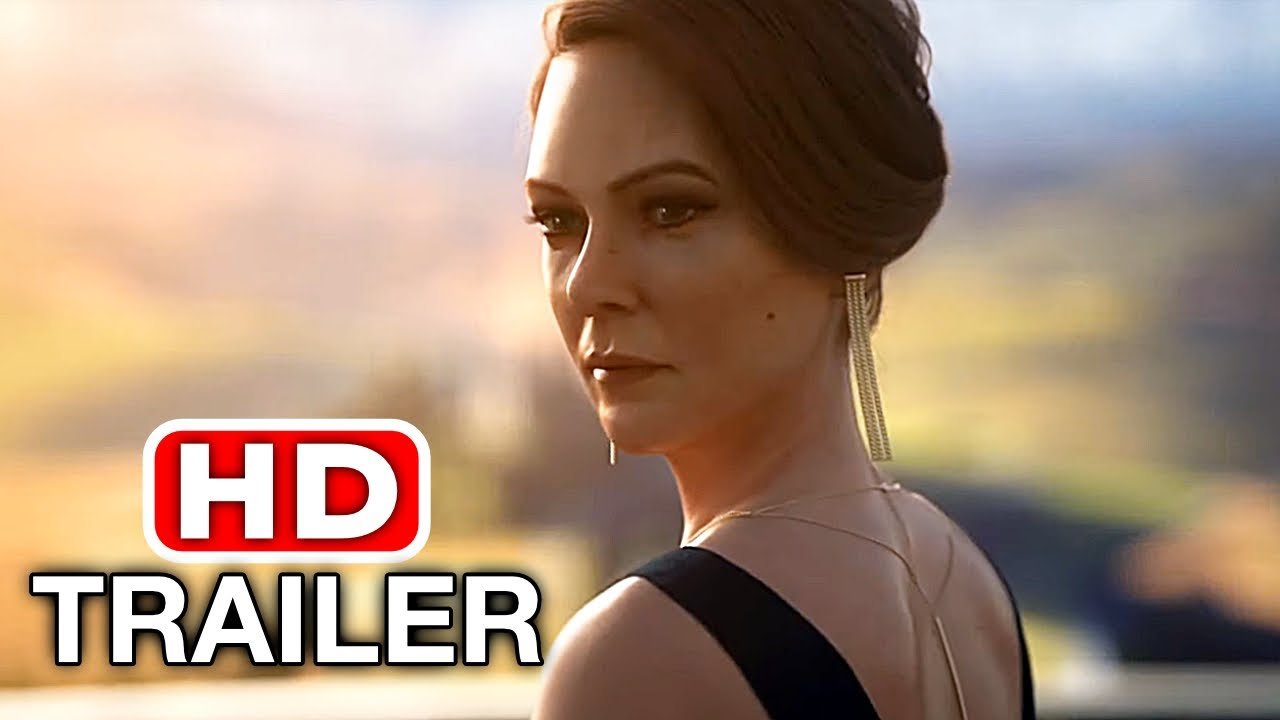 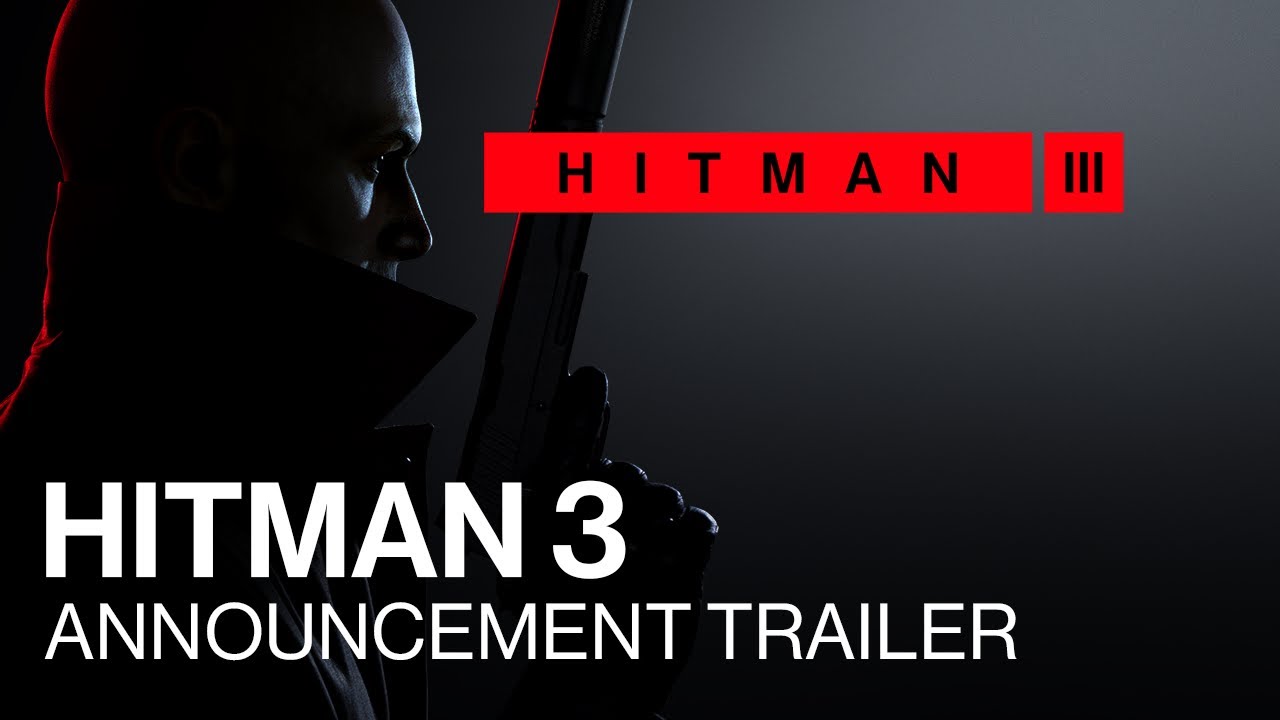