Introducing the most immersive, robust Nintendo Labo kit to date—this one combines DIY fun, pass-and-play multiplayer, and family-friendly play with simple, shareable VR gaming. It even includes a programming tool you can use to create your very own VR games and experiences! Feel your creations come to life as you and your family blast through an alien invasion, create 3D works of art, dive into an oceanic photo safari, soar atop a bird, and go wherever else your imagination takes you. 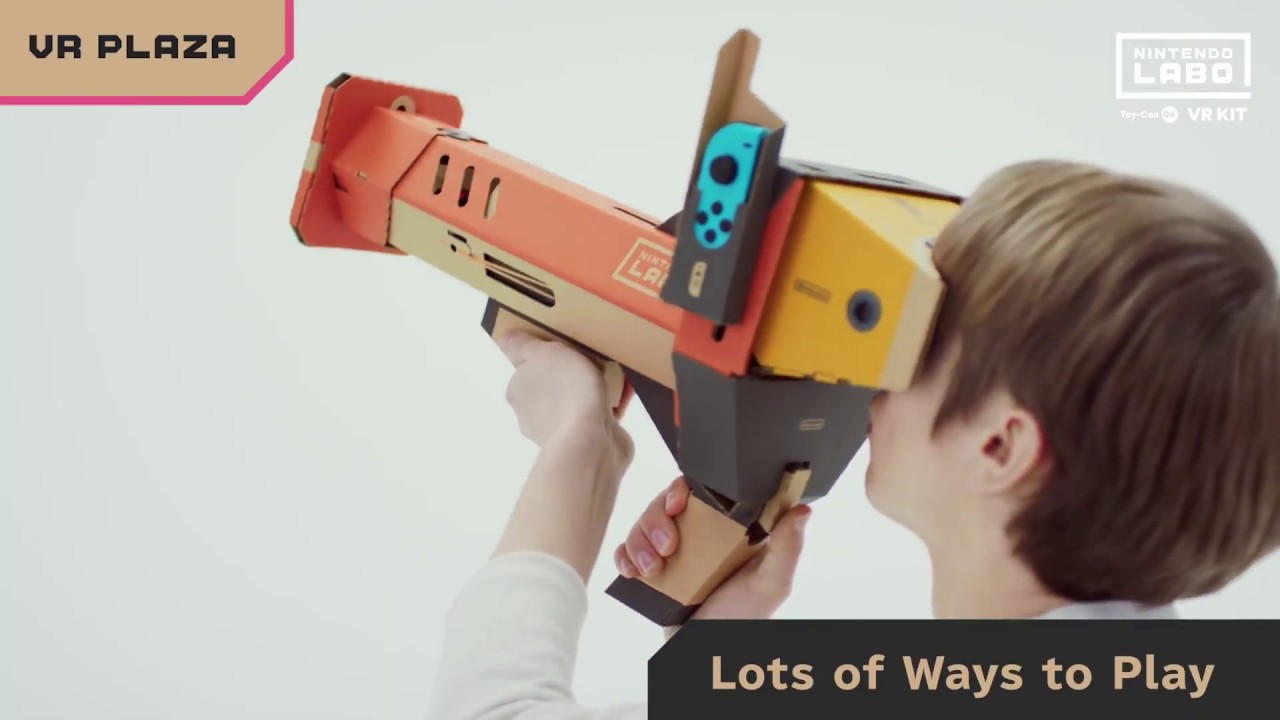 Combine family-friendly DIY fun with simple, shareable VR, plus a new programming tool you can use to make your own quick play VR games and experiences! Interacting with creations translates into in-game actions to create a truly immersive experience.

See Toad’s world in a whole another way with Nintendo Labo VR!

Experience the Super Smash Bros. Ultimate action up close with the Toy-Con VR Goggles from the Nintendo Labo VR Kit!

Once you've downloaded software update 3.1.0, select "VR" from the "Games & More" menu and experience single-player offline Super Smash Bros. action from a new perspective. Play against up to three CPU fighters in limited, timed battles or watch the CPU duke it out. See battles unfold across a selection of stages in a whole new way! Learn more about Super Smash. Bros Ultimate.

See Mario’s world in a whole another way with Nintendo Labo VR! 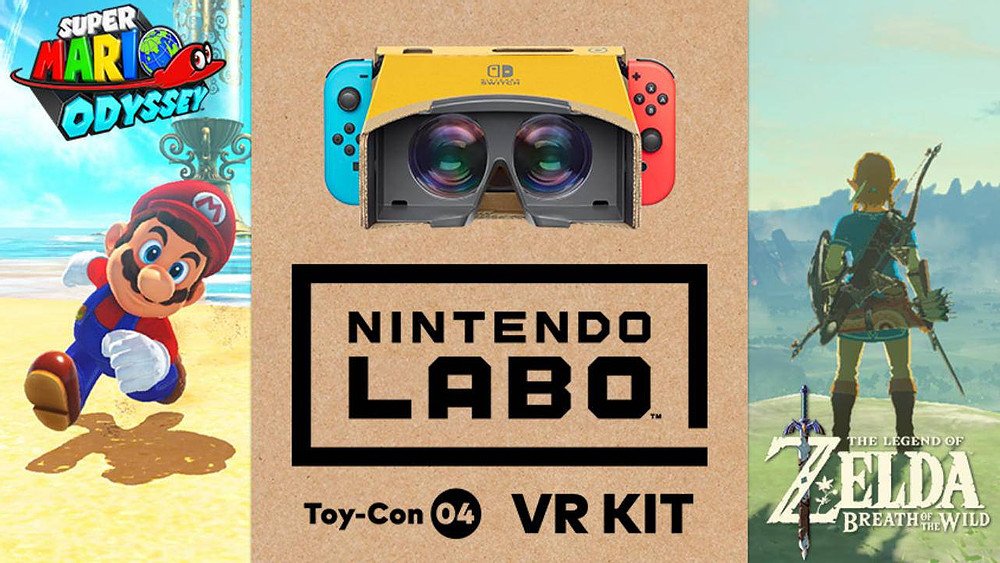 In this new programming tool, you can make your own bite-sized VR games and experiences—either from scratch or by using one of the VR Plaza games as a starting point!

Each kit includes a physical version of the Nintendo Labo VR Kit software.

It can purchase the products at the following sites: