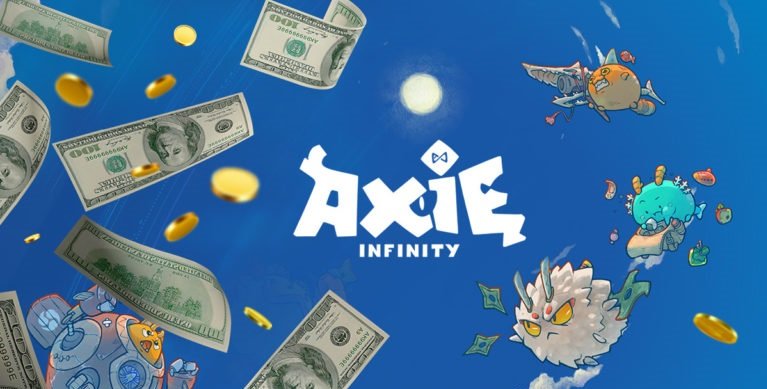 The popularity of non-fungible tokens (NFTs) and cryptocurrencies is at an all-time high, so many industries, including gaming, are interested in the blockchain technology that underpins them. Axie Infinity is one such game, which uses its own Ethereum-based cryptocurrency to facilitate the creation and use of the game's titular "Axies." Many people have used the game to generate income and trade digital goods because they built it on top of a blockchain network.

It's essentially an online Pokemon game, but if you know what you're doing, you can make real money from it. That's a lot of complicated words, and it'll take a long time for someone who isn't familiar with cryptocurrencies to figure out what Axie Infinity is. Let's begin with the fundamentals.

Axie Infinity is a growing universe of games and systems that use Pokemon-like characters called Axies, according to its own whitepaper. An NFT is a one-of-a-kind digital good whose trade history can be tracked via the blockchain network with proof of purchase and ownership, and Axies are NFTs as well because they are user-generated creations. Each Axie has their own unique abilities, and the game is a hybrid of card-based battle systems and turn-based combat.

Axies, like Pokemon, are divided into a variety of types, with nine distinct types in the world of Axie Infinity. The player earns SLP (Small Love Potion) at the end of each match, which serves as the game's experience points. Players can then breed their Axies to create more, and either use them in future battles or sell them for profit in the marketplace, using SLPs, which are ERC 20 tokens.

Smooth Love Potion (SLP) is the in-game digital currency of the Axie Infinity gaming metaverse. It enables the game's players to breed collectible digital pets — known as Axies. The overall demand for SLP tokens has grown such that they are also traded on cryptocurrency exchanges. 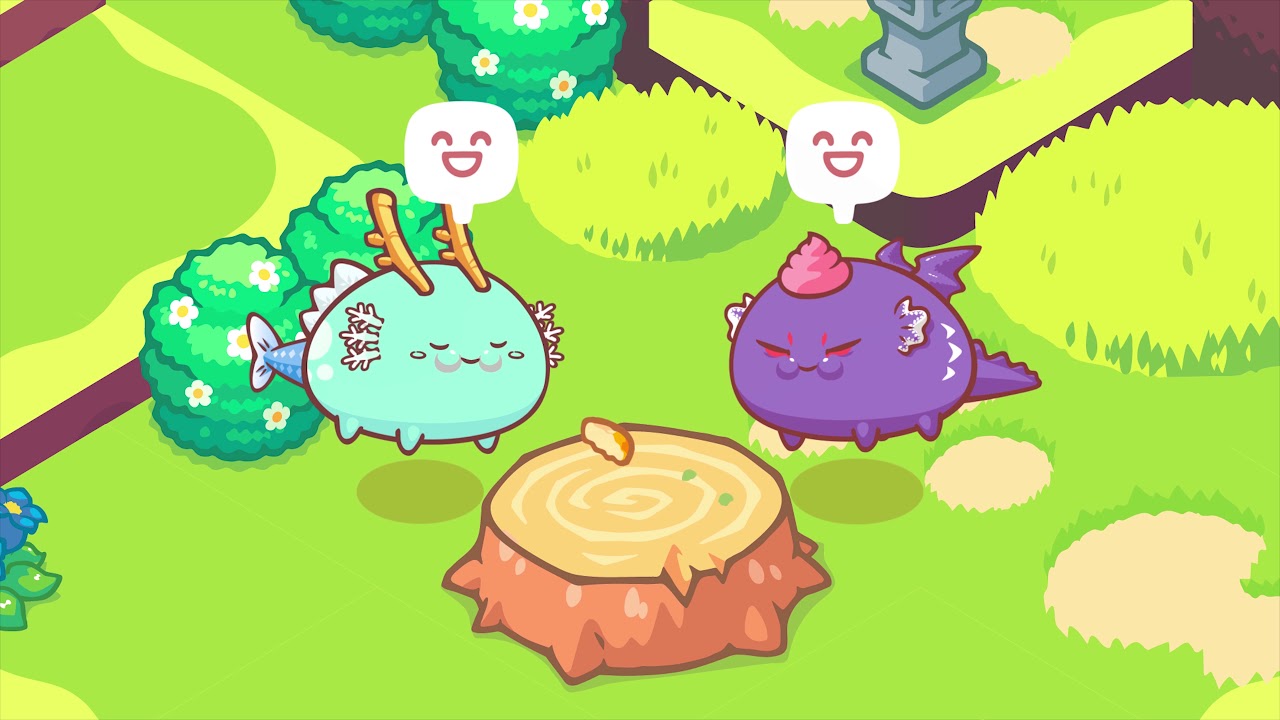 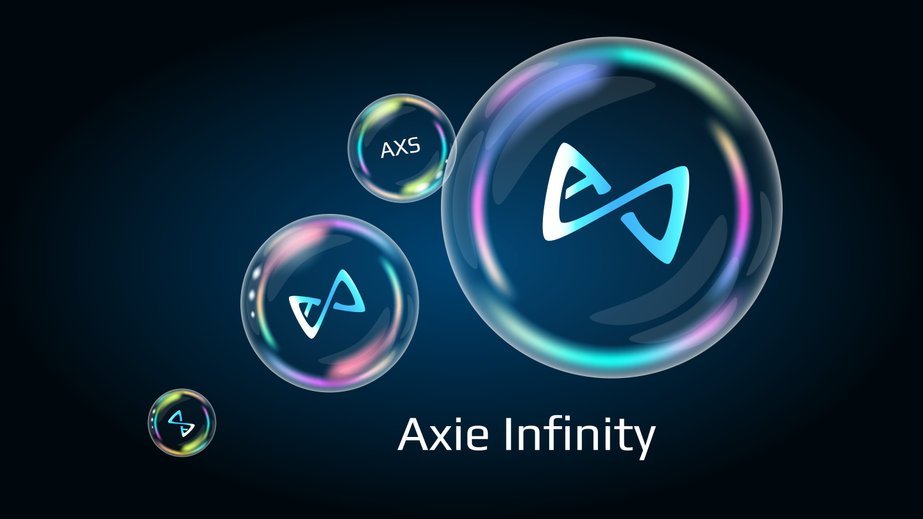 What is Axie Infinity's revenue model?

The success of Axie Infinity, like any platform built on top of blockchain, is determined by the number of people who use its resources. According to the developers, the game has so far generated over 13,000 ETH (16 million USD) in revenue, with a steadily growing player base.

Axies' business model is based on the "play to earn" mantra, which means each player is rewarded for their engagement with the game and the larger platform. So how can players earn money from the game? Well, as the game's white paper puts it, there are many ways in which players can engage with and profit off of the platform, such as. 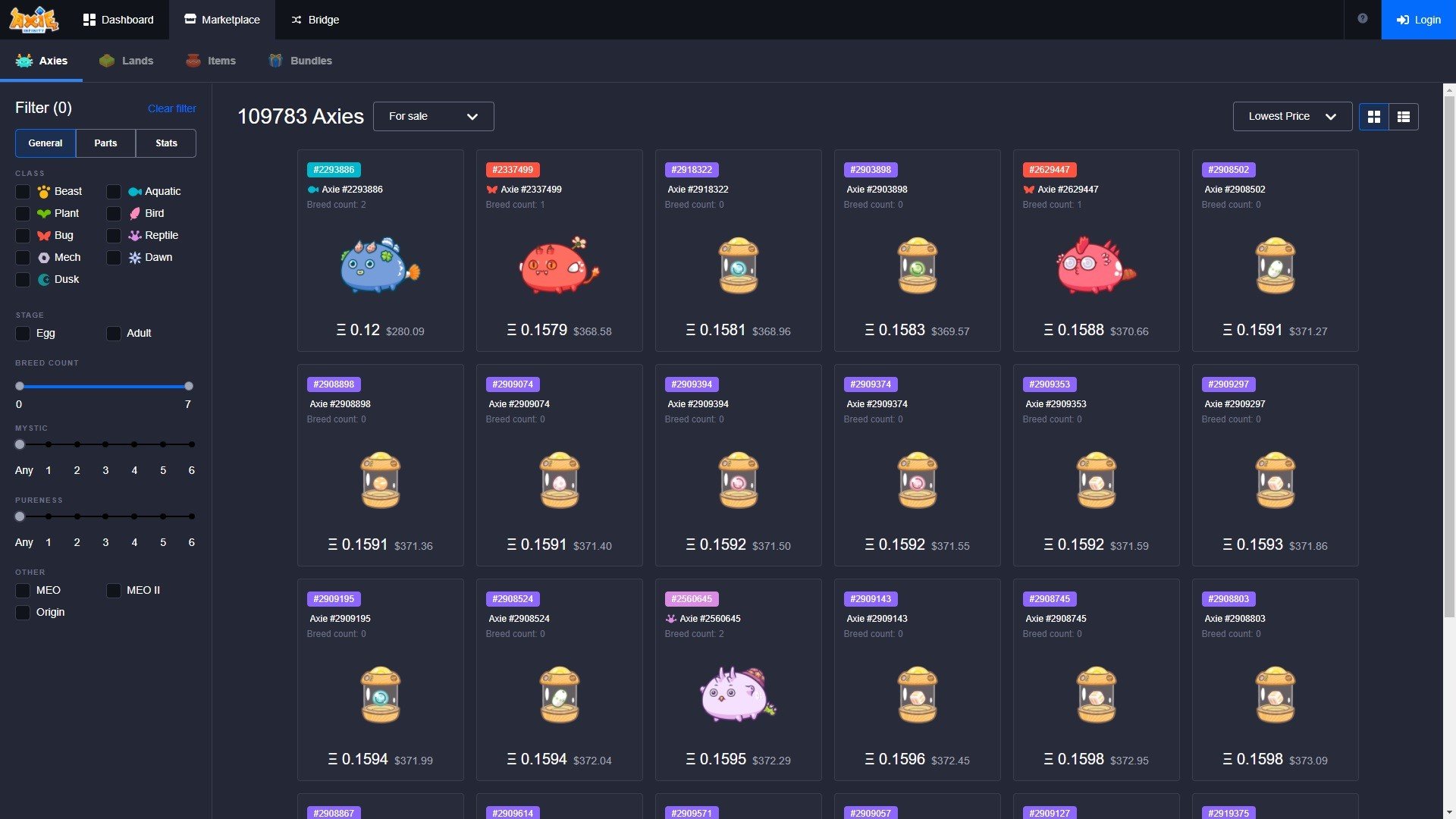 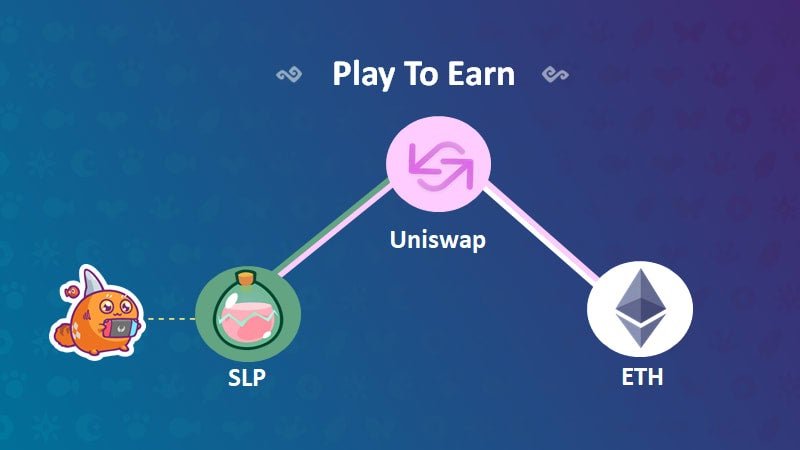 What is the best way to play Axie Infinity?

Starting with Axie Infinity requires some preparation, which should be straightforward if one is familiar with cryptocurrency platforms.

Once you have gained three Axies, you can start playing the game by downloading the app using the following link: