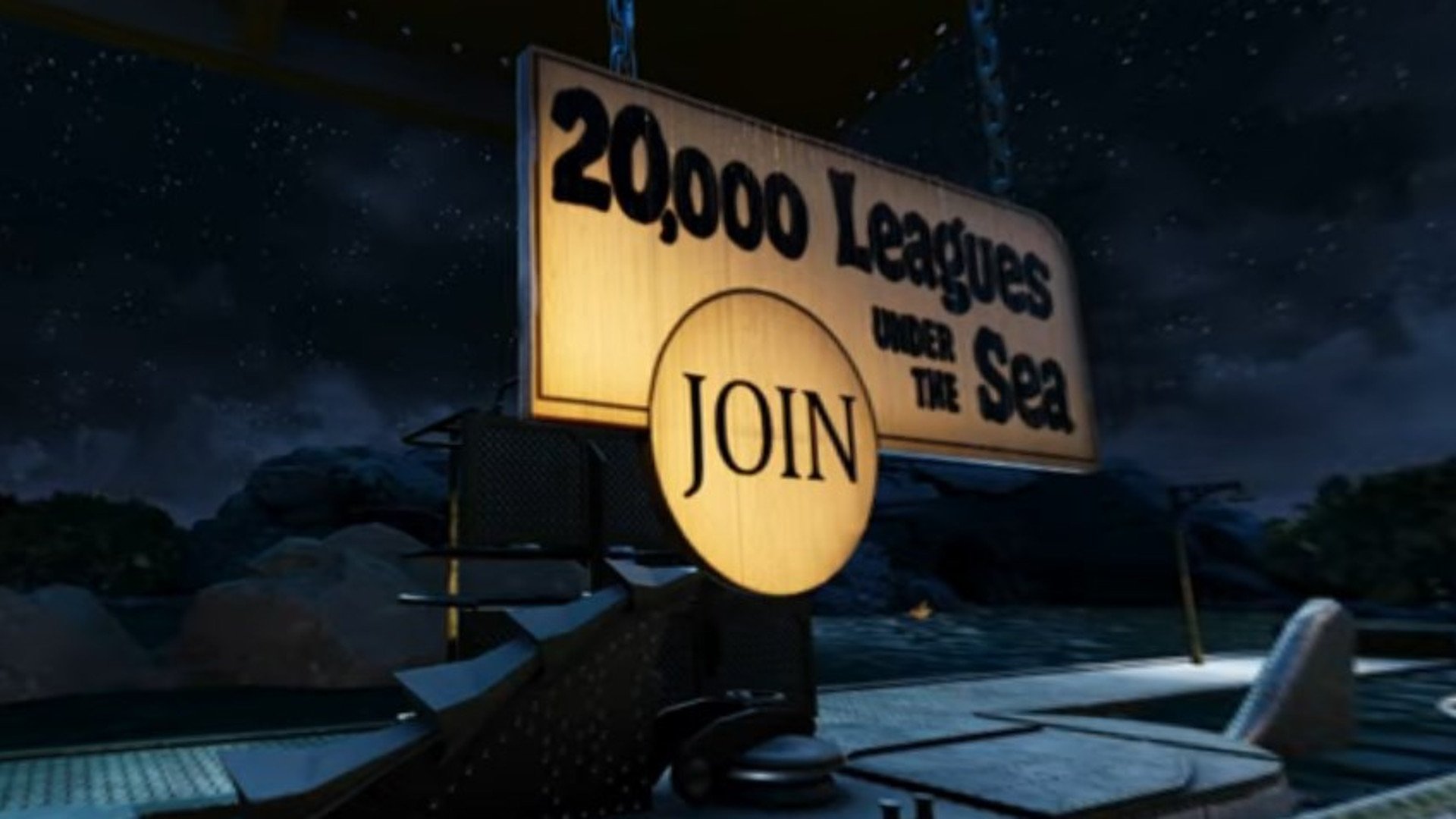 The decommissioned '20,000 Leagues' ride from Disney gets a second life in VR
If, for the first time, you were too young to go, now you have your chance.

The classic 20,000 Leagues Under the Sea Ride from Disney closed 27 years ago, but that won't stop you from jumping aboard. Polygon states that Defunct land recreated the 20,000 Leagues attraction in VR, the unofficial theme park preservation project of Kevin Perjurer. Don a helmet and, as Captain Nemo led you through Arctic seas, Atlantis, and even the clutches of a giant squid, you can relive what it was like to sit in that faux submarine. 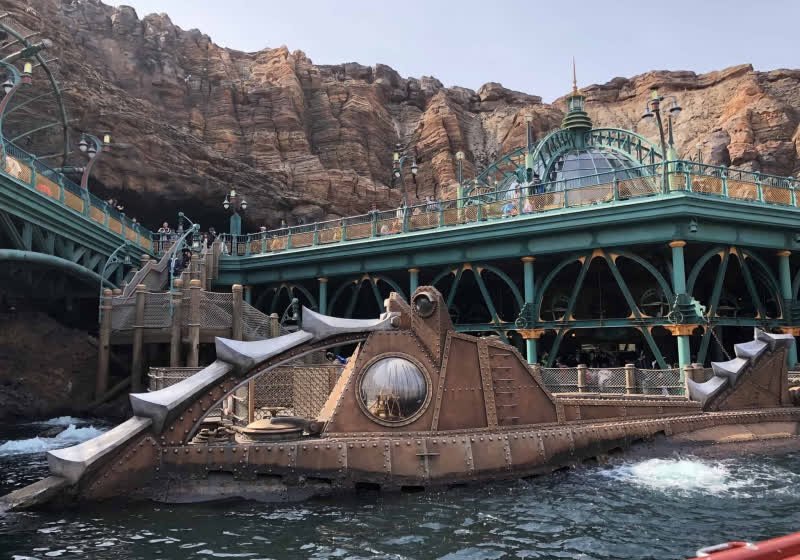 To recreate the journey, the Defunct land team used Epic's Unreal Engine and footage from the 1980s and 1990s. You can view it as a VR video on YouTube on most helmets, but there's also an app for owners of Windows PCs that uses headsets such as Oculus Quest 2 (via a connection cable), HTC Vive and Valve Index. 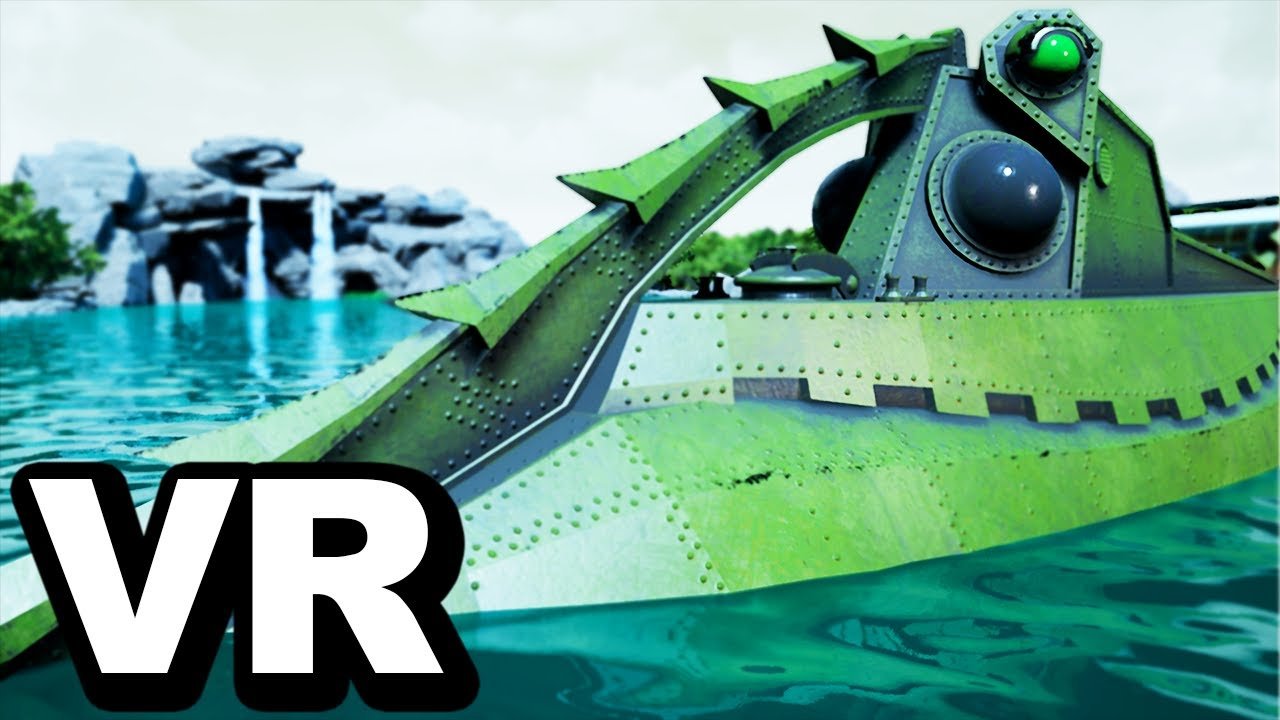 Perjurer informs Polygon that this was only the first bid, and that you will see Defunct land resurrect rides from "all kinds of theme parks." As long as the owners of the park do not object, you may recreate your childhood in VR (or at least the childhood of someone else). Companies like Disney will not revive old rides like they do movies, so this could be your only shot at a nostalgia drive. This may be more important than you thought.