Corona is being helped by virtual reality technology developed by Air Force Veterans in Washington Hospital. 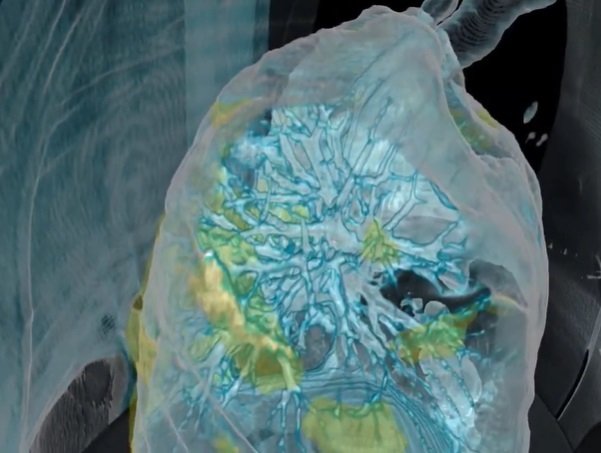