Concerts in the Metaverse may usher in a new era of adoption. 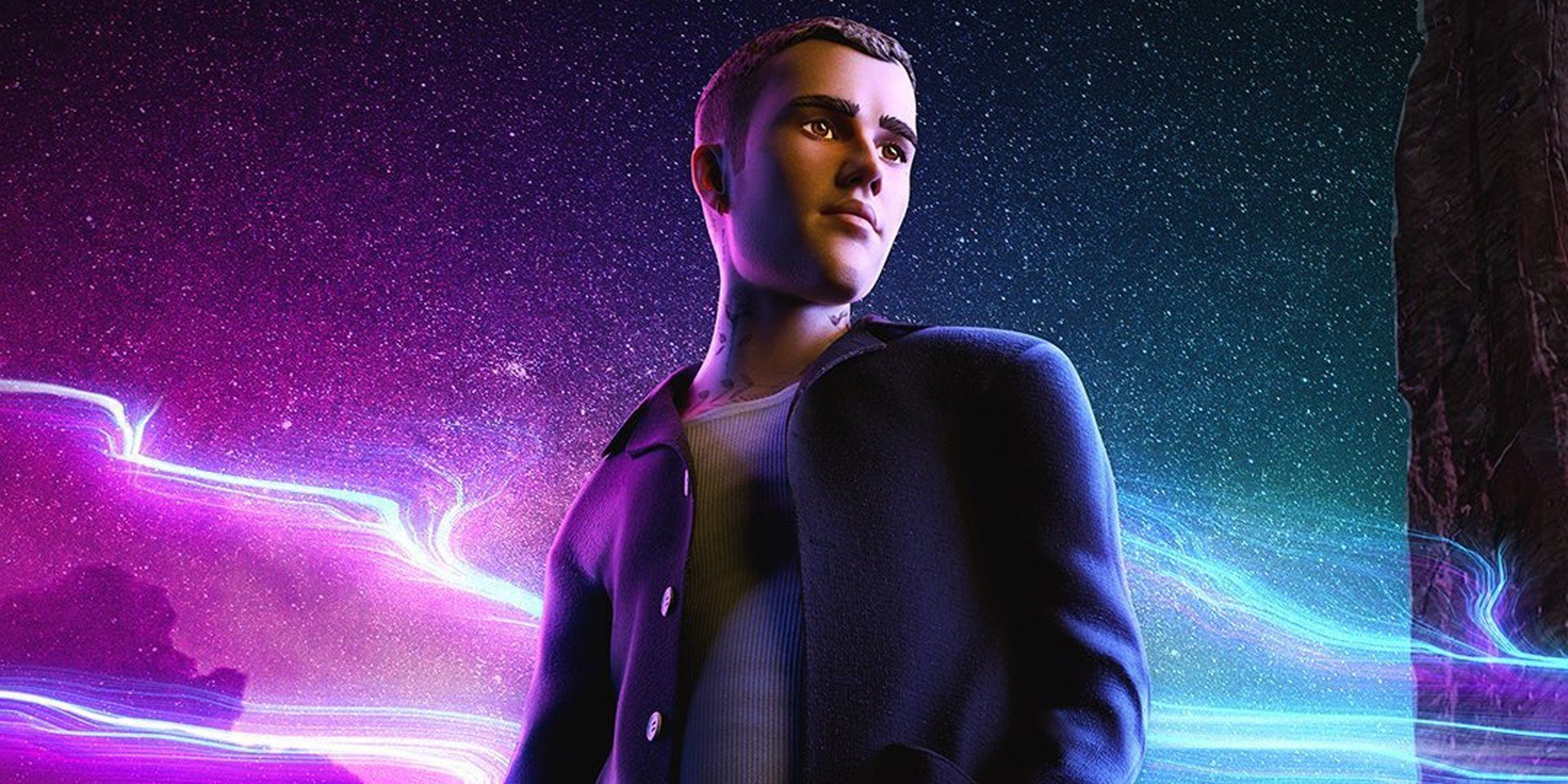 Colin Fitzpatrick, a Dubliner living in Dubai, turned a bad experience in quarantine into a company that promises to bring your favorite artists to a metaverse near you. His company, Animal Concerts, is in the process of signing world-class artists to perform in the Metaverse's decentralized worlds, which will launch in January.

Grammy-winning rapper Future was one of the first to get the Animal Concerts treatment, performing at an in-person Animal Concerts-themed Halloween party in Miami that was filmed in such a way that it could later be broadcast in the Metaverse. There are no COVID restrictions or travel bans in this strange new land, and artists can sell NFT memorabilia to fans with little overhead, investment, or middlemen.

Virtual concerts have already begun to appear, with Ariana Grande's Fortnite performance in October 2021 being the most notable. Grande's show drew 78 million Fortnite players, with some commentators speculating that she would earn more than $20 million from the virtual gig. 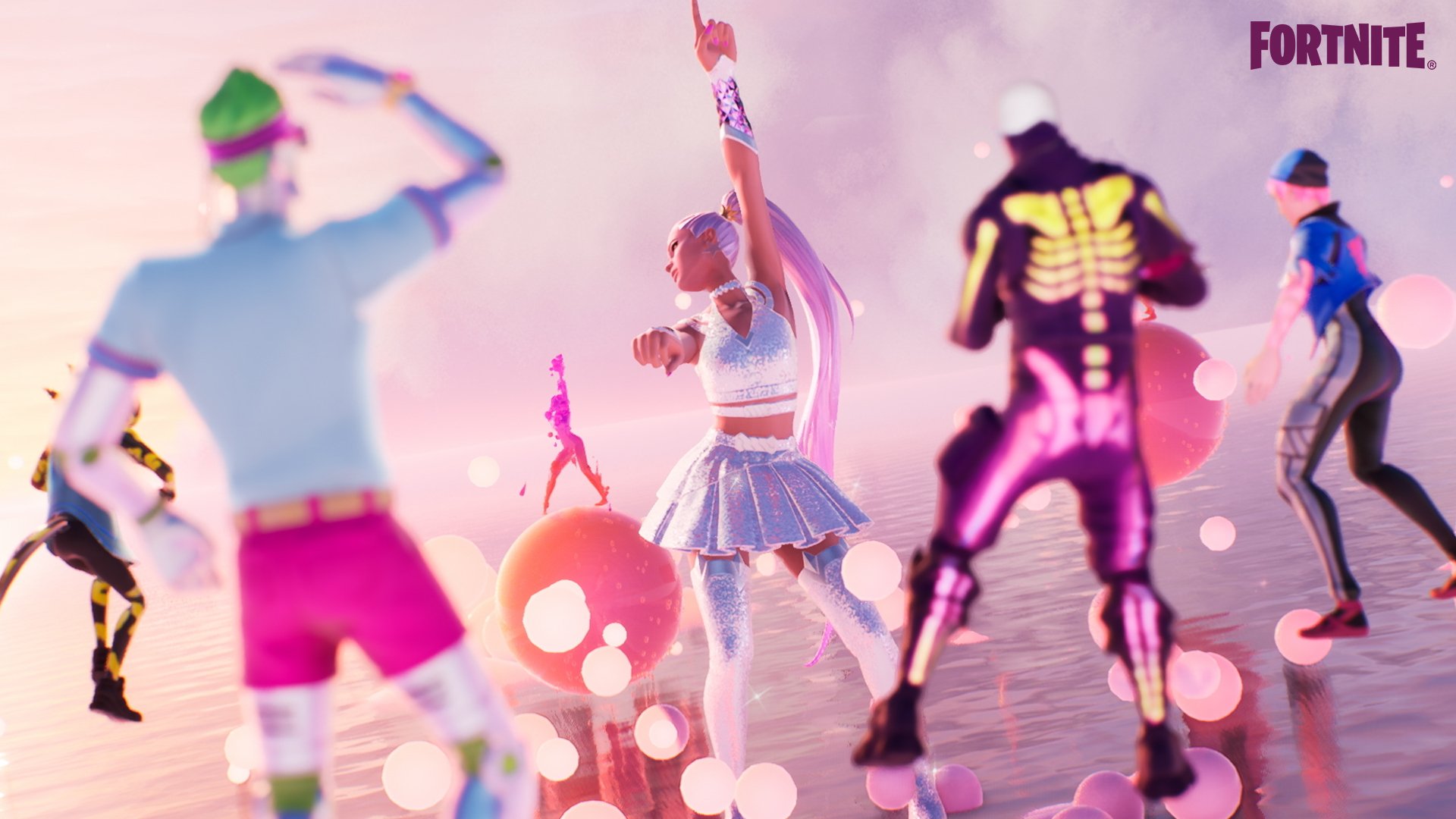 Fitzpatrick tells me that he is nearing completion on a concert with a top-100 Grammy-winning artist when we speak. This is Alicia Keys and Animal Concerts, who attended an exclusive private event where Alicia announced her new album KEYS, with more information on the collaboration to be released in the first quarter.

Regarding the process of concert digitalization, he explains that she would "go into a green screen studio where she does our performance, and we record it, and then we can essentially turn her into an avatar where she is properly in one of the decentralized blockchain-run worlds."

According to Fitzpatrick, performing concerts in the Metaverse has a slew of benefits for artists. Animal Concerts allows performers to earn 50% of the revenue from both ticket and NFT sales, whereas streaming services like Spotify are reducing music revenues. Celebrities have a strong incentive to attract their fans to the Metaverse, where many of them will be exposed to blockchain for the first time.

Fitzpatrick, a former DJ who has loved music since he was a child, points to a cupboard behind him where he keeps a box of "ticket stubs and flyers from gigs that I went to when I was a kid." They are priceless mementos of his formative years for him.