businesses will use AR\VR technology to bring virtual items into physical space? 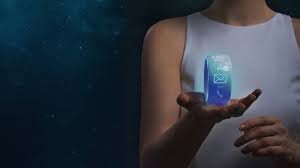 The advertising industry at large, and its stakeholders, don’t have a problem coming up with a new term (or, God forbid, acronym) to describe something. And the landscape is no stranger to inconsistency because of it.

When a new media channel comes online, there’s a chance for a clean slate. Unless, of course, that channel grows so fast that an abundance of stakeholders wants a piece of the pie. Enter the metaverse.

The term has recently become popularized thanks to the likes of Roblox and Meta, which approach the metaverse through the lenses of gaming and virtual reality. But companies that have long occupied the digital space with augmented reality and holographic display technology want to shift the narrative and make sure their customers — and investors — know that they’re in the metaverse too.

Pokémon Go, for example, has been in the augmented-reality business for far longer than the metaverse has been a buzzword. Since 2016, the game has inspired legions of addicted players to explore the physical world, using their phones to capture AR representations of their favorite pocket monsters.

Although the game is still immensely profitable and boasts millions of regular users, its developer, Niantic, has largely operated silently in the background — until recently. With the metaverse dominating the discourse last month, Niantic partnered with the agency Gravity Road to reintroduce itself to consumers as a front-facing brand with ample experience playing in virtual space.

marketing at Niantic. “The marketing that we’ve done over the years has been community-centric marketing because it’s all about growing the communities of people who will try these experiences.” 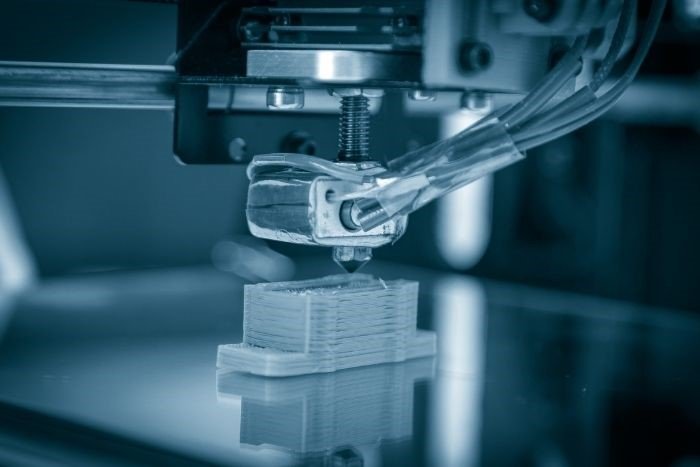 Indeed, though the most well-known conceptualization of the metaverse hinges on the use of VR headsets — the vision articulated by Mark Zuckerberg in the Meta announcement video — AR technology is currently much more accessible than VR. In addition to the millions of users who regularly log into Pokémon Go, millions more use AR daily via Snapchat Lenses — though few of them are likely to associate these actions with the concept of the metaverse.

AR is not the only potential way for users to access virtual items and spaces without donning a headset. Since 2014, the Brooklyn- and Hong-Kong-based company Looking Glass Factory has been developing holographic displays that use a mixture of light field and volumetric display technologies to make three-dimensional images emerge from thin air. The company’s holographic display simultaneously generates dozens of different views of any object or seen to trick observers’ brains into thinking they are seeing a three-dimensional object.

This hologram technology allows users to translate real-life photographs into three-dimensional images. It also makes it easy for developers using game engines such as Unreal and Unity to port their virtual objects into the physical world. In a metaverse industry in which gaming companies are leading the charge, this kind of virtual-physical translation is immensely valuable. “It’s the one way you can pull that stuff into the real world and see and interact with it in actual 3D, without a headset,” said Looking Glass Factory CEO Shawn Frayne. “That’s really what makes it distinct from the existing platforms: you can access that stuff in real 3D, with other people. 100 years from now, I think this is going to be looked back at as the most obvious thing in the world.”

Being able to access virtual space in a multitude of ways is key to Frayne’s own vision for the metaverse. In this conception of the metaverse, users will hop between different types of platforms and perhaps even coexist with users who are entering the metaverse via different paradigms. VR and AR users, for example, may someday be able to occupy the same spaces. “We’ve always imagined this future where the successor to 2D computing, 2D communication, 2D creation, is going to be something in 3D,” Frayne said. “And it’s going to be cross-platform; it’s mobile devices, it’s VR, it’s AR, but it’s also holographic interfaces.”

Though Pokémon Go fits well within this definition, Niantic avoided explicitly highlighting the metaverse term in its Gravity Road campaign, which featured elements such as a branded film titled “Meet You Out There” and an AR airship launched in San Francisco. “The metaverse term itself doesn’t have a role as part of our brand articulation. The film itself has subtle hints at it, like these graphical elements we wanted to include,” Bhargava said.

“There’s almost a language trap if things like that are to become consumer-facing,” said Gravity Road co-founder Mark Boyd. “These are things for platforms and journalists, conference organizers, lawyers — maybe for the next period. But when it’s consumer-facing, you experience these really intuitively.”

Still, whether they embrace the term, companies such as Niantic and Looking Glass Factory have just as much a claim to the metaverse as those looking to build the virtual world inside headsets or within video games. By staking their claim to the metaverse in these early days, these companies are helping build out an early metaverse that is both cross-platform and cross-medium.

“Accessibility is at the heart of main-stream adoption and therefore sometimes the simplest is often the ‘go-to’ path,” said Sébastien Borget, COO of the metaverse platform The Sandbox, “enabling anyone with just an internet connection and a computer to enter the metaverse will be a winner. With the evolution of VR and AR and potential upcoming new devices touted by the top tech companies, these could become new enjoyable ways of accessing it too.”