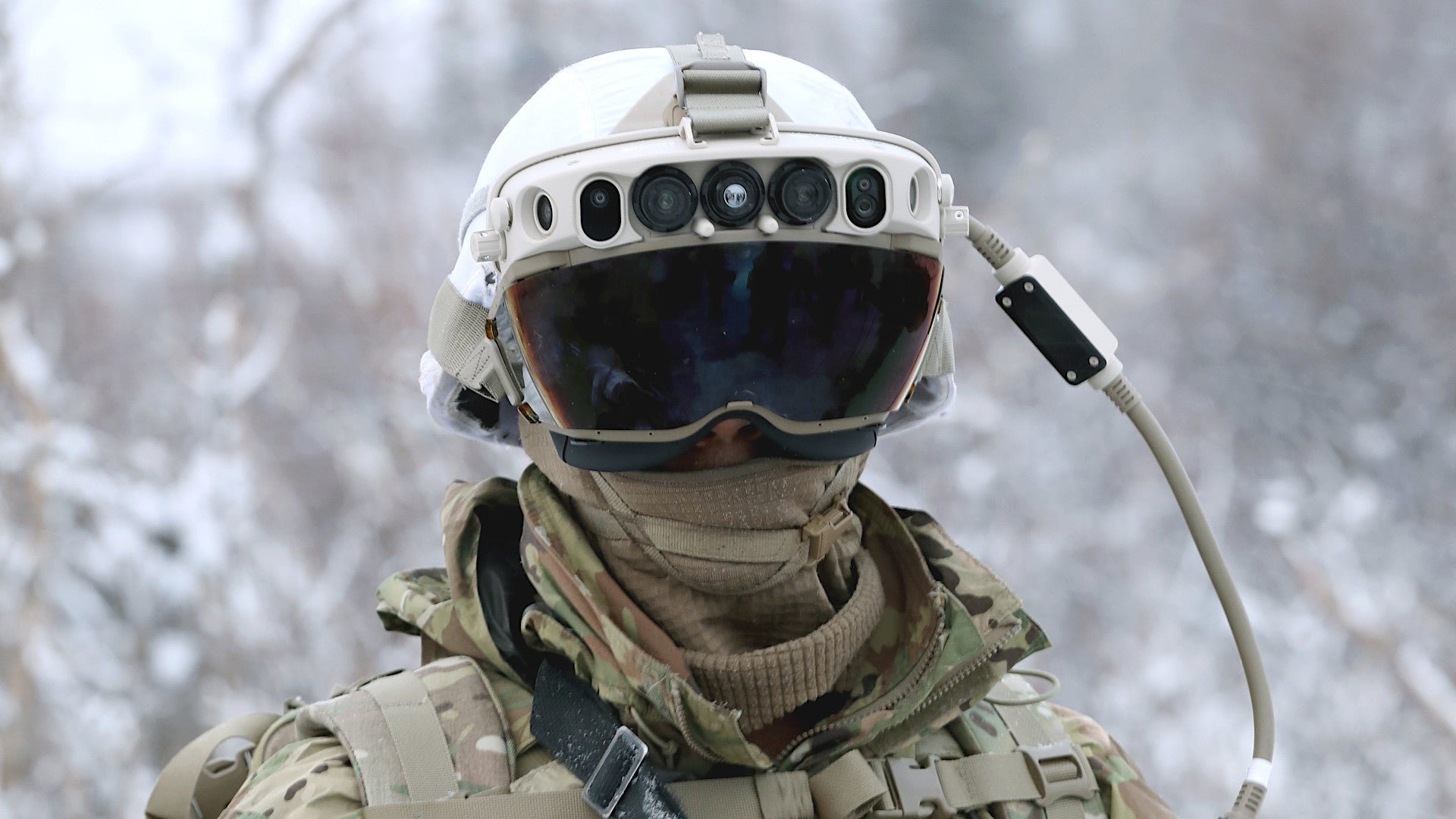 The U.S. Army has paused the acquisition of advanced augmented reality headsets for its troops, a program it had heavily publicized in recent years. This revelation comes less than a year after the service announced it had awarded Microsoft a contract potentially worth close to $22 billion to produce tens of thousands of these Integrated Visual Augmentation Systems (IVAS) in the coming years.Jane's was first to report on this major development in the IVAS program after learning about it on the sidelines of the Association of the U.S. Army's main annual conference in Washington, D.C., yesterday. That outlet said that Brigadier General William Glaser, head of the Synthetic Training Environment Cross-Functional Team at Army Futures Command, had disclosed this effective halt to the IVAS program, which other Army officials subsequently confirmed.

The order to stop work reportedly came from the office of the Assistant Secretary of the Army for Acquisition, Logistics, and Technology, which is now “essentially doing a reset of that program, figuring out what is the appropriate timeline and the where is the technology," Glaser told Jane's.Exactly what issue or issues led to this pause is unclear at present. The War Zone has already reached out to the Army's Program Executive Office Soldier (PEO Soldier), which is managing the IVAS program, for more information.

Glaser's comments to Jane's do indicate that there have been some questions about the maturity of at least some portions of the technology behind IVAS. Derived from Microsoft's commercial HoloLens augmented reality system, these headsets provide night vision and thermal-imaging capabilities. 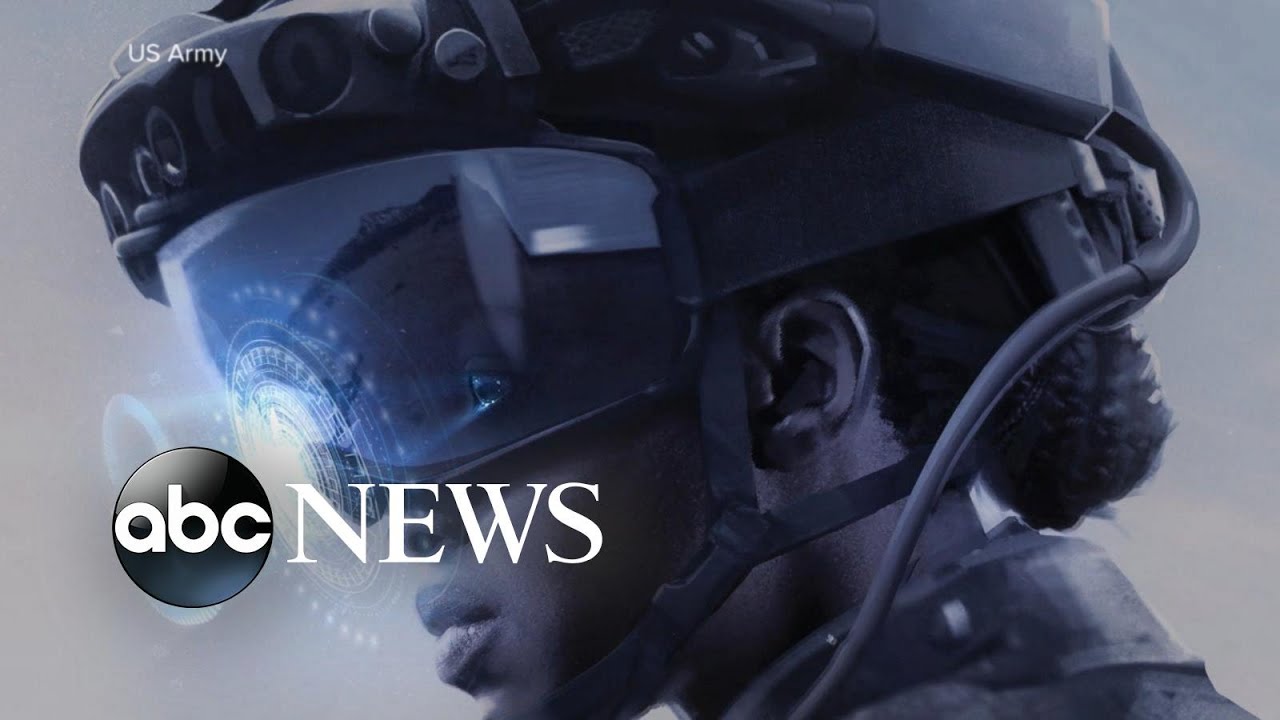 However, it is IVAS’ augmented reality functions that were expected to be truly revolutionary for soldiers, as you can read more about in detail here. The headsets can provide a wealth of information to individual troops, such as waypoints and other navigation symbology, much in the same way helmet-mounted displays do for pilots flying many types of modern combat aircraft. In addition, the networked systems can pipe in video feeds and other sensor data from various offboard sources. Different sensor feeds could then be fused together to provide a higher fidelity view of the battlespace. Soldiers in a single unit would be able to share what they see directly with each other, as well as with other individuals further afield. Artificial intelligence-driven software might also be able to help automatically detect and identify potential threats. Prototype versions of IVAS reportedly already had some facial recognition capability.The IVAS headsets were also set to provide valuable training capabilities, including the ability to help simulate a diverse array of threats virtually during live exercises. This, in turn, would give even relatively small facilities the option to conduct more realistic and expansive drills without any additional resources. 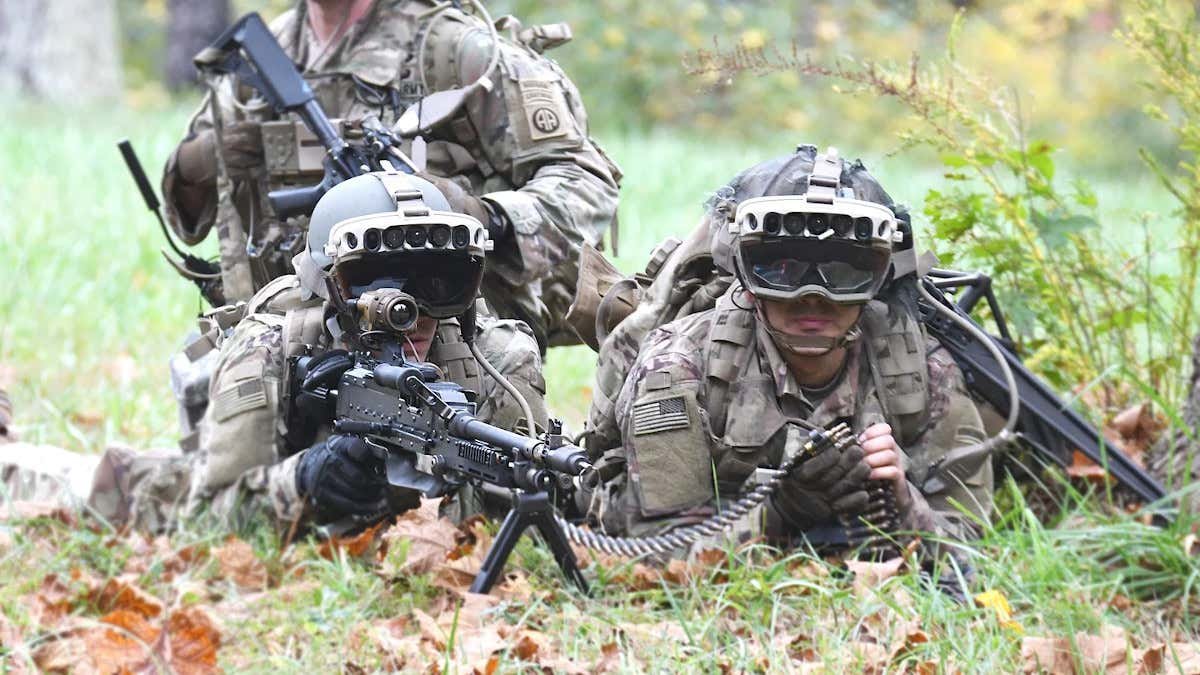 However, early prototype IVAS systems were simply not rugged enough for operational use, with one iteration notably unable to work in the rain. The Army has conducted more rigorous testing of the latest version, with what it had indicated were positive results. Soldiers have also experimented with using IVAS headsets within vehicles and during airmobile operations.Questions have also been raised about the conformal batteries that soldiers need to carry in their gear to power the IVAS headsets, both in regard to how long they can keep the systems running and safety concerns about what might happen if they get shot or otherwise damaged in combat. The Army has said in the past that it has made progress on improving the capabilities of the batteries and their resistance to incoming fire. 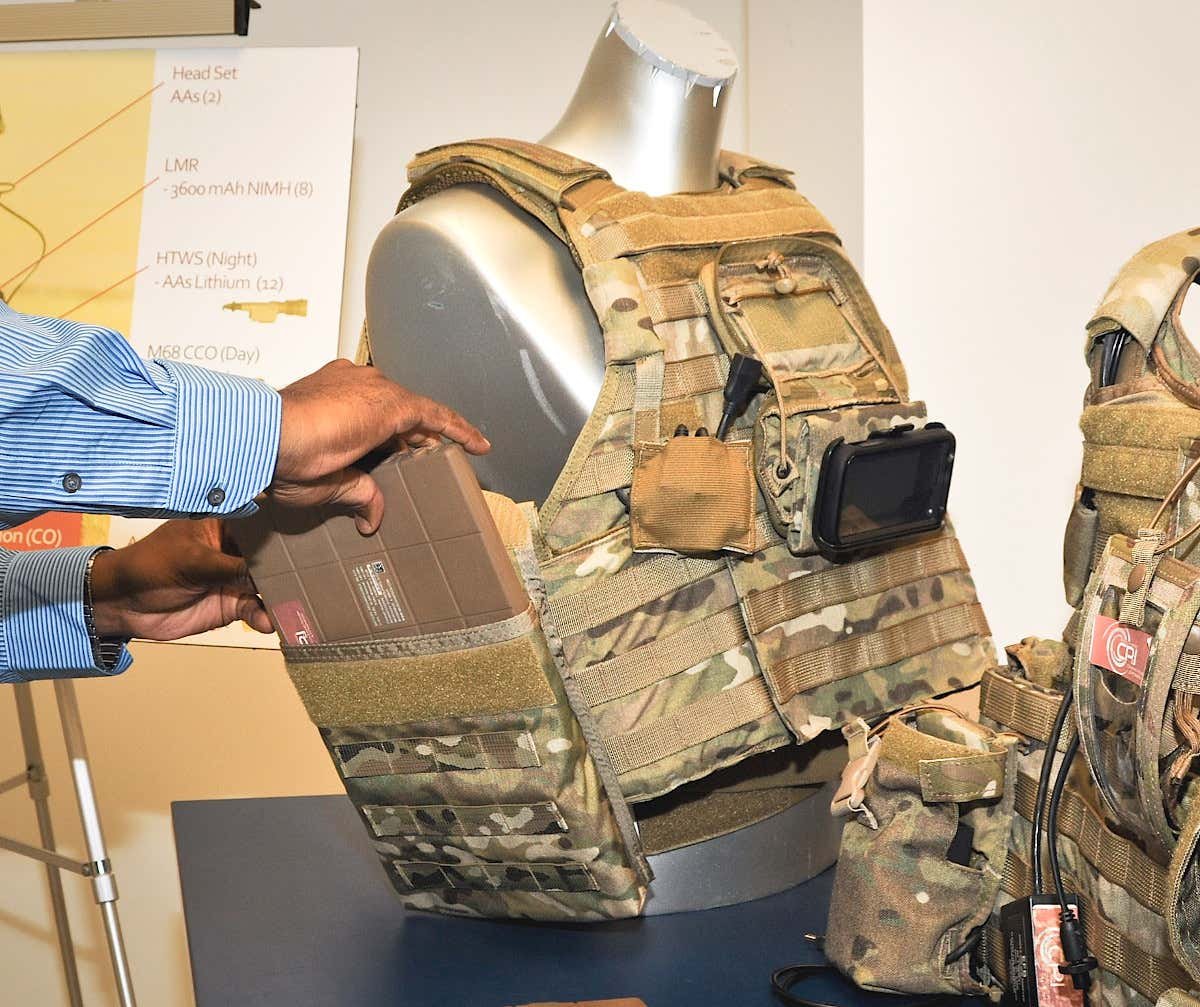 It is certainly possible that, despite progress in these areas, the Army has still determined that IVAS is not actually ready for widespread fielding just yet. At the same time, the problems that at least temporarily have led the service to halt the project may also be completely unrelated to any of these previously known issues.It is also worth pointing that employees at Microsoft have protested the company's development of a version of HoloLens for the U.S. military in the past. However, there is no indication, one way or another, that this has been a factor in the recent pause in the IVAS program.In addition, it's interesting to note that the Army is already fielding Enhanced Night Vision Goggle-Binoculars (ENVG-B), which it says offer advanced night vision, thermal imaging, and networked sensor fusion capabilities. The service has also indicated in the past that it wants to add more robust augmented reality features to the ENVG-B. You can read more about those goggles here. 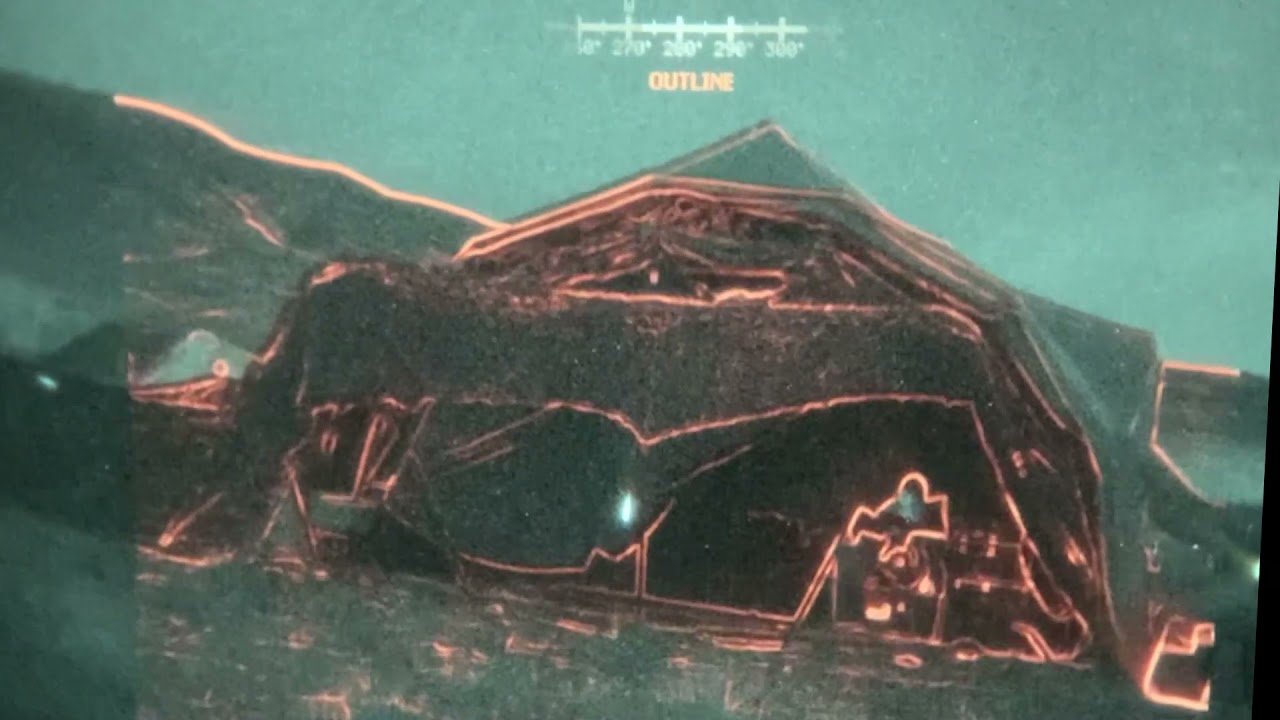