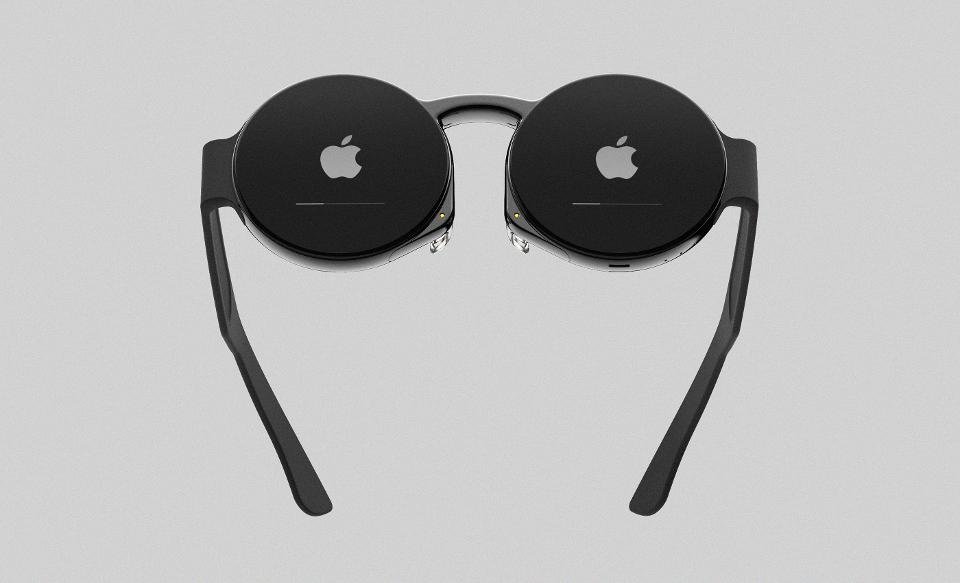 Writing in his weekly Bloomberg newsletter, reporter Mark Gurman says the new headset will feature "advanced" chips, displays, and sensors and that it will have "avatar-based features." That latter point indicates that Apple has a similar vision for how the headset could be used to that of Meta, whose CEO Mark Zuckerberg has been declaring a vision of social interconnectedness through AR and VR experiences.

Gurman also writes that Apple's first headset will be a mixed reality one, supporting both VR and AR applications. The long-rumored consumer AR glasses will come much later, "years down the road." While investment has been pouring into research on AR technology, there remain numerous major technological roadblocks to mass-market consumer AR glasses, and it is unclear when all that investment might translate into a viable, mainstream product.

In the meantime, the mixed reality headset that could launch as soon as next year will offer "a mixed reality experience that can handle games in high-quality virtual reality with snappy chips and high-end displays." It's likely to be extremely expensive and may only be accessible to well-off tech enthusiasts as well as developers who will begin the work of making the first applications for a future consumer app ecosystem. 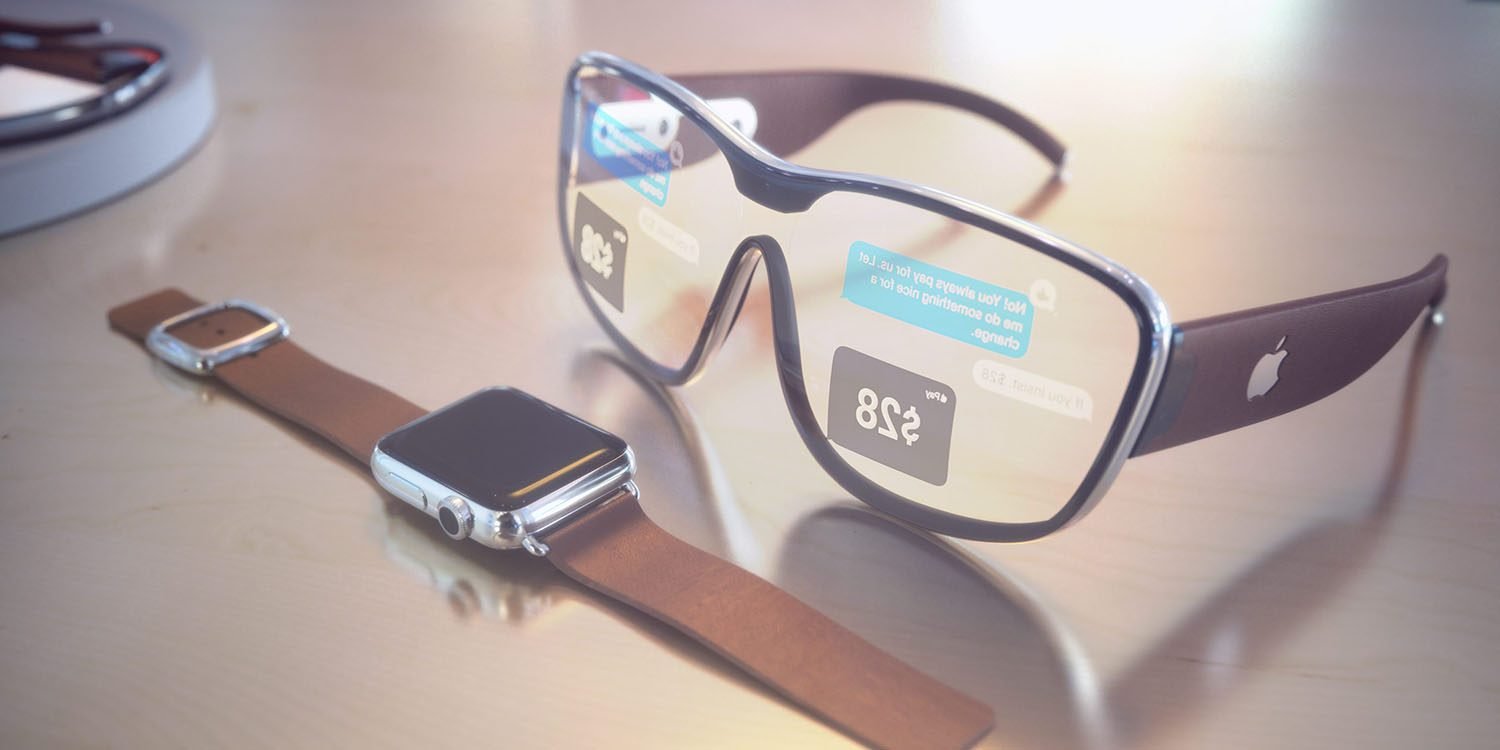 Meanwhile, Apple analyst Ming-Chi Kuo released a report to investors that also claims Apple plans to introduce a high-tech, pricey mixed reality headset in 2022. He wrote that Facebook and Sony will release their own mixed reality headsets in the same year but that Sony's at least will be a VR, not an AR, headset, as a successor to the highly successful PlayStation VR peripheral for the company's gaming consoles. 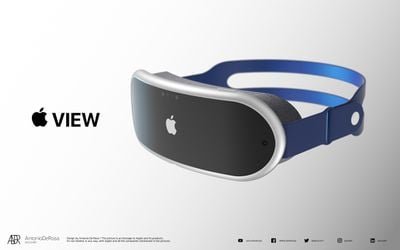 He also gets a little bit specific about one key spec for Apple's headset: it will support the cutting edge wireless networking standard Wi-Fi 6E, he wrote. He also claimed that Sony and Meta's headsets will support the same standard.