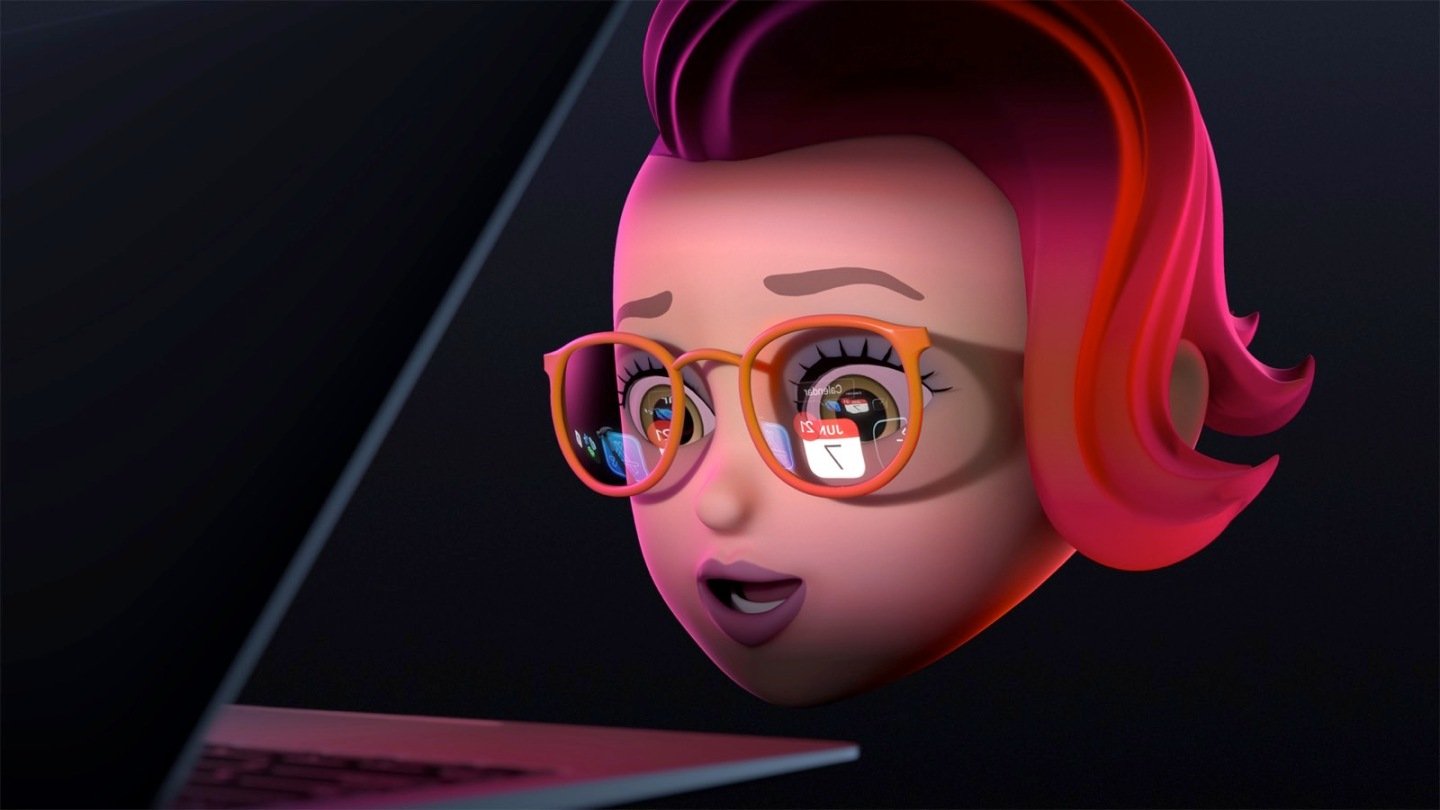 The latest claim comes from analyst Ming-Chi Kuo, who claims that Apple is planning to release a new AR/VR headset as soon as next year.

Apple will not only release the new headset towards the end of 2022, but it will also include new Wi-Fi 6E connectivity for improved performance and data transfer speeds, according to them.

For head-mounted displays (HMDs) to improve their wireless experience, they must use the most recent Wi-Fi specification. In 2022, new HMDs from Meta, Apple, and Sony will all support Wi-Fi 6/6E.

Using WiFi 6E could cause faster data transfer and better graphic fidelity. The additional band width provided by WiFi 6E is thought to allow for a higher refresh rate. A jump to 120Hz refresh rate could be made here, allowing for buttery-smooth visuals.

The first Apple headset will be a mixed reality headset. That means it will be capable of both AR and VR. While both environments allow for gaming, virtual reality is the way to go for seriously high-performance games with top-tier graphics. That's what Apple's first headset is aiming for: a mixed reality experience with high-quality virtual reality games, snappy chips, and high-end displays.

Apple isn't known for its gaming presence outside of Apple Arcade, but that could change if it can develop a virtual reality headset that puts games from an iPhone right in front of our eyes. 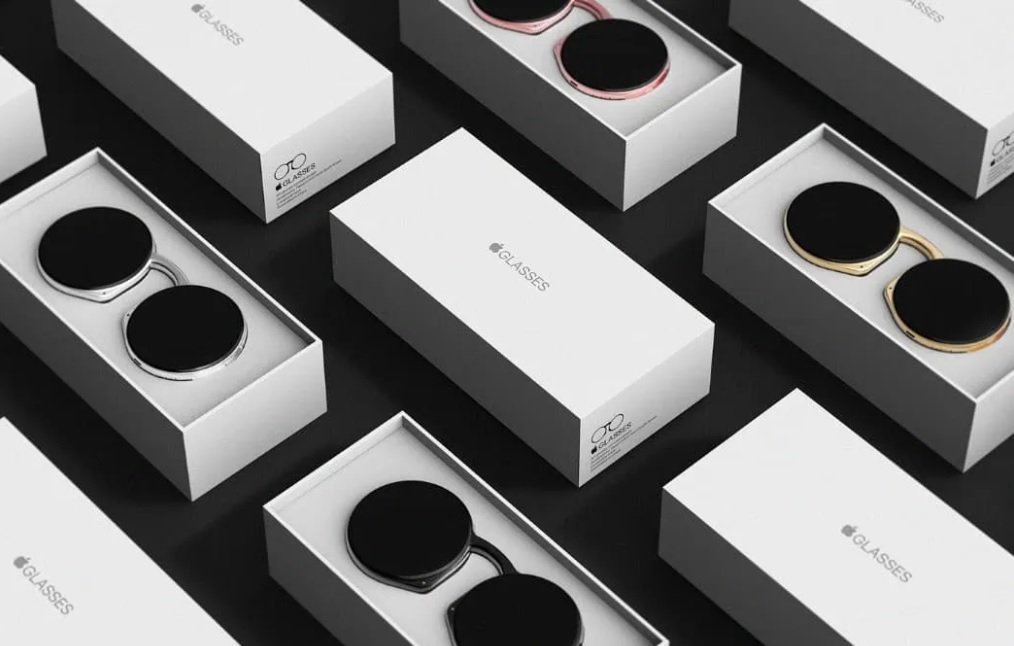 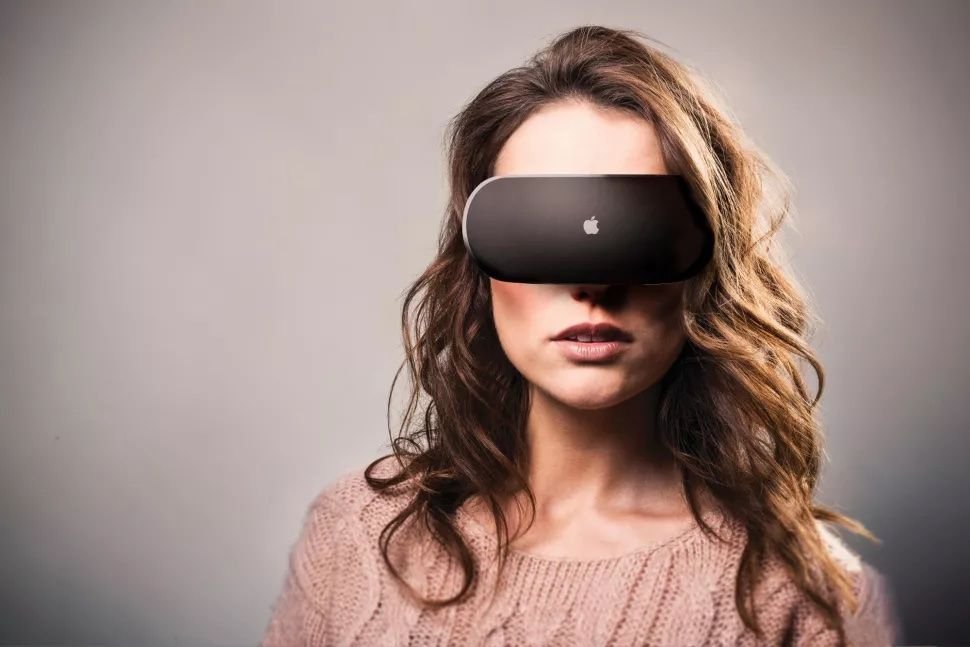 Apple has been exploring virtual reality and augmented reality technologies for more than 10 years based on patent filings, but with virtual and augmented reality exploding in popularity with the launch of ARKit, Apple's dabbling is growing more serious and could lead to an actual dedicated AR/VR product soon.