A translator translates wearable Technology Signals from the brain to the computer. 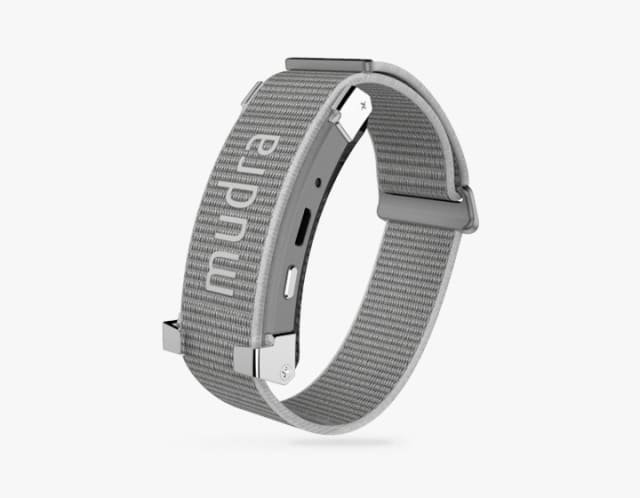 If only two decades ago, the thought that there is a world in which smart devices can controlled around us through the power of thought was a wild imagination, today it is the reality, at least the reality of Israeli startup Wearable Devices, that developed MUDRA (Modra), A wristband that dresses on the wrist and translates the signals transmitted from the brain to a computer language. 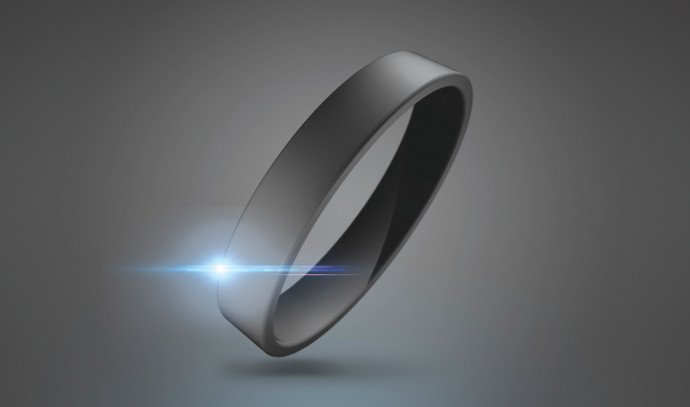 "Today, to control electronic devices, they can connect directly the person through a brain transplant," says company president Guy Wagner. "But it's still socially unacceptable. An invasive procedure, humans will be happy to win this ability right now. Here comes a picture with 'wearable accessories', which actually apply the well-known phrase 'go without and feel with'. "

The revolutionary idea developed five years ago while working as an employee. "As a student I was already dealing with biological signals, but I wanted to create something that was mine," Wagner recalls. "I thought about writing ideas on the Palm Pilot using my ability to 'think' them into the device. I developed some sensor and built an app that would simulate that feeling. I talked to Asher and Lior and started fantasizing about how to create this thing."

Wagner explains: "Whenever you want to move an organ, the brain sends its orders through the nervous system and instructs the muscle where and how to contract. We are eavesdropping on this signal running through the body's nervous system. The goal was to decipher the signal that makes you move your thumb, for example. In fact, this is a kind of body breakthrough, along with a biomedical engineer and a neurologist.

In the beginning, Modra's primary goal was to operate smart watches without having to operate both hands. The three founders even joined the Samsung company explored, and it was there that they discovered the virtual and laminated worlds of reality. "When we joined Samsung, the goal was to run the hardware on their watch.

Anyone who has previously experimented with helmets and simulated and laminated reality glasses can surely recite orally the plethora of navigation options the neck can perform that camera, clicker or remote hand held. Although these are many and varied options, they are cumbersome, tiring the players (causing them to swing their hands in the air many times) and are ineffective for the god who wants to go with the device away from home.

Apart from using the mudra in the virtual, laminated, and smart worlds, the new bracelet is also a breakthrough in health and medicine, and, for example, it can help control by hand thought or a robotic leg implanted. The device detects the pressure applied between two fingers, allowing you to hold a cup of coffee through a prosthesis. You can also collect digital information about your finger operations during the day.

We note Verbal Davis will take part in the Barcelona Exhibition 2019, as part of the Israeli Export Institute's mission.