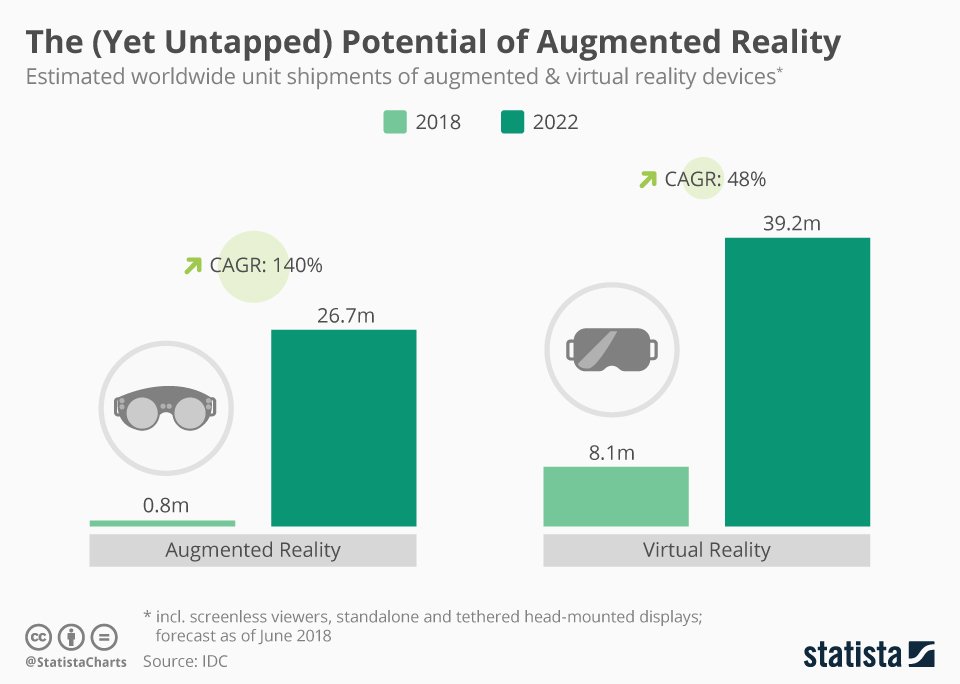 In what to invest in the capital market in virtual reality? Virtual reality is no longer the crazy thing (as I do for example), today virtual reality products considered something serious and clear, anyone who knows and understands the field knows that this is a revolutionary field that is about to change reality and that serious investors investing in billiards, virtual reality and laminated is absolutely the hot thing The next of the investment world.

Let's go through the snapshot for a moment to understand where everyone is running. Virtual reality is not a new technology! (Link to an article that tells the history of reality is simulated), it is a mature technology before hacking and so is the capital market responds to the phenomenon.

Facebook bought Oculus for $2 billion in 2014, shock waves echoed around Silicon Valley. The entire virtual reality market wasn't much bigger. So what does Mark Zuckerberg know about the future to justify such a crazy expense? Zuckerberg and Facebook executives have been betting on massive growth in virtual reality, and they have also been right, as expected with annual growth rates north of 60% since then.

And just like Facebook many investors understand that the future belongs to virtual reality, I want briefly talk about some of the best virtual reality stocks in the world and what to buy and how to identify the greatest potential that will inflate your portfolio, before you three graphs that show the expected increase in product growth, Software, and market penetration, it is important to note that you will get similar results across all investment sites in the world. 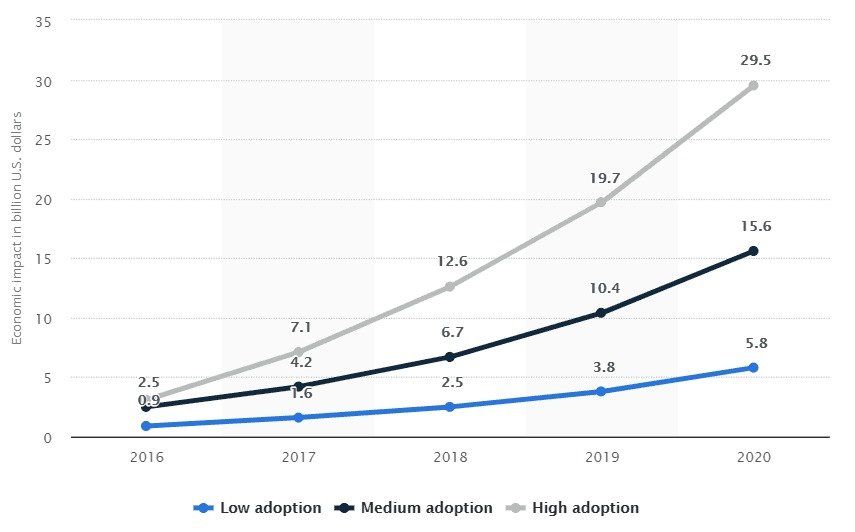 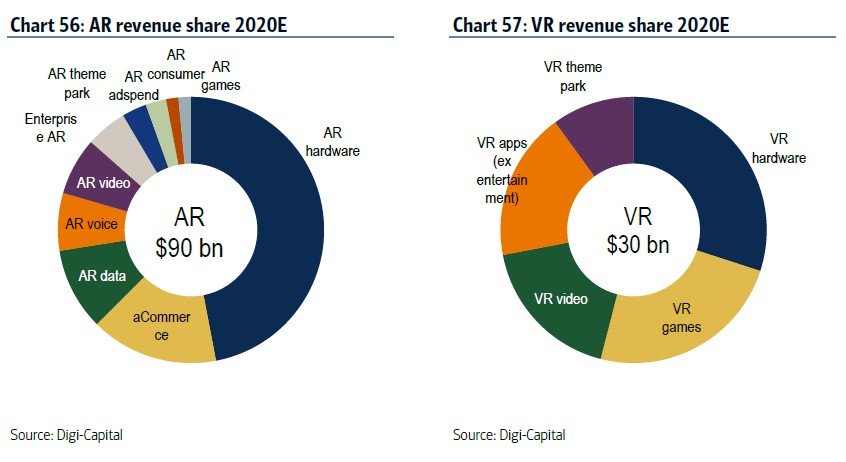 Nvidia manufactures Pascal GPUs and drivers and software development kits (SDKs) to meet the demands of gamers, developers and professionals, according to Nvidia, its way of entering the virtual reality revolution includes: 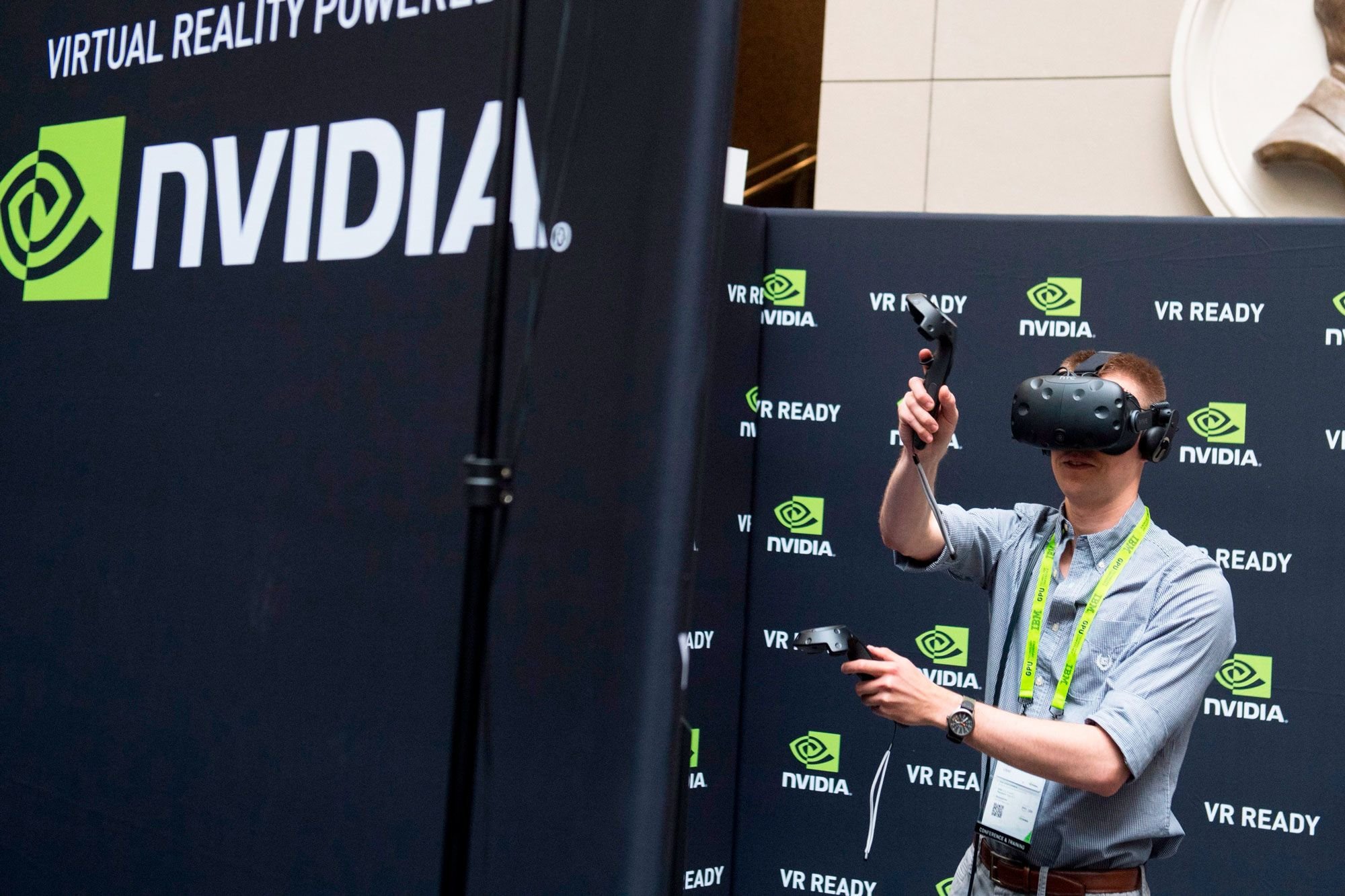 SONY shares are something NVIDIA should notice that (NASDAQ: NVDA)

Sony has a tremendous advantage with virtual reality that tens of millions of users are already using the Sony PS4, besides the important gaming companies creating SONY virtual reality games in bulk, Sony is upgrading itself towards the natural upgrade cycle.

Sony PS4 users don't need to be educated to know how to use the device, it's no wonder Sony is the leader in virtual reality sales when it has over 10 million users right now.

Sony's challenge would be to keep up the lead as competition increases with rivals, including powerful rivals like Facebook and Alphabet of Google. I'd like to give an example: - iPod. The rest is history, similarly, Sony will have to keep a quick pace of technology in order to win the competition it is quite predictable what the future will look like Facebook is already leading. 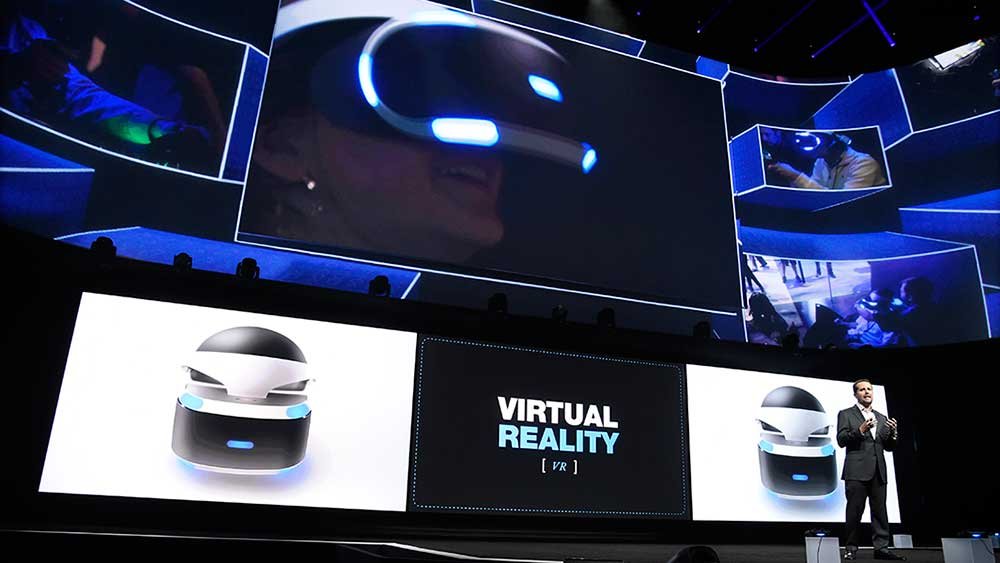 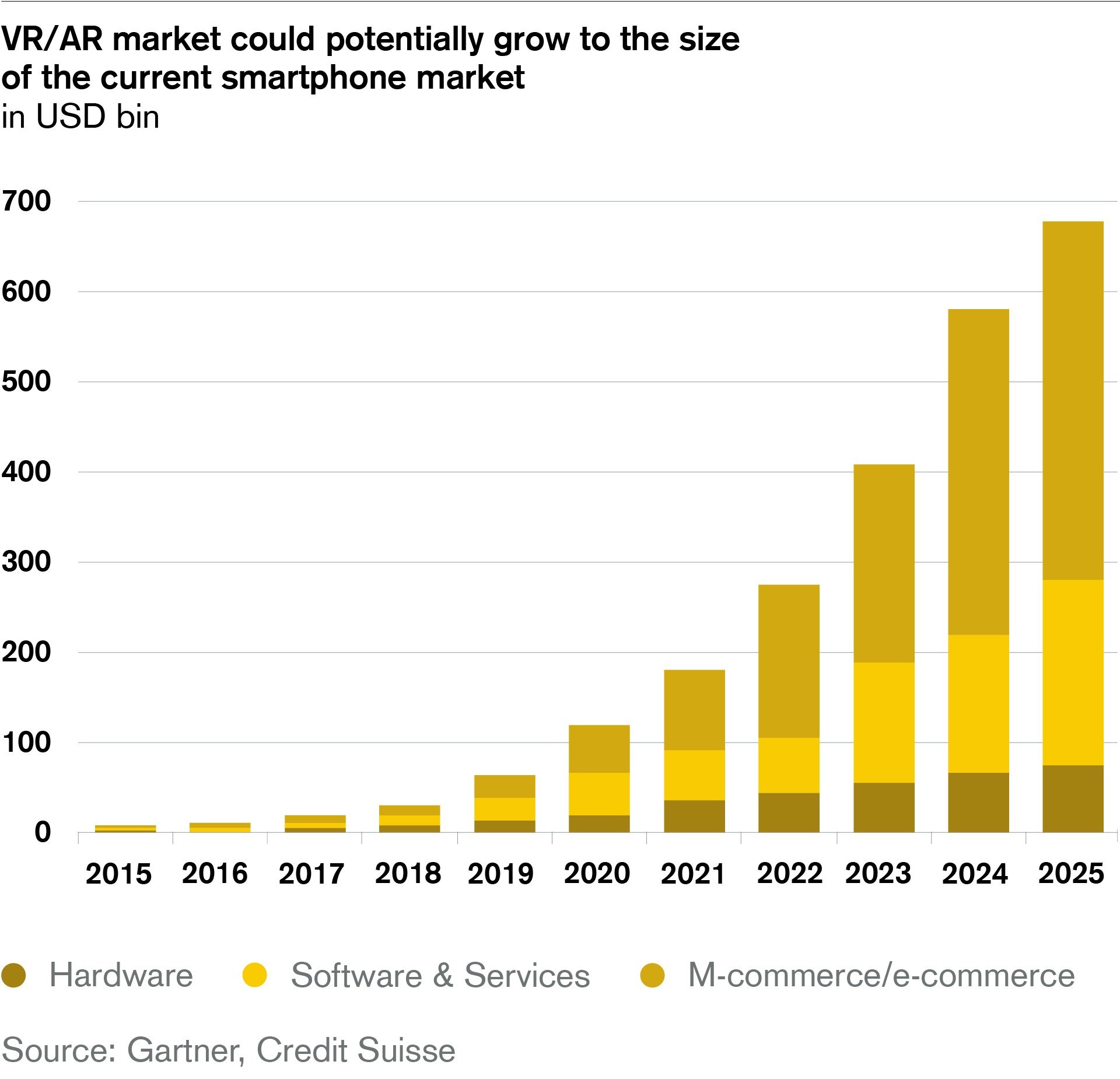