The Best Augmented Reality Glasses of 2021 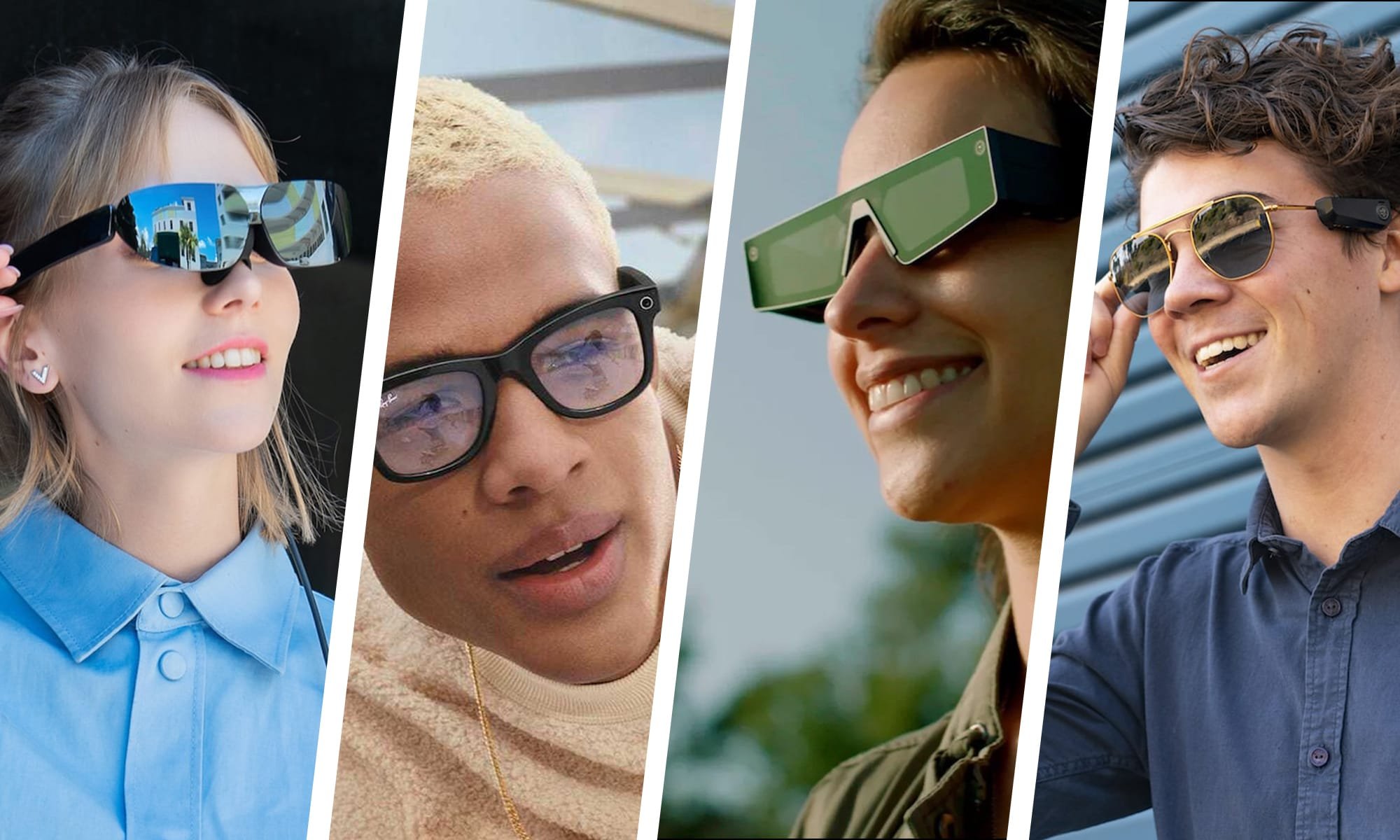 The company has just announced the new Nreal Air smart glasses, which will be available by the end of the year. Apple's new AR glasses, the Apple Glass, are also rumored to still be in the works. It appears that it will be announced in 2022, but no one knows for sure. With so many new and exciting AR glasses on the market, we thought we'd share our team's top picks for wearable AR glasses! 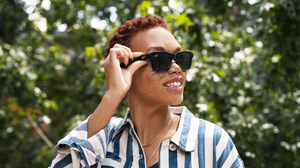 Ray-Ban and Facebook’s (now Meta) first ever pair of smart glasses, the Ray-Ban Stories, are finally available for purchase. The Ray-Ban Stories feature dual speakers, three built-in microphones, two-front facing cameras, and a touchpad on the side of the frame to control the volume and playing/pausing. They also have a front-facing white light that helps illuminate what you’re recording. While their functionality is limited, they make up for that with their sleek design. The Ray-Ban Stories closely resemble Ray-Ban’s signature sunglasses, the Wayfarer, and are the most normal-looking and accessible pair of smart glasses to hit the market yet. 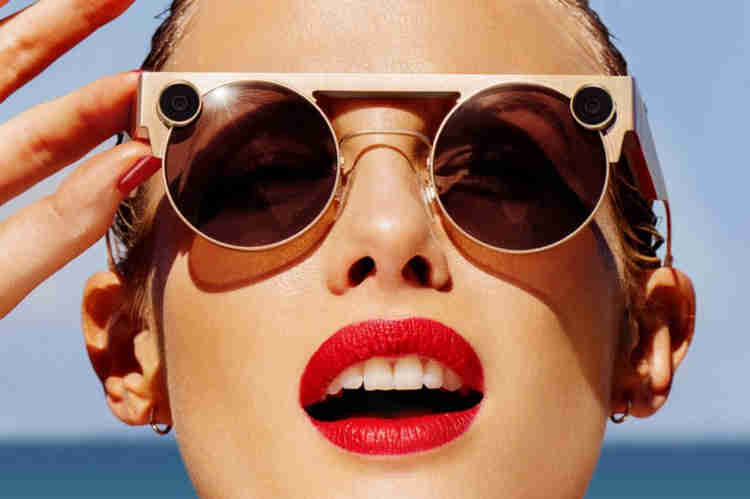 In 2019, Snapchat announced the Spectacles 3 and they were a huge improvement from the Spectacles 1 and 2. For one, the Spectacles 3 featured a second camera which allowed the device to perceive depth for the first time and capture your world in 3D. They also had two HD cameras, four built-in microphones, built-in GPS, and tinted lenses for UVA/UVB protection.

The Good: 3D filters can be added to the photos & videos through Snapchat

The Bad: Expensive, Not water resistant (unlike the Spectacles 2) 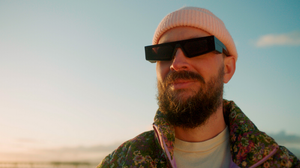 A few months ago, Snapchat introduced the new Spectacles 4 which are expected to be released soon. The fourth-generation Spectacles feature dramatic improvements from the previous model and offer immersive AR lenses for the first time. Their newer model features dual 3-D waveguide displays, 2 RGB cameras, 4 built-in microphones, a 26.3-degree field of view, and automatic brightness adjustment based on your environment. Unlike the Spectacles 3, the Spectacles 4 are solely intended for augmented reality creators and developers of Snap’s AR-powered Lenses.

The Good: Can be used indoors or outdoors

And the Price: Currently Unknown 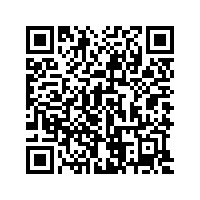 Scan this QR code with your phone to see something awesome! or go directly to

https://go.echo3d.co/8vxJ with your phone browser

Sign up to the echo3D platform for free to create this yourself! 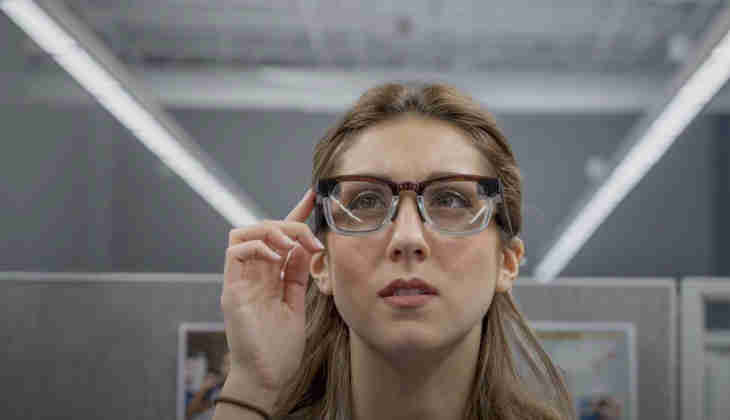 Vuzix’s Next Generation smart glasses are powered by micro-LED display engines and waveguide tech in order to map images onto the inside of the glass. These smart glasses are a great combination of style and function with a sleek exterior, full smartphone integration, voice command, immersive sound, and noise-cancelling microphones. However, they are not currently widely available.

The Good: Can be used as safety eyewear in Europe and the US 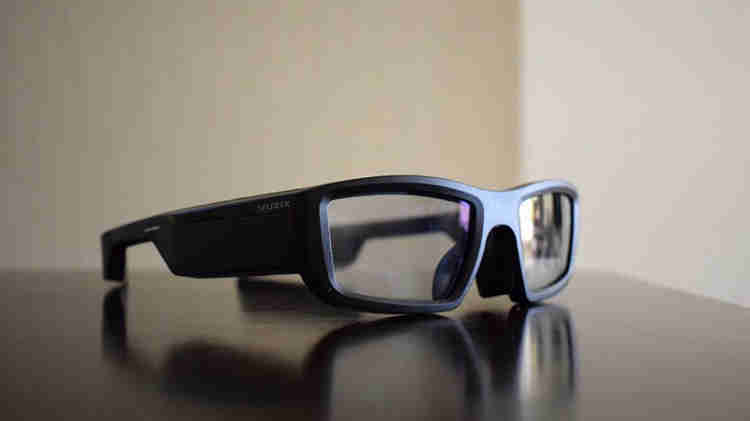 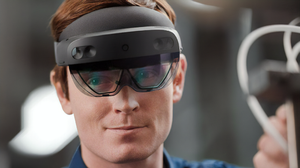 Microsoft’s Hololens 2 are probably still the most sophisticated pair of mixed reality smart glasses. The Hololens 2 offers transparent lenses, fully integrated audio, and numerous sensors and microphones that allows users to interact with 3D content and holograms. They are popular with enterprises that use AR technology for training, remote collaboration, assembly lines, logistics and more.

The Bad: Expensive, Not suitable for home use 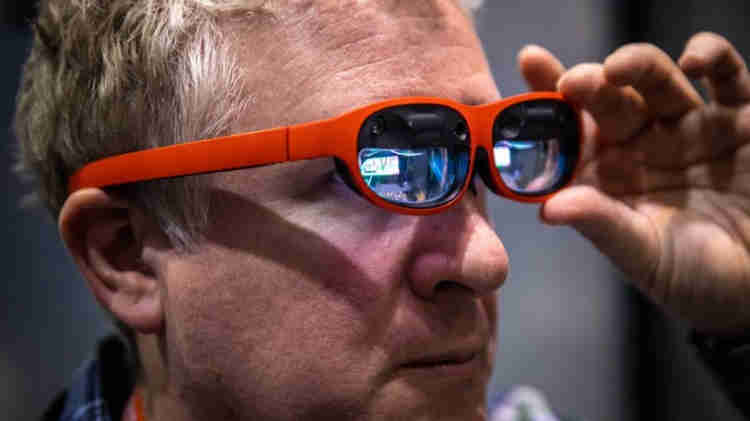 First introduced in 2019, the Nreal Light will soon be available in the US (the AR glasses are already available in Japan, South Korea, Germany, and Spain or on ebay). The Nreal Lights are mixed reality glasses that offer spatial sound, spatial computing cameras, ambient light sensor, a proximity sensor, and smartphone compatibility.

The Bad: Expensive, Not suitable for home use 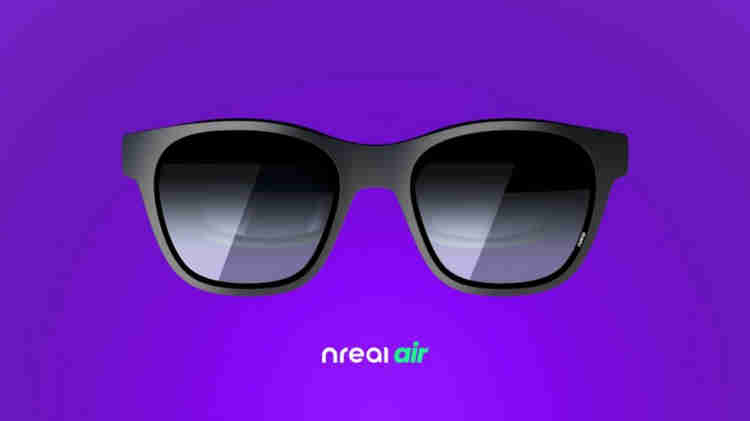 The Good: Lightweight, High refresh rate, Suitable for home use 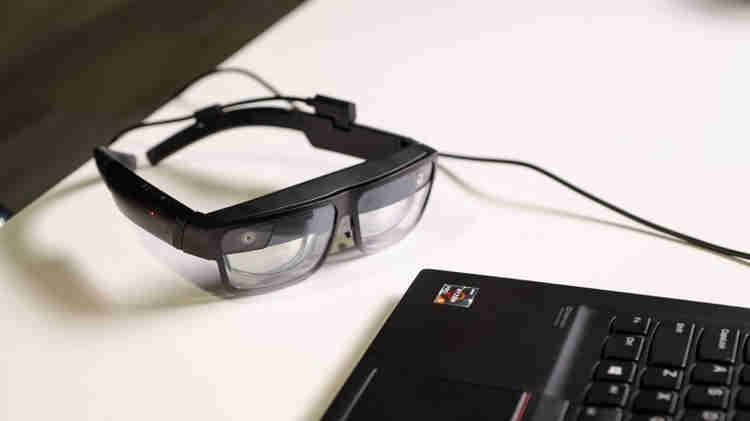 Lenovo has launched a new device at CES 2021 and it’s described by the company as “one of the most advanced and versatile” smart glasses for enterprise. The ThinkReality A3 can be used for applications such as 3D visualization and augmented reality guided workflows. There are two versions currently released — a PC edition and an industrial edition. The PC edition is intended for people who work at their desks and it needs to be connected to a laptop or mobile workstation. On the other hand, the industrial edition will only tether to certain Motorola smartphones.

The Good: Can show up to five virtual 1080p displays

The Bad: Bulky, Expensive, Needs to be connected to a laptop or a Motorola smartphone

Despite past setbacks, Magic Leap has revealed a new version of its headset, alongside an announcement on $500M in new investments. The new headset is intended primarily for business use and looks to be smaller and lighter than the original Magic leap headset. The headset will also be capable of segmented dimming (which dims real world backgrounds) and will offer a larger field of vision and a better color fidelity, image quality, and text legibility than its predecessor. We can’t wait to see it in action!