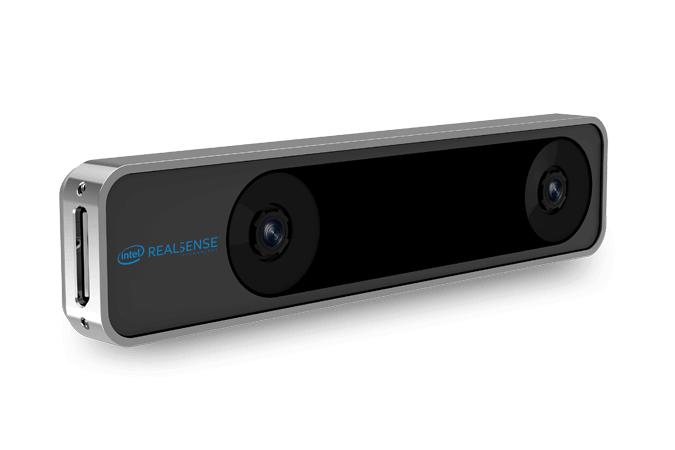 It features proprietary V-SLAM algorithms specifically tailored to the device that operate directly on the device and runs at 1.5 volts.

Tested and extensively validated for performance, providing under 1% 1 closed loop erosion under intended use conditions.

Measuring 108 x 25 x 13 mm and weighing only 55 grams, this device will not consider your prototype.

What is a slam

SLAM, or simultaneous localization and mapping, are a computational problem - how does a device build or update a map of an unknown environment while tracking its own location in that environment? Before the days of GPS, sailors would navigate stars, using their movements and postures to successfully find their way across the oceans. V - SLAM uses a combination of Inertial Cameras and Measurement Units (IMUs) to navigate in a similar way, using visual features in the environment to follow its path even in precisely unknown spaces.

The Intel® RealSense ™ T265 ™ surveillance camera includes two eye-fish lens sensors, IMU and Intel® Movidius ™ Myriad ™ 2 VPU. All V-SLAM algorithms work directly in the VPU, allowing very low latency and extremely efficient power consumption. The T265 has been tested for performance and provides under 1% closed loop drift under intended use conditions. It also offers a latency of 6ms between movement and mirroring of posture. It's fast enough for even very sensitive applications like Augmented and Reality Virtual.

Example of use case

A simple prototype for tracking solutions

A simple and versatile prototype

For developers working on robotics, drones or augmented reality systems, SLAM can be challenging to implement - requiring significant time and resources to add valuable environmental understanding. Using T265, developers can now perform accurate and robust tracking that has been extensively tested in a variety of conditions and environments. This independent tracking system is designed for simple integration. No need to redesign your board, just plug in the provided USB cable and start streaming data right away. The T265 also features an easy-to-install solution, with standard mounting jacks on the back of the camera.

Part of the family

While there are many use cases for the T265 standalone, it is definitely part of the Intel® RealSense ™ family of technology and has been designed to work flawlessly alongside our other devices. The T265 features an infrared cross-sectional filter over the lenses, allowing it to ignore the projections from our D400 series depth cameras. This means developers can easily use both devices together for advanced applications like population mapping or collision avoidance and navigation where GPS data is not available. 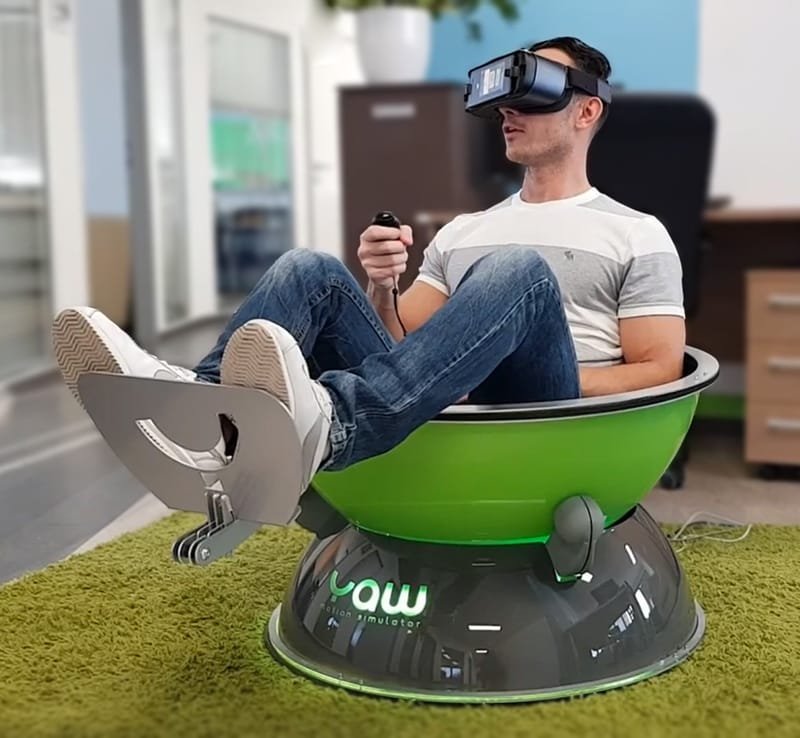 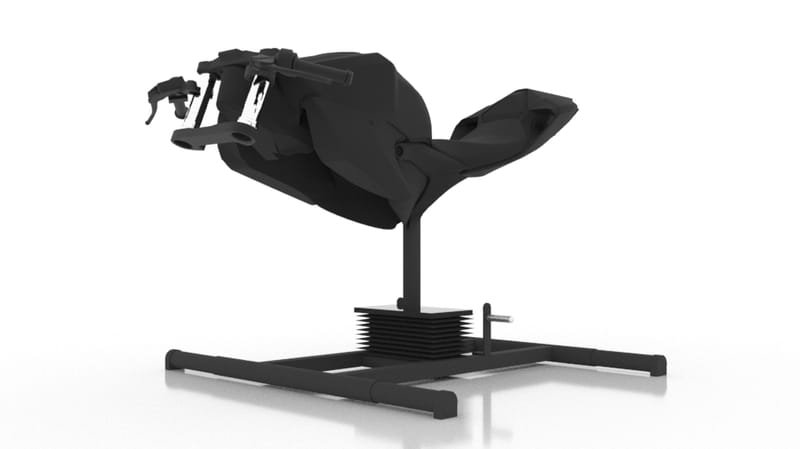 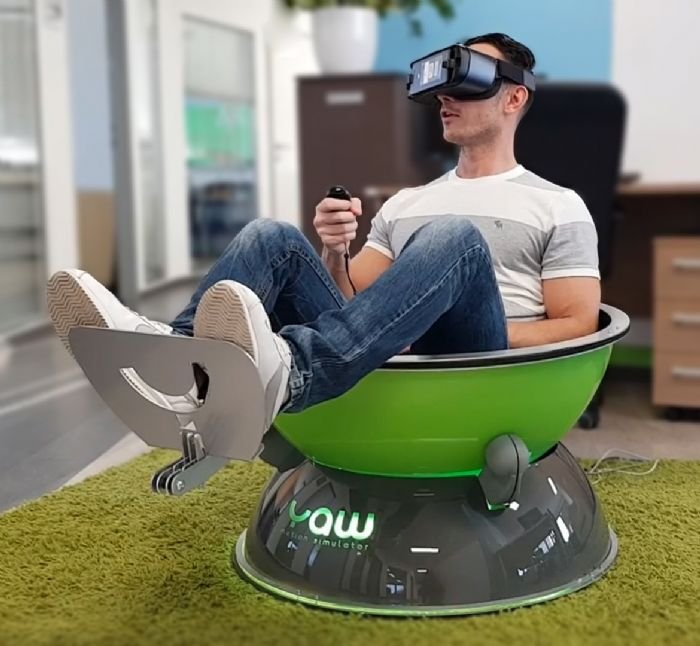 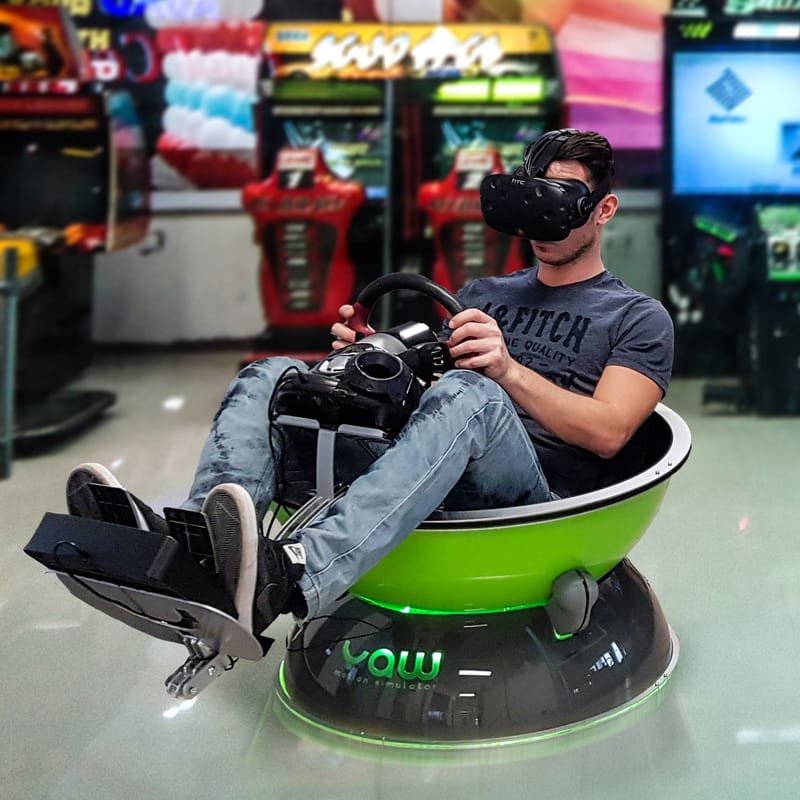