What new VR games are coming out soon? 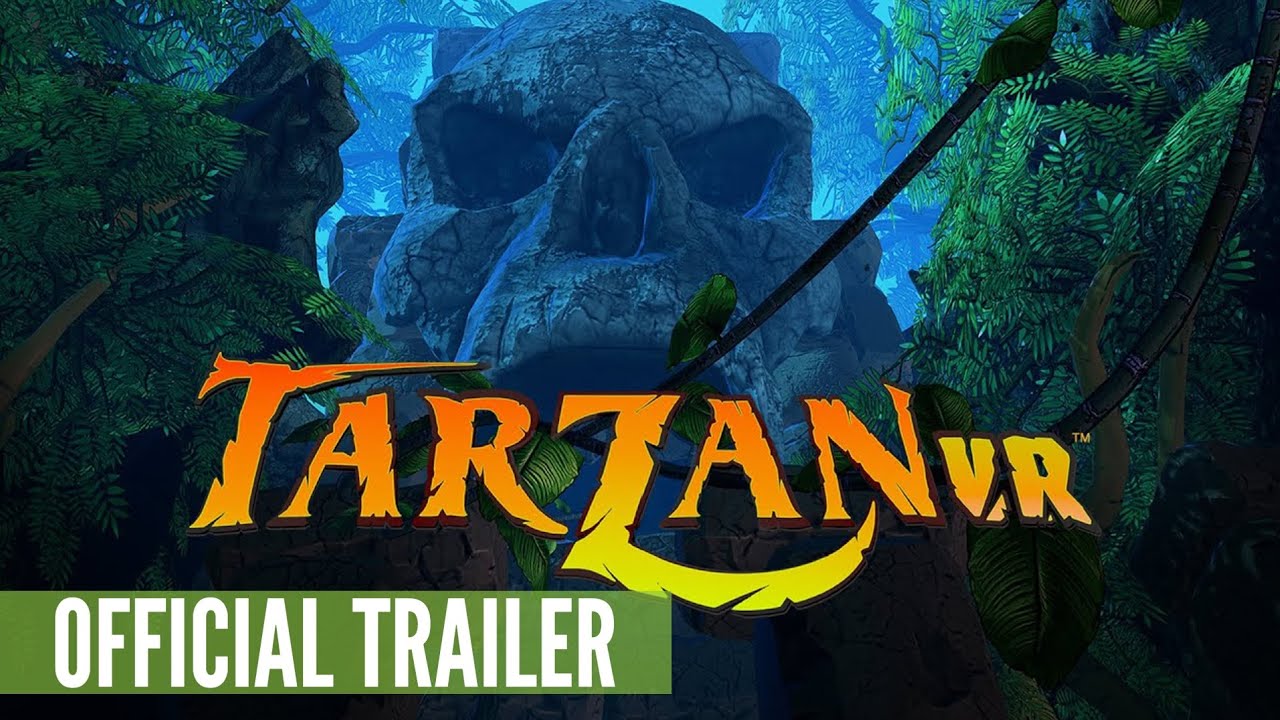 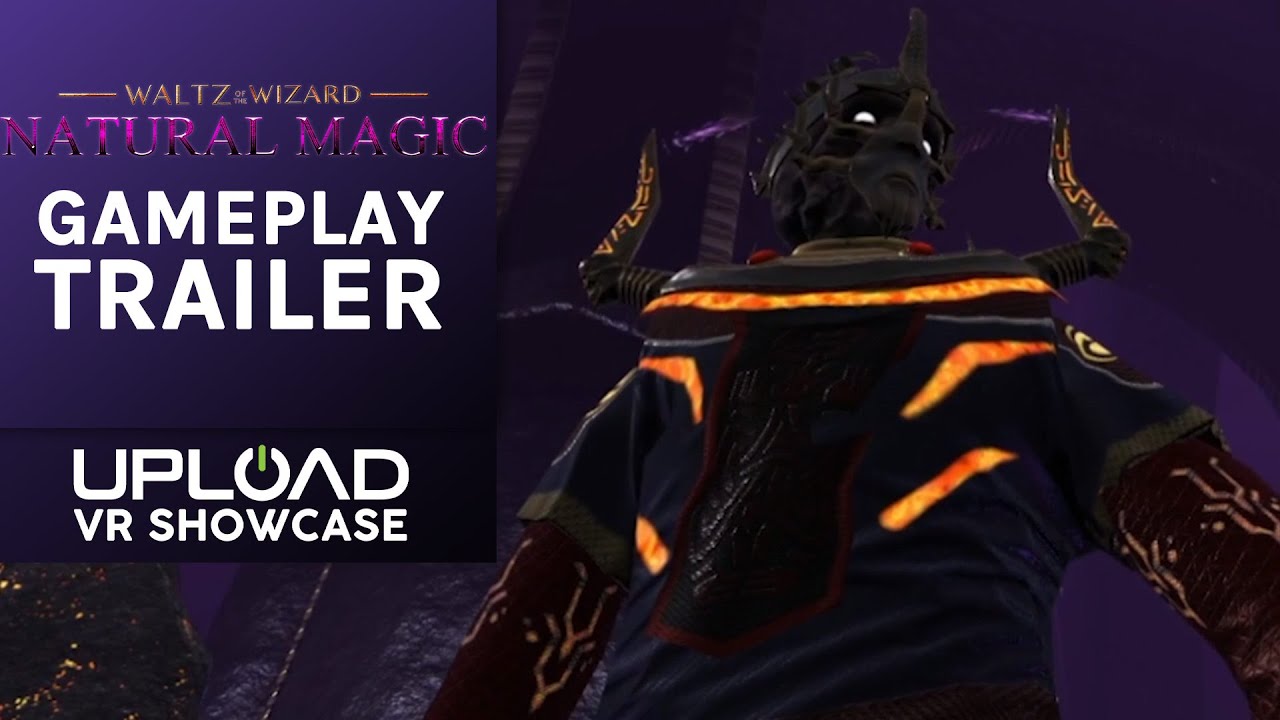 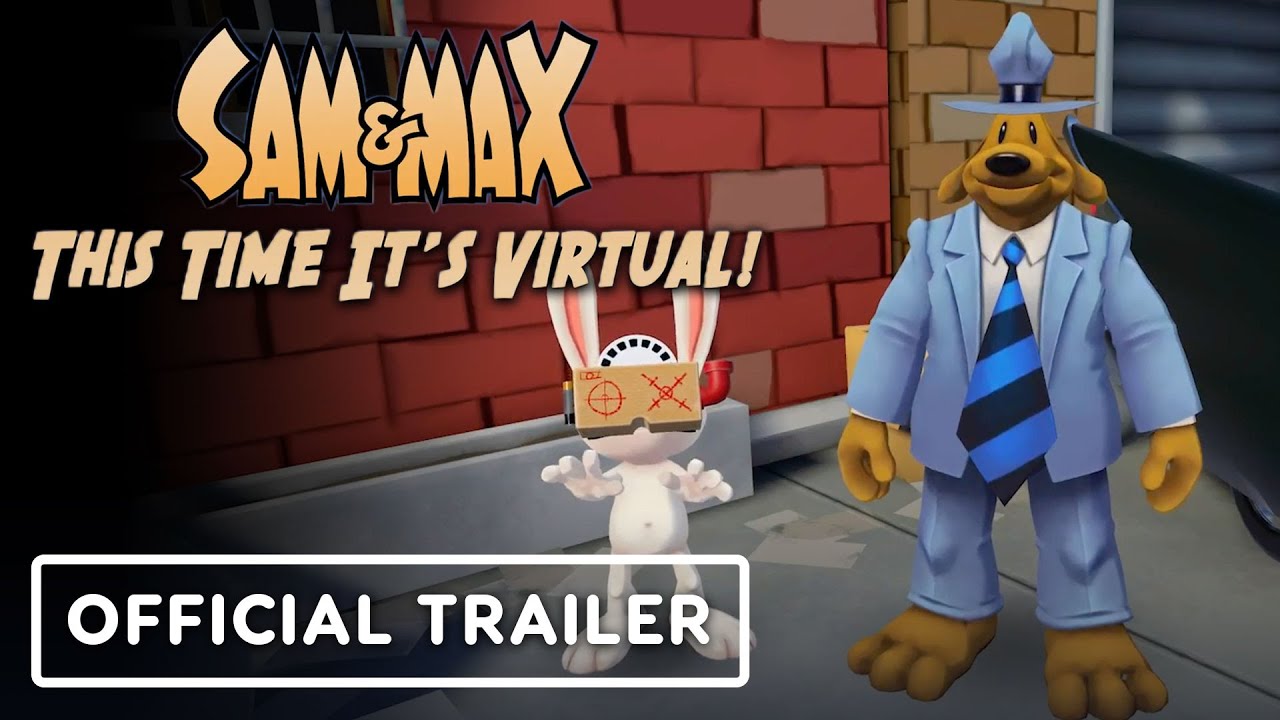 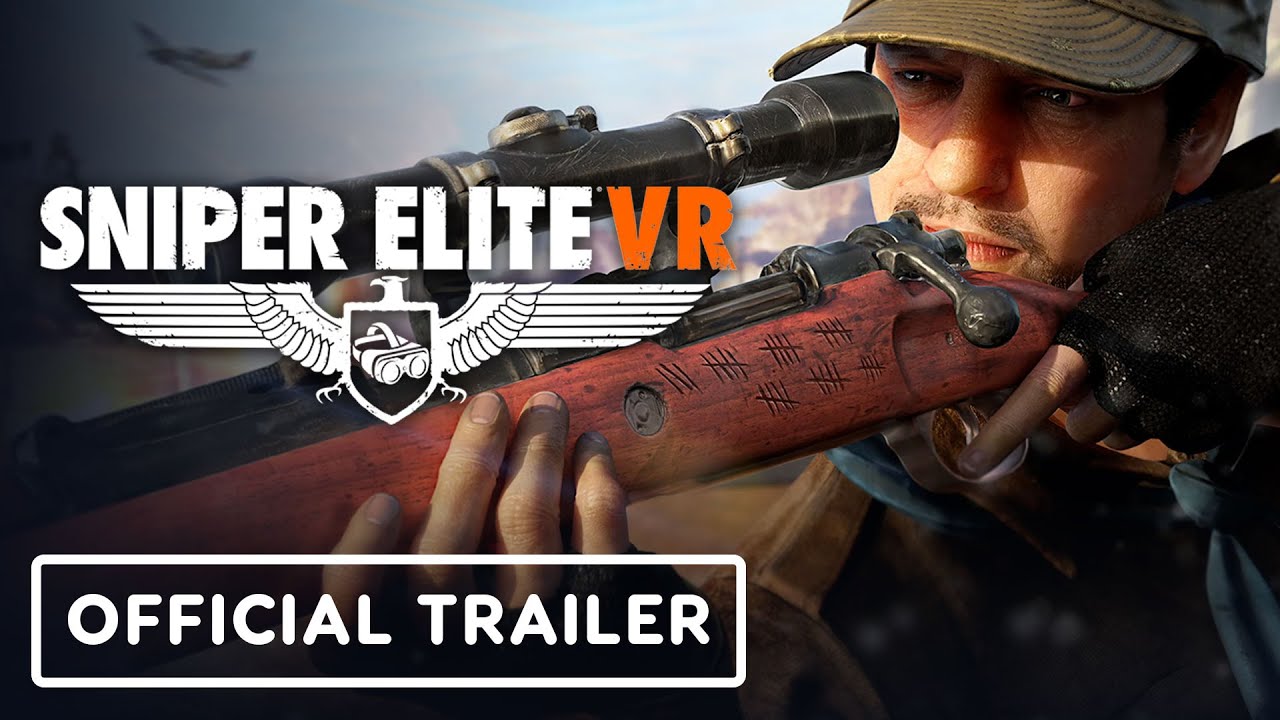 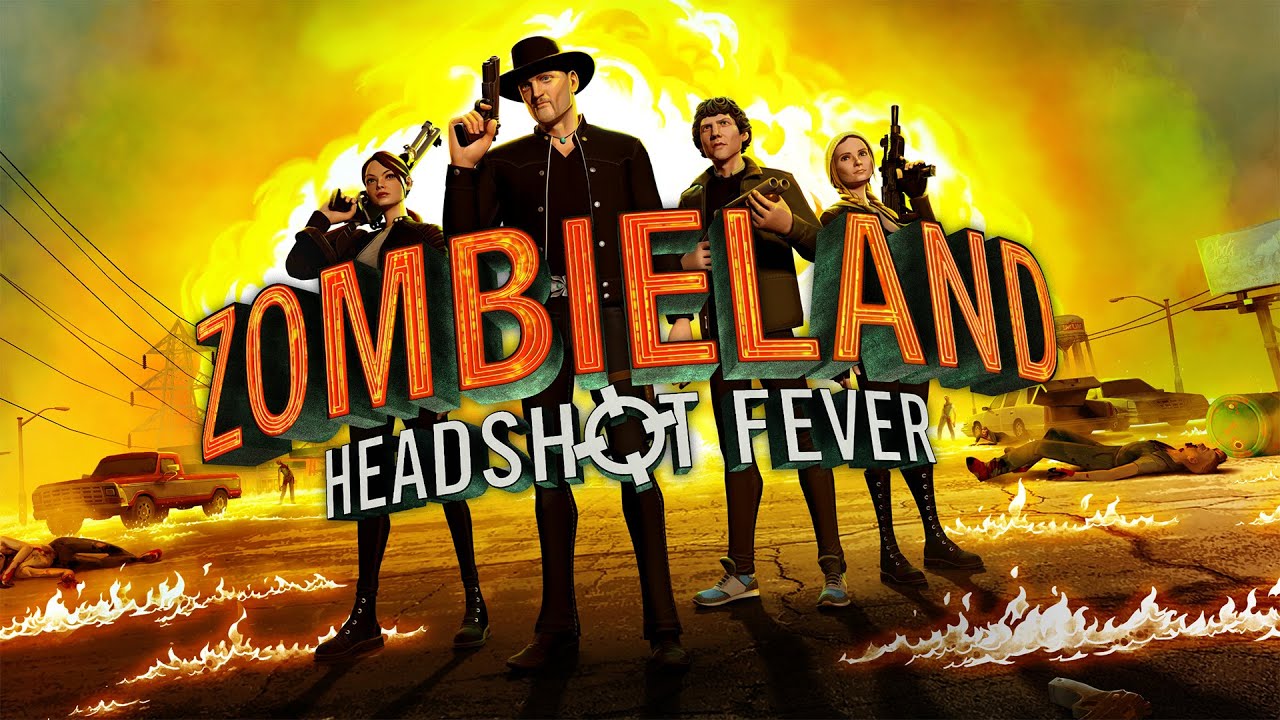 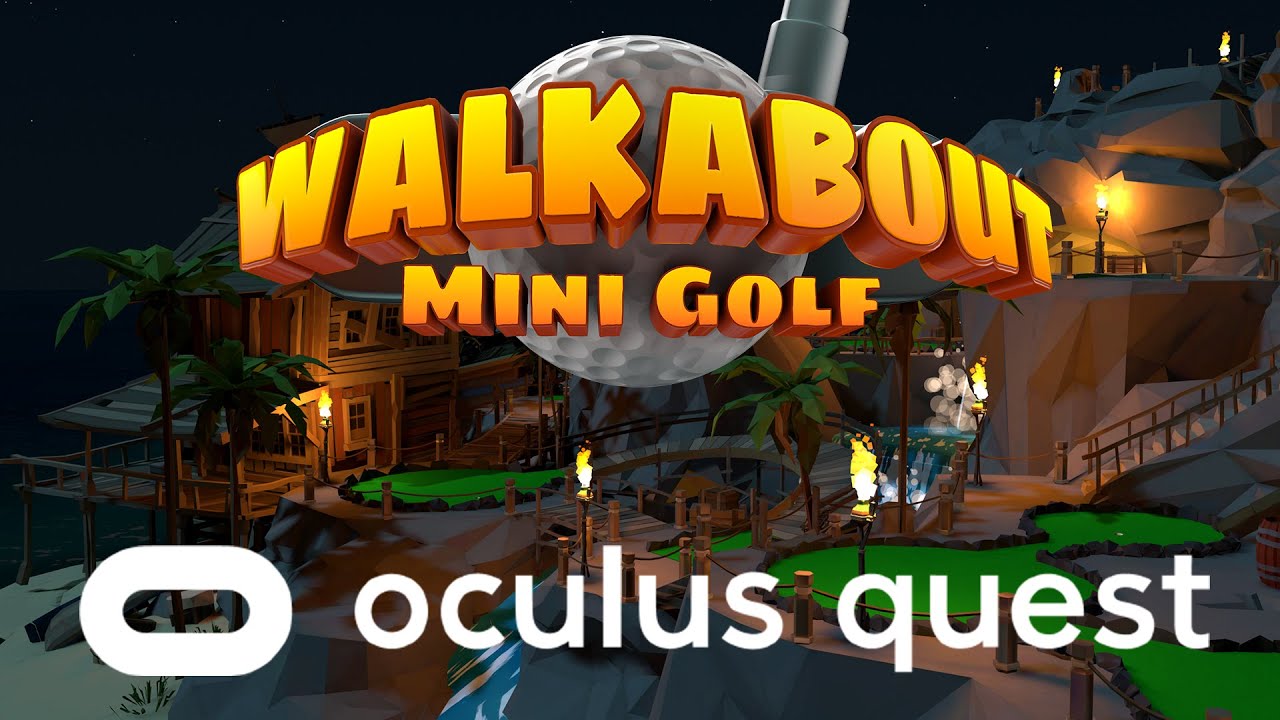 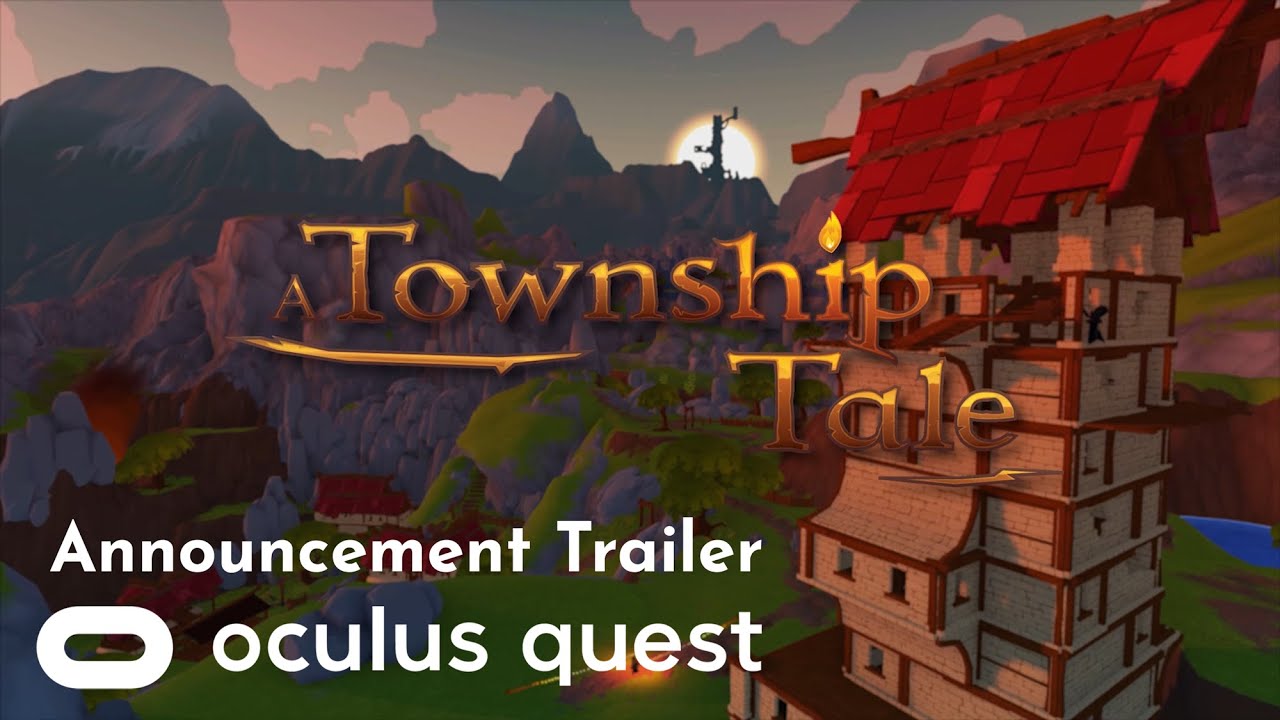 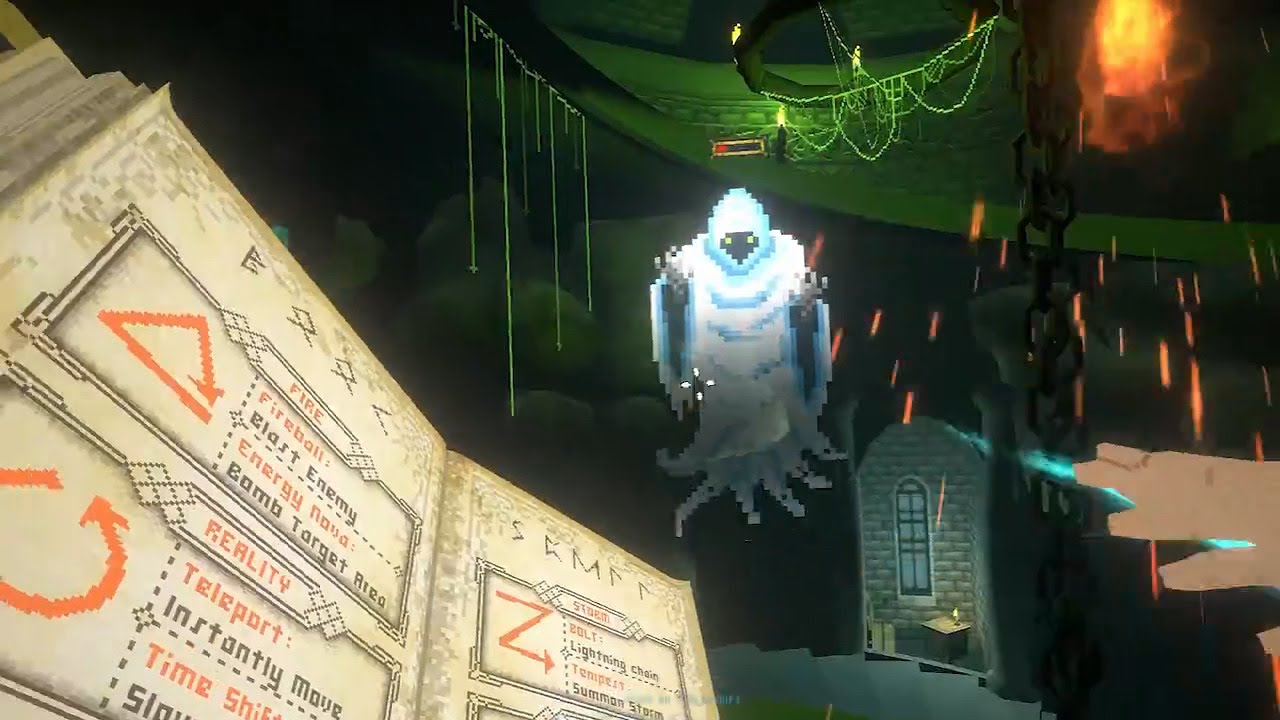 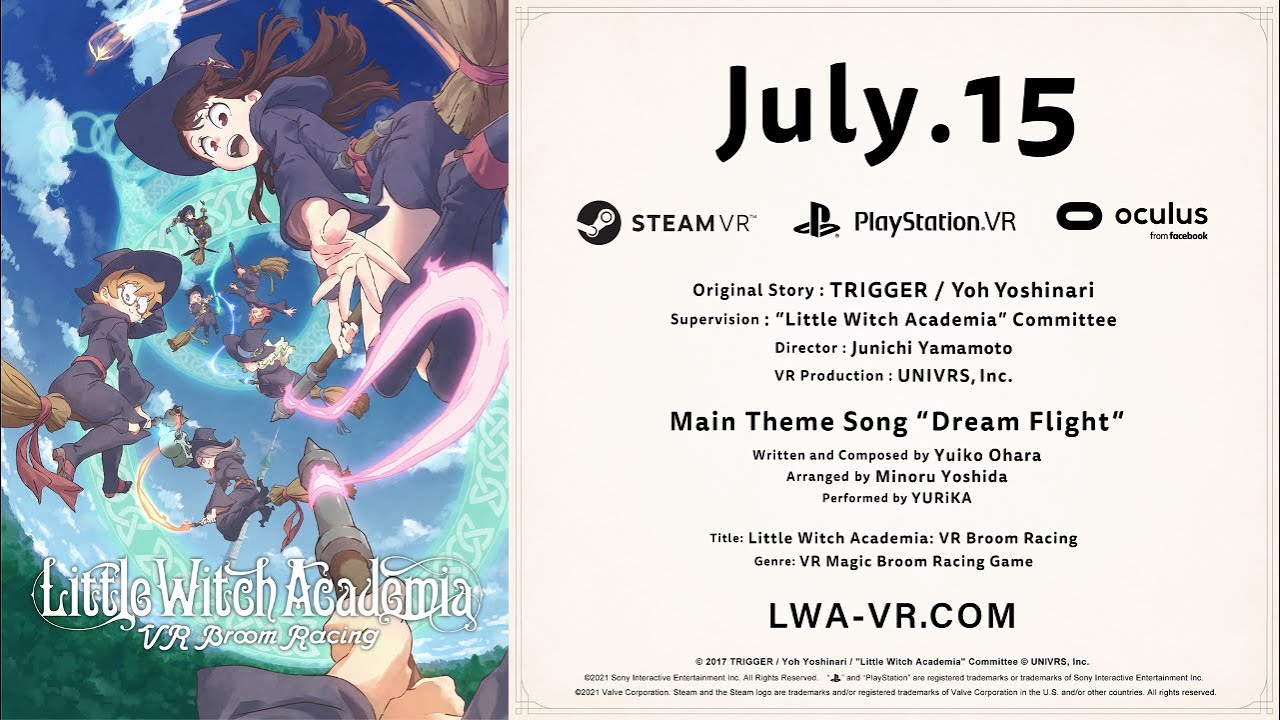 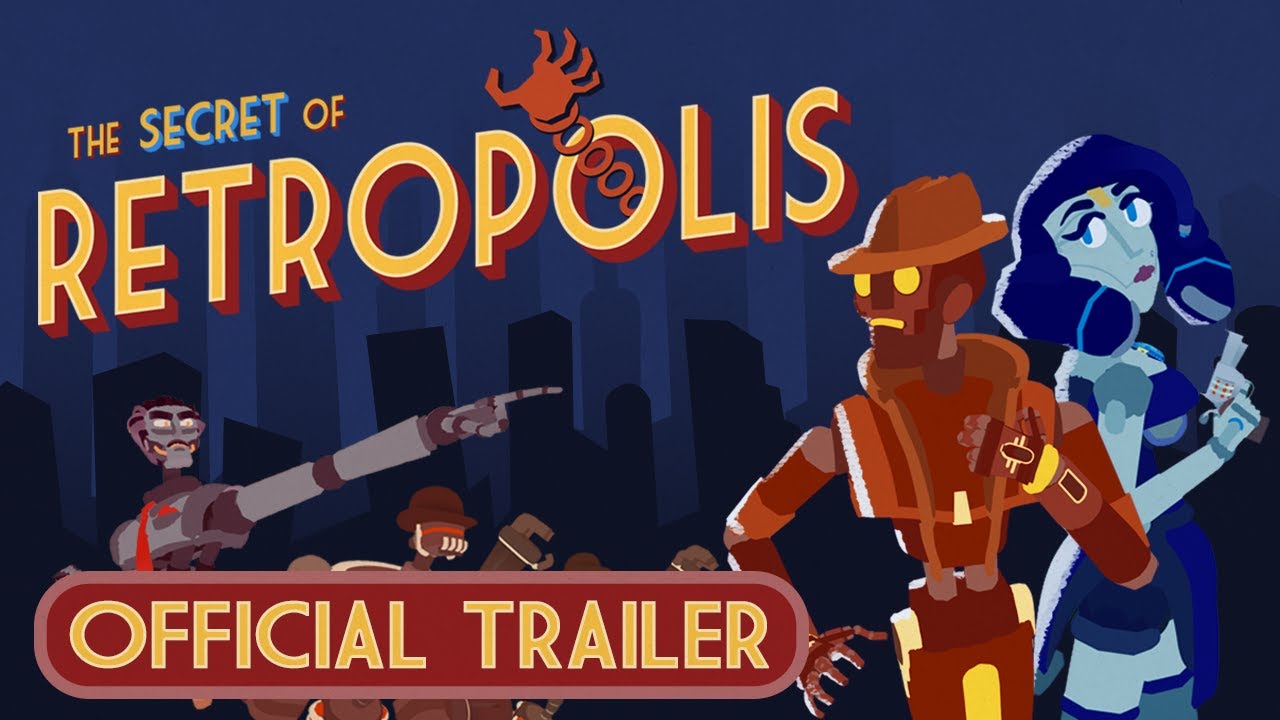 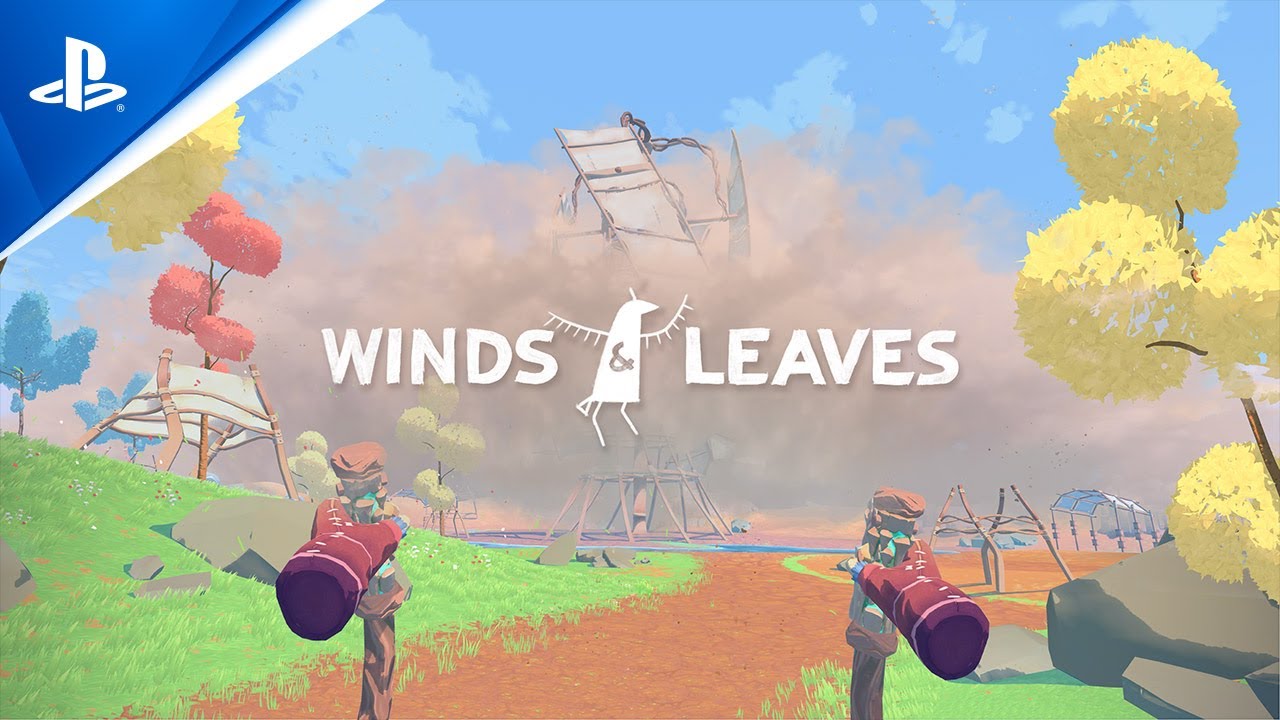 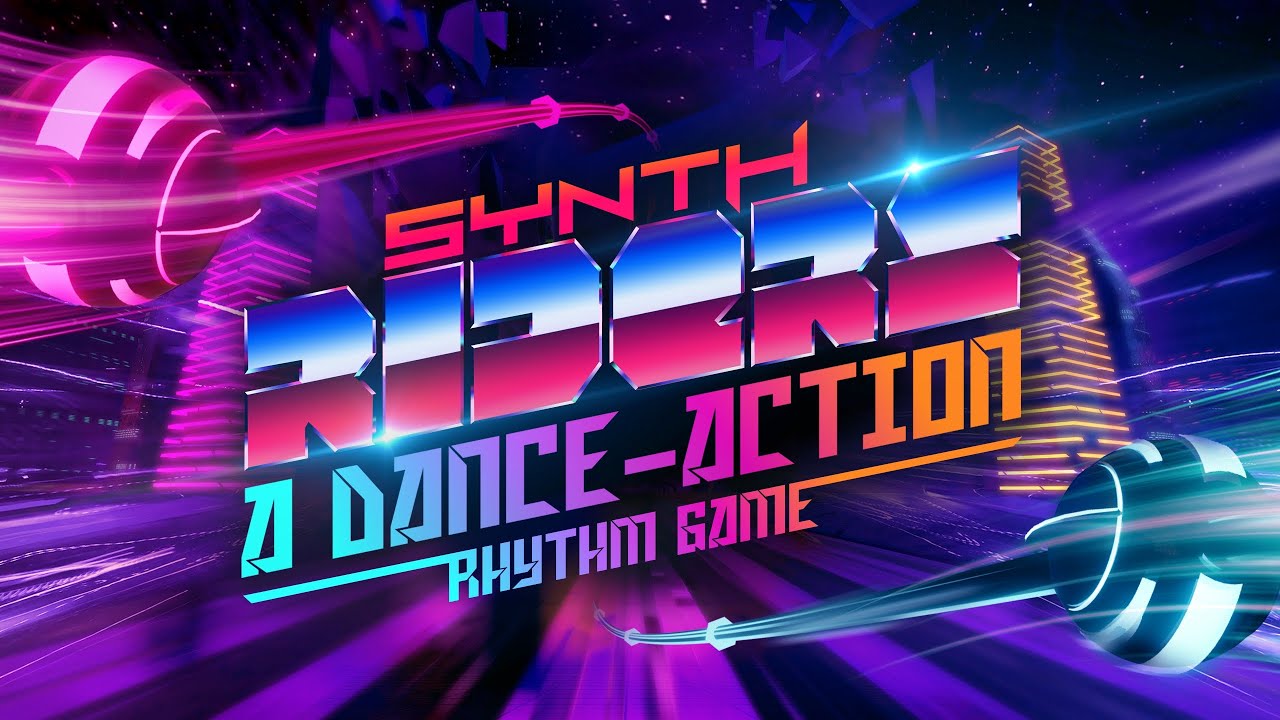 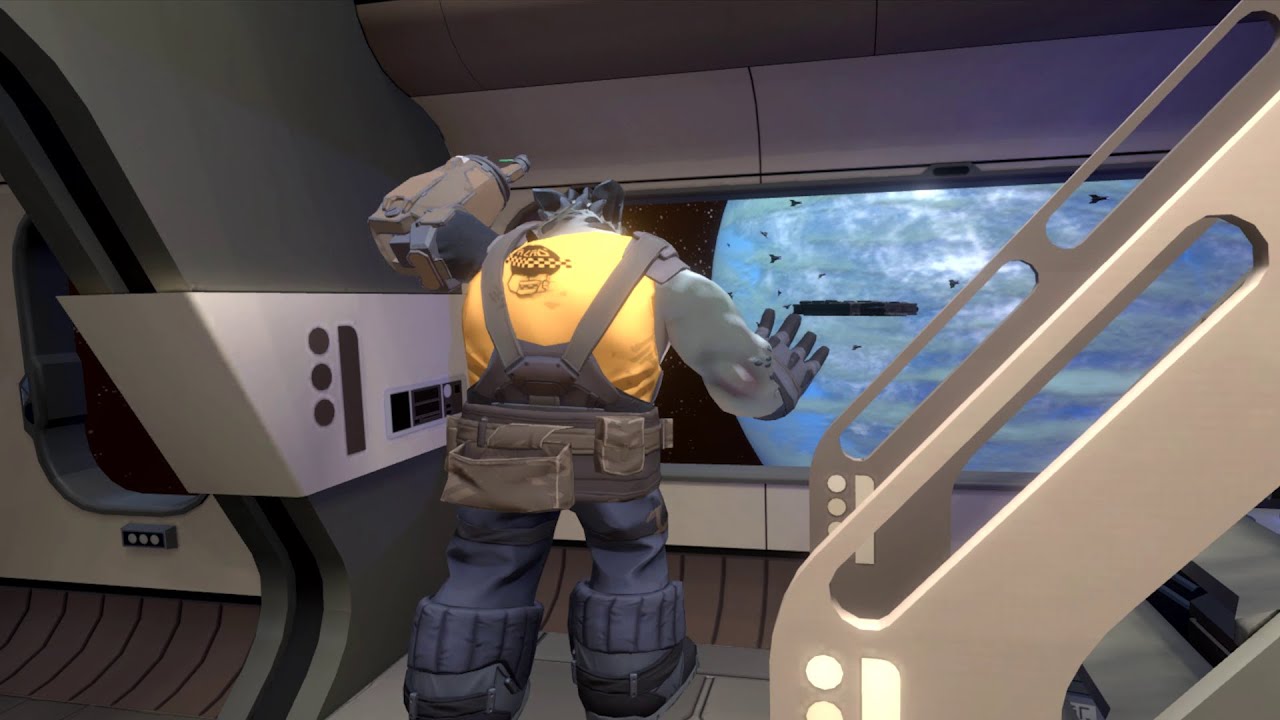 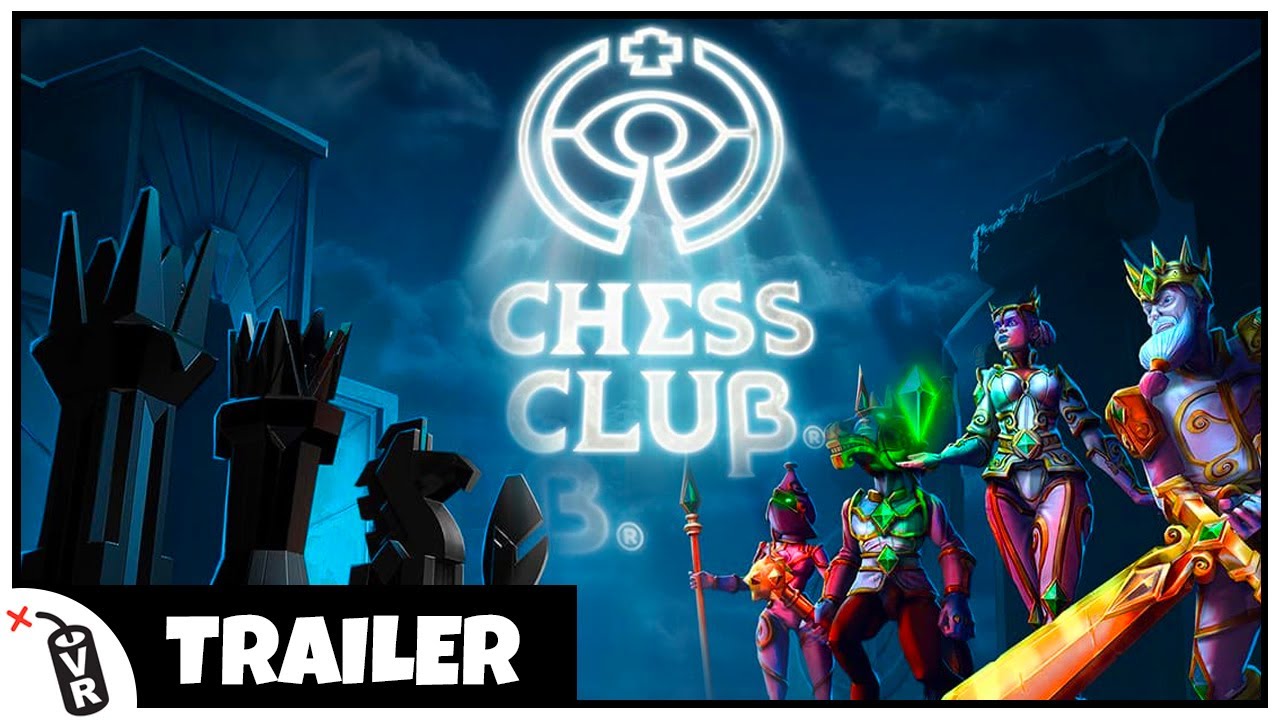 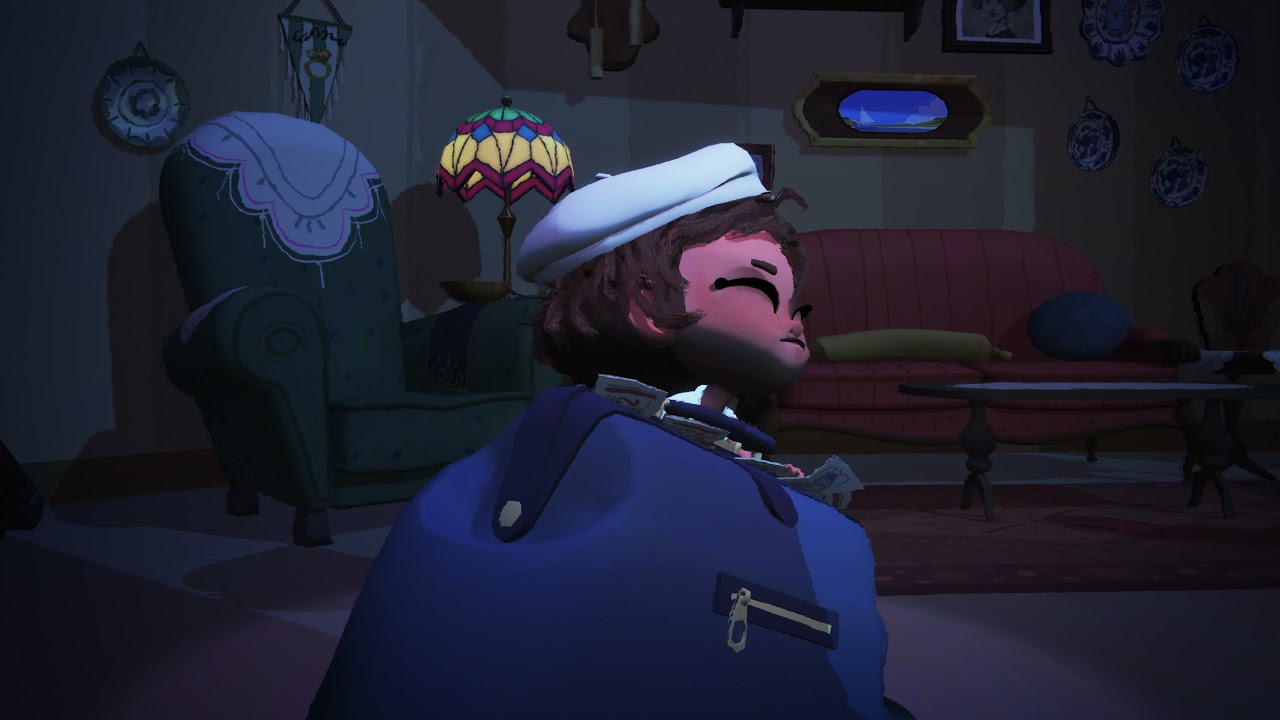