What are Play to Earn Crypto Games and how can you get money with them?

Cryptocurrencies and NFTs, which are based on blockchain technology, are considered as alternative revenue options for video games. Many live-service games have in-game customisation choices like character skins or other in-game goods, which players may gain and exchange with other players using in-game cash. Some games allow players to trade virtual items for real-world money, but this is illegal in some countries where video games considered gambling, and has led to gray market issues such as skin gambling. As a result, publishers have avoided allowing players to earn real-world money from games. In most blockchain games, players may trade in-game things for cryptocurrency, which can subsequently swap for real money, eliminating the complications that come with gray market transactions.

Play-to-earn NFT games are places where people may earn money while playing video games. This model is the most recent addition to the metaverse's NFT market. It will be a significant problem in the future if folks who play video games regularly fantasize about turning their time spent playing into money. 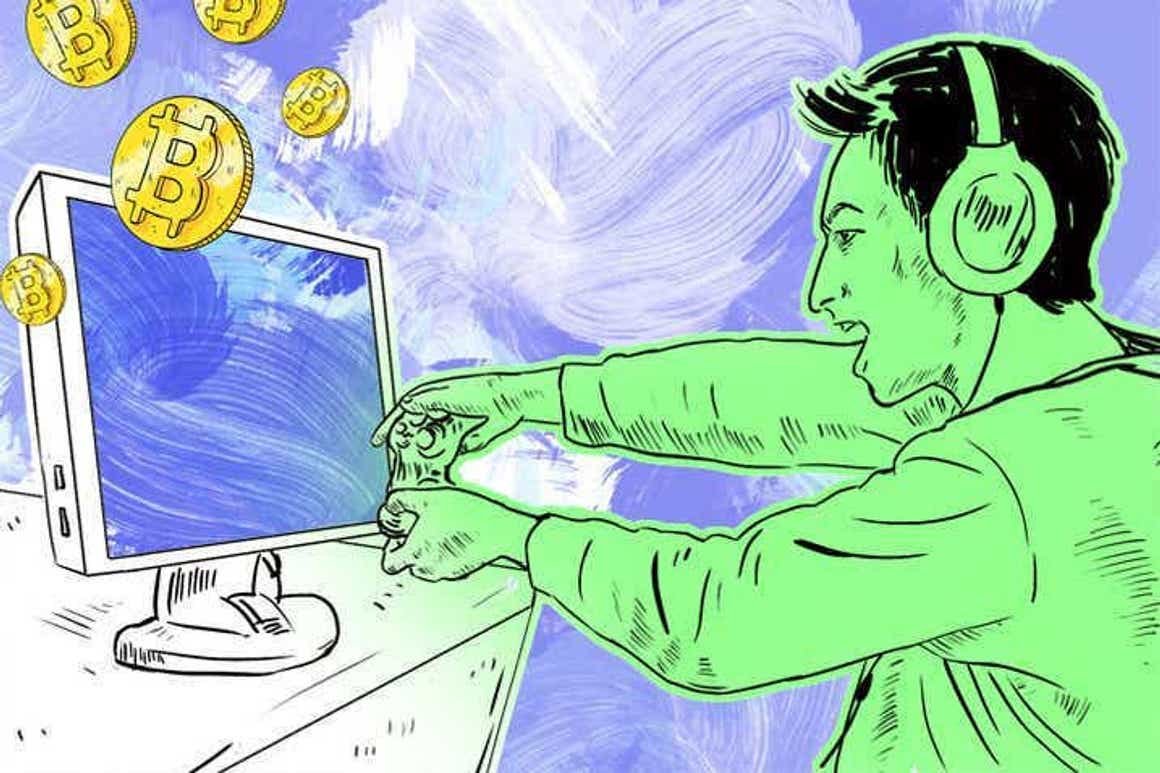 It all began in 1958, when a scientist called William Higinbotham built the world's first video game. It's a simple tennis game similar to the 1970s classic pong, and it was a tremendous success at the open house at Brookhaven National Laboratory. Later, it morphed into a few additional games, and the gaming business expanded day by day.

The gaming business had a significant effect on games for mobile phones and gaming consoles, as well as computerized games. Gamers transitioned to games like Vice City and Assassin's Creed, where they brought in-game items to flaunt their characters with their friends and other rivals. However, the developers of these behemoths made it all for fun and entertainment by making their avatar stand in the crowd with other rivals. The future generation of gamers want incentives for their time spent playing virtual games, and the metaverse's creation made this workable, resulting in the play's emergence-to-earn paradigm.

The future of gaming is NFT games. They'll play, earn, live, and repeat the process. It might be a conceivable future for gamers who spend their lives immersed in video games. The growth of NFTs made them conceivable, and the play-to-earn model's introduction would be the last nail in the coffin.

A good example of a money-making game is SANDBOX. It is the most popular virtual world where anyone can create a platform to earn, own, and sell their virtual gaming experience. SANDBOX is having a grand opening for newcomers, who can get a free NFT by registering. It is something that most people can buy and from which they can make a lot of money. LAND is a metaverse location where you can have access to digital material that will help you monetise your SANDBOX metaverse. SAND is a metaverse token that may purchase land and other assets. 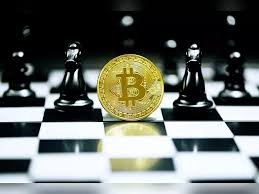 What is a Play to earn NFT game?

Play-to-earn NFT games are the world's next big thing, and they've taken over the crypto industry. With the availability of free games, the creation of specific games for adults with a bounty of NFTs for the players drives them insane. They expand every day and can profit handsomely from game tokens sold at auctions. With NFTs during the present spike in the business, changes in the gaming industry made it workable. This might be the beginning of a bright future for players who try their hand at creating a profitable gaming platform.

What are the rules of the money-making games and who owns them?

Many of the money-making games award you with NFTs as a reward. These money-making games use blockchain technology, and you can sell your earnings as NFTs in a specialized marketplace. Staking is the term for this procedure. This is the perfect time to establish a gaming platform where individuals may coexist in a virtual environment.

Making such games provides you with both peace and money as NFTs that can old on the market. The money-making games have a lot of respect and have the potential to make a lot of money soon. A piece of virtual land was just sold for $1.3 million in the game Decentraland. The game's data saved in a secure digital ledger that is password-protected.

The NFT game platform is being developed.

The NFT gaming platform's development might be big in the future. It is time for you to try out the gaming platform that will help you flourish in the world of NFT games. Typically, we live in a society where gaming is purely recreational. However, the future of gaming might be much more, with opportunities to make money by establishing a gaming platform and earning NFTs that can be sold in a marketplace. The following are the characteristics of NFTs that benefit the gaming business.

These characteristics stand out in the development of an industry that leaves you speechless. NFTs are exploding, and this is the most significant increase yet. Gaming provides flexibility in NFTs, as you may earn money from home just by playing virtual games and selling in-game goods in the marketplace, making you wealthy.

This is the ideal opportunity to get in and make a million-dollar profit. Only a few people have earned money. The next step is to figure out what you're going to make. The measures you complete will enable you to bake large quantities of money and maybe reach future success. Stay down, start building a platform, and get your name on the cut. NFTs are the way of the future, even in gaming and other areas where you're treated like a millionaire. It would make your day if some firms made you an owner in the newest enterprise that you are selecting for and performing in.