VR game adventure Into The Darkness

A new indie VR game from Cosmos Games, Into The Darkness, promises an interesting story about trans-humanism soon combined with exciting VR action-adventure gameplay that uses a physics-like Boneworks system.

Announced this week, the game, developed by the Vietnamese studio Cosmos Games and published by Game Boom VR and Play Way, will be available for PC VR in late 2021.

The game takes place in a dystopian sci-fi setting where humans are trying to move consciousness into machines in order to live forever. Here's a Cosmos Games summary of the story: 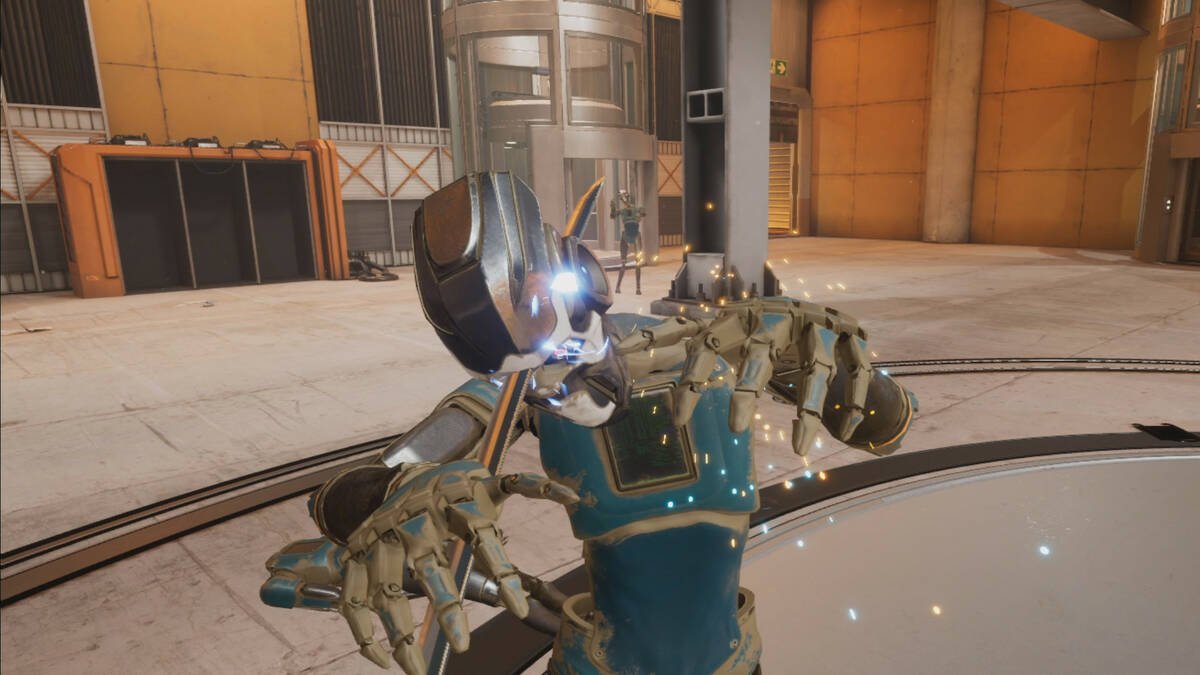 By transferring consciousness to machines, humanity is trying to achieve immortality. However, trans-humanism is a dangerous path, and an experiment that is poorly conducted can end in a tragedy. I send you to one of the research facilities with which I have interrupted contact, as agent Frank and the previous agents have never returned. To find out the dark secret behind the experiments, navigate through environments, solve the puzzle, engage the enemy....

In the announcement trailer embedded above, you can sneak an ancient look at the game's visuals and gameplay.

Into The Darkness, as you can see from the trailer, seeks to implement a comprehensive physics system that works similarly to pioneers like Boneworks in the field. The weight and physics of all objects react in a manner consistent with the actual world. There's even a look at a Half-Life Alyx-style glove system towards the end of the trailer which allows you to force items towards you. 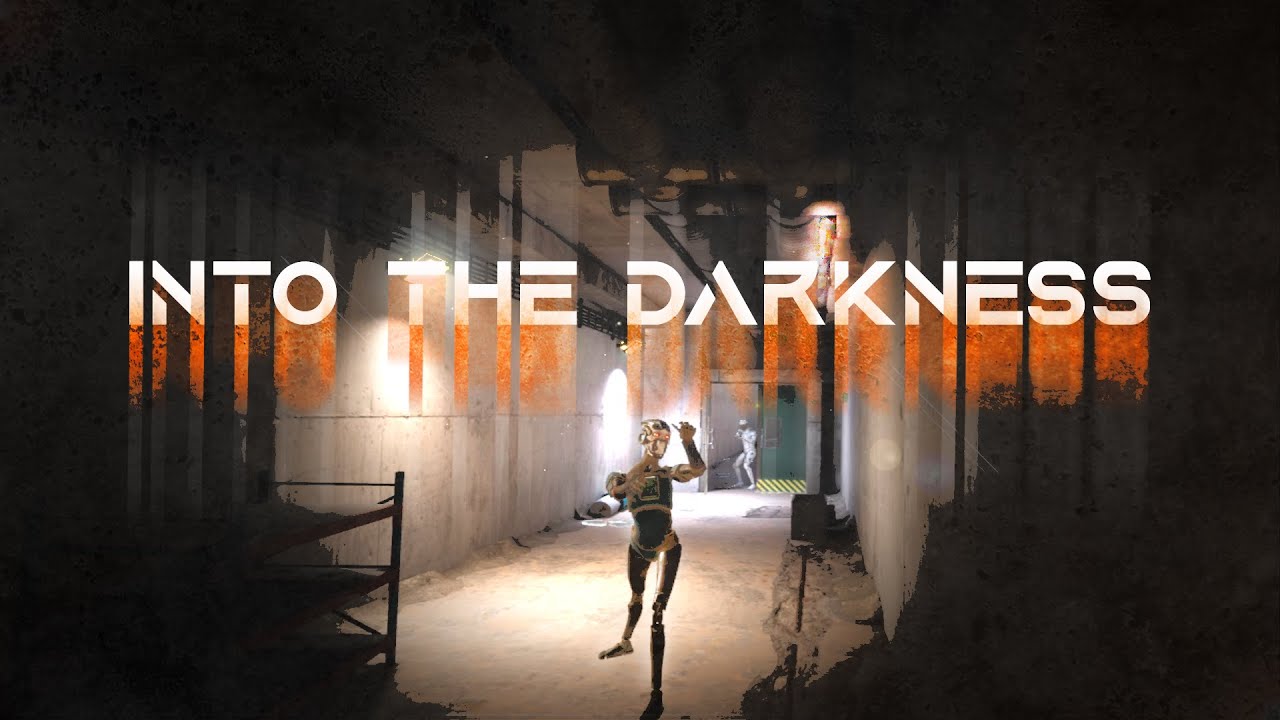 Into The Darkness, available on Steam for Oculus Rift, Valve Index (including finger tracking support), HTC Vive, and Windows Mixed Reality headsets, will launch for PC VR in Q2 of this year.