Come, fight for your life in the virtual reality game based on the popular series in South Korea.

In case you haven’t been under the stone in the last few weeks, chances are you’ve heard the excitement surrounding Netflix’s latest series, The Squid Games. It is a South Korean survival drama about a group of 456 people who are each suffering from financial difficulties and are taking part in a series of satanic competitions based on classic children's games for the chance to win a staggering 45.6 billion 38 ($38.7 million). 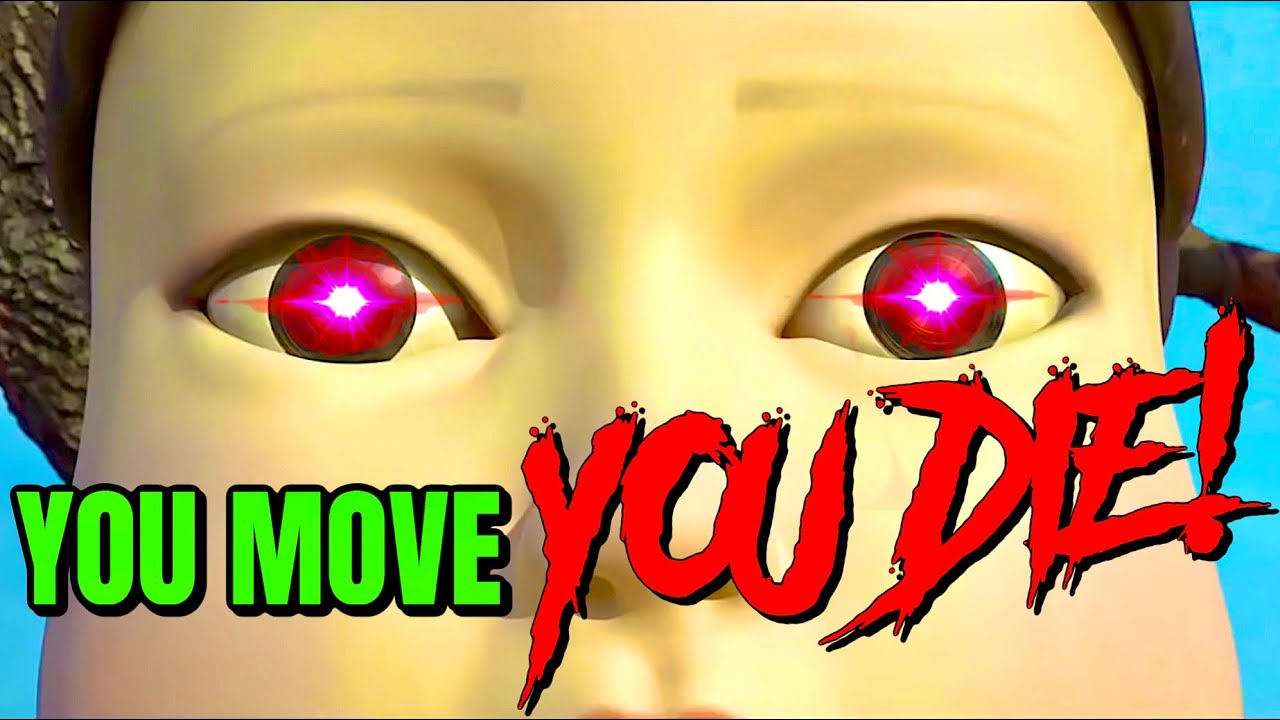 The nine-episode series premiered last month and beyond rave reviews from both fans and critics, it has established itself as an instant classic for the streaming giant. The show became so popular that in fact a handful of fans developed their own virtual reality experience based on the series: "Red Light, Green Light".

In the game, the player takes on the spotlight role - or "it" - and plays against the other players and when the player "it" says "green light", the competing players are allowed to move across the court. Whenever a player "it" says "red light" and turns around, the other players must freeze in their current position. (The so-called in Hebrew salted fish) The first person to cross the border or tag the player "it" wins. Anyone seen moving at the red light stage is eliminated from the competition and pushed to the sidelines. In the squid game, the results are a bit more final.

The game called Virtual Reality, Red Light Green Light is now available for Oculus Quest 2 virtual reality goggles for free. To download the app, click on this link or link 2 to install the game in your Quest 2 glasses.