Virtual reality breakthrough is still a long way off.

The pandemic should have been VR's big break, providing a way out for millions of cooped-up families. People can interact with a 360-degree, three-dimensional environment using special headsets and gloves, which appear to be a good fit for those stuck inside. Consumers preferred simpler and more accessible technology such as Zoom, Nintendo's Switch, and streaming services such as Netflix. 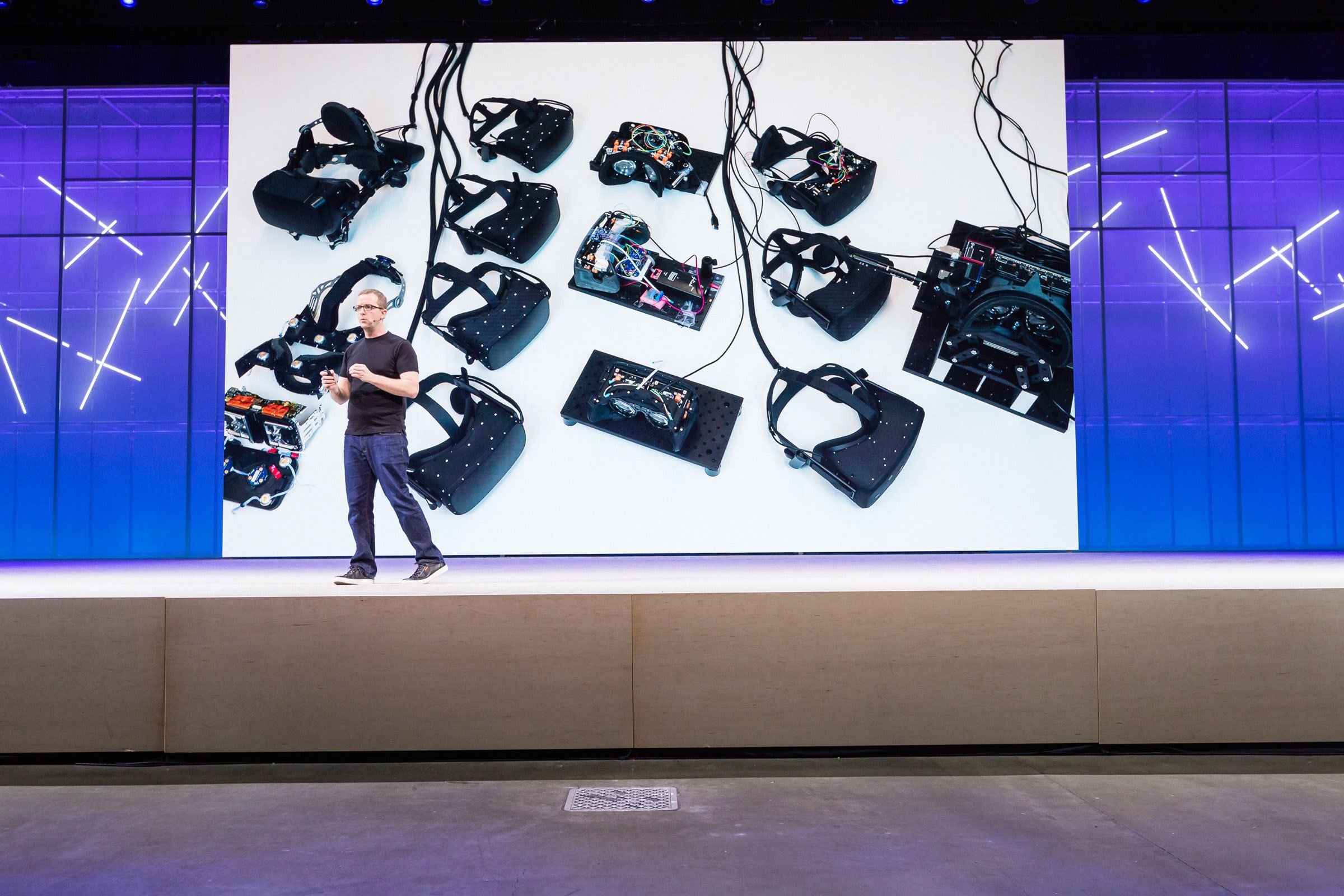 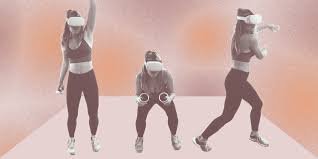 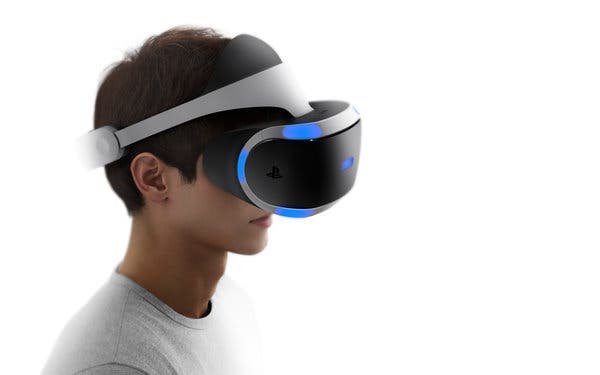