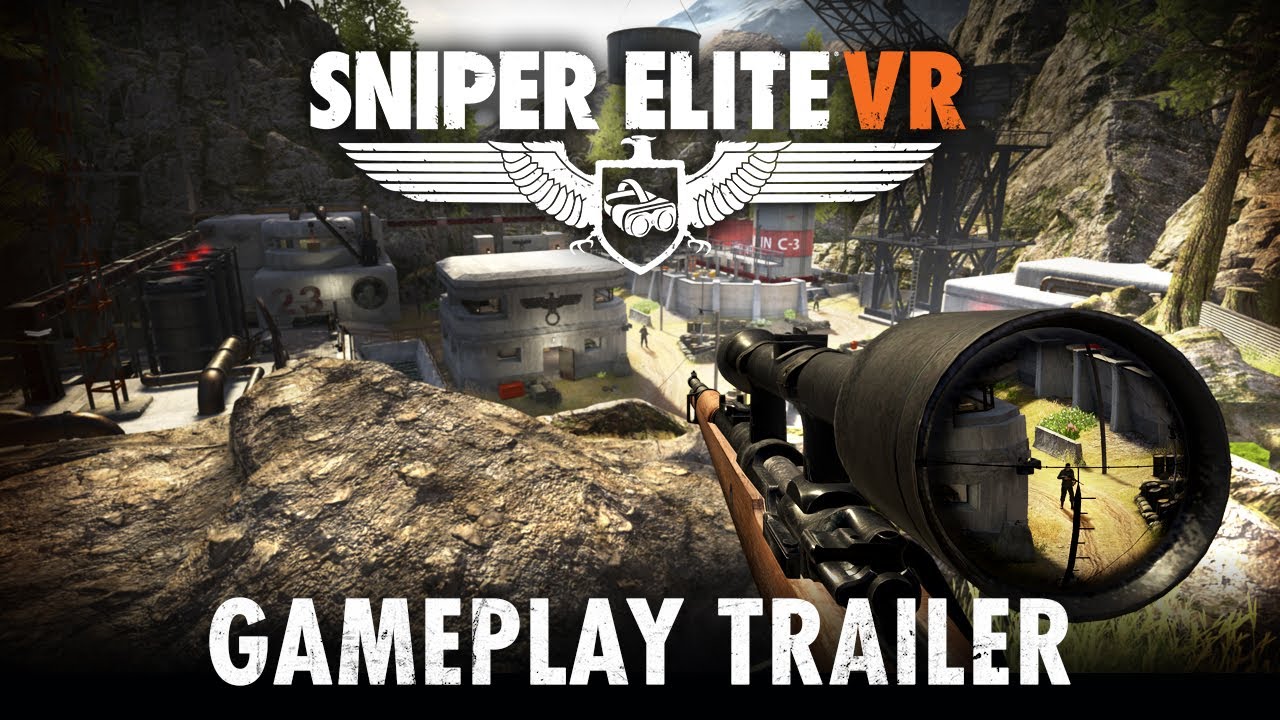 Vertigo 2-Productions Zulubo
The sequel to the very excellent Vertigo is on the way, and Half-Life fans are going to want to take notice of it. The creator of the game, Zach Tsiakalis-Brown, is an alum of Valve and something of a prodigy. He not only designed Vertigo but also produced the game's very good soundtrack. With all the wit, charm, humor, and excellent level design as its predecessor, Vertigo 2 will undoubtedly packed. 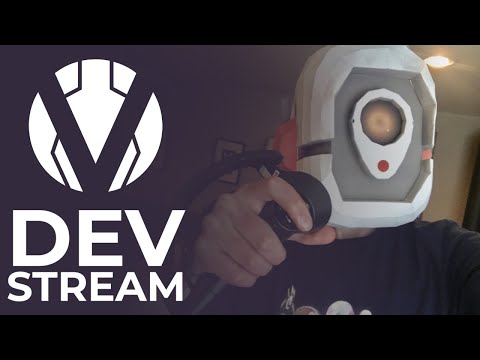 You play like a cop walking (and flying) the mean streets of a futuristic dystopia, leaning heavily on Blade runner. You going to uphold the law? Or for your own gain, abuse it? Low-Fi is shaping up to be a slice of VR heaven with crimes to solve or commit yourself. 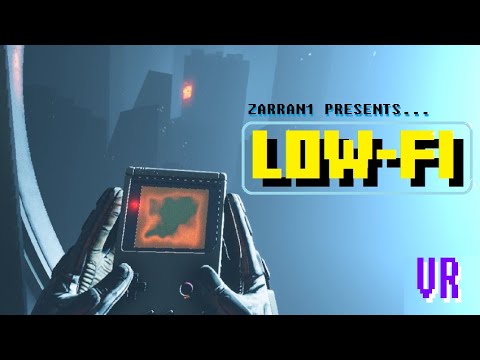 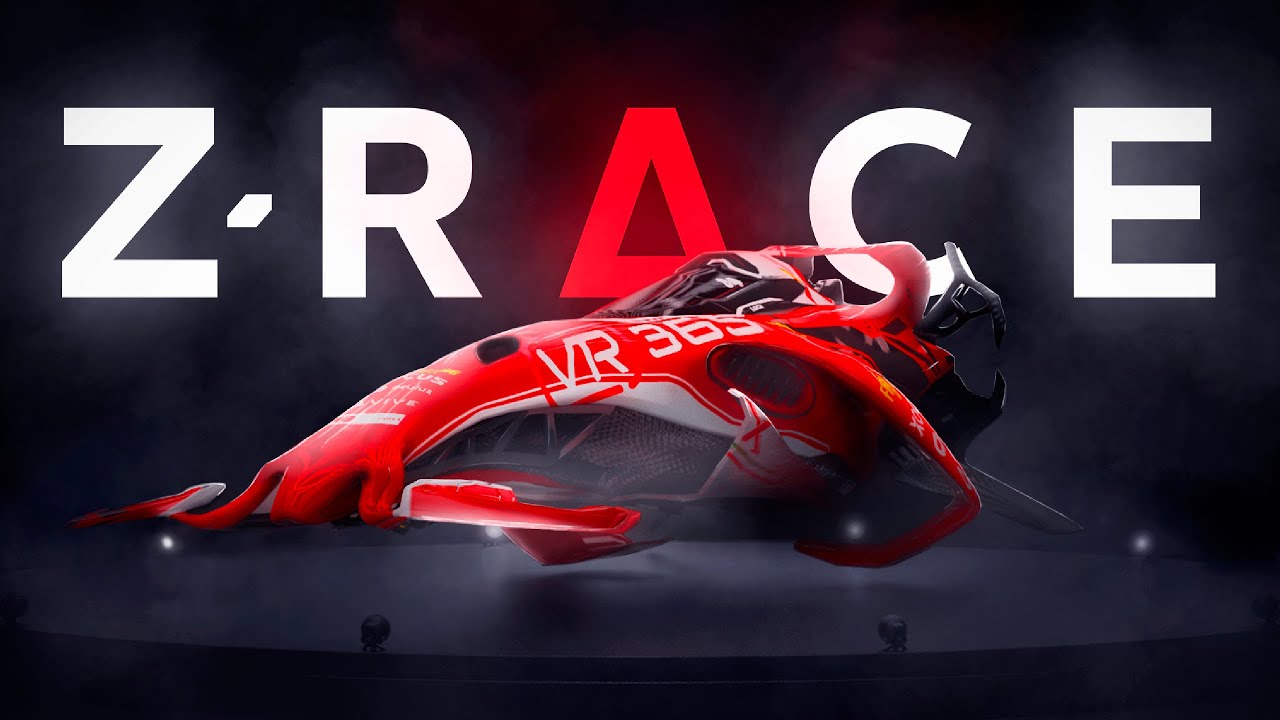 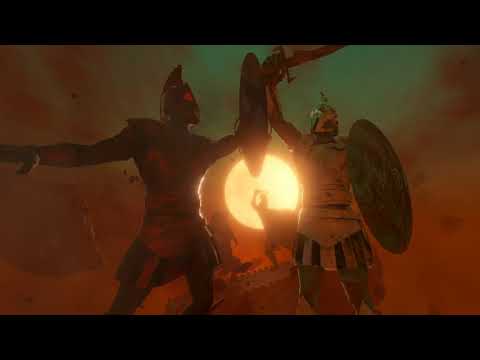 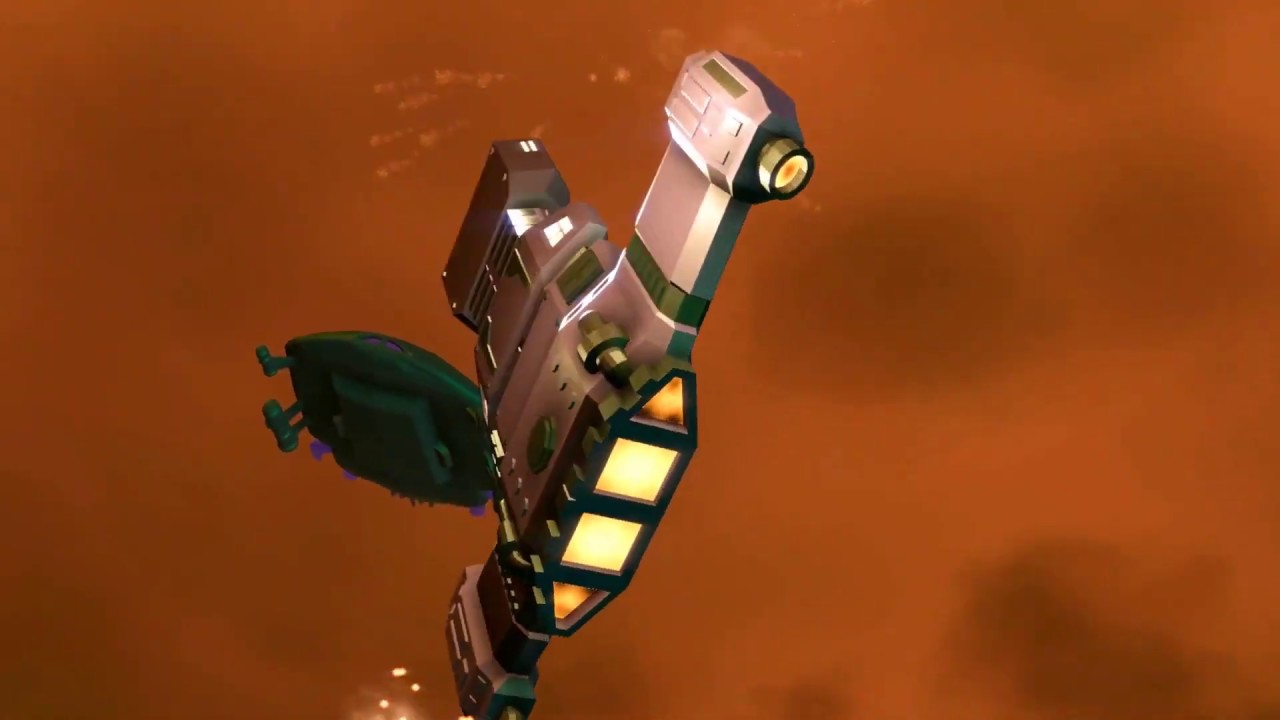 Monad Games, Blunt Force-
Take Inception's mind-bending visuals and pack in Saving Private Ryan's action, and that's essentially Blunt Force. In World War II, your character suffers a head injury and as you play the past and present blood together, they force you to switch between them. 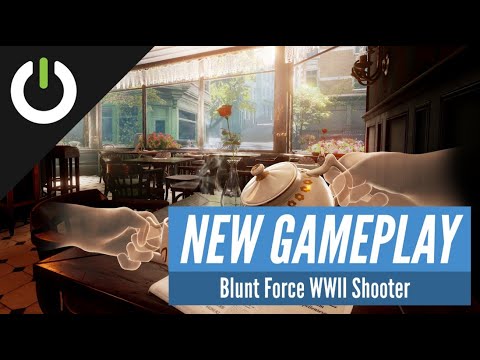 Jorgen Games-The Break In
If you've ever wanted to go with your friends on a virtual crime spree, then this is the game to look out for. The Break In is like Phasmophobia, but instead of ghosts, laptops, TVs, and whatever valuables you can purloin will hunt for. The idea has already caught many people's attention on Reddit while still early in development. Could it be a big indie hit next time? Let's hope that. 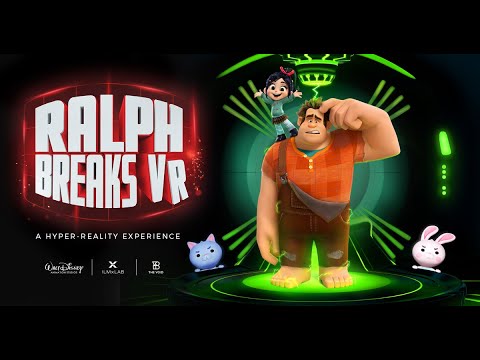 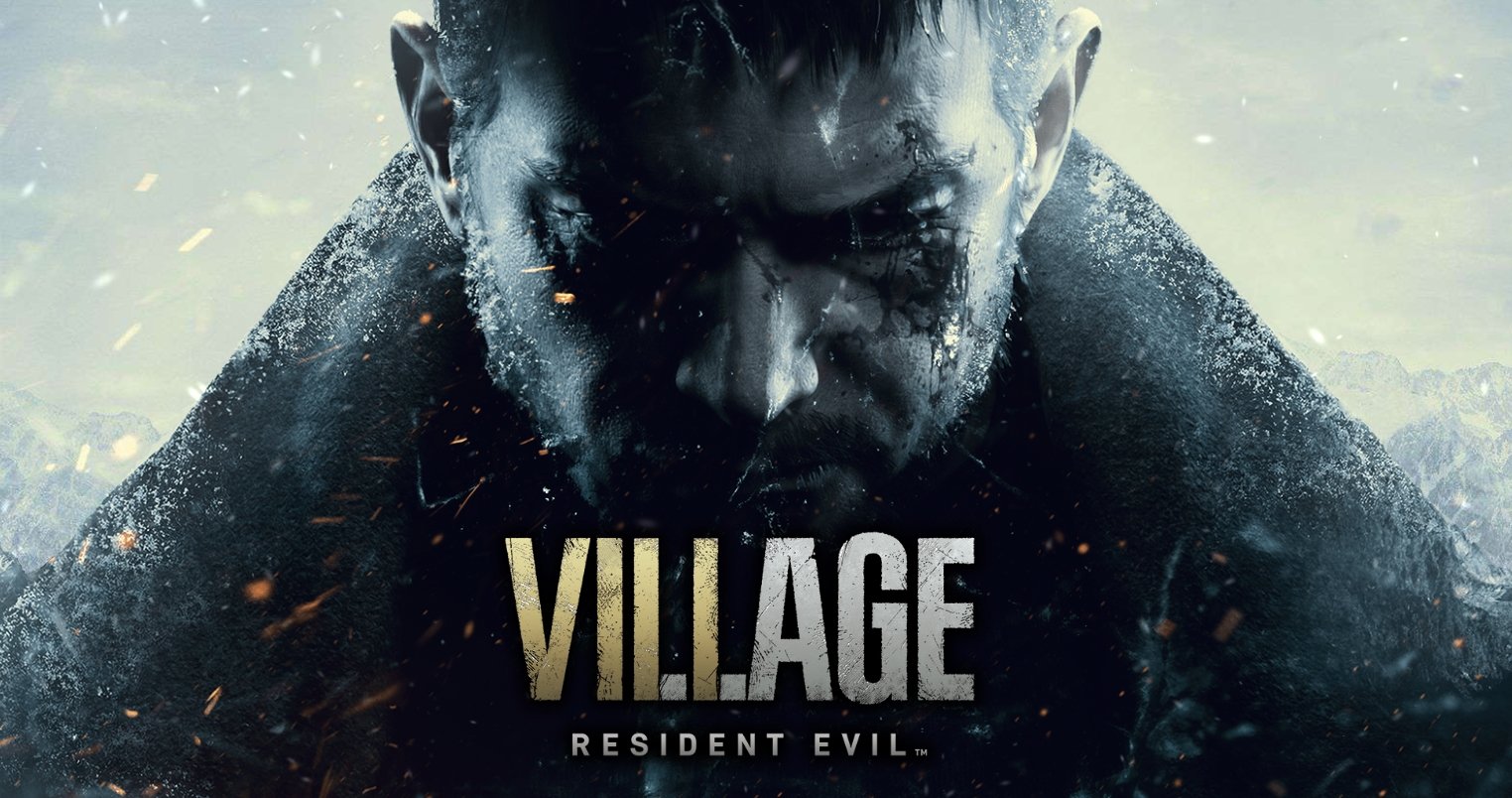