This is how Facebook’s Project Aria AR glasses work

It's been close to a year since Facebook first announced Project Aria, a research effort to test smart glasses with a small group of employees. The idea behind the project was to have employees use these devices in the wild and collect a bunch of data to help the company figure out what kind of sensors it needs to add to future devices, executives said at the time.There haven't been many public updates on the project in recent months, aside from a redacted FCC filing for the Project Aria glasses earlier this year. Now, we are getting a first look at how the Project Aria device actually works, thanks to newly published regulatory documents that include the device user manual.

Project Aria's Gemini glasses are clearly still an experimental device, and not meant for consumer use. However, the existence of a privacy mode, a relatively simple UI and the companion mobile app are all things that may find their way into future consumer products, including the smart glasses that Facebook is building in partnership with Ray-Ban. 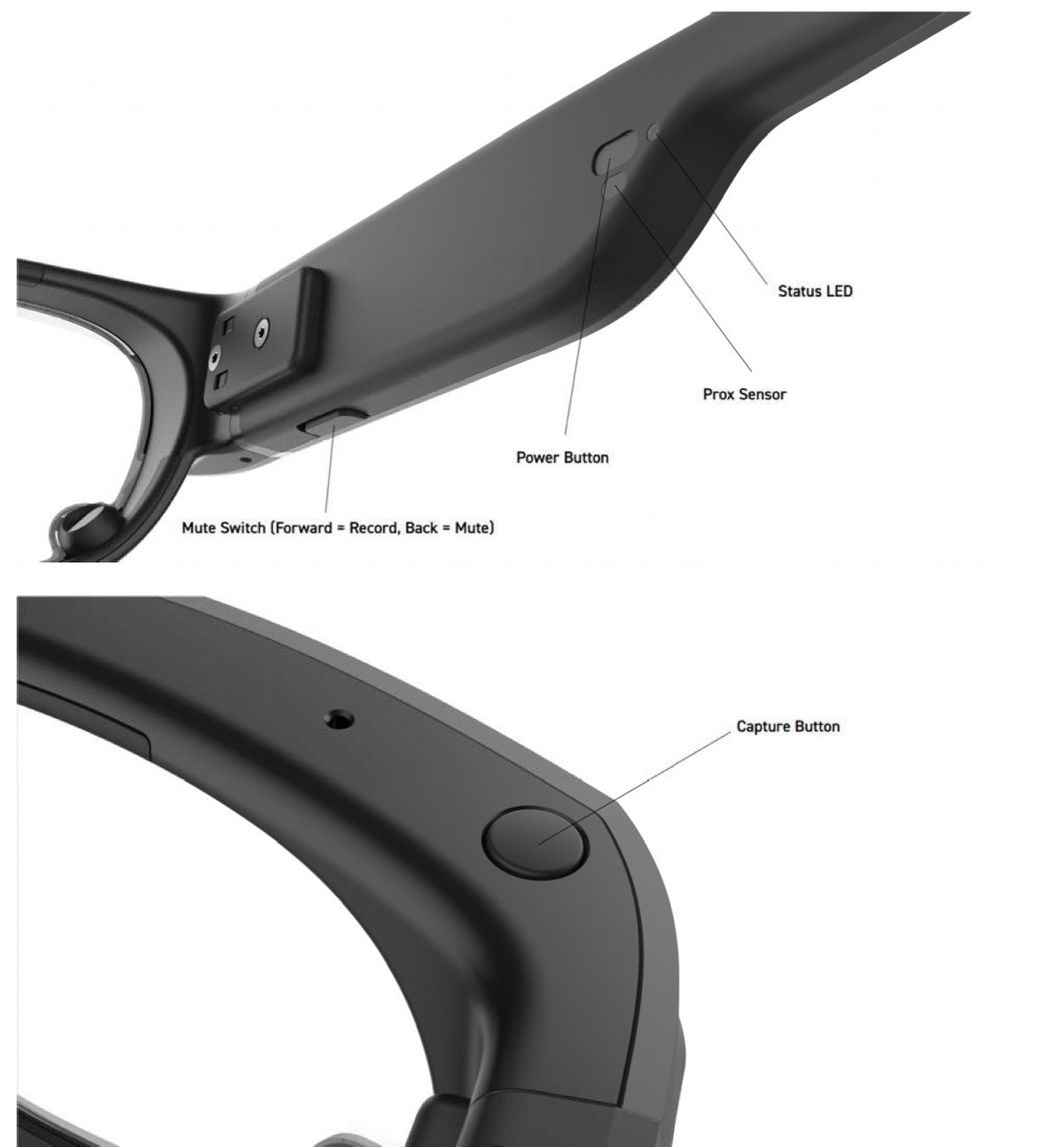 The biggest surprise is perhaps that Facebook used the Quest's camera sensors for these glasses. This could have been a choice of convenience, as the company has experience with these cameras, and may have been able to use a lot of the data it has gained from developing the Quest to get Project Aria off the ground. However, using four of these sensors could also be a sign that Facebook is already testing visual SLAM for future device iterations that will enable full 3D AR experiences.