Scientists have developed holograms you can touch and even shake your hands with.

Scientists have now created interactive holograms that you can touch and shake hands with. 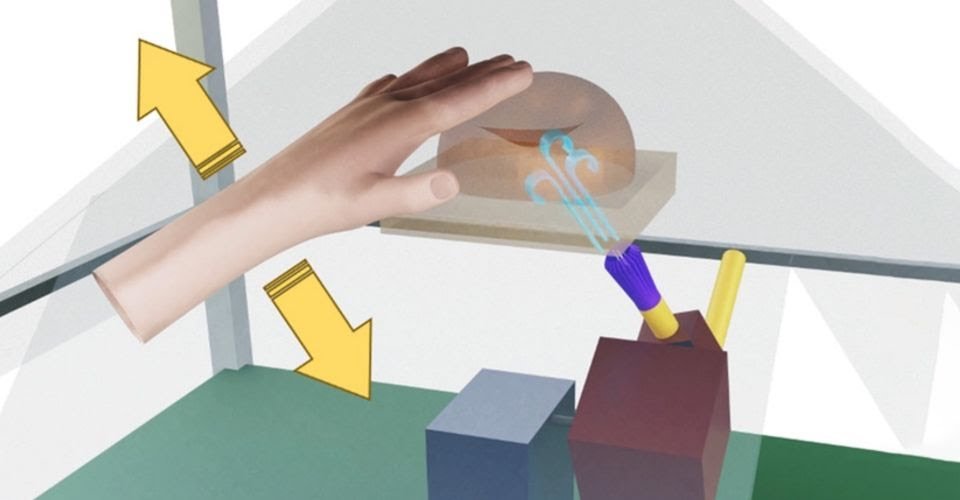 The University of Glasgow has developed holograms that use 'aerohaptics,' or air jets, to simulate the sensation of touch. While holograms have been around for a long time, interactive holograms with mass and the ability to be touched have remained a science fiction concept. While standard holograms are becoming more widely used in a variety of industries, researchers are developing 'tensor holography,' which could bring the technology to the masses and enable the creation of real-time holograms for virtual reality, 3D printing, and other applications.

Haptic feedback is also widely used in electronic devices to provide more realistic feedback in video game controllers, as well as in stroke and debilitating injury rehabilitation. It's also in the vast majority of modern smartphones and smartwatches, which use vibrations to deliver notifications or notify users when their key-press has been activated. However, the technology varies from device to device; for example, while most devices use eccentric rotating mass (ERM) actuators, Apple's Taptic Engine in MacBooks and iPhones uses a linear resonant actuator (LRA).


The new holograms were developed by scientists from the University of Glasgow's bendable electronics and sensing technologies research group, who claim that they will eventually allow people to virtually shake hands with anyone. The researchers developed the new technology by creating air jets that simulate the sensation of touch using readily available and affordable hardware. According to the researchers, the technology could even lead to the creation of a Star Trek-style holodeck in the future, though they caution that this is unlikely to happen soon.

The Unity Game Engine was used to creating the holograms. 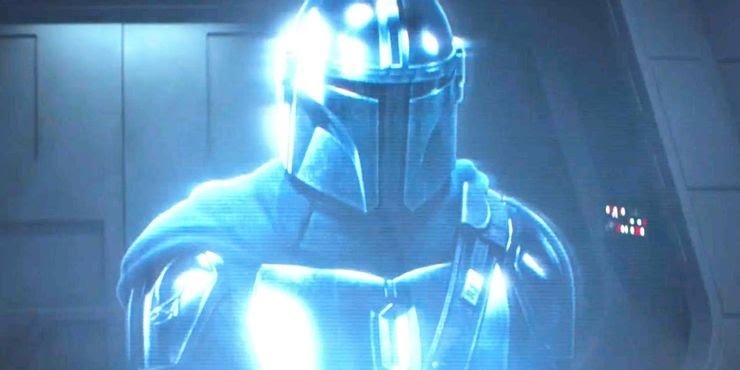 Because, unlike haptic feedback in traditional VR and AR implementations, touch sensory holograms do not require a handheld controller or smart gloves to produce the sense of touch, the invention has the potential to revolutionize virtual and augmented reality applications. Instead, it employs a nozzle that responds to the user's hand movements by blowing air. According to the researchers, the system projects a 2D hologram using glass and mirrors, and the technology is powered by Unity, a cross-platform video game engine used by a variety of industries including automotive, architecture, engineering, and construction.


The researchers created a holographic basketball that can be "convincingly touched, rolled, and bounced" to show the aerohaptic system. They also claim that the haptic system is realistic enough that users can feel the ball's familiar rounded shape. The researchers hope to expand the haptic system in the future by adding a couple of additional dimensions. The temperature of the air jets is currently being changed to allow users to feel the temperature of the surface. The researchers also intend to incorporate scents into the airflow to provide a more realistic interactive experience that includes the sense of smell.