Rec Room, a social VR platform, has closed a fresh round of funding to bring the year to a close. The Seattle-based startup announced today that it has raised a new $145 million round of funding, bringing its total valuation to $3.5 billion. Existing investors Sequoia Capital, Index Ventures, and Madrona Venture Group also took part in the funding round, which was led by Coatue Management. This follows a $100 million raise in March, which pushed the company's valuation to a staggering $1.25 billion, making it the first of its kind to achieve "unicorn" status. The latest round of funding brings the company's total funding to $294 million, valuing it at $3.5 billion.

Rec Room, which was first released on Steam in 2016 for both VR and flatscreen play, has developed significantly over the years, going from a social VR platform focused solely on first-party content and mini games to something much more akin to Roblox, focusing heavily on user-generated content—the company claims there are now over 12 million user-generated rooms. 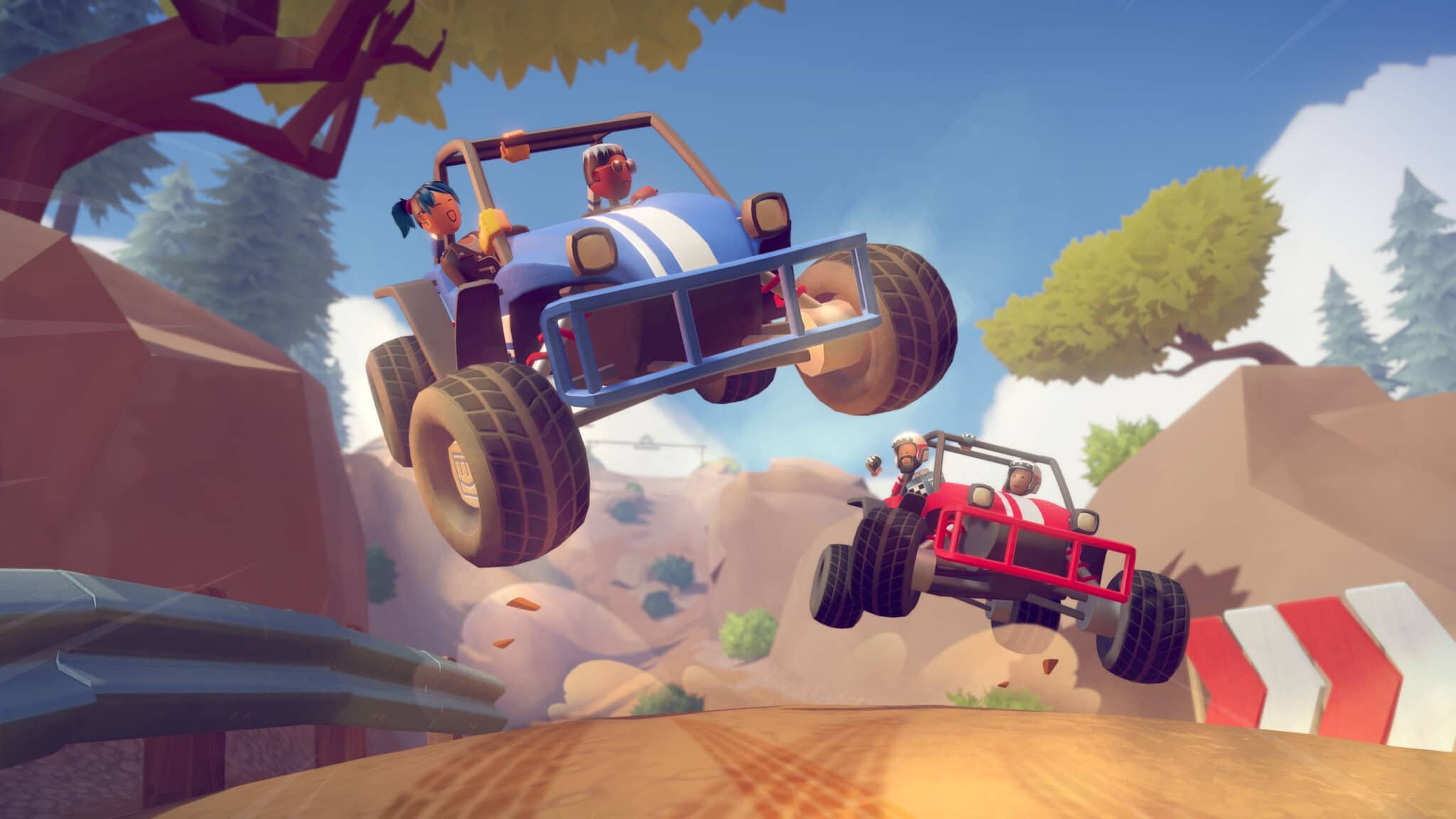 Although first-party content, such as the recently released 'Rec Rally' mini-game, remains a major draw, users can also earn real money by creating cool and interesting things. Rec Room's burgeoning economy, which began this year with a creator program, is based on in-game objects and mini-games. Trusted creators can use it to sell in-game creations for the game's premium token currency, which can then be converted back to fiat money.

“It’s been amazing to watch Rec Room grow from a tiny collection of mini-games into a global platform with millions of experiences built by the community. The platform has become a place where people can come together to form meaningful connections, build communities, and share their creativity,” said Nick Fajt, Rec Room co-founder and CEO.

"There's still so much more we want to do, and we're excited to build more experiences, expand to new platforms, invest in best-in-class trust and safety systems, and continue to expand our creator tools as we head into 2022." The platform has grown significantly in recent years in order to reach the largest potential audience. 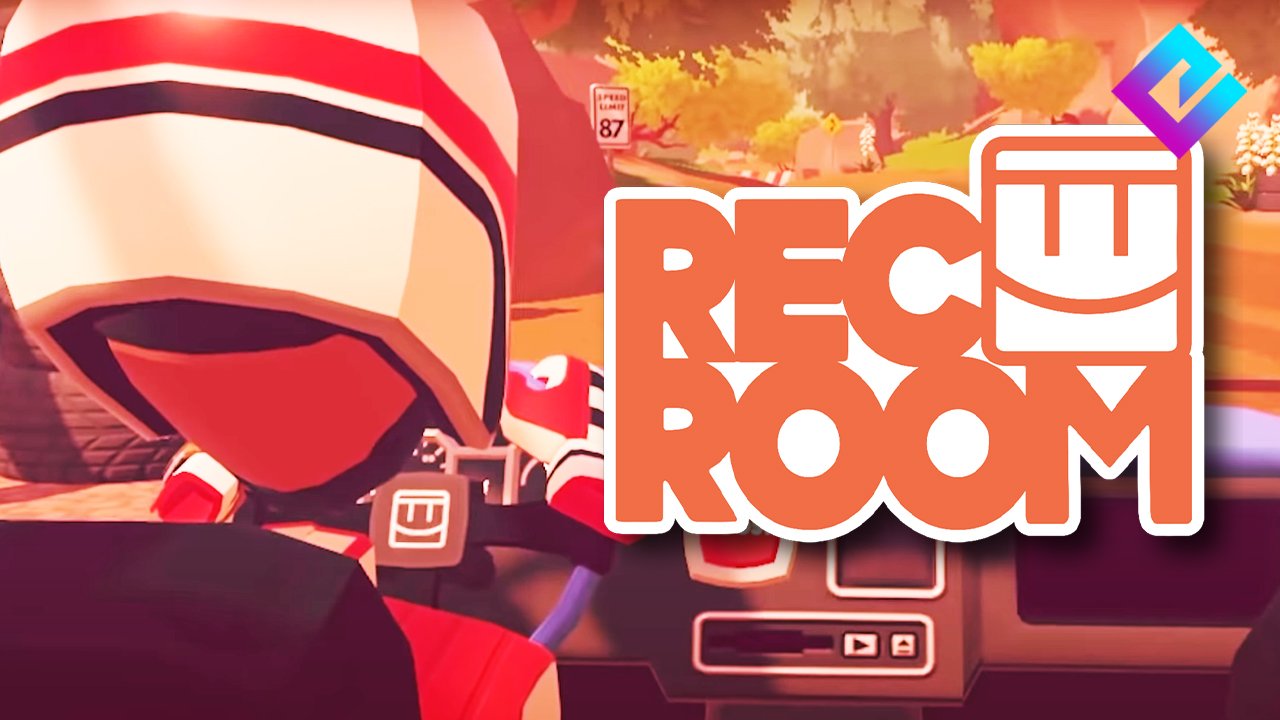