Premium Users Can Now Sell Their Creations for In-Game Currency in 'Rec Room.'

Rec Room announced in September that it was developing a way for its users to earn real money by creating game content. The social VR platform has now taken its first big step toward generating that functional economy by allowing premium users to sell their creations for in-game tokens, according to a recent update. The new feature is currently only available to Rec Room Plus members who pay a $8 monthly subscription fee to receive benefits such as in-store discounts, more avatar outfit slots, and a monthly bonus of 6,000 tokens worth $10, according to the developer. 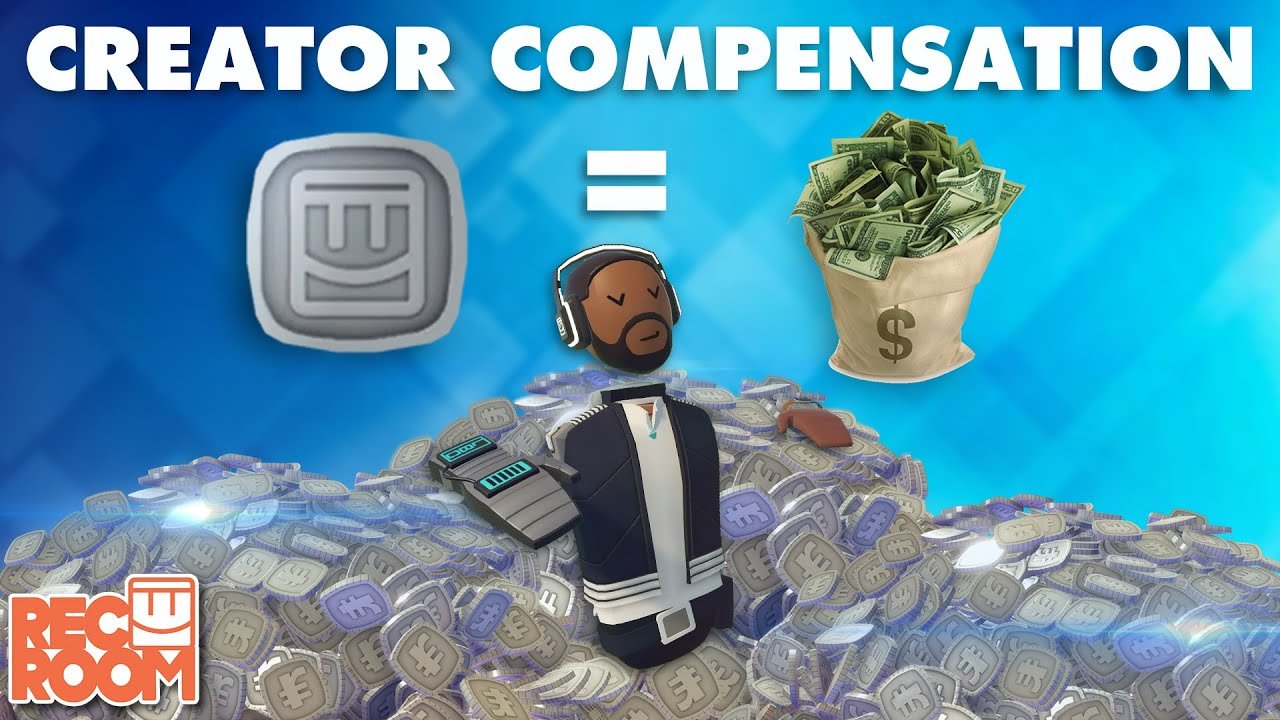 Avatar outfits, decorative objects, weapons, furniture, gameplay circuits, and skins for the user's private 'dorm room' home base area are all sellable items. The current minimum price for items is 500 tokens, with a maximum price of 10,000 tokens. The top package costs $50 for 35,000 tokens, or $1.43 per 1,000 tokens, and there is no fixed exchange rate from hard currency. The larger the amount you buy directly in the store, the greater the discount you can get. Tokens can be earned by playing games and winning weekly competitions for all users. 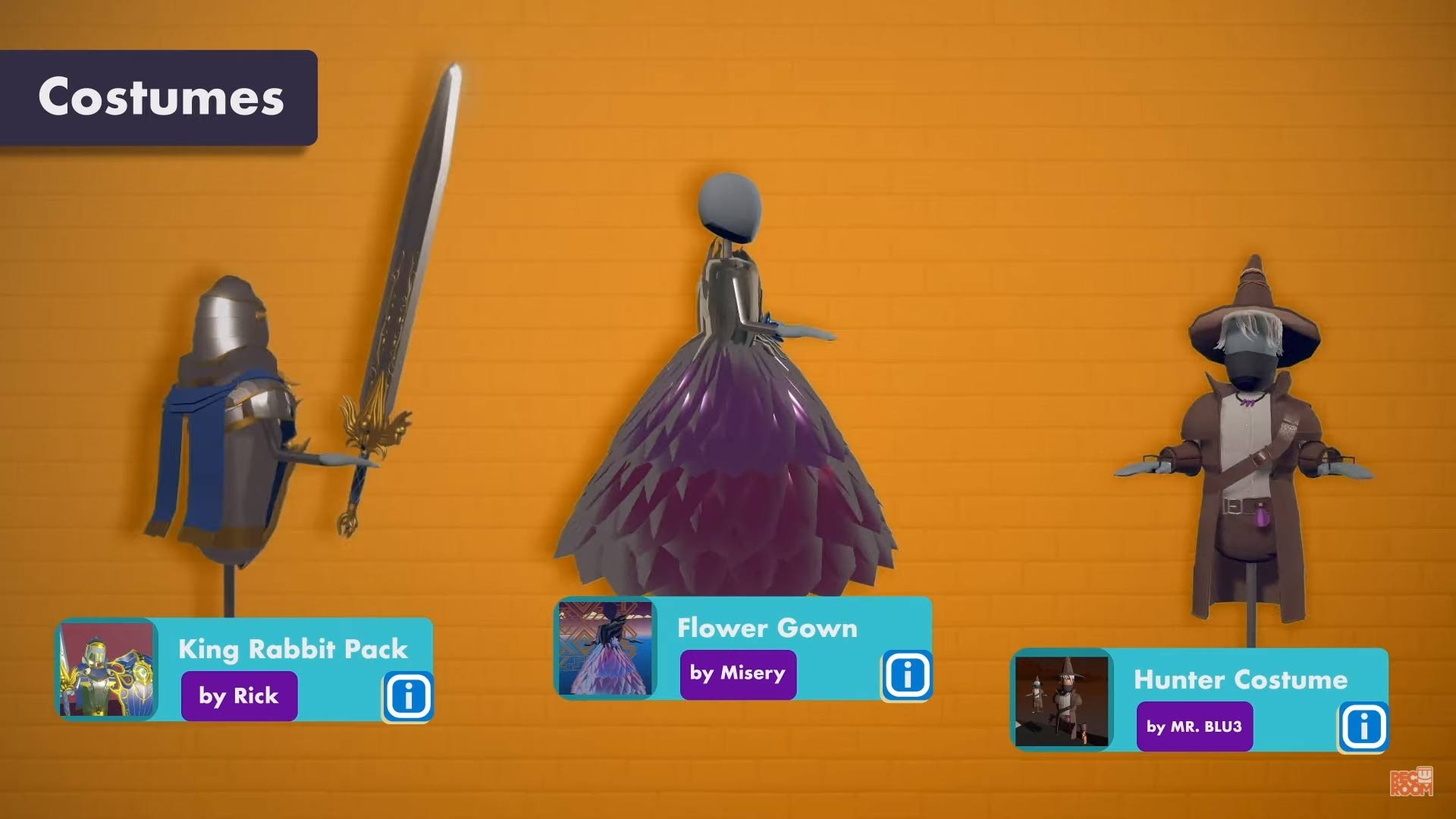 Although there is currently no way to convert tokens to hard currency, the studio stated in September that users could do so in the future, even suggesting that users could "support themselves" as full-time Rec Room creators. But there are still a lot of questions to be answered before that happens. For the time being, a premium membership ensures that money is constantly flowing into Rec Room's coffers; however, it will be interesting to see how the company transitions to a real-world economy in the future and how money leaves the platform. Rec Room is well positioned, perhaps even more so than previous attempts by the likes of High Fidelity and Sansar, once considered the spiritual successors to Second Life, with a thriving user base, cross-platform support with all major VR headsets, and an ever-growing set of in-game maker tools. 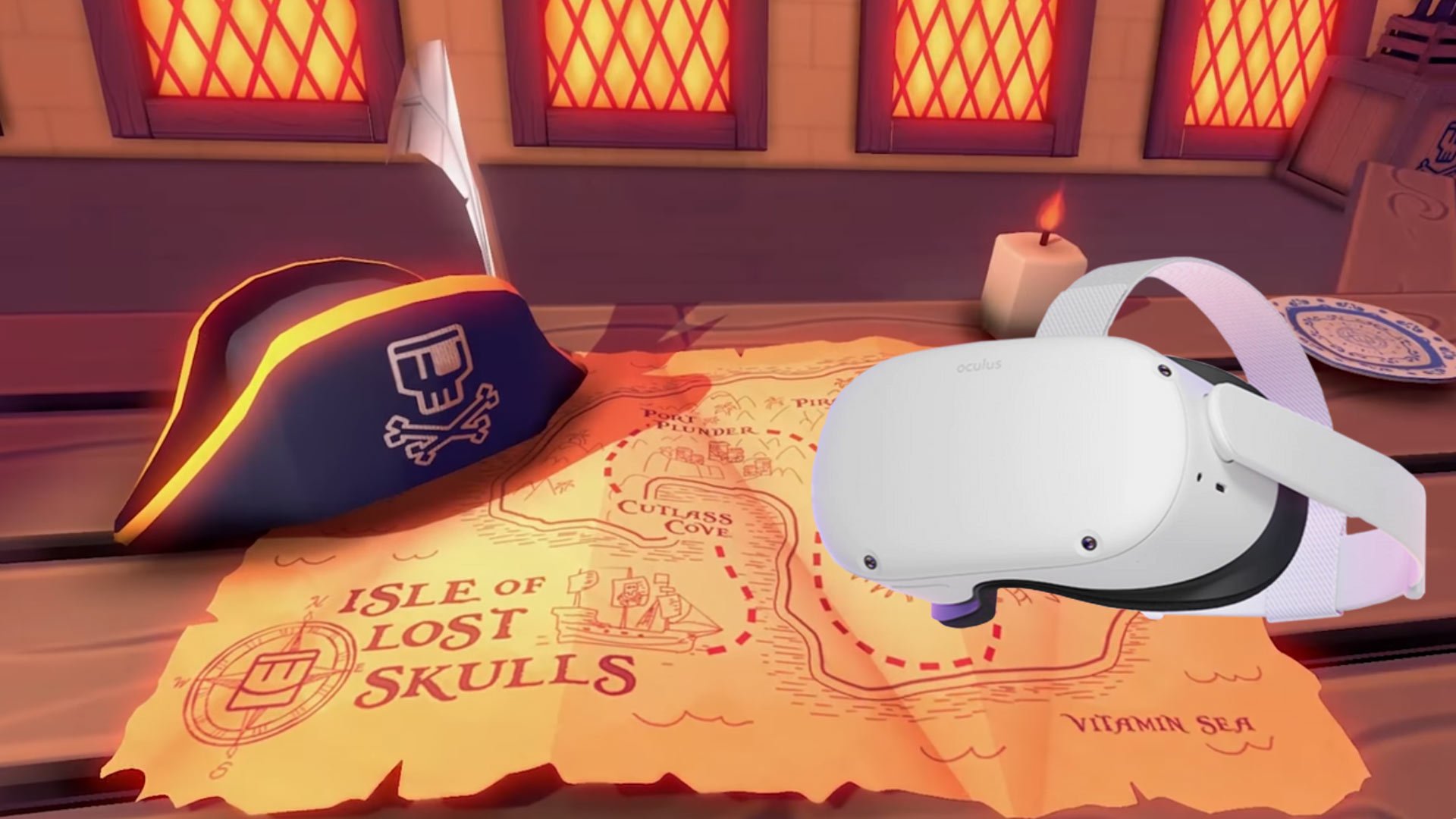 However, for a VR game of this size, it's still uncharted territory, especially one that's been widely distributed across multiple locked-down storefronts like the Oculus Store and the PlayStation Store. It'll be interesting to see how they handle things like gambling, money laundering, and other illegal activities, as users now have a lot more control than they did when the game first launched in 2016.

Check out the games community commerce guide for more information on how to get started as a creator and earn tokens. Rec Room is free to play on PC, PS4, SteamVR headsets, PSVR, Quest, and iOS devices. A Xbox version is also being developed.