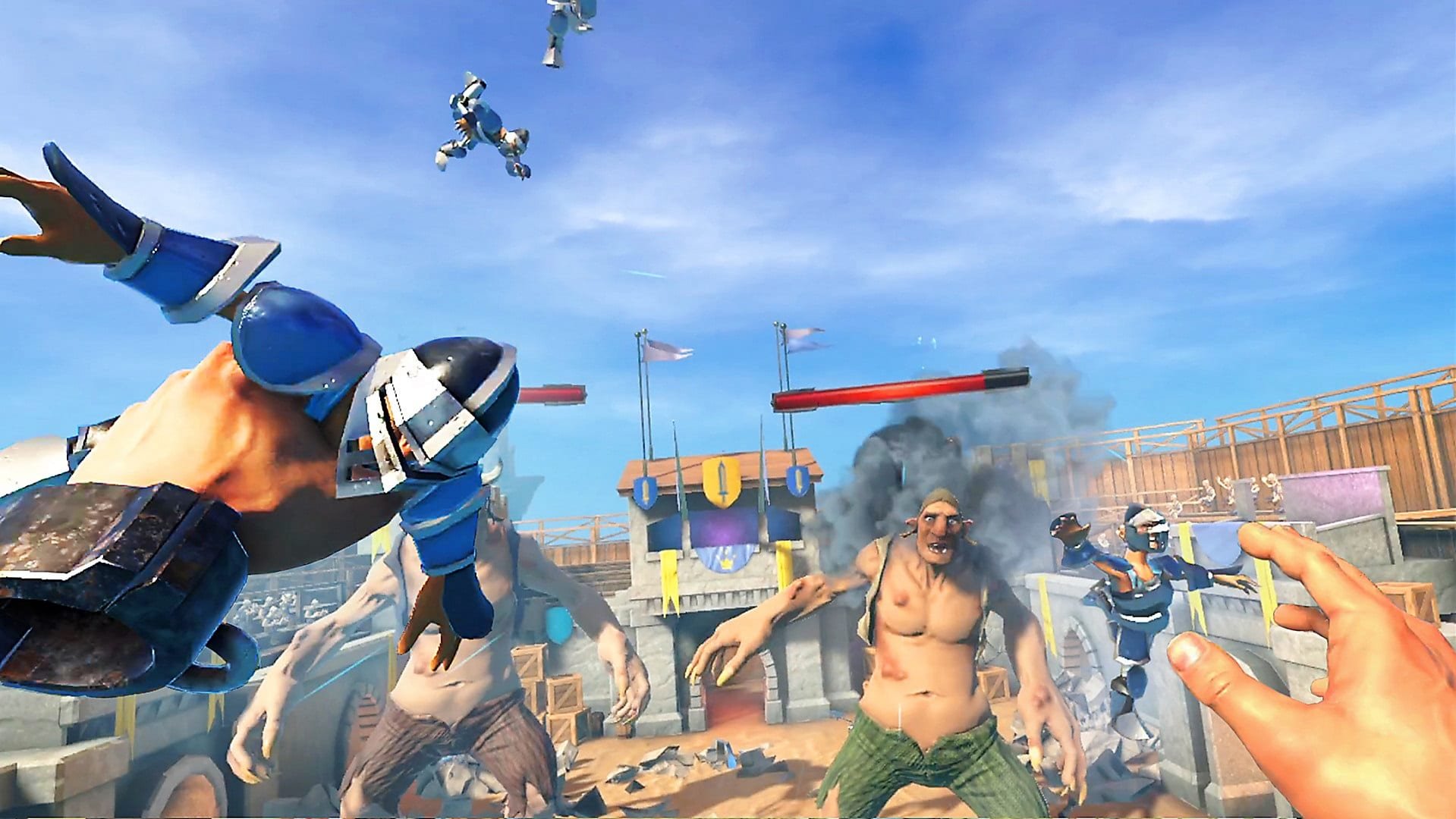 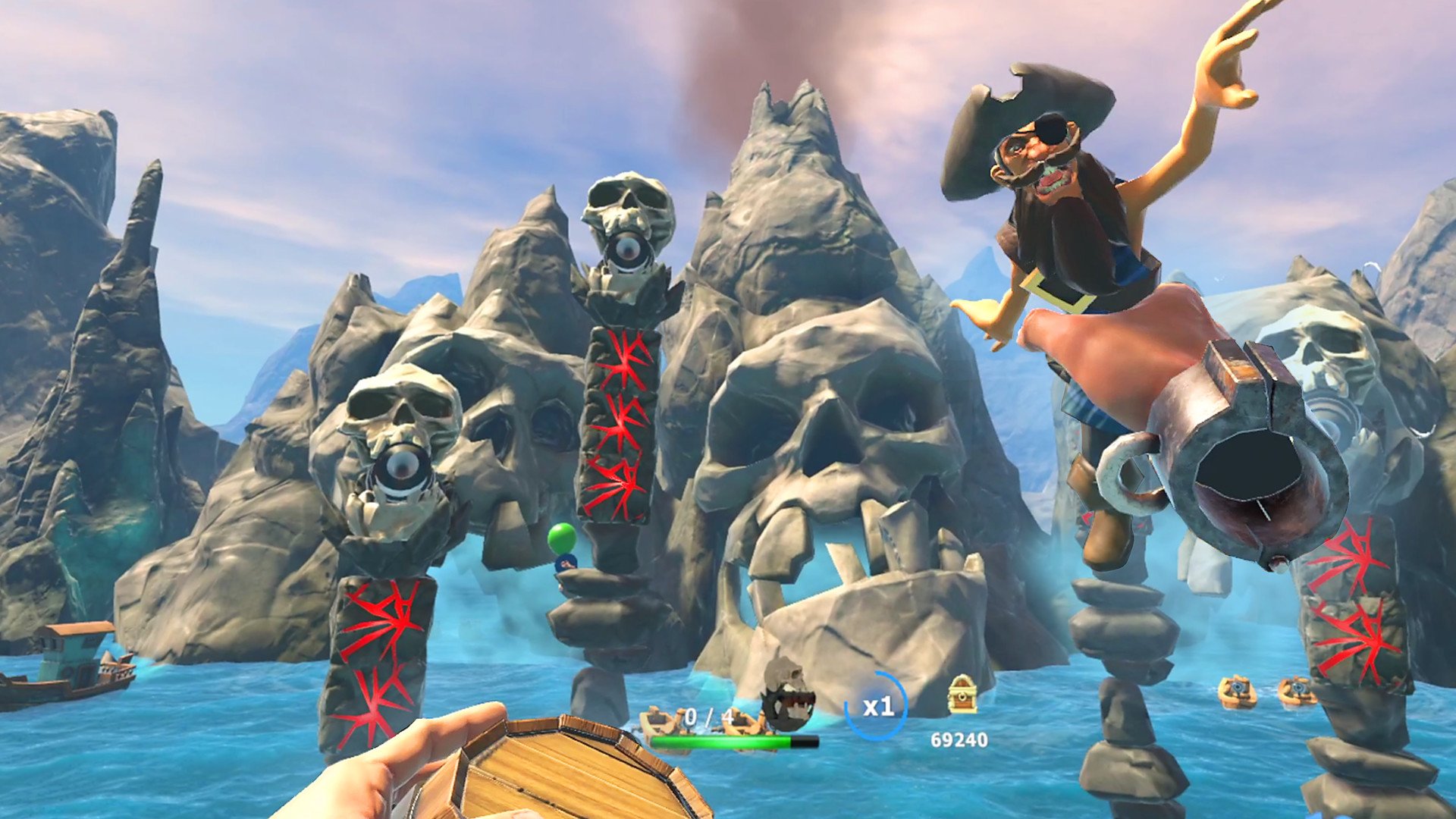 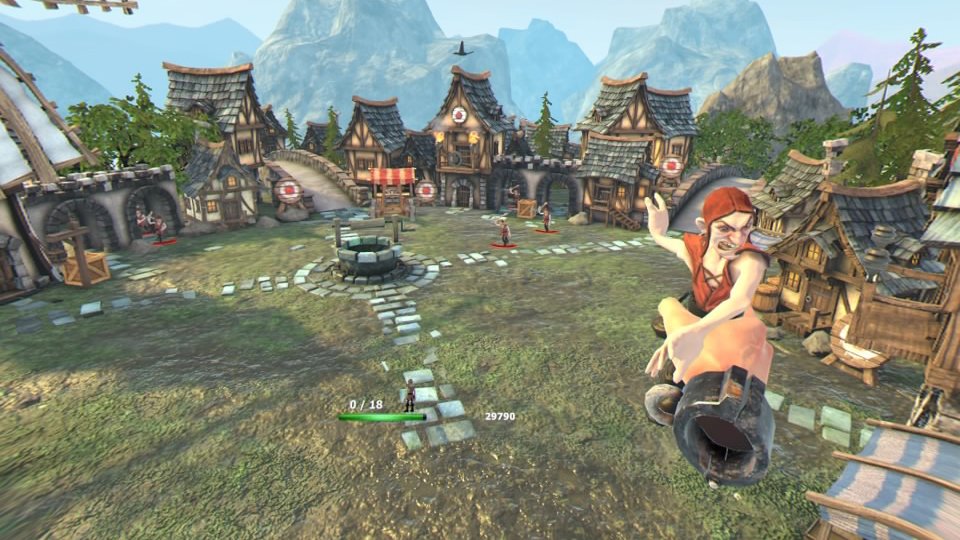 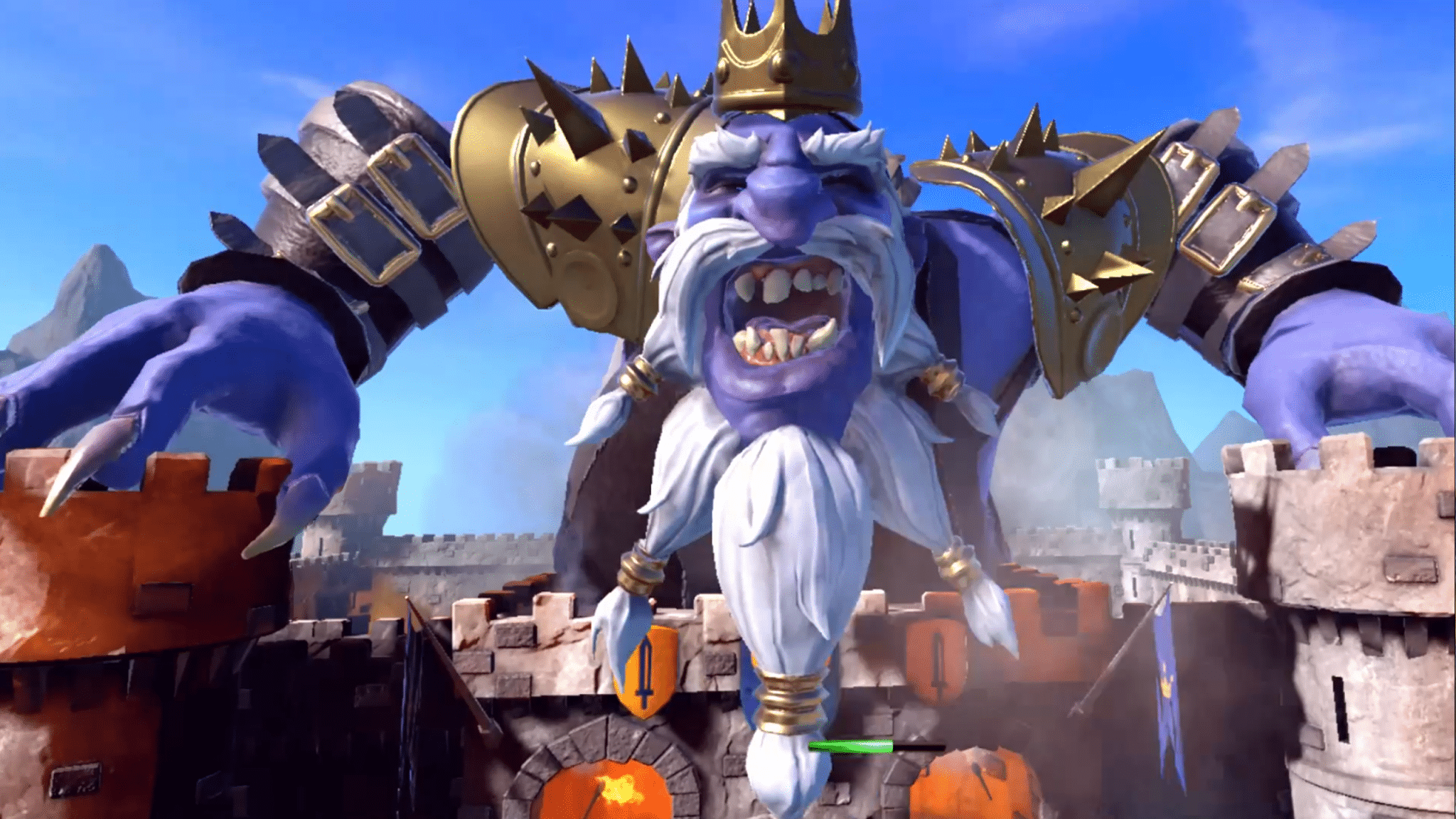 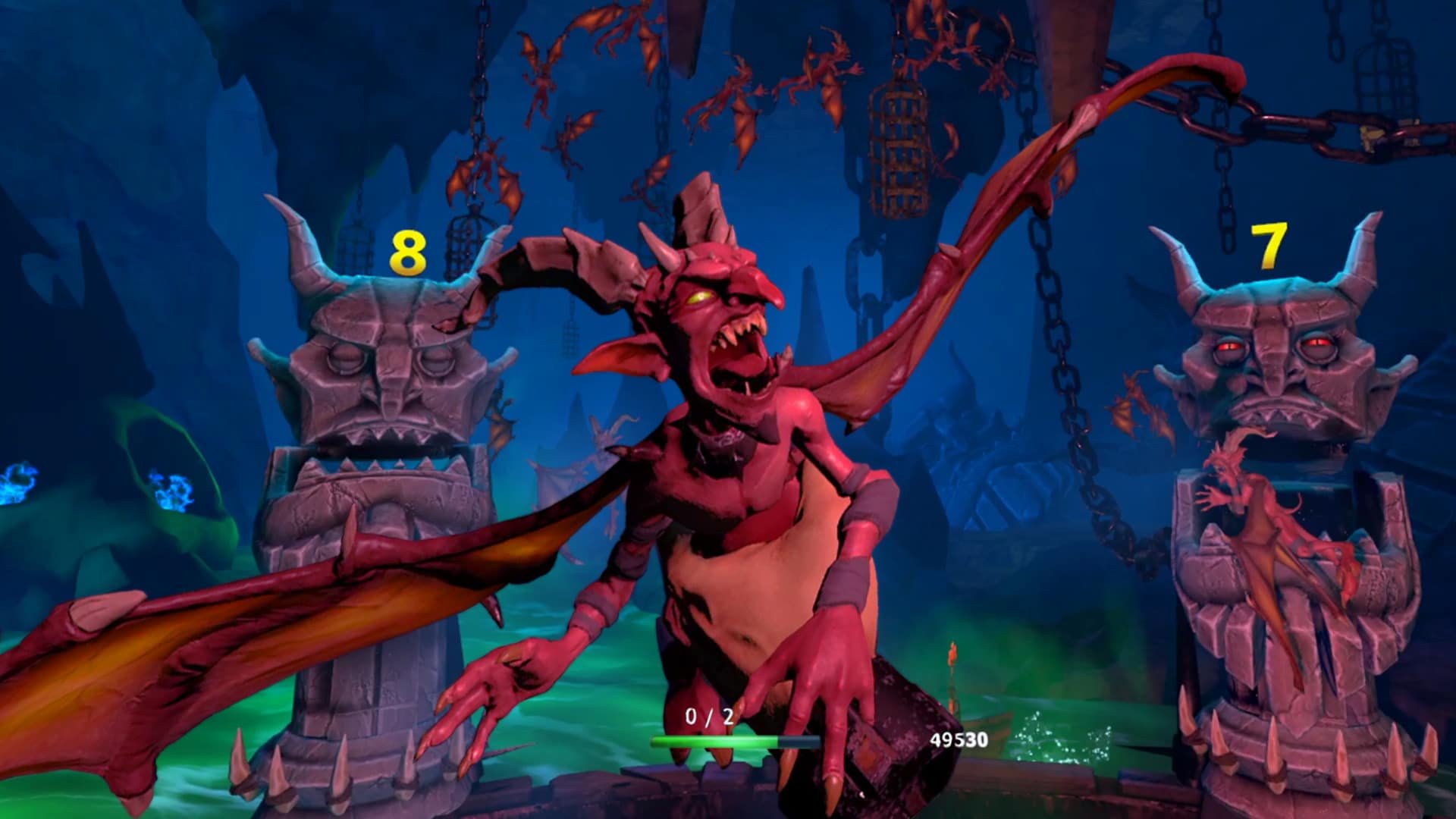 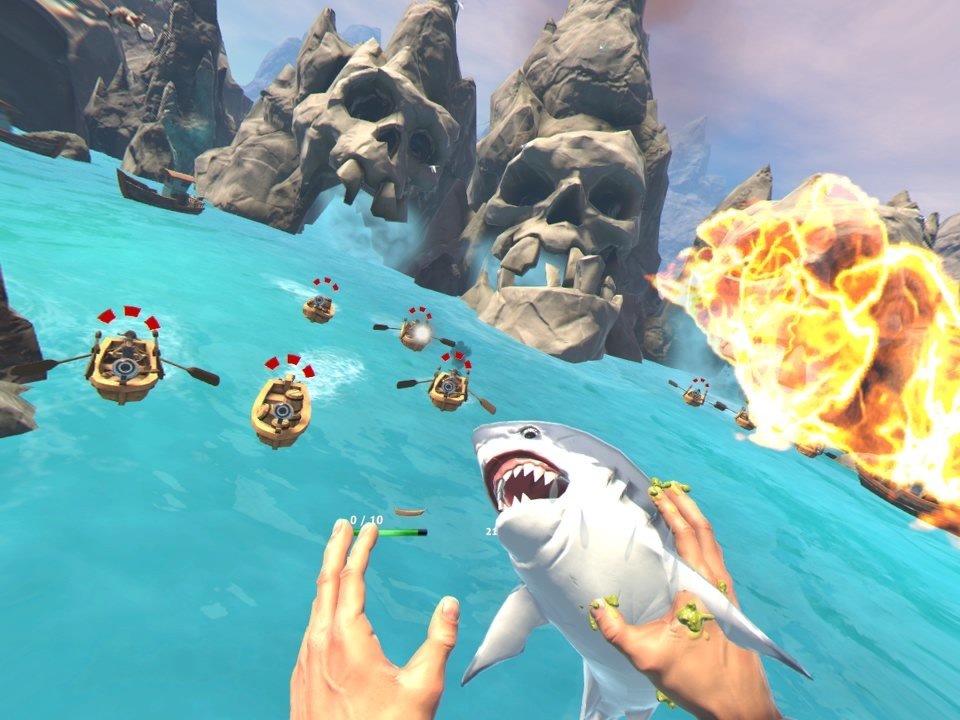 "What truly intrigues me about Samson is that he tells the exact opposite of David's story," he said. The Goliath of his age is Samson. What does it look like to be Samson, and what are the difficulties you face in fulfilling the purposes of God?”